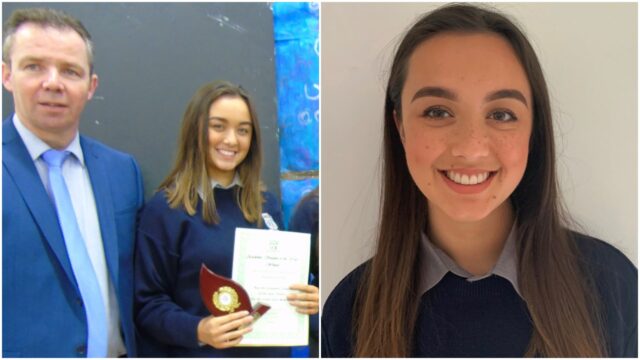 The good news just keeps flowing regarding the 2020 Leaving Cert and Laois students.

Mountmellick native Hannah excelled and she hopes to study International Relations, Politics and Irish in UCD later this month.

The good news comes after we revealed earlier today how two other students had received full marks.

Thomás Dunne of St Mary’s CBS in Portlaoise and Niamh Crowley of Scoil Chriost Ri have bagged seven H1s – the highest possible mark that you can receive.

This year’s calculated grades process has produced grades that are on average 4.4% higher than those of last year, according to aggregate data published by the Department of Education.

Across Higher Level papers, the proportion of H1 grades awarded is up by 3% compared to last year, from 5.9% of the total to 8.9%.

At Ordinary Level, the number of O1 and O2 grades awarded has increased by 3.5%.

The CAO offers will be out for all students on Friday.

Congratulations to all who have received their results this morning. 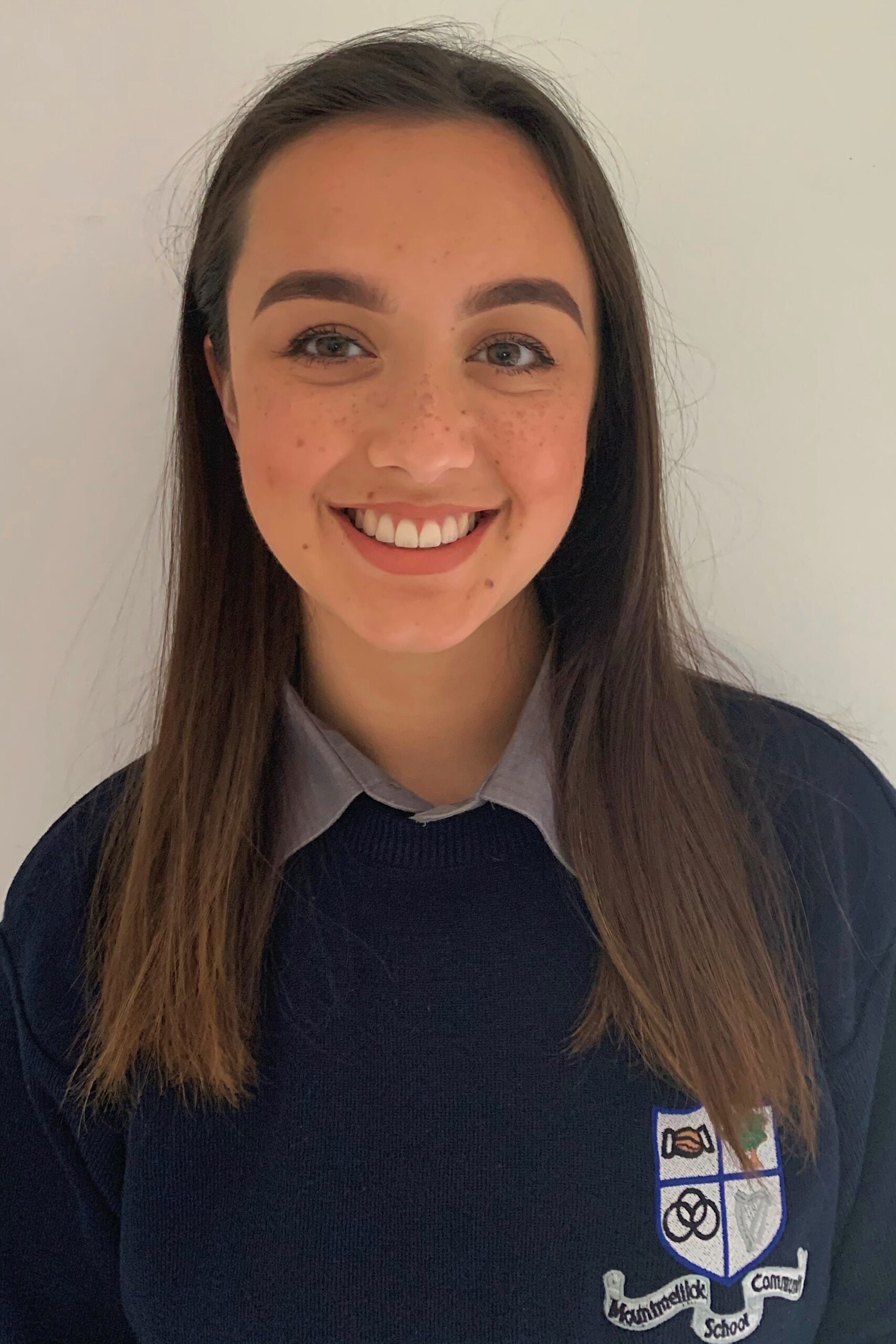 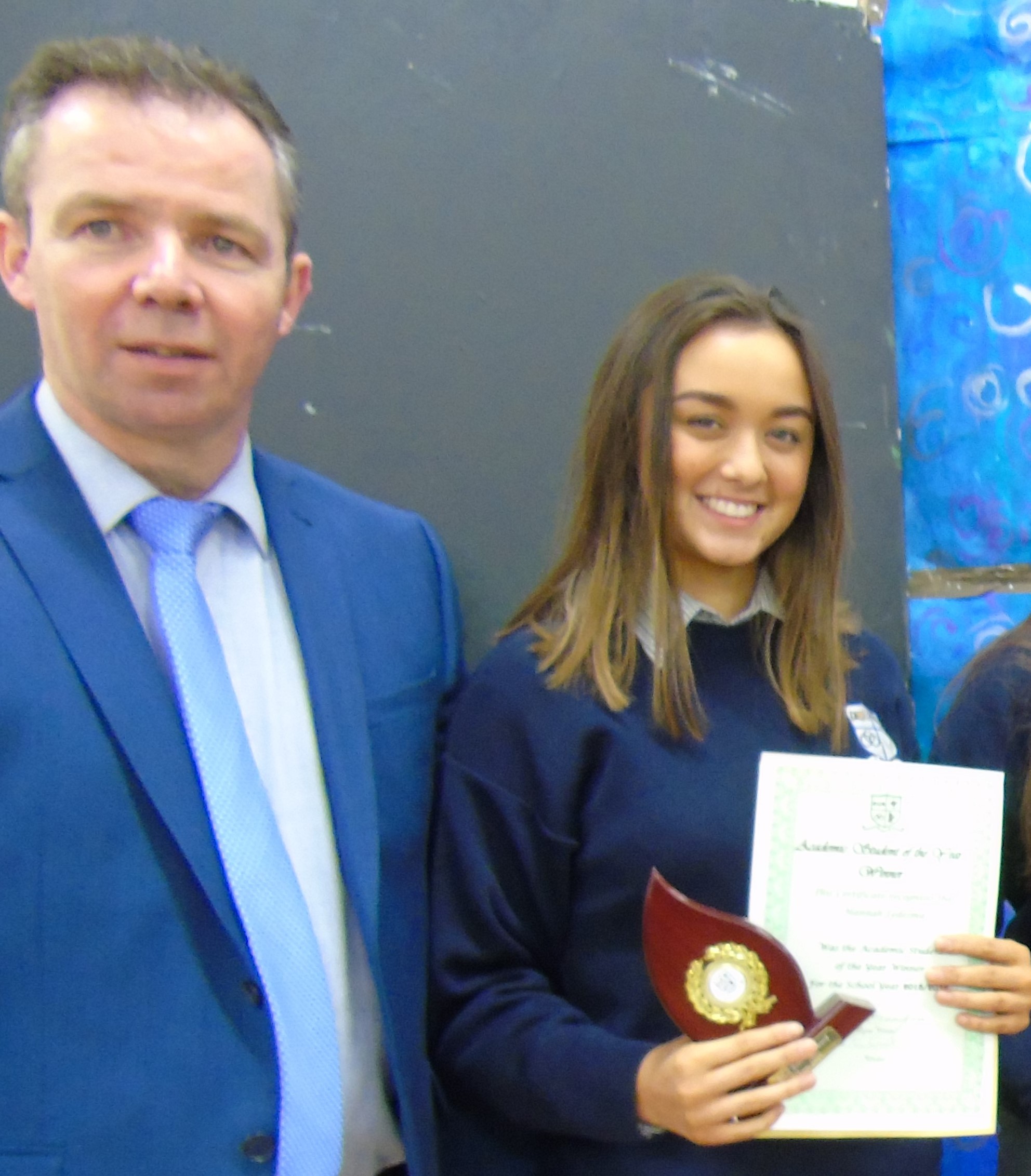