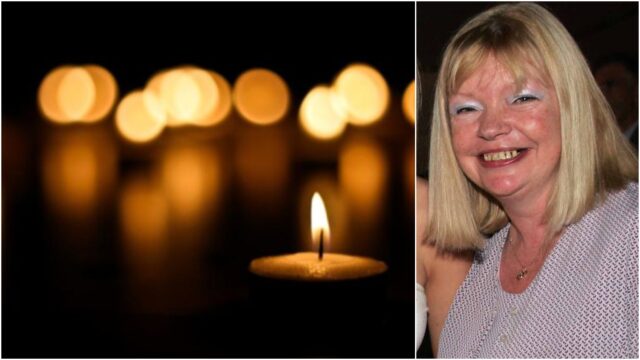 The death has taken place of Fidelma Freney, a Portlaoise resident who worked for a long number of years in the Leinster Express and was News Editor prior to her retirement in the late 2000s.

Originally from Leopardstown in Dublin, Fidelma attended boarding school in Laois in her secondary school days and after working in Dublin, she returned to Laois to become a courts reporter with the Leinster Express in the early 1980s.

Working alongside editors Teddy Fennelly and John Whelan she was appointed News Editor in late 1990s.

A fluent French speaker, she was a stickler for grammar and liased with reporters and layout staff in her role.

She is pre-deceased by her husband Brian Myler and sadly missed by her brother, sisters, relatives and many friends.

Requiem Mass on Tuesday at 12 noon in SS Peter and Paul’s Church Portlaois will be streamed on https://www.portlaoiseparish.ie/

Due COVID restrictions the Mass will be for family members.

Sympathisers are welcome in the precincts of the church and SS Peter and Paul’s Cemetery.

SEE ALSO – Weekend Read: Give a lot of time to doing the small things right’