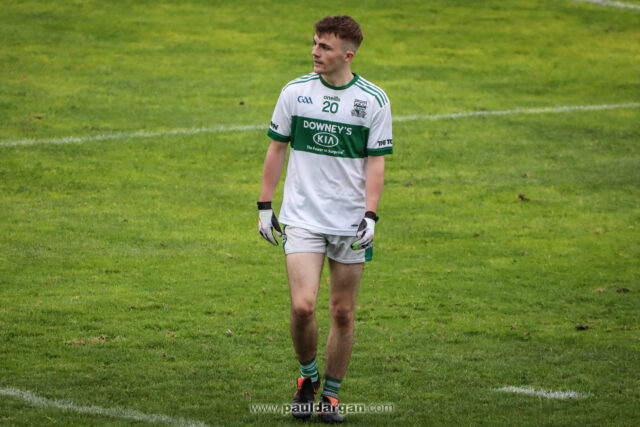 The Portlaoise senior footballers haven’t lost too many games over the past 14 seasons so on the rare occasions that they do it’s always interesting to observe how they respond.

St Joseph’s put it up to them in last year’s quarter-final and came armed for battle again here.

Having lost to Portarlington in Round 2, Portlaoise brought great urgency to this from the start. Benny Carroll was very lively throughout and he pointed early on from play. The first of Ricky Maher’s four first-half frees doubled their lead though Josh O’Brien pulled one back for Joseph’s. 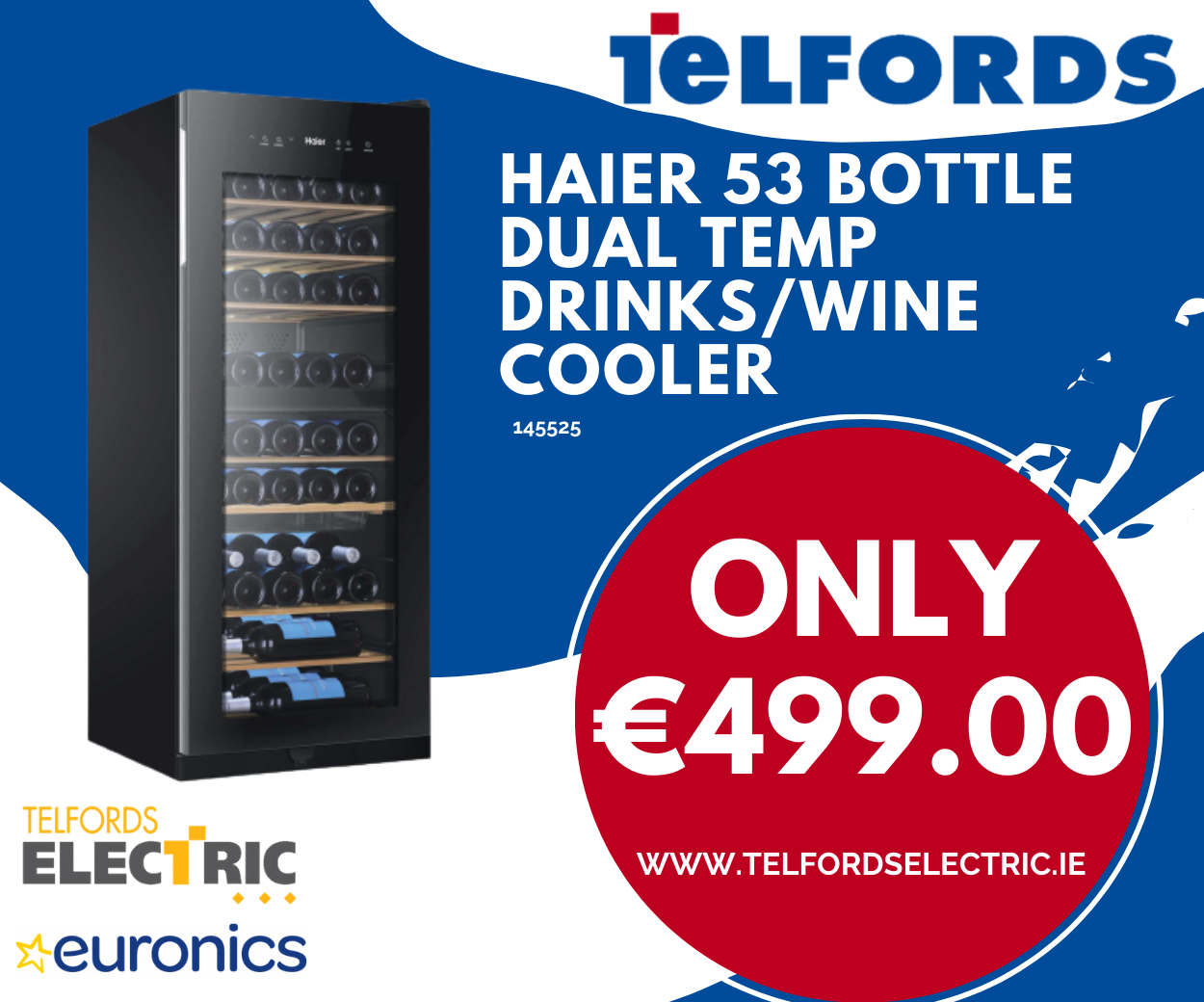 Maher got another free for Portlaois but the last act before the water break was a James Kelly 45 to leave it 0-3 to 0-2 in favour of the Town.

And it was in that second quarter that Portlaoise broke free. John Kavanagh and Ricky Maher pointed twice each while the key score was a well-taken goal from Kieran Lillis. Maher.

Josh O’Brien got two frees back for Joseph’s but Portlaoise led 1-7 to 0-4 at half time.  With Joseph’s defensive system that was always going to be hard to come back from.

Joseph’s to their credit made a match of it in the second half and the introduction of Michael Keogh and Matthew Campion saw them eat into the Portlaoise lead.

A Brian Daly penalty after Michael Keogh was fouled got it back to four and they reduced it further as the game entered the closing minutes.

But subs Damon Larkin and David Holland pointed in injury time and Portlaoise had five points to spare in the end.