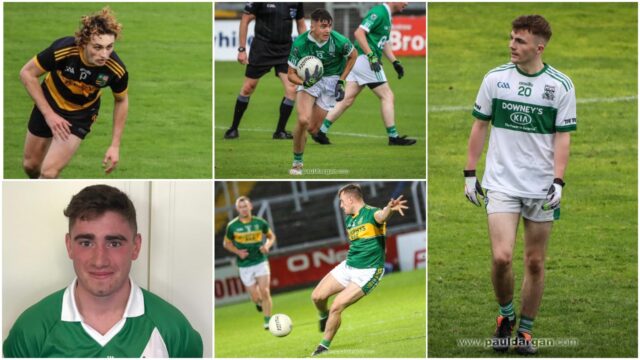 There are just ten senior teams and four intermediate teams left in this year’s football championships following a dramatic weekend of action.

Round 3 of the senior championship brought the end of the road for St Joseph’s, Ballyroan-Abbey, Arles-Killeen and 2019 defeated finalists Killeshin.

While Stradbally and Rosenallis saved themselves from relegation by winning semi finals against Arles-Kilcruise and Courtwood respectively who must go again in two weeks.

In the intermediate, Portlaoise and O’Dempsey’s second teams bowed out while The Rock and Mountmellick marched on to face Clonaslee and Crettyard respectively.

Timahoe relegated parish neighbours Annanough to end both team’s involvement in the championship this year.

Our team of the week was hotly debated as always and a number of players can consider themselves unlucky to miss out.

A total of 11 clubs are represented as the football championship heads for the closing stages.

While we also have our popular ‘Subs of the Week’ feature back. 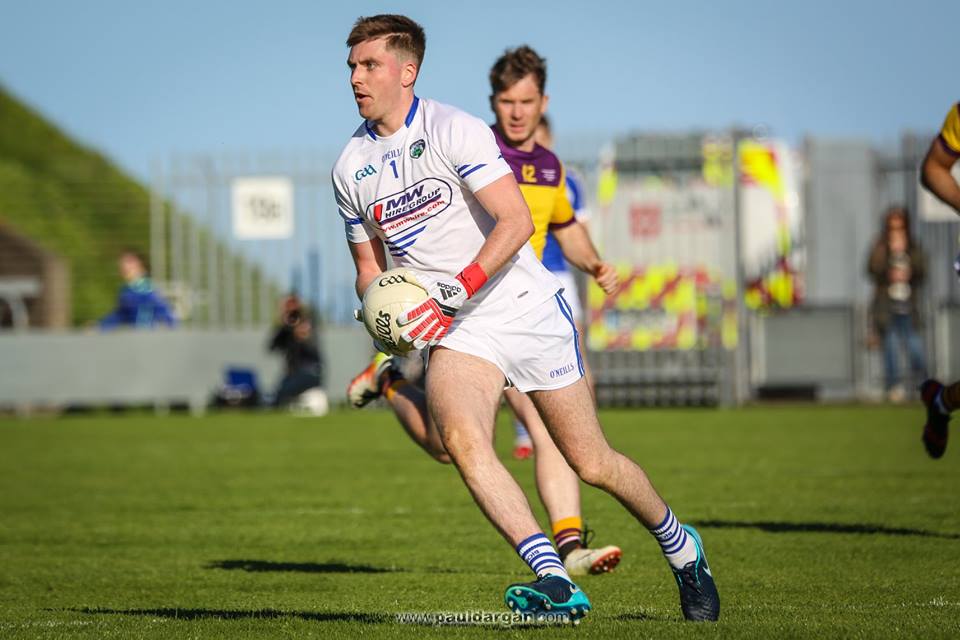 Brody’s quick kick outs were a feature of Portlaoise’s good start and he launched numerous attacks by going short.

Didn’t have a save to make and he got out for a couple of trademark runs out the field.

Alan Whelan is knocking around at this level for the best part of the last decade and he’s extremely consistent.

His pace is another feature of the way The Heath play with his runs from deep carving defences open and he scored a great point in the win over Killeen too.

Did a very good man-marking job on Mark Barry for most of the game, giving the O’Dempsey’s man little time on the ball or opportunity to get shots away.

Was black-carded late in the game for a cynical foul on Barry, who popped up with the winning score minutes later when his man was off the field. 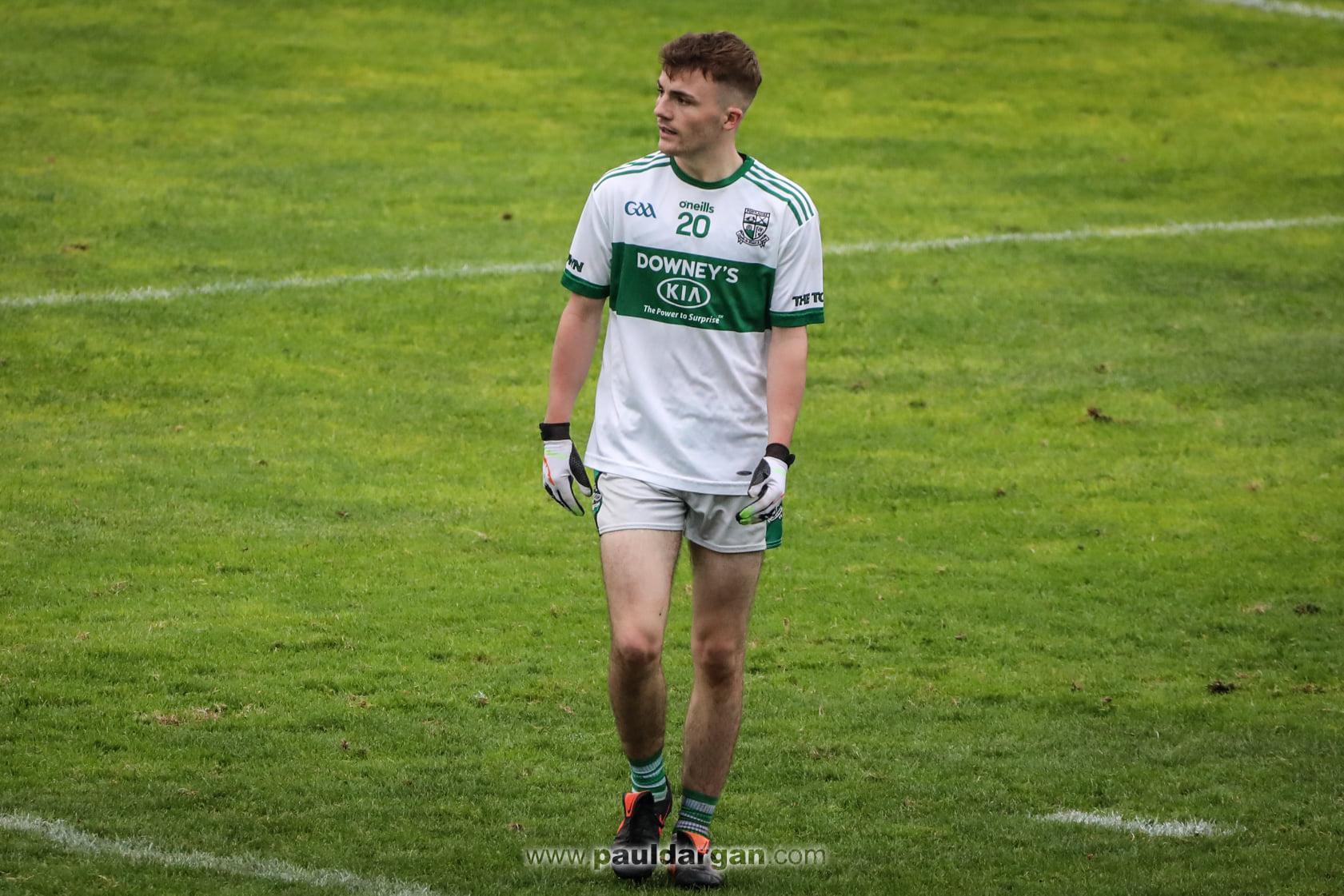 Only settling into this Portlaoise team but is developing with each outing.

Very quick and tenacious, he’s also good on the ball and he can be happy with his performance against St Joseph’s. 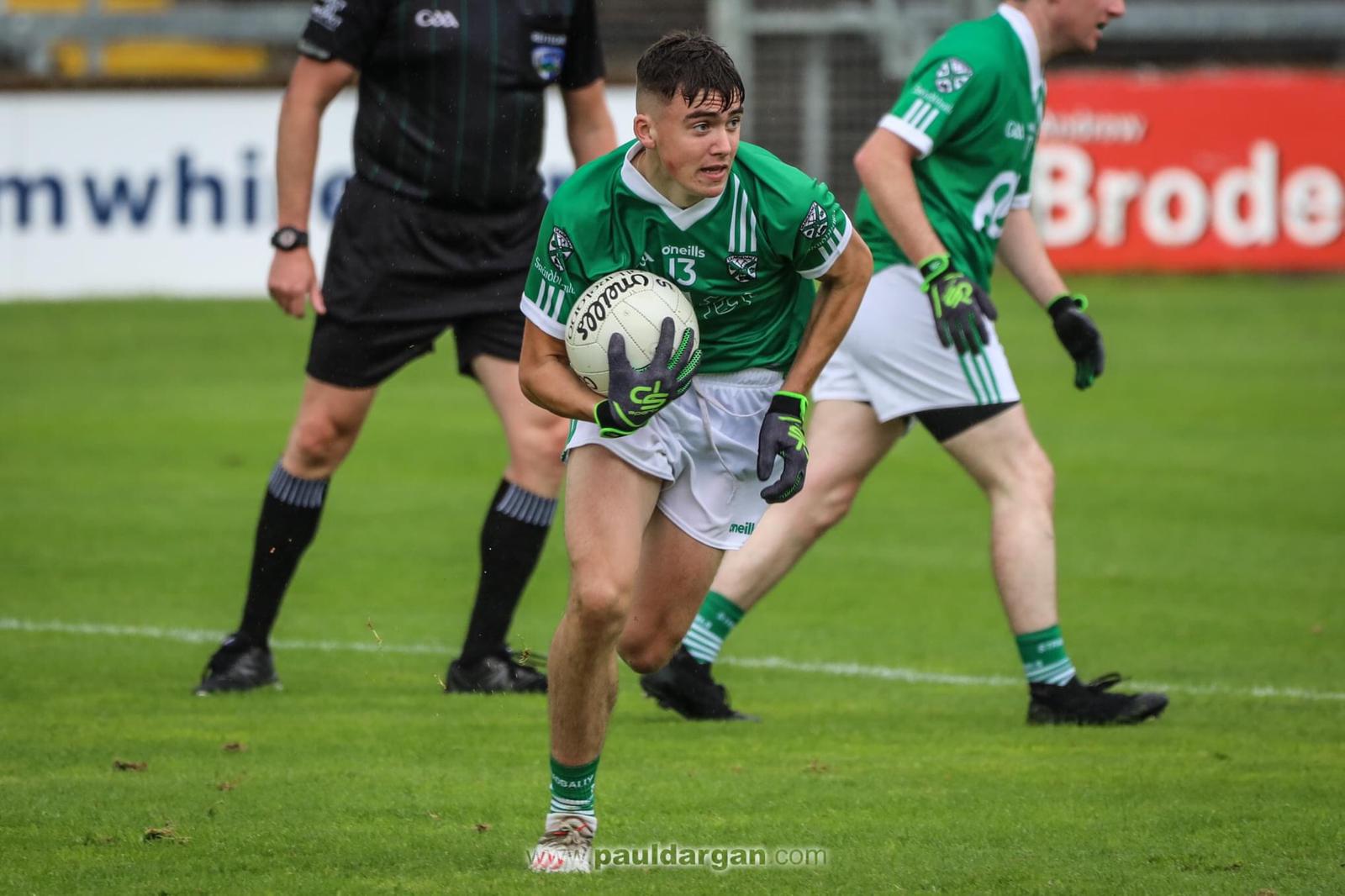 In his first year at senior, Darragh Carolan has shone and his switch to wing back in the last two games has seen him excel.

He was everywhere in the relegation semi final win against Arles-Kilcruise and capped a fine display with a brilliant goal right at the very end.

All action and no nonsense, Mark Dowling has been excellent for Mountmellick this year at centre back in the absence of the injured Eoin George.

He was dominant against Portlaoise and his tough tackling style saw him execute a number of crucial turnovers.

As usual he got on a lot of ball and got up and down the field to good effect, as did his cousin Johnny on the other wing.

It was his run and pass that set Matthew Finlay up for the equalising goal – a big play in one of the game’s key moments. 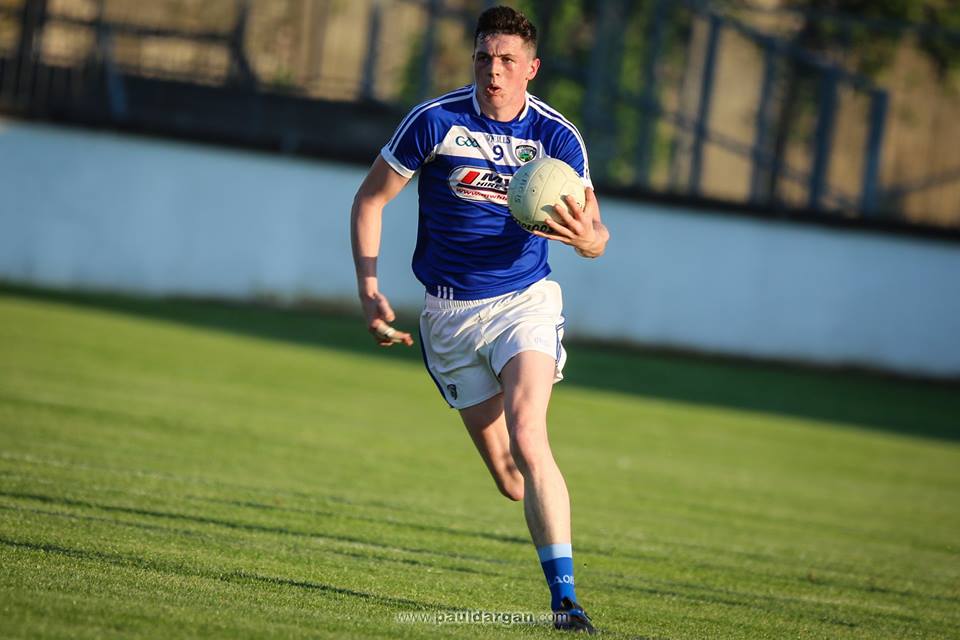 A big performance from the midfielder in a big game, he contributed 1-4, with his scores all coming at crucial times.

He got their first goal early on to set them up for a strong first-half, and his two late points quelled any Courtwood hopes of a comeback.

Operating at midfield, David Kelly has been putting in some seriously impressive shifts so far.

Scoring goals in each of his last two games, he ruled the skies against Portlaoise at the weekend and was simply the best player on the pitch.

In his first year at adult level, Kehoe has given Spink a real lift and is one of a number of young players of the same age that actually saw them field their own minor team at A level in 2018.

Rampaging from wing forward, he tore Arles-Killeen to shreds and scored 2-4. It is a pity that there isn’t some sort of avenue for him to play at a higher level – as he has far too much ability for Junior B.

Dowling scored 1-5 for The Rock (and not 2-5 as we originally credited him with; it was Sean O’Neill who got the late penalty) in their IFC quarter-final win over O’Dempsey’s on Friday night.

Lively throughout in a full-forward line with Stephen McDonald, who scored 0-3, Dowling also came out the field to good effect on occasion too. Having a very good championship so far.

When The Heath defeated Arles-Kilcruise and Arles-Killeen – Dylan Kavanagh was on the field. When they lost to Graiguecullen, Kavanagh had been forced off through injury in the first half.

The Heath are certainly stronger when they have him and his pace is electrifying. He chipped in with three points from play too and almost had a goal. 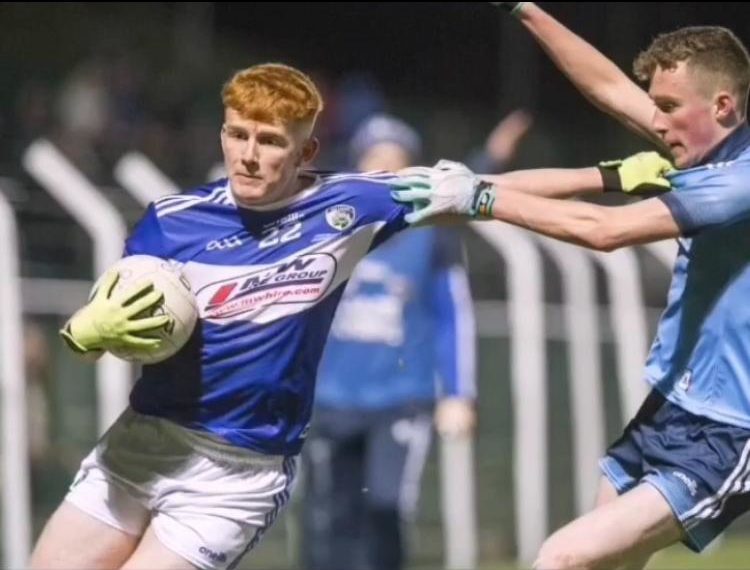 Bolger has had a good season for Killeshin and he was a handful for the O’Dempsey’s defence here too.

Lively from start to finish, he scored three good points from play.

Gary Walsh’s amazing form continued this season as he scored all bar two goals of Ballylinan’s total of 4-7 in their win over Ballyroan-Abbey at the weekend.

His tally of 2-7, 2-5 of which came from play, was undoubtedly the difference between the teams as the Ballyroan defenders just could not contain him.

On his day, he’s one of the best scoring forwards in the county, and he was close to his best form on Saturday evening.

Kicked seven points, worked well with Brendan Quigley, and hit some amazing scores over the course of the game – with his free from 50 yards out on the right wing the highlight.

Introduced late in the first half for the injured Wes Bergin, he was one of a number of Rock subs to make a difference in their win over O’Dempsey’s in the IFC quarter-final. Got on a lot of ball and scored two points from play at important stages in the second half.

Came on midway through the second half for O’Dempsey’s against Killeshin in what was his first senior appearance of the year. Made a good block, a crucial interception and got on a lot of ball that he carried out of defence. A great option for O’Dempsey’s to have available at this level.

Made a big difference for St Joseph’s when he come in the second half alongside Michael Keogh. Scored a point shortly after coming on, made a couple of great runs through the centre and made a goal chance for himself with a direct run only for his shot to be blocked.