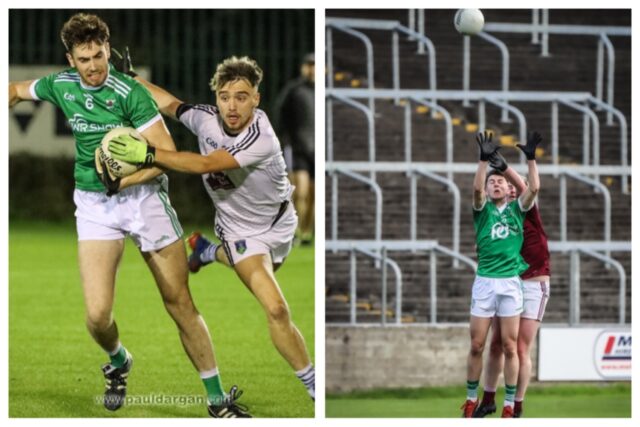 Another busy weekend and another long list of talking points.

Steven Miller and Alan Hartnett may not have a big-name guest to join them on this week’s LaoisToday Podcast but they do have four Laois SFC Round 3 games to look back on as well as two senior relegation games, two intermediate quarter-finals, intermediate relegation, the final round of group games in the Junior ‘A’ championship and a couple of talking points from the Junior ‘B’ and ‘C’ grades too.

They also look ahead to the minor football finals as well as the ladies intermediate and junior finals.

There’s also a brilliant quarter-final draw in the Laois senior football championship to chat about.

But it’s not all plain sailing as there’s a few things to be complained about too.

Is there enough effort at social distancing now that supporters are allowed back at the games?

Can something be done to prevent the Laois senior football championship from being delayed to December?

And what of clubs insisting on playing 13-a-side despite having 20+ players available and togged out?