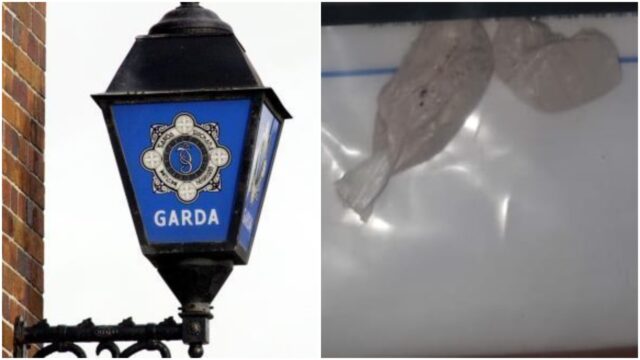 Gardai in Laois seized a quantity of heroin following an incident in Portarlington.

On Monday evening, Portarlington gardai observed a vehicle being driven dangerously in a housing estate.

They pursued the driver who failed to stop initially before being stopped.

Once arrested, the driver was taken to Portlaoise Garda station where a quantity of heroin was recovered.

“The driver failed to stop but was eventually stopped.

“The driver was arrested at scene and conveyed to Portlaoise Garda Station where a quantity of heroin was seized.