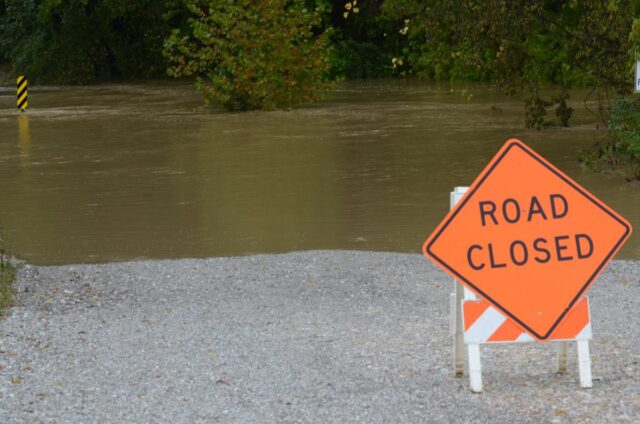 “Nobody should have to live like this – to live in fear of flooding. When it rains, it is like monsoon season in China.”

These were the words of Fine Gael Councillor Conor Bergin as he described what it is like for people living in private houses that are subjected to flooding on a regular basis.

Speaking at today’s meeting of the Borris-in-Ossory/Mountmellick Municipal District, Cllr Bergin called on Laois County Council to address flooding issues at William Kirwan’s house in Killadooley and the Derrynaseera/Anatrim Bridge in Coolrain.

According to both Councillors, any sort of rain causes serious problems for the people living in these areas.

In reply, Council Engineer Edmond Kenny said that in relation to William Kirwan and Ian Thompson’s houses, a level survey will be undertaken to ascertain the cause of the flooding.

While in the case of the bridge and Tommy Dowling’s house, a maintenance crew would attend the areas in the coming weeks.

Both Councillors were satisfied with this reply.