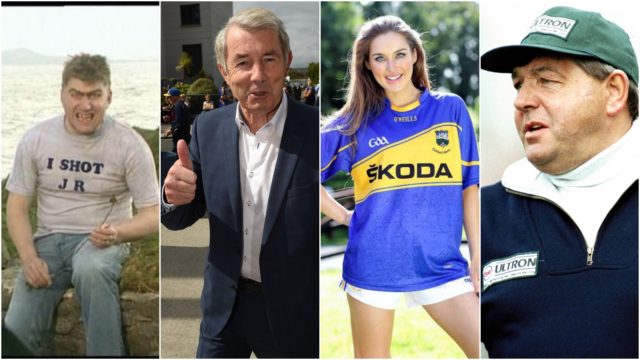 This piece originally appeared on LaoisToday in August 2019. 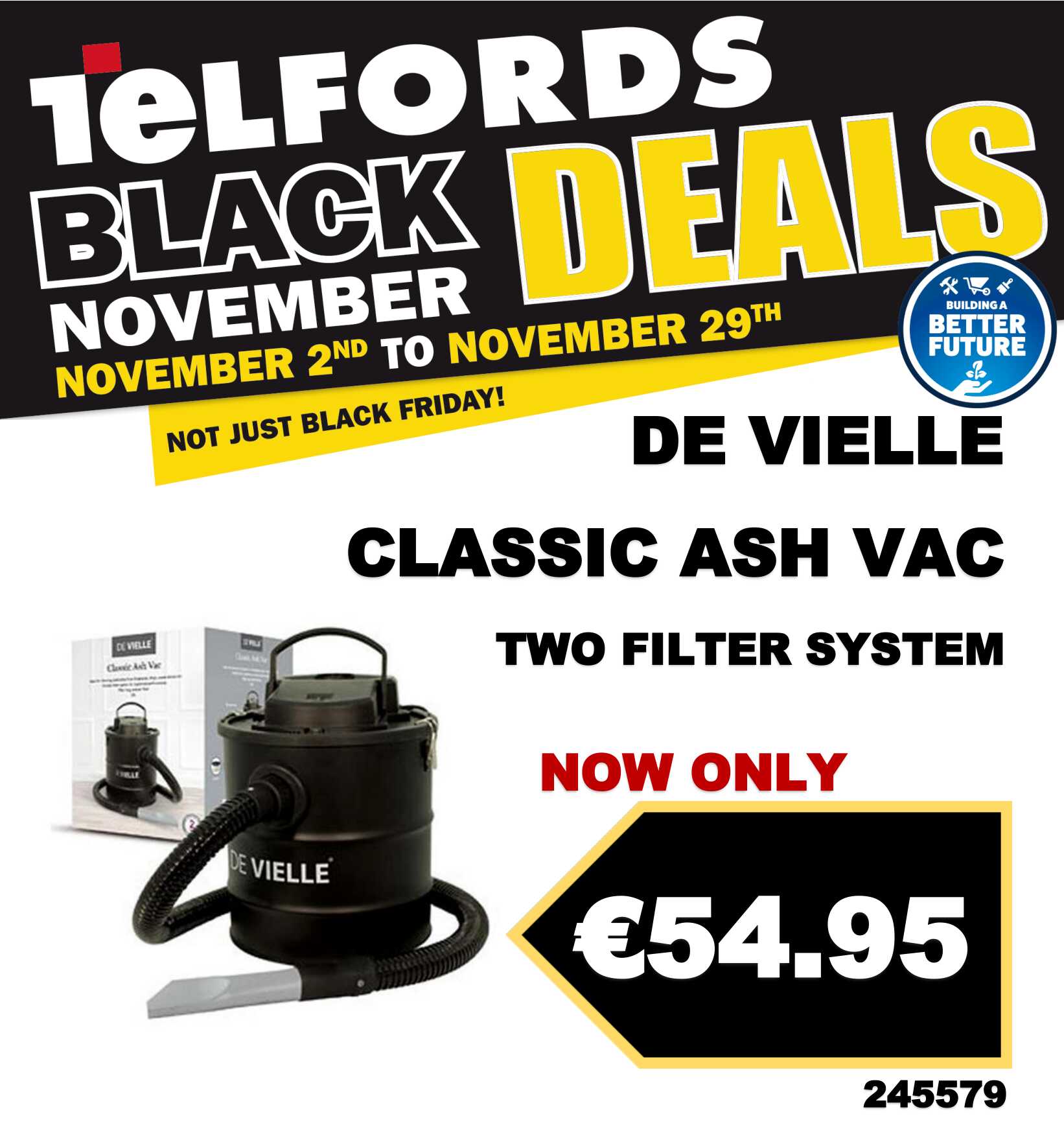 We’ve had to slightly change our approach to the Tipperary one. Many of the big names that came to mind were hugely controversial for one reason or another.

And while someone like the 2 Johnnies are probably, time is on their side. We’ll probably include them down the line! 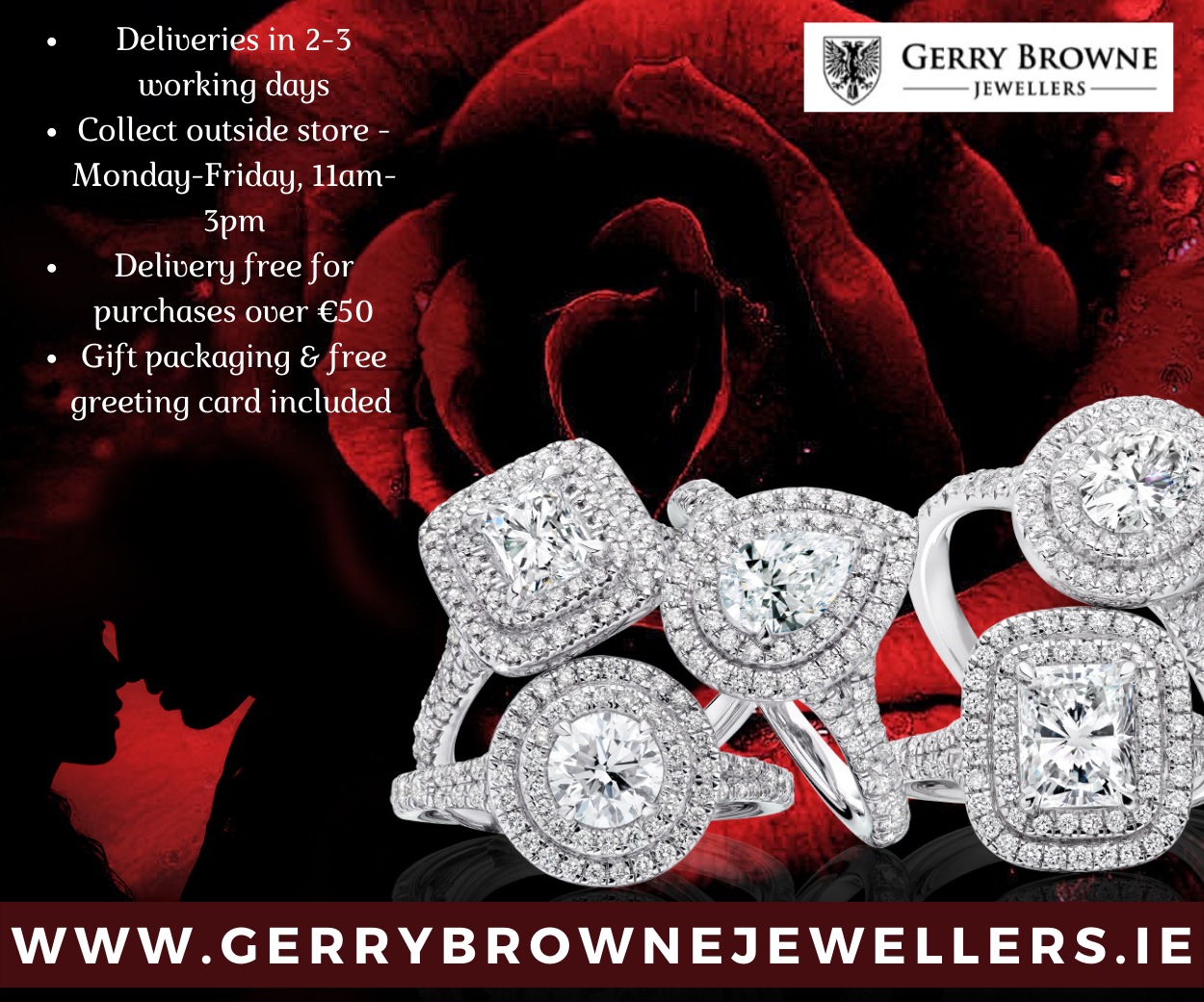 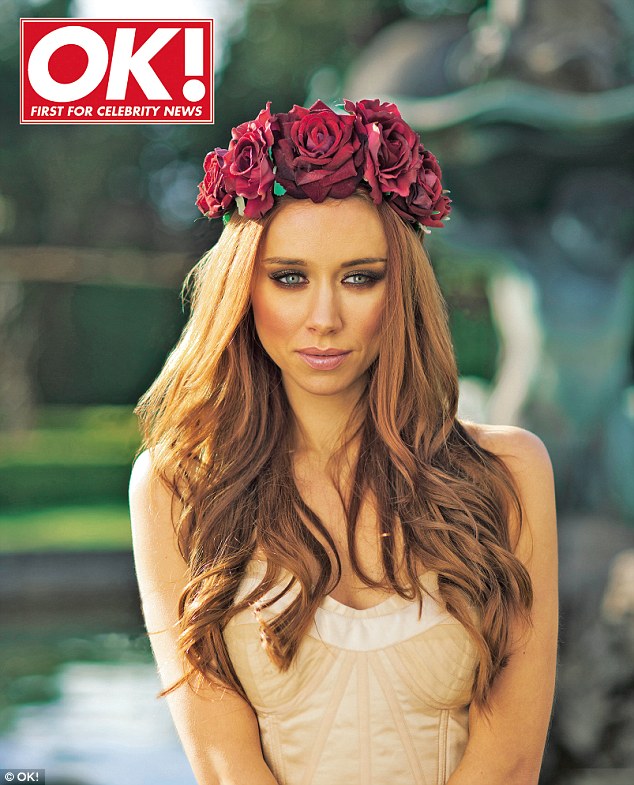 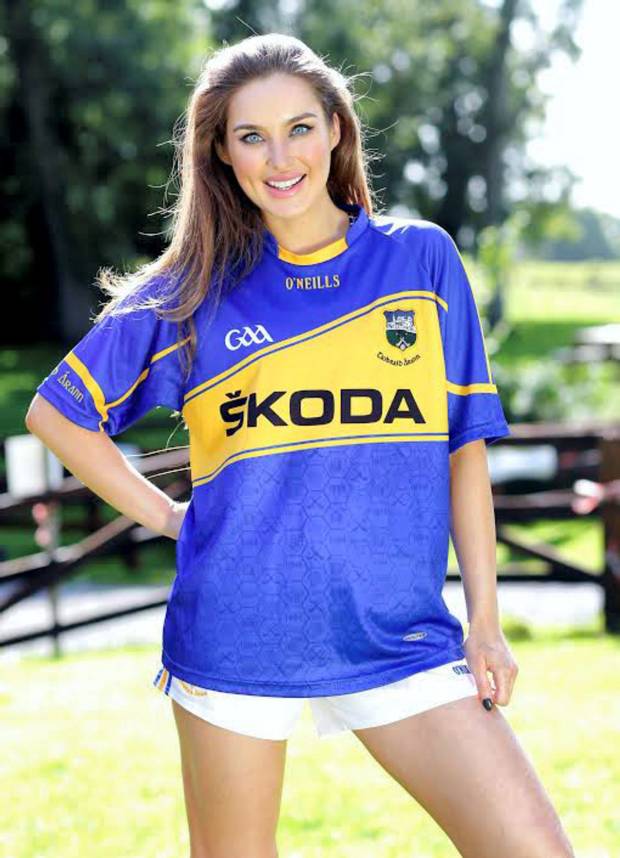 SEE ALSO –  Our 10 favourite Offaly people of all time 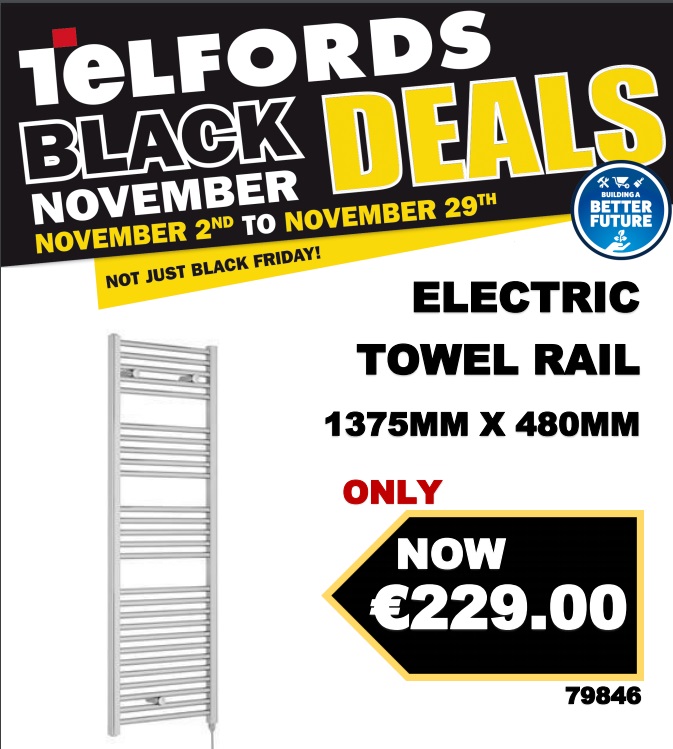