From Poland, to Portlaoise College, to becoming a PE teacher – Pawel Nowakiewicz has gone through a challenging but ultimately most rewarding few years since his big move from his home country.

Arriving in Ireland at twelve years old, Pawel started school in Portlaoise College with the regular concerns of most new students.

However, foremost in his mind was the language barrier, as Pawel had no knowledge of the English language when he started school.

Undeterred, Pawel quickly became acquainted with his fellow students and staff and engaged with his classwork with fervour.

Not only did he manage to become fluent in a new language in a short space of time, Pawel loved English so much that he couldn’t stop speaking it.

When asked about their interactions with Pawel, staff at Portlaoise College remember him fondly as a happy, chatty, admirable young man who was polite, sociable and took challenges in his stride.

Pawel worked hard in all of his subjects but particularly loved PE and sports. He won an All-Ireland in Spikeball, which lead to him being selected for the Irish National Volleyball Team, where he had opportunities to travel to play various games.

He got enough points in his Leaving Certificate to get into IT Tralee, studying an Honours Bachelor Degree in Health and Leisure with Physical Education.

Through this course, Pawel broadened his knowledge in relation to sports science and physical education. It also allowed him to continue his own engagement with sports, playing basketball and coaching volleyball for four years at college.

Pawel is currently pursuing his Professional Masters in Education with PE at University of Limerick.

Inspired by his time at Portlaoise College, Pawel wanted to become a PE teacher, where he could nurture a love for learning in students just as he himself had experienced in his time at school.

A few short years later and Pawel has come full circle, honing his teaching skills in the school he first set foot in as a twelve-year-old boy with very little English. 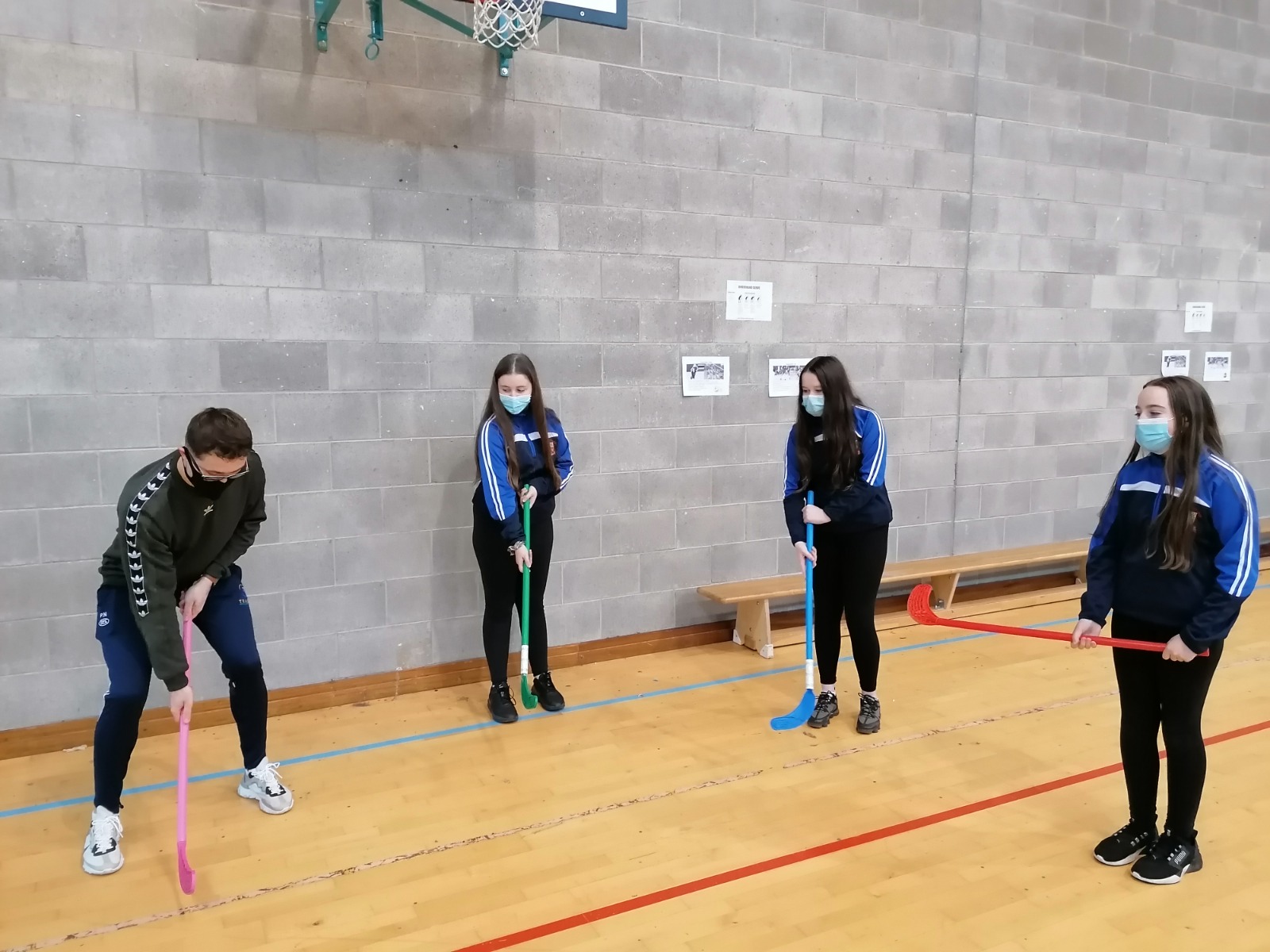 In his time at Portlaoise College, Pawel has added a sense of energy and enthusiasm to the atmosphere.

He has shown students that with dedication, perseverance and a positive attitude, achievement and success are possible despite all of the challenges one may face.

He is a living testament to the positive effects of a caring, student-centred school and he will undoubtedly inspire many students throughout his career to achieve their utmost potential. 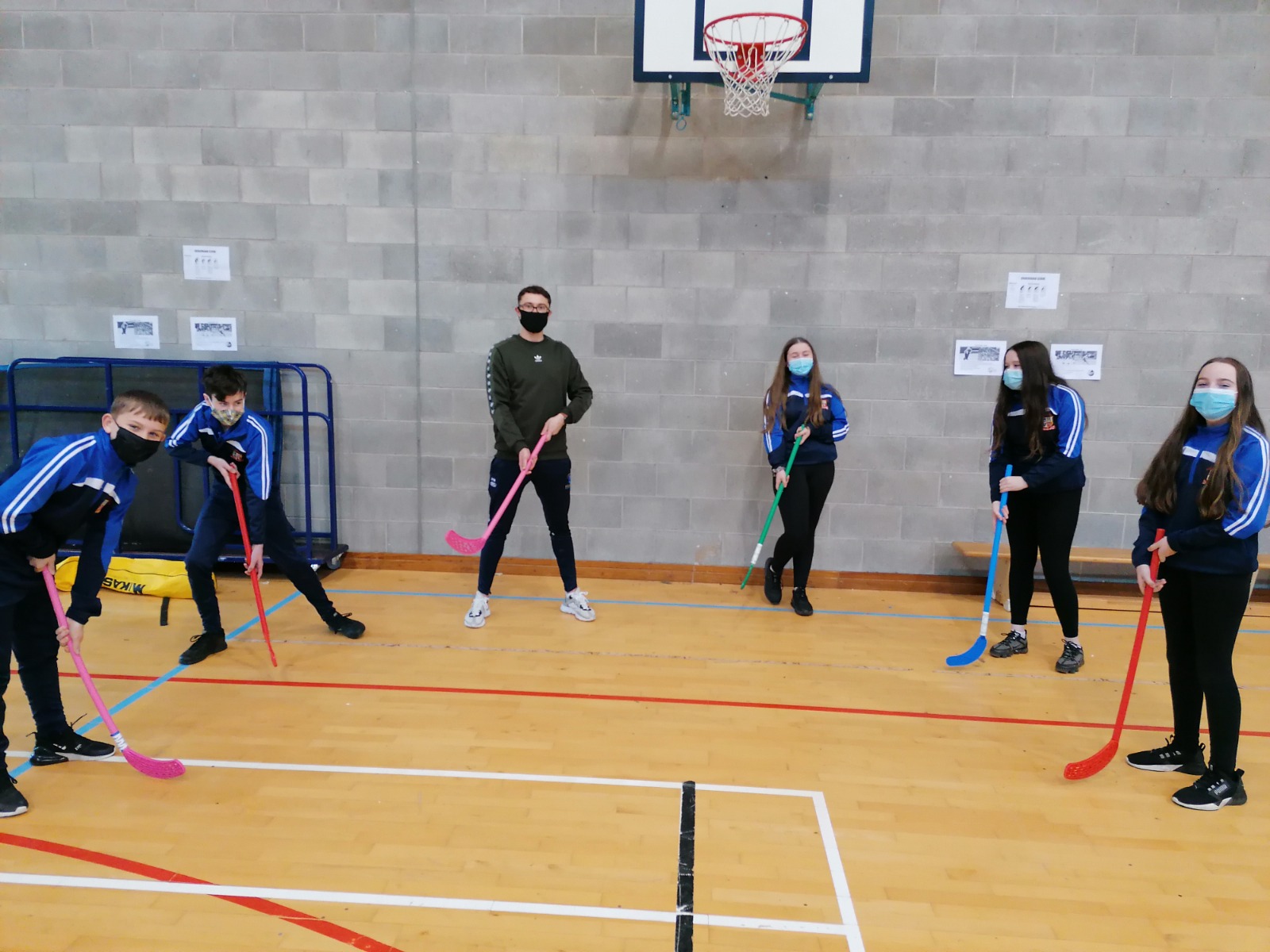 Pawel expressed his gratitude to the staff at Portlaoise College for providing him with many opportunities and the support that helped him to get where he is today.