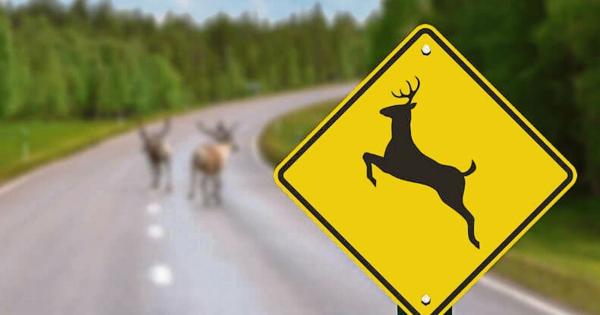 Laois County Councillor John Joe Fennelly has called on Transport Infrastructure Ireland to erect a fence on the Abbeyleix/Durrow road following a number of serious incidents involving motorists and deer.

The Fianna Fail councillor told how there had been at least four serious traffic accidents caused by deer crossing at this location.

Cllr Fennelly said: “The amount of near misses at this location are crazy – as well as the recorded serious incidents.

“We have to do something and potentially save a life before it all ends in disaster.”

Cllr Fennelly also told the members that fellow Cllr Ollie Clooney was one of the people involved in an incident as his van was struck by a deer.

Cllr Clooney said: “I want to thank you John Joe for raising this matter as because I was one of those involved, I could not do so as it would be a case of self interest.

“I could have been in the graveyard and that is the truth. The van turned over and I was very lucky.

“Something has to be done because this is very dangerous and I know many people are frightened when they have to travel on the road in the dark.

“When the deer come out, they are so fast that you really have no choice of avoiding them.”

In reply to Cllr Fennelly, the TII said they would actively engage with him to seek a solution at the location in question.