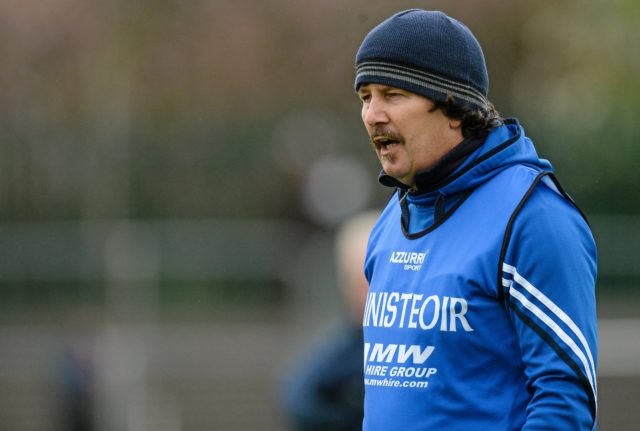 Seamus ‘Cheddar’ Plunkett is set to return as Laois senior hurling manager, with his appointment to be confirmed in the coming days.

Since then he has been involved at club level with his native Portlaoise and with James Stephens in Kilkenny whom he guided to a senior county final and was only narrowly beaten by Ballyhale Shamrocks in this year’s semi-final.

He has also had a high profile nationally due to his role as a regular pundit on Colm Parkinson’s GAA Hour Podcast.

It’s understood that Offaly club Birr had approached Plunkett with a view to taking over there in 2021 but he was offered the Laois job in recent days by the three-person committee tasked with finding a new manager. That committee was headed by former Laois player Eamon Jackman from Ballinakill.

It’s understood that Plunkett’s appointment is being warmly received by the players, some of whom would have played under him during his previous spell in the job.

It’s not known yet what the make-up of his backroom team will be.

Eddie Brennan, meanwhile, who Plunkett replaces has been appointed to a coaching role with Dublin champions Cuala alongside manager John Twomey, a former Dublin hurler.

Cuala, who were back to back All Ireland club champions in 2017 and 2018, are the current Dublin champions but have parted ways with Tipperary man Willie Maher who helped them retain their Dublin title earlier this year.

Maher had replaced Mattie Kenny at the start of the 2019 season after Kenny was appointed to the Dublin job.