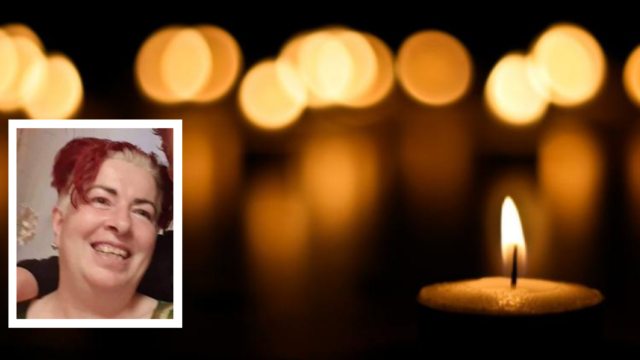 A Laois woman who was killed in a tragic accident in Cork this week is to be laid to rest.

Eileen Kennedy, who was originally from Errill, died after being struck by a lorry on Thursday afternoon.

Eileen, known to many as Punk, lived in the Mayfield area of Cork having moved to the county a number of years ago.

She was the beloved daughter of Sally and the late Joe and loving sister of Michael, Ann, Catherine and Josephine.

Her funeral will take place privately, with the family asking that any donations are given to Cork Penny Dinners.

Gardai are appealing for witnesses to the crash that occurred at the junction of the North Ring Road and the Old Youghal Road, outside Mayfield Business Park yesterday at approximately 4:50pm on Thursday, December 10th.

Gardaí are appealing for anyone who was in the area between 4:30pm and 5:00pm.

Anyone with information or footage (including dash cam) to contact Mayfield Garda Station on 021 455 8510 or any Garda Station.