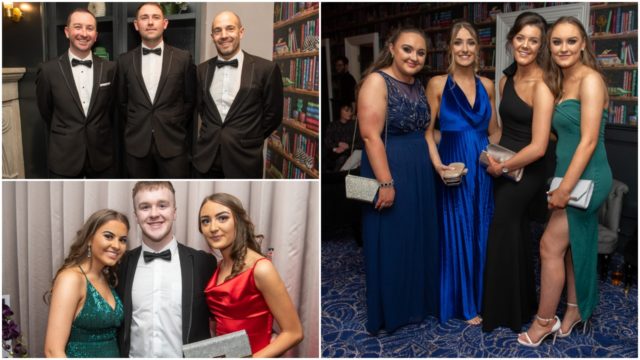 Back in February, the Clonaslee Oskars took place which saw a packed crowd in the Tullamore Court Hotel.

The Tullamore Court Hotel was packed to the rafters on Friday night as Clonaslee GAA held their OsKaRs night which proved to be an absolute roaring success.

Almost 800 people packed into the main room in the hotel to watch the seven different short films that were put on, all of them well-known films, with a cast exclusively of local people.

The Wind that Shakes the Barley, The Field, Peaky Blinders, Love/Hate, Calendar Girls, The Snapper and In the Name of the Father were the films shown on big screen with all the participants, who had filmed their scenes in recent weeks and months, able to sit back and enjoy the night.

This was the culmination of months of effort for the local GAA club and a community crew who brought this idea to fruition.

The event raised huge money for Clonaslee GAA which will be used for development of the club’s facilities and coaching and development.

The great Colm ‘Wooly’ Parkinson was also there as a judge and made a guest appearance as a judge.

They took to their Facebook page to thank everyone involved: “Thank you again to everyone who has supported us throughout this OsKaRs journey, it is very much appreciated by all in Clonaslee St. Manmans!

“Well done to everyone of our cast members, your films were outstanding and you all deserve every bit of credit that you all are receiving! Thank you to our judges and especially all the team from Kevin Rowe events.”

A number of awards were handed out on the night including Best Film and Best Actors and Actresses: 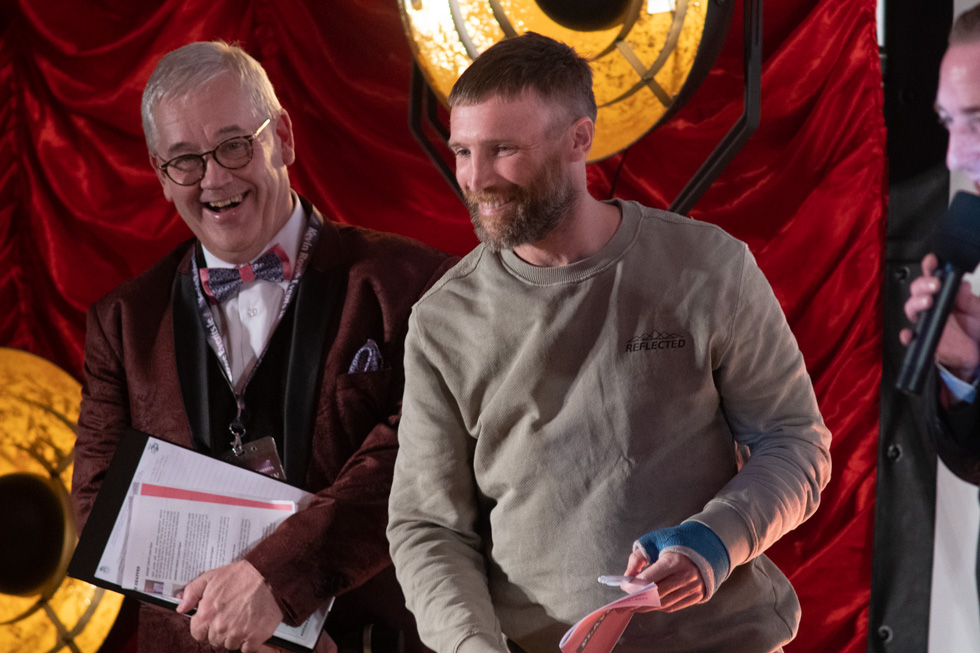 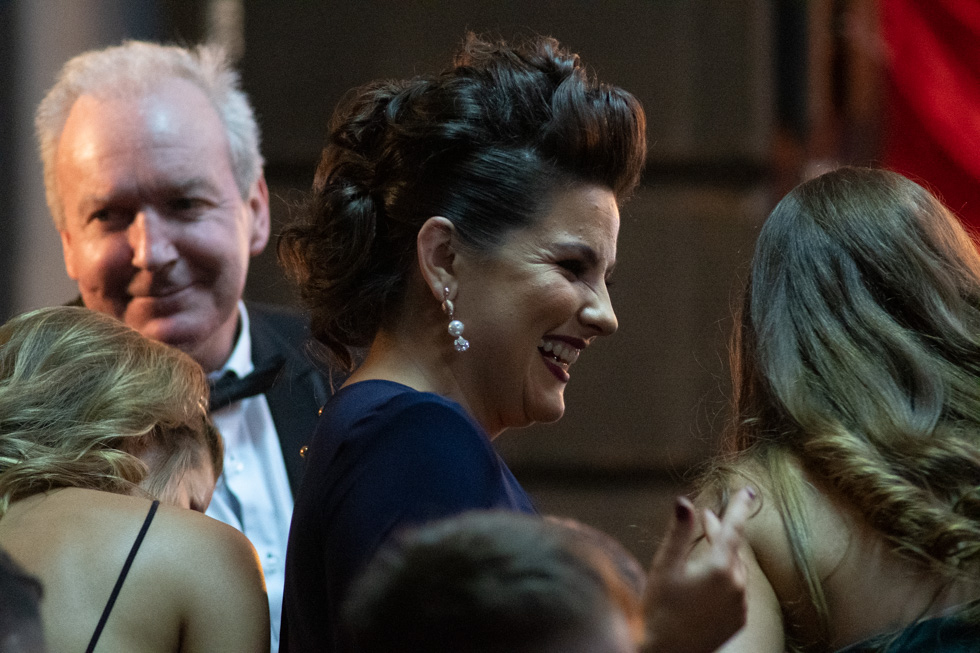 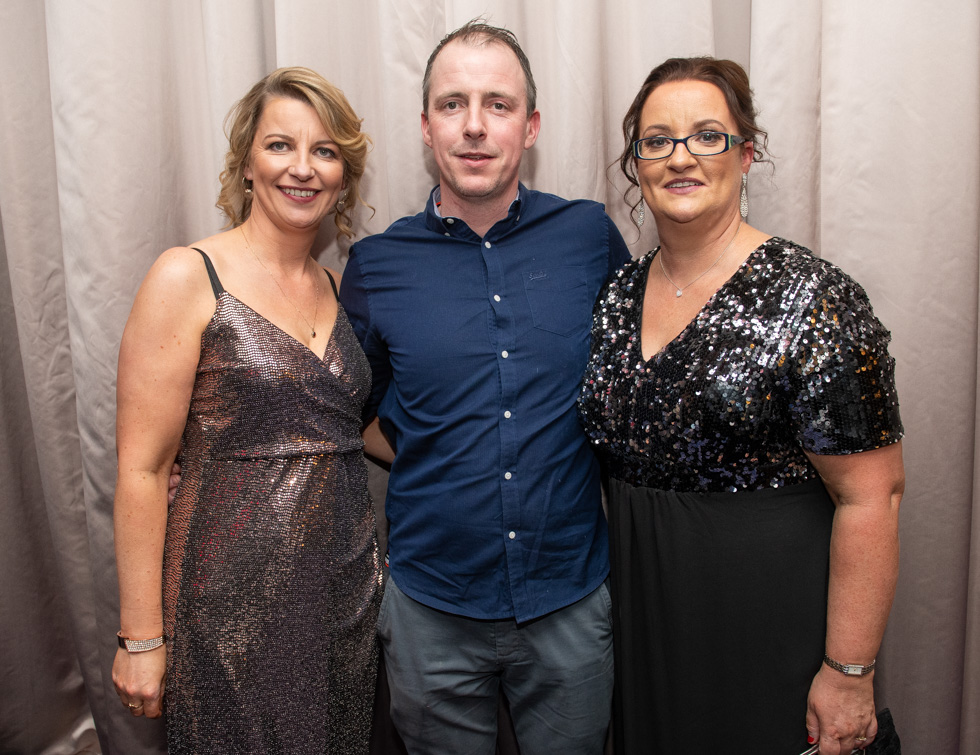 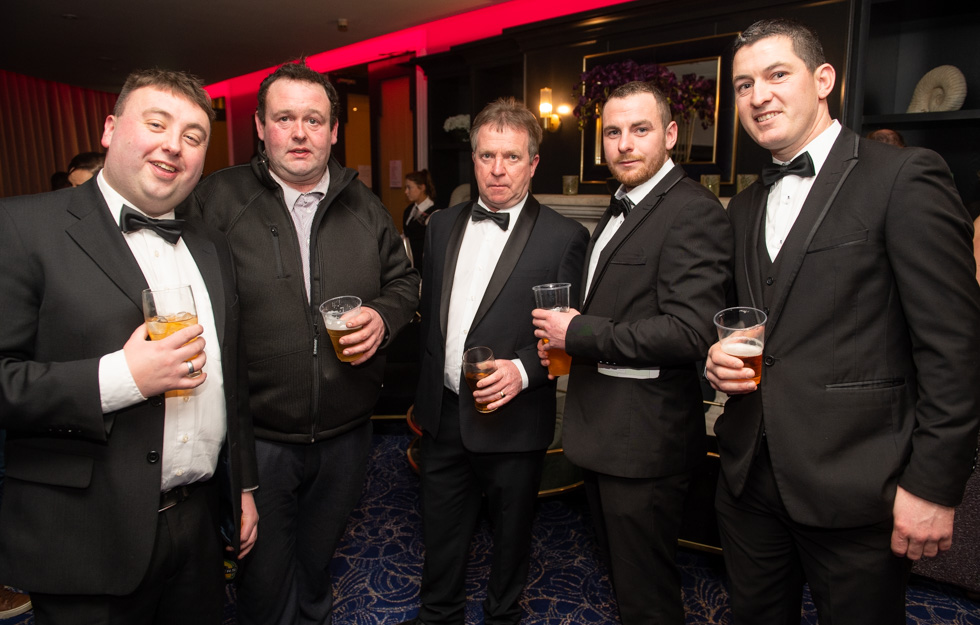 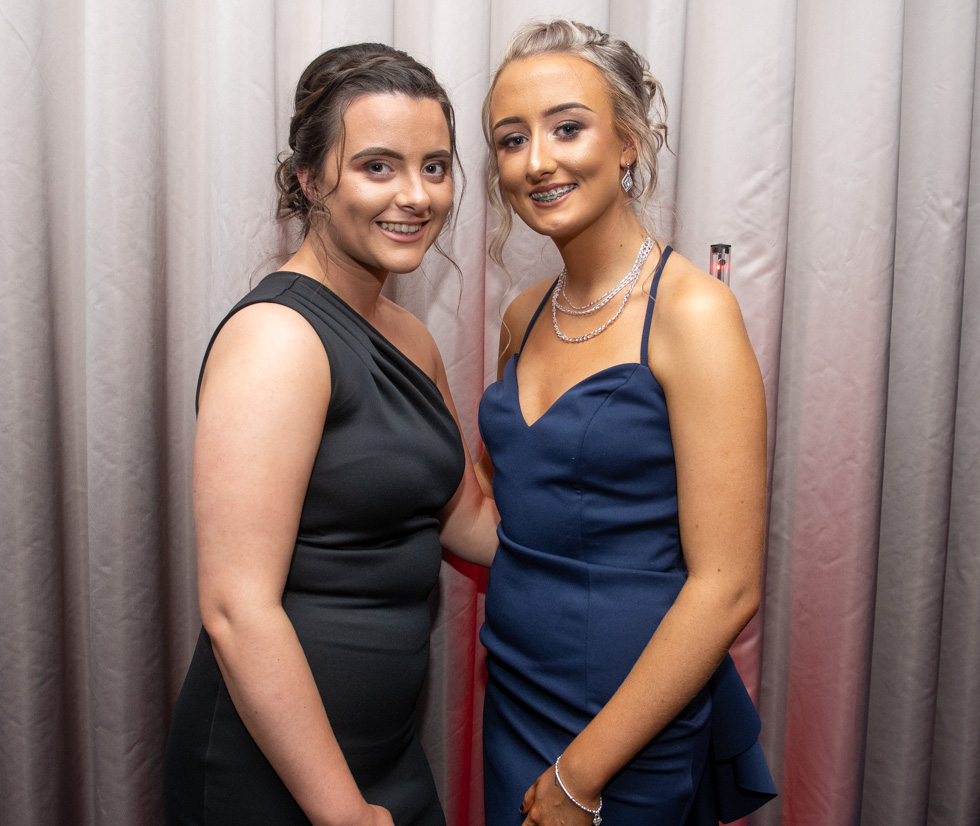 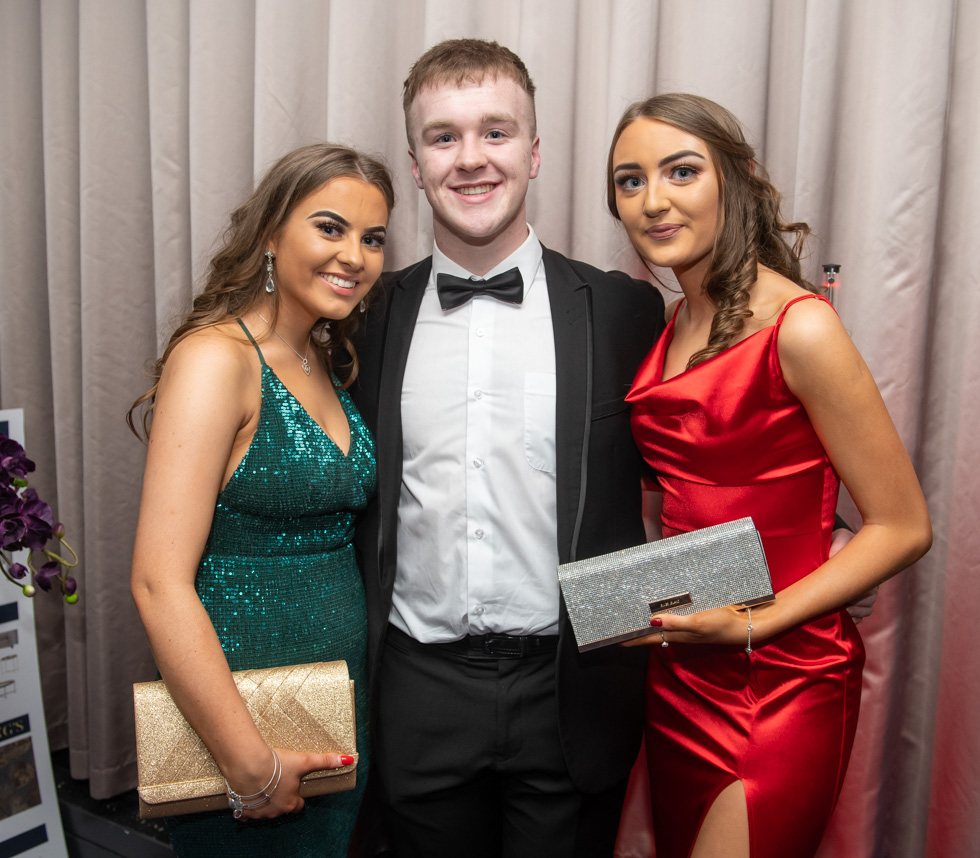 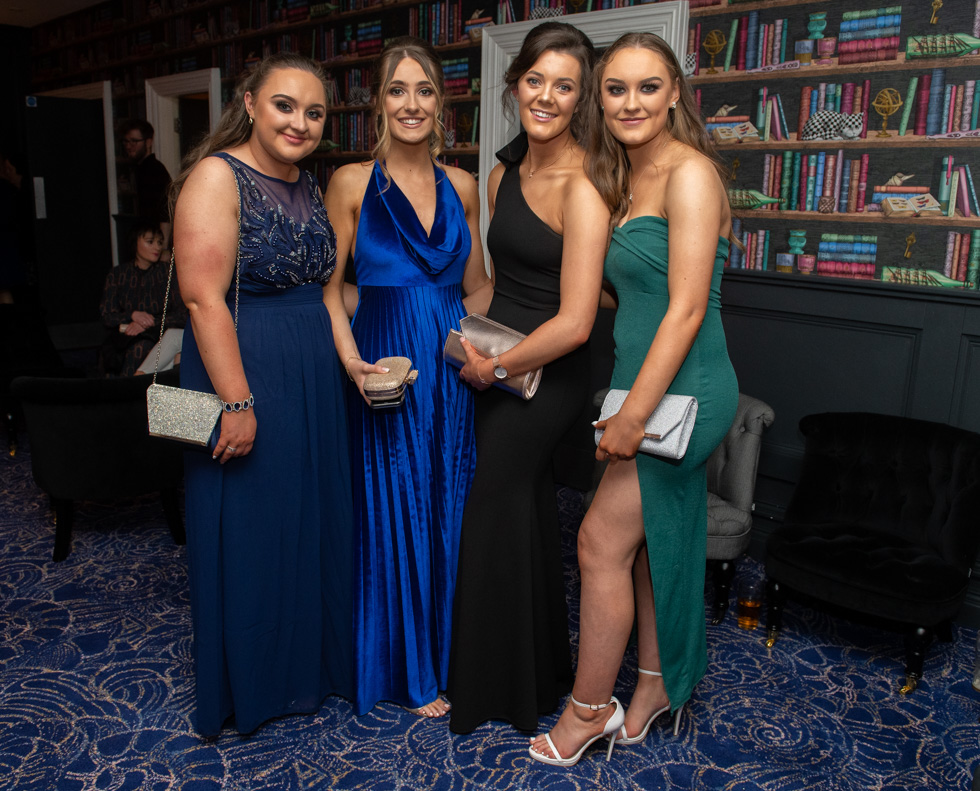 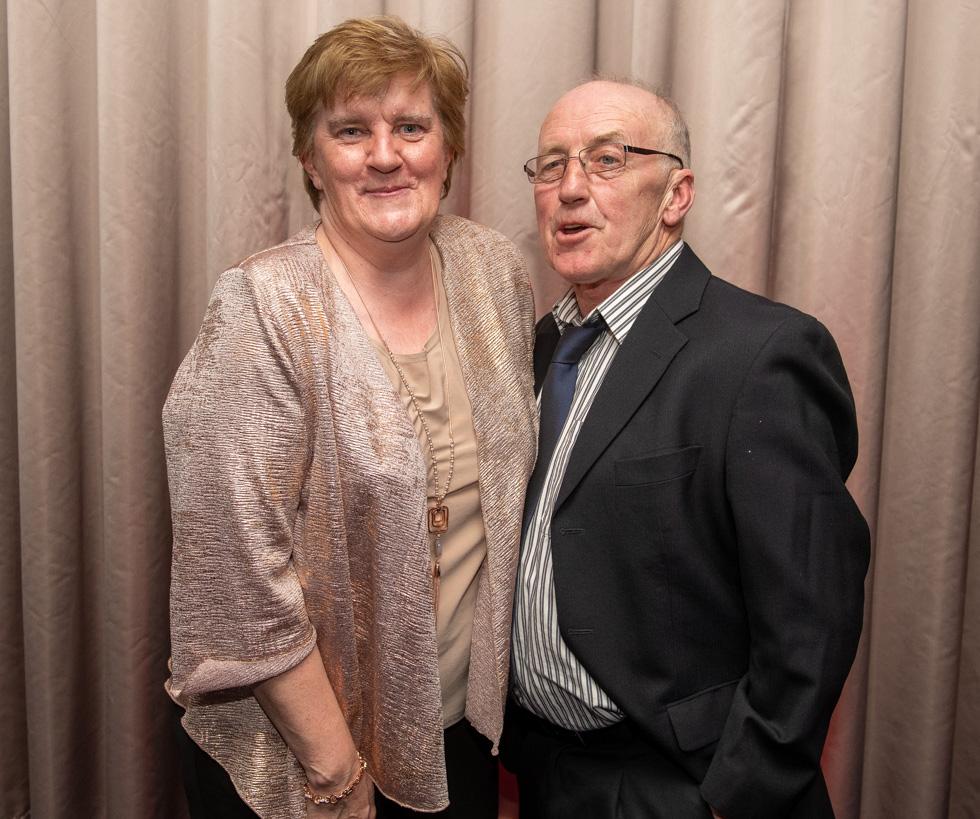 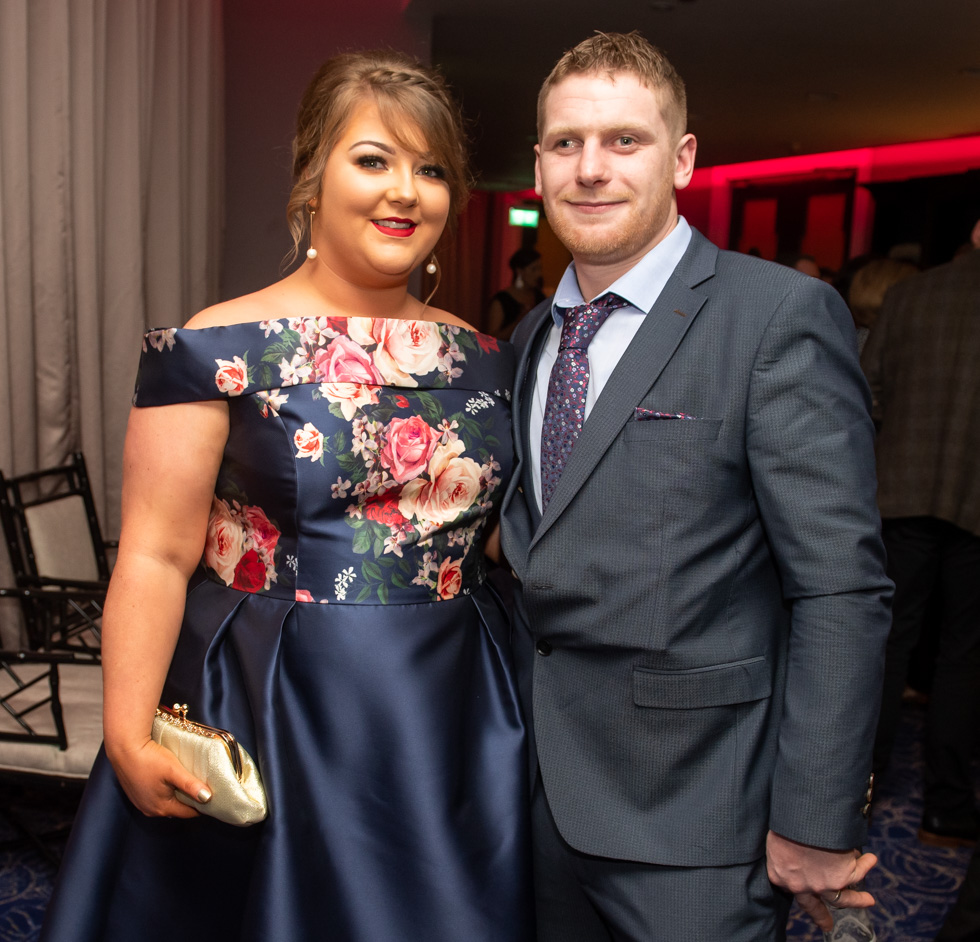 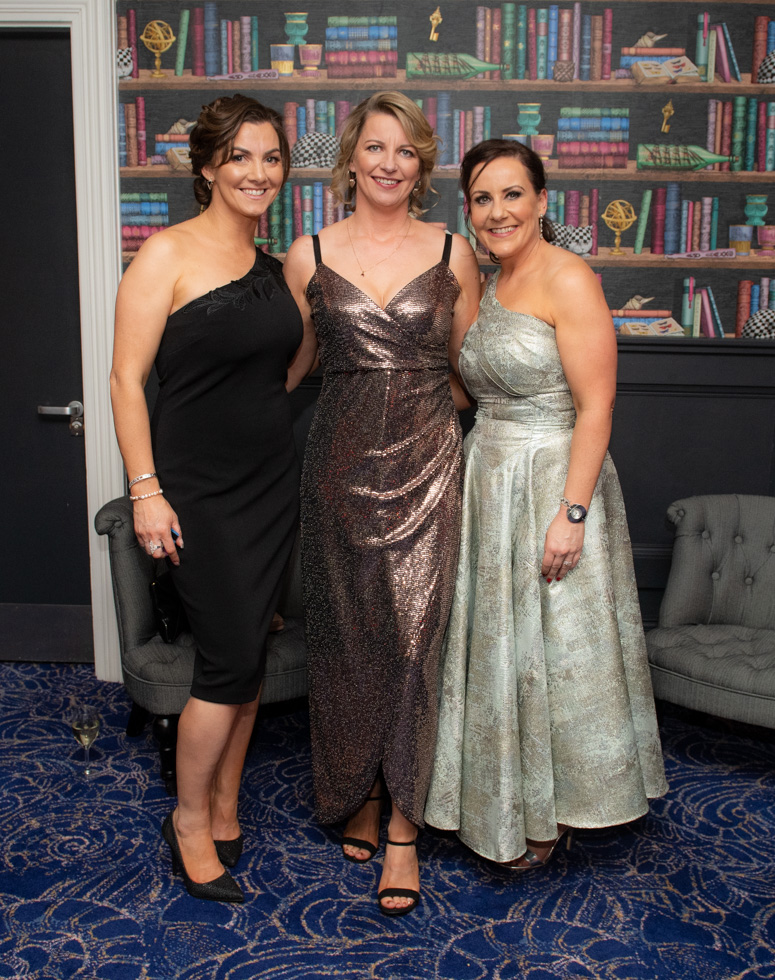 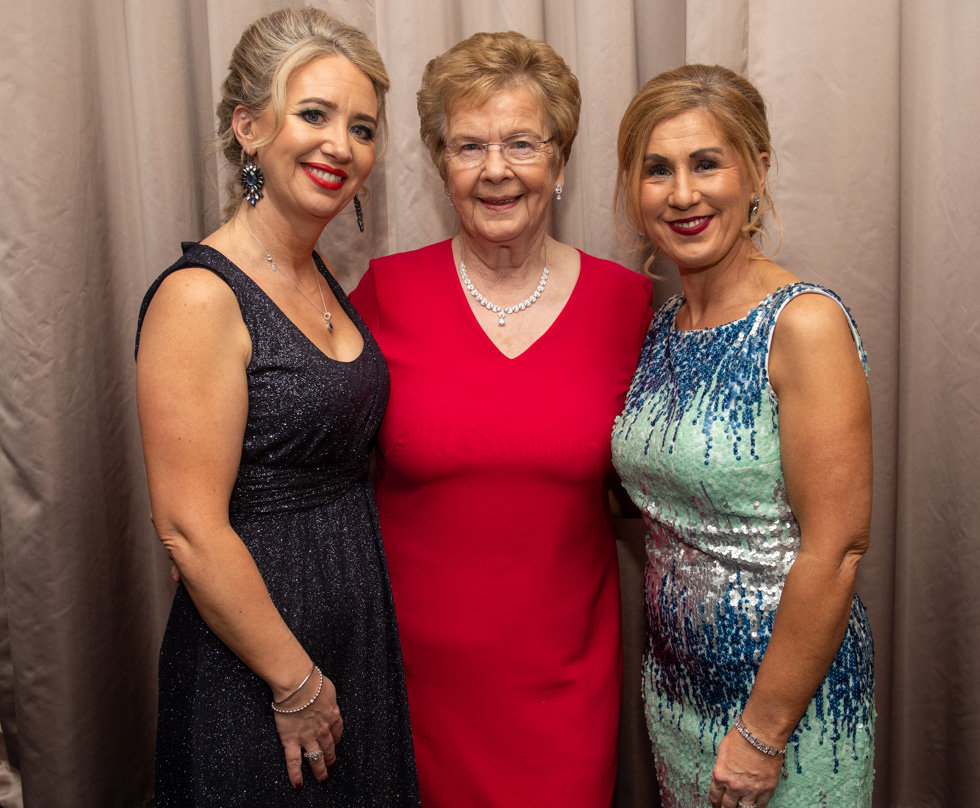 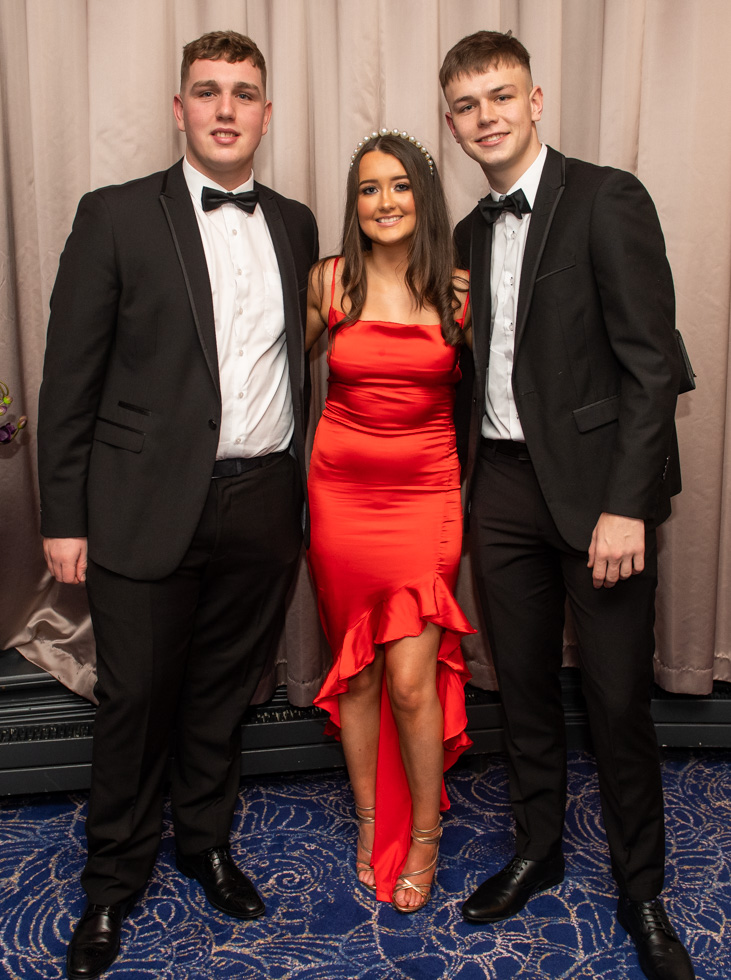 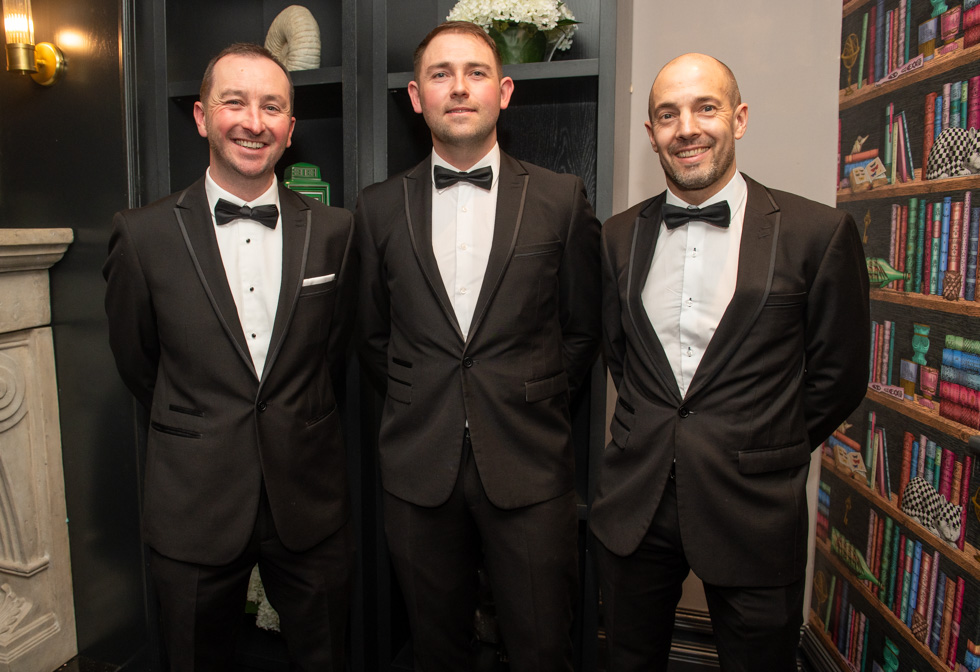 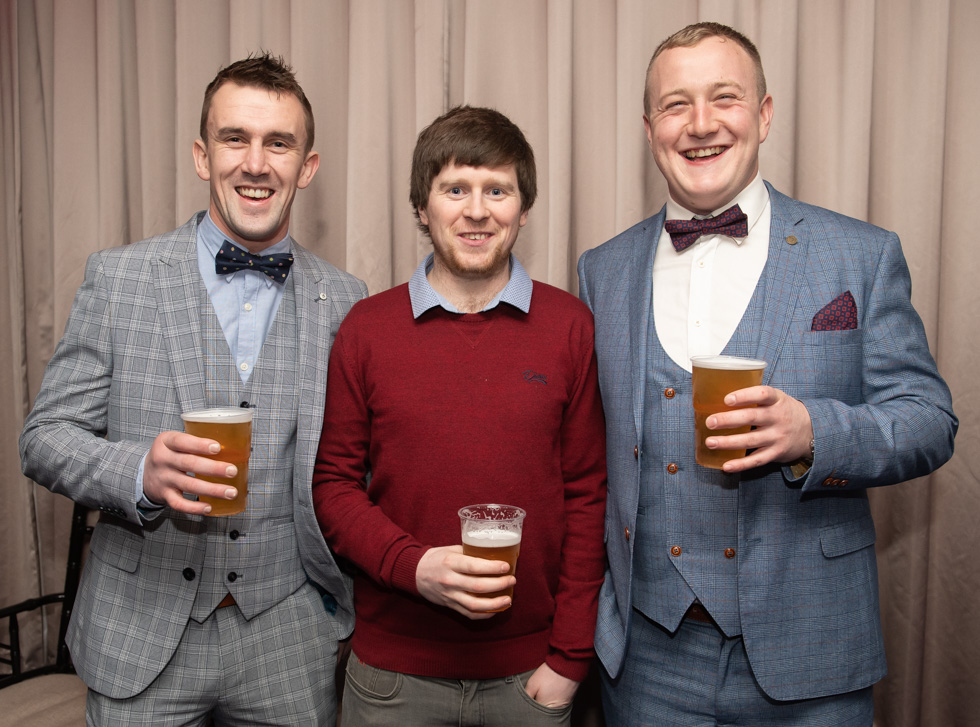 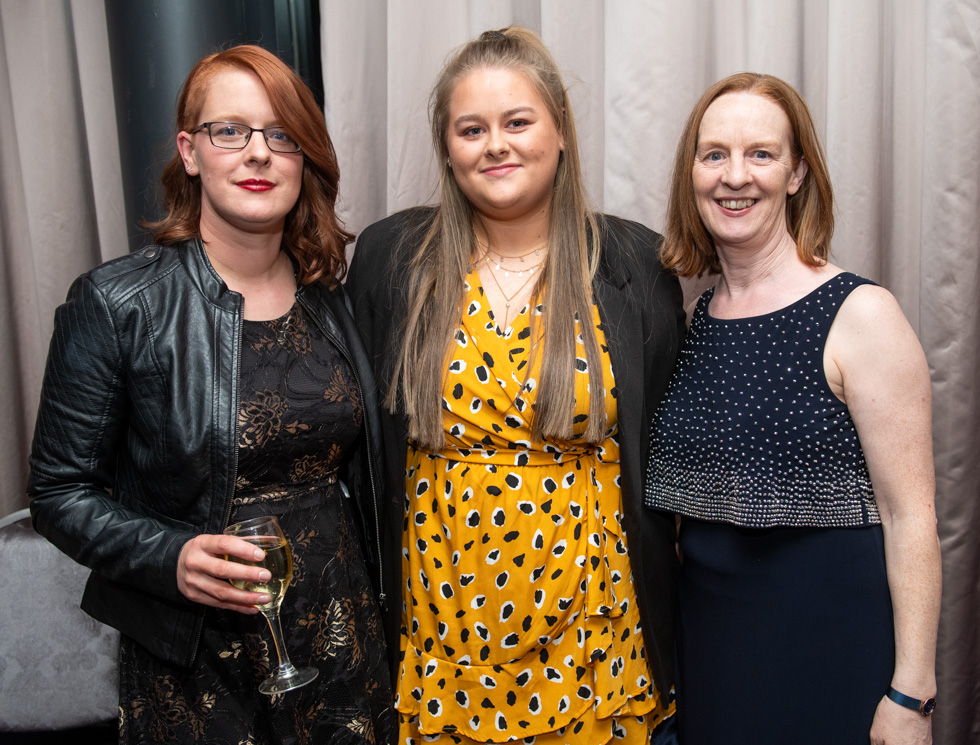