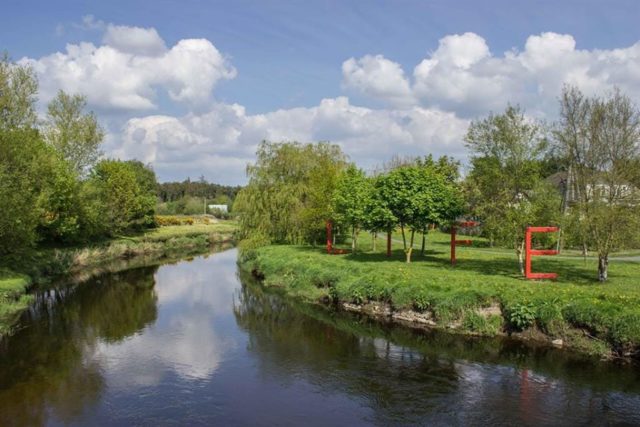 In March, one garda heroically saved a person’s life along the River Barrow.

There was an astonishing act of heroism in Laois yesterday as a Garda saved a person’s life at full flood in the River Barrow.

In the early hours of Sunday morning, Gardai in Portarlington were alerted to a person who had entered the river.

A Garda from Portarlington entered the water in full flood and held onto the person for 15 minutes before colleagues arrived to pull the duo to safety.

Laois-Offaly Garda Siochana relayed the incident on their Facebook page.

They said: “In the early hours of 8th March 2020, Gardaí in Portarlington were alerted by a member of the public that a person had entered the river Barrow.

“A Portarlington based Garda immediately responded and observed the person in the river.

“The Garda entered the river at full flood and held onto the person for fifteen minutes until assistance arrived from Gardaí in Mountmellick.

“This person was then pulled out from the river against the strong current.

“Shortly after, the person was removed to hospital via ambulance, where they received medical treatment.”