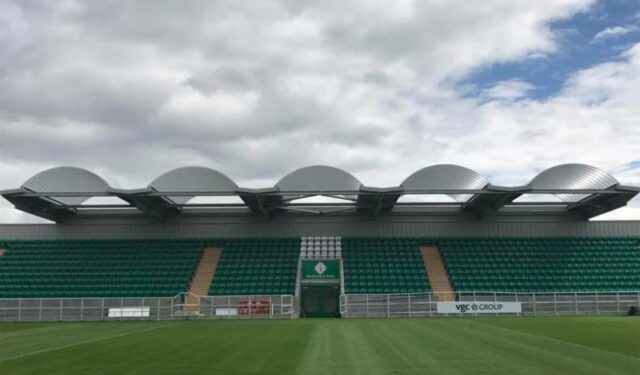 Former Laois footballer and hurler, Cahir Healy, says he is open to the possibility of representing London GAA if approached.

The Portlaoise man, who last week announced that he had transferred to London permanently, was speaking on the most recent edition of the LaoisToday Talking Sport Podcast.

The 34-year-old, who has been living in the English capital for almost a decade, intends to play for Robert Emmet’s in hurling and St Brendan’s in football this year.

He said: “I started pre-season training myself on January 11 – so whenever the football and hurling is allowed to go again, I’ll go full whack at that.

“If London had a game, and they needed me, I would tog out.

“The reason I finished at home was that I felt I wasn’t contributing to the club anymore.

“I felt it was time for me to move on from Portlaoise that I wasn’t giving them anything anymore. I’m 34 and I thought it was time to settle down in one place and not be heading off every Friday night.

“But the want to train and play matches is still there. That burns as bright as ever.

“That is why I don’t like these ‘retirement’ things. Statements are not for me.

“You play as long as you can play.”

London are currently in Division 4 of the National Football League and play in the Connacht championship.

While their hurlers are in Division 2B of the league and in the Christy Ring Cup for championship.

Due to the Covid-19 situation, they did not compete in those competitions in 2020.

Most likely, that will be the scenario this year too – so Healy may have to wait a bit before making a potential debut just yet.