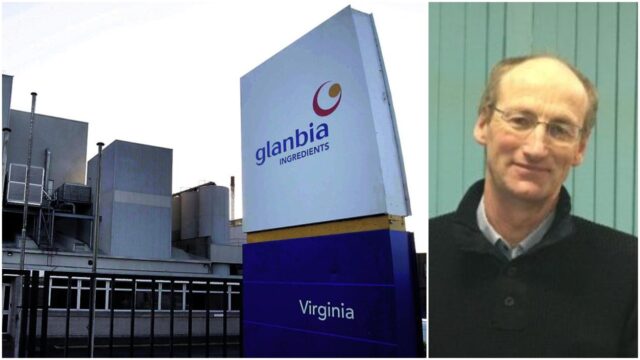 The IFA National Dairy Chairman Tom Phelan has stepped down from his position.

Mr Phelan, who is from Laois, informed the committee of his decision yesterday as he intends to contest a vacancy on the board of Glanbia Co-op.

Pike of Rushall farmer Tom Phelan was elected as chairman of the IFA National Dairy Committee in 2018.

He runs his own dairy farm in the Pike of Rushall along with his wife, Caroline, and his children Martin, Karen and Marie-Thérèse.

Tom is a well known farming spokesman, and has been chair of his own Glanbia area as well as regional sector.

He was Laois Macra na Feirme Chairman and has plenty experience within IFA, serving on the Dairy and Farm Business Committees and as County Chairman for Laois.

He has also been representing the National Dairy Committee on the IFA Animal Health Project.

The Vice-Chairman of the National Dairy Committee Stephen Arthur will assume the duties of Chairman after tomorrow’s meeting.

An election will be held in due course.