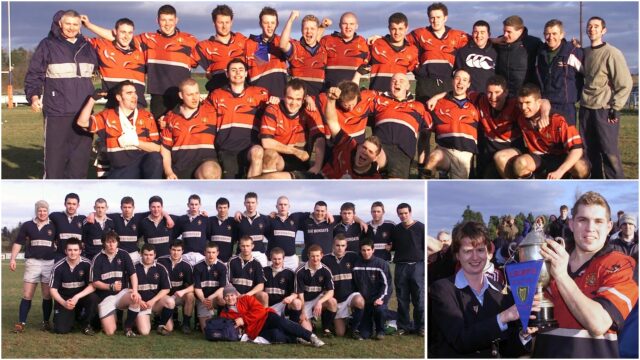 Portlaoise Rugby Club won back-to-back Harry Gale U-20 cup titles in the early 2000s but they were denied a three-in-a-row in February 2004 when the Cill Dara-Portarlington combination got the better of them in the final in Athy.

It was Cill Dara-Port’s first season to come together in any way and after beating favourites Railway Union in the semi-final, they then overturned an earlier group stage loss to Portlaoise by running out comprehensive winners in the decider.

“Portlaoise opened the brighter but only had a fifth minute Steven Miller penalty to show for their early dominance which but for some stoic tackling from Cill Dara-Port could have yielded them a couple of tries,” reported the Leinster Express.

An Anthony Dunne penalty levelled things up and Cill Dara then took the lead when Number 8 and Man of the Match Eamon Hyland gathered a spilled Portlaoise ball on halfway and “galloped deep into the heart of enemy territory before offloading to Denis Boland who touched down to the left of the posts. Dunne added the extra points.

Miller missed a penalty and Joe Cooper was unfortunate to be denied a try and Cill Dara-Port took a 10-3 lead into the break.

And Cill Dara-Port made sure of the win in the 46th minute when prop Graham Maher barged his way over for an unconverted try. Dunne later added a penalty to extend their lead to 15 points and there was no way back for Portlaoise from there.

“Portlaoise to their credit never gave up and on two occasions in the final quarter got close to getting a try that would have given them hope. However, Cill Dara/Portarlington’s defence was excellent and snuffed out all attacks.

“When referee Robert Doyle’s final whistle blew there was a new and well deserved name on the Harry Gale trophy.”

You can check out a selection of Alf Harvey’s images from that game below. 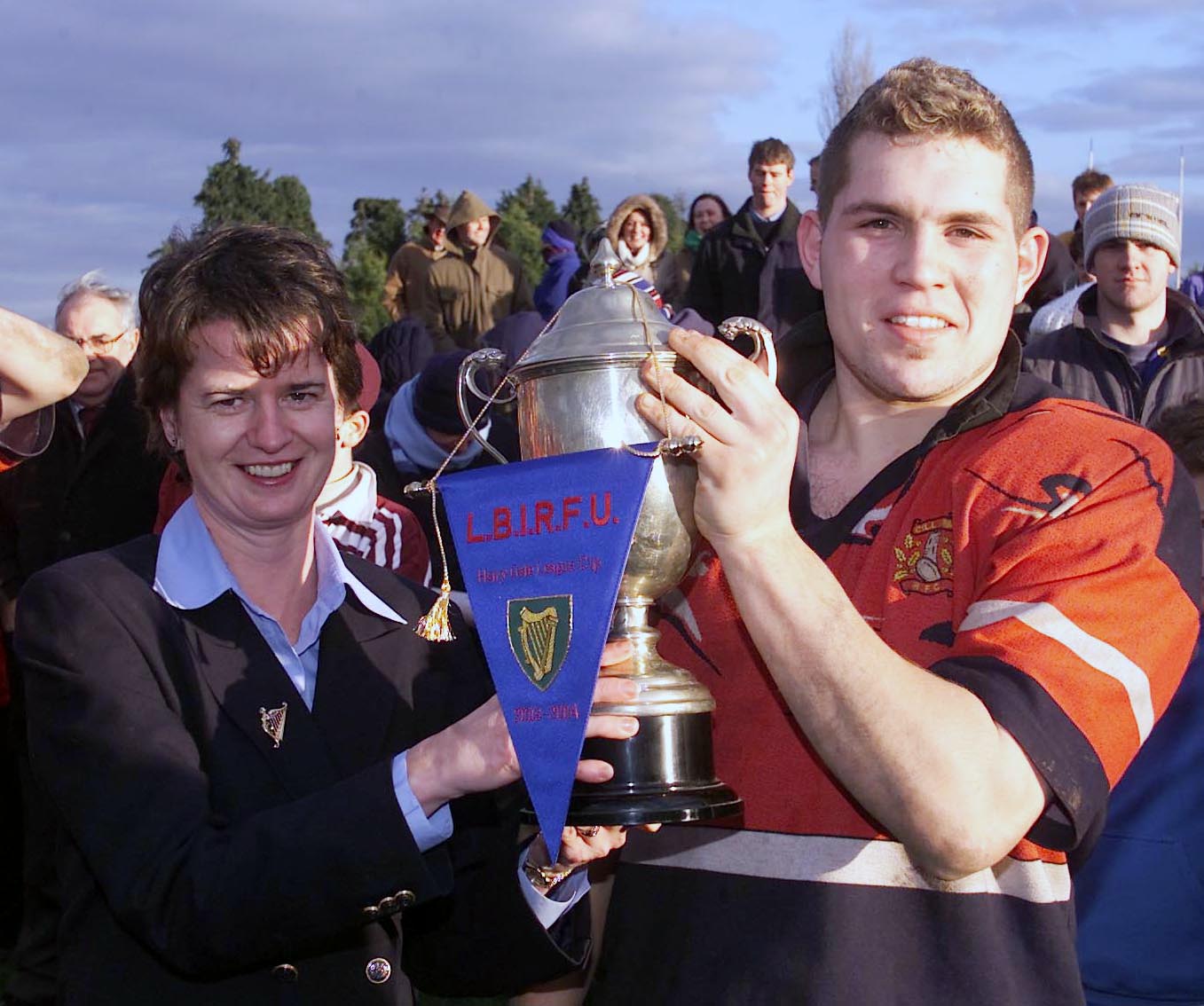 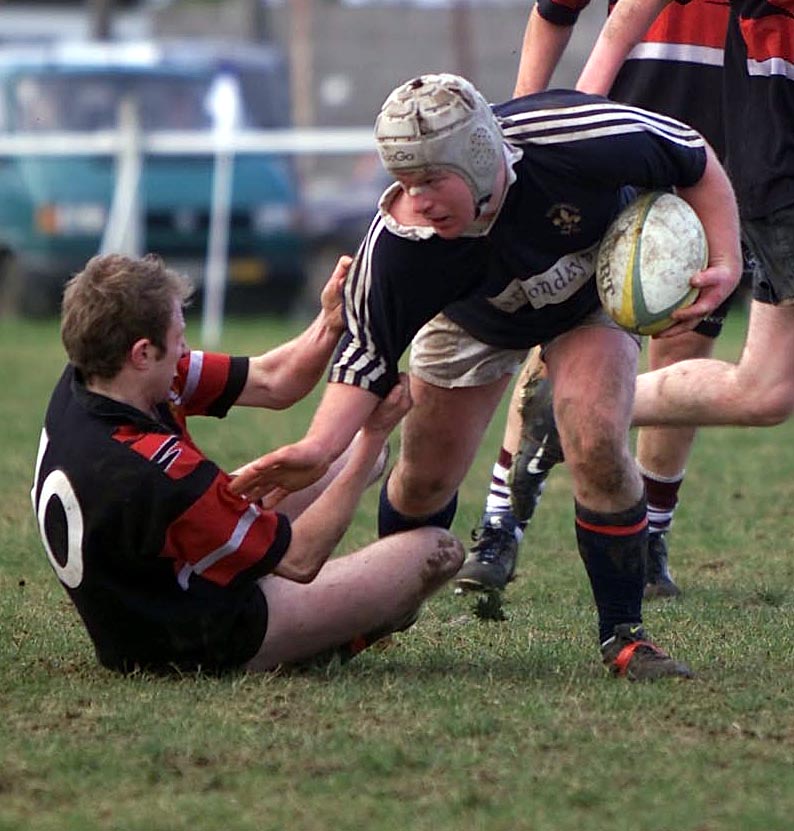 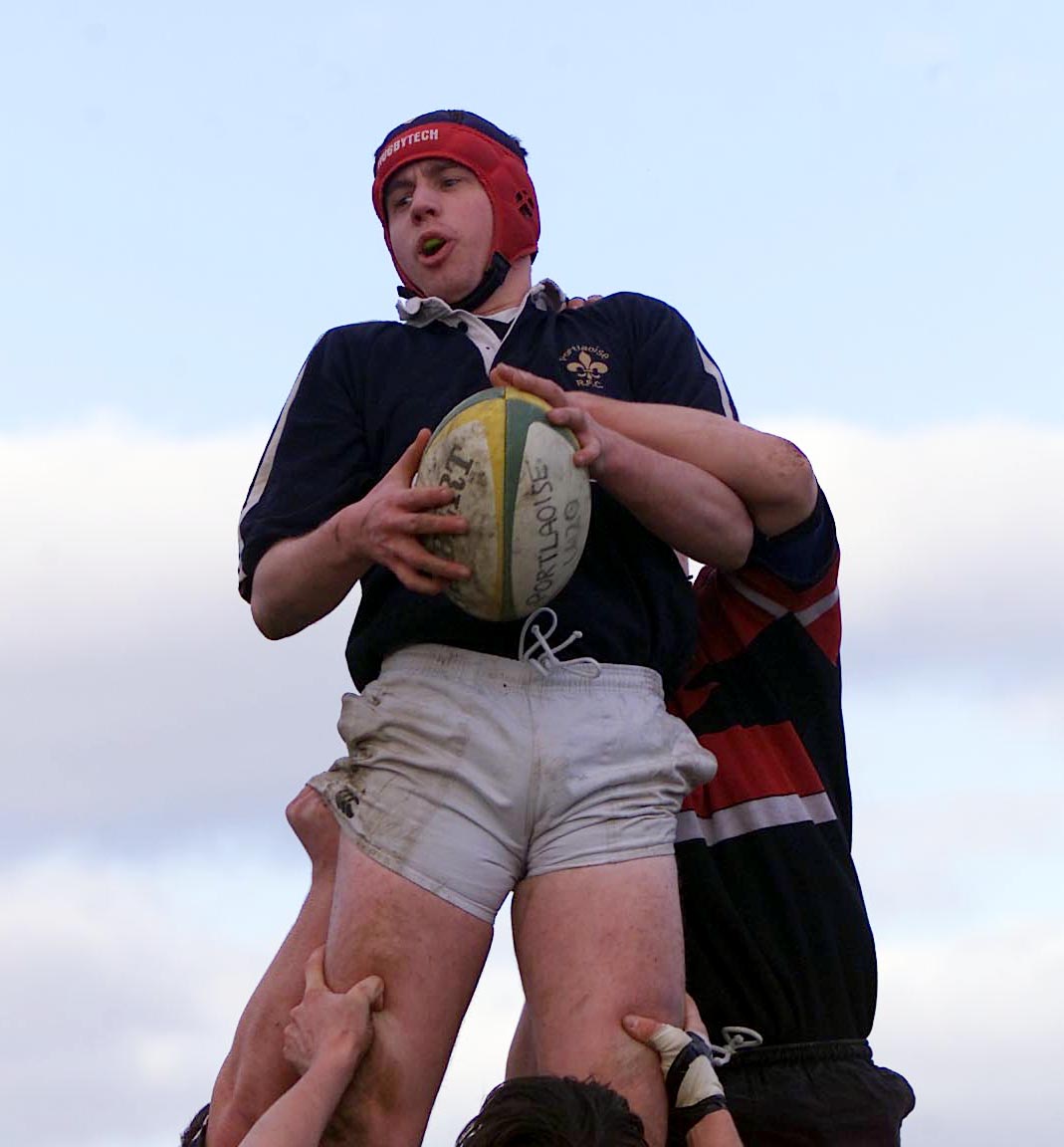 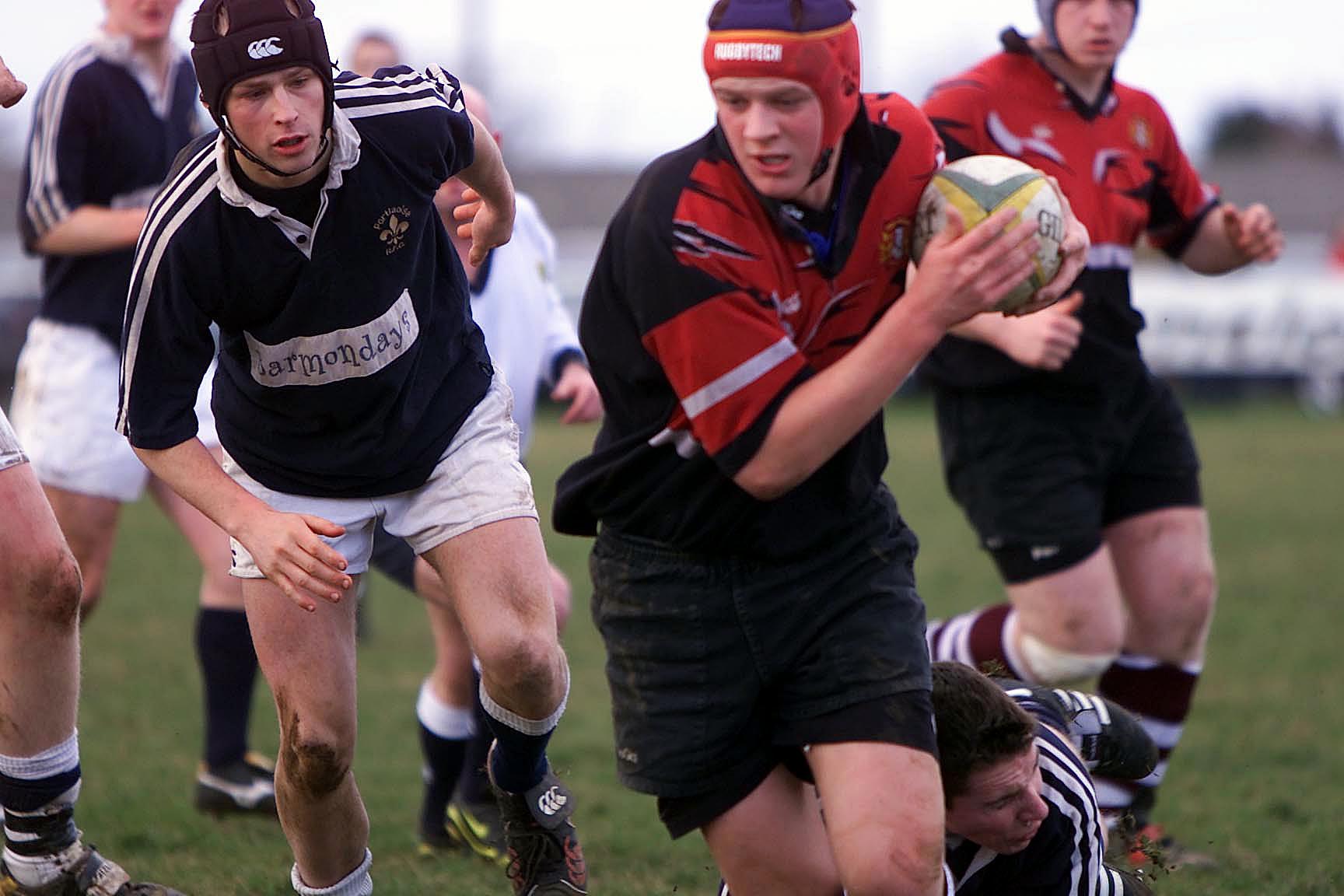 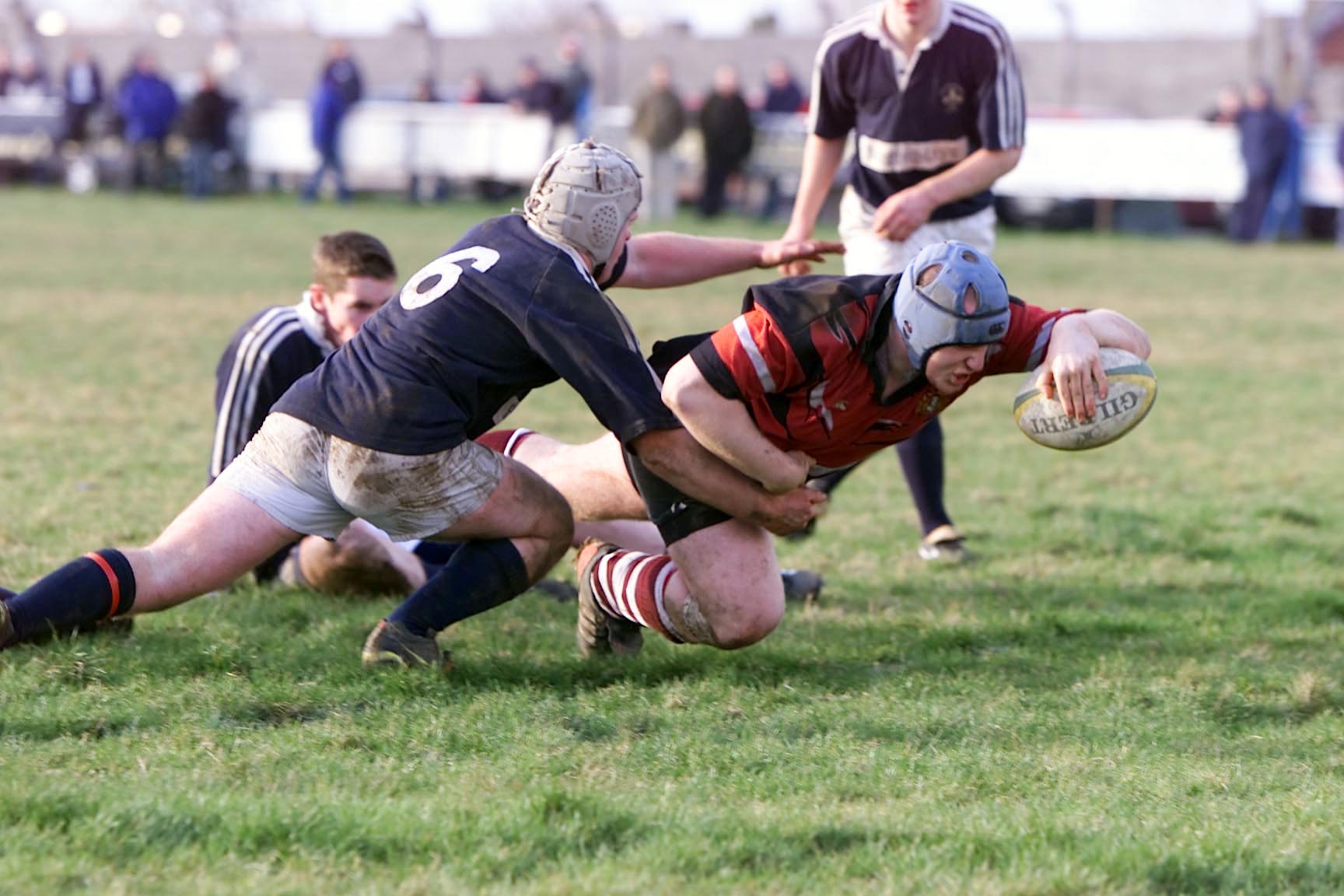