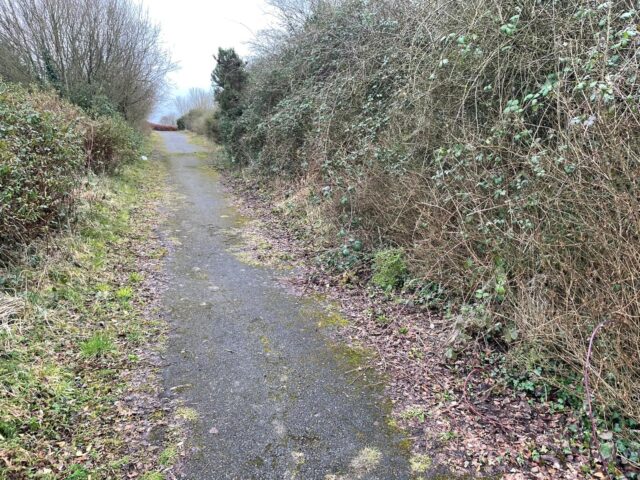 Laois County Council has been called upon to clean up a popular walking route in a Laois town.

Fine Gael Councillor Conor Bergin asked the Council to attend to Derrycloney Bridge in Mountmellick after he was contacted by a number of locals.

He said: “Members of the Tidy Towns group in Mountmellick contacted me about this issue.

“This is a Sli Na Slainte Route and, in the times we live in, has never been as busy with people out walking on it.”

In reply, Engineer Edmund Kenny said he would liaise with Cllr Bergin and local groups on the issue.

He said: “Laois County Council will liaise with the local community groups regarding the general upkeep of this structure.”

Meanwhile, Cllr Bergin also called on the Council to resurface the L-21122 at Knocknakearn Lane, Ballyfin and address drainage issues at the same location.

He said that a ‘good few houses’ were being impacted by this flooding and urgent measures were needed.

Similarly, Cllr Bergin asked the Council to address road surface and flooding issues outside Mick and Breda Delaney’s house on the L-1612 at Moanfad, Ballybrophy.

He explained how this house is hit whenever there is heavy rainfall.

On both motions, engineer Edmund Kenny said he would meet Mr Bergin at the locations and assess the issues.

He said: “Laois County Council will assess this road in the overall context of the development of a future roads programme.

“Laois County Council will arrange to meet the Elected Member at the site to identify the exact location of the drainage issue.” 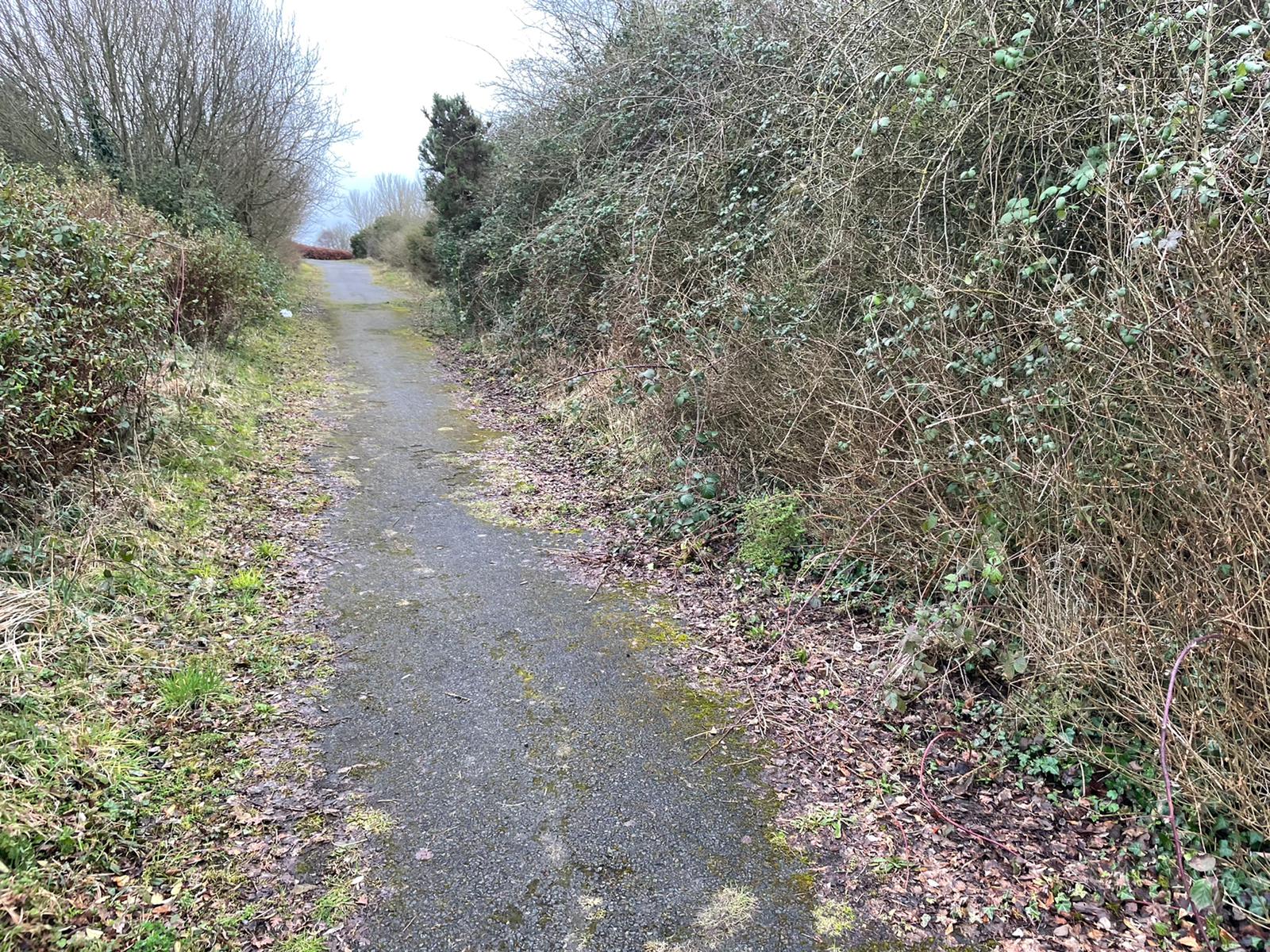 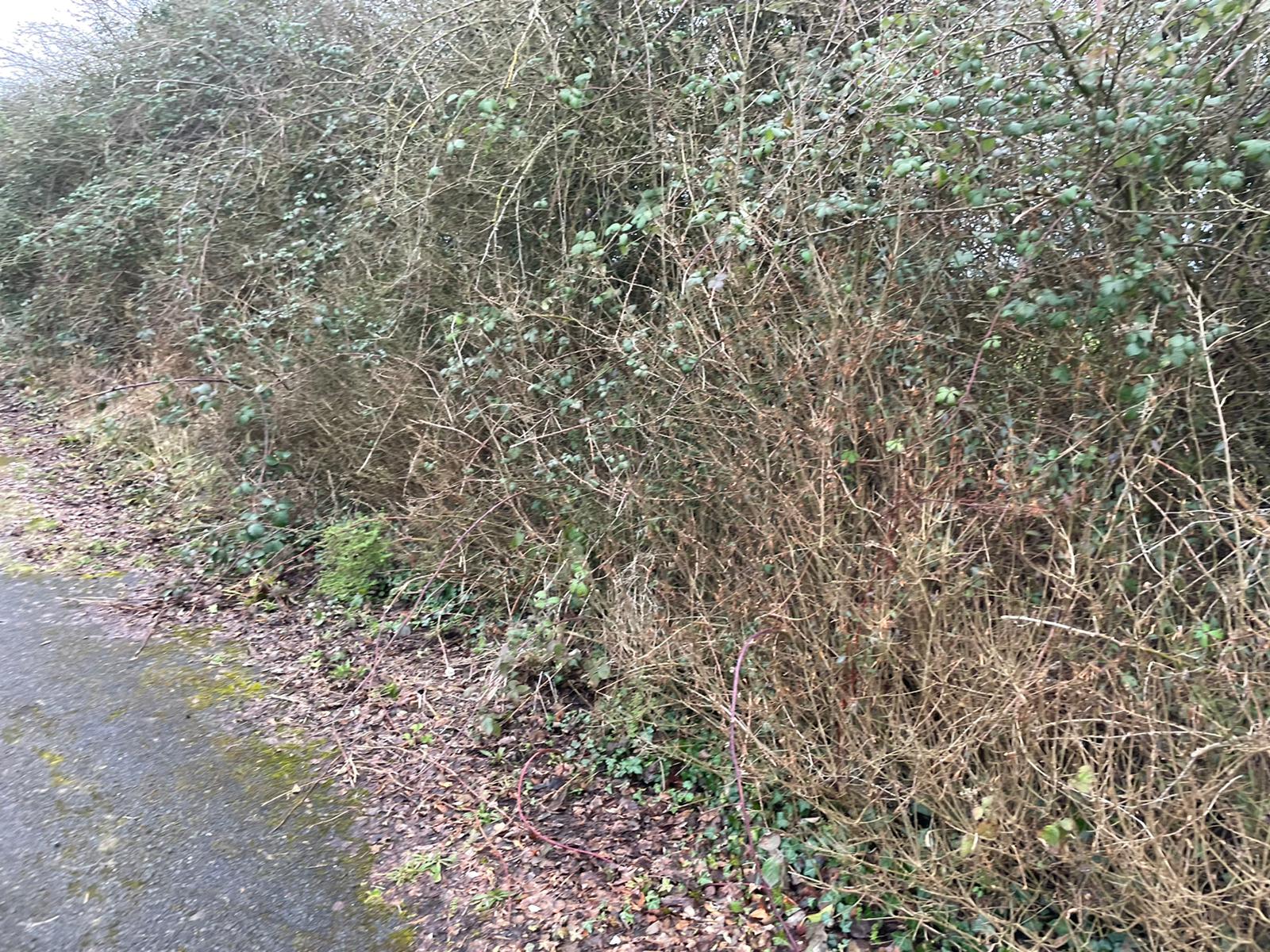 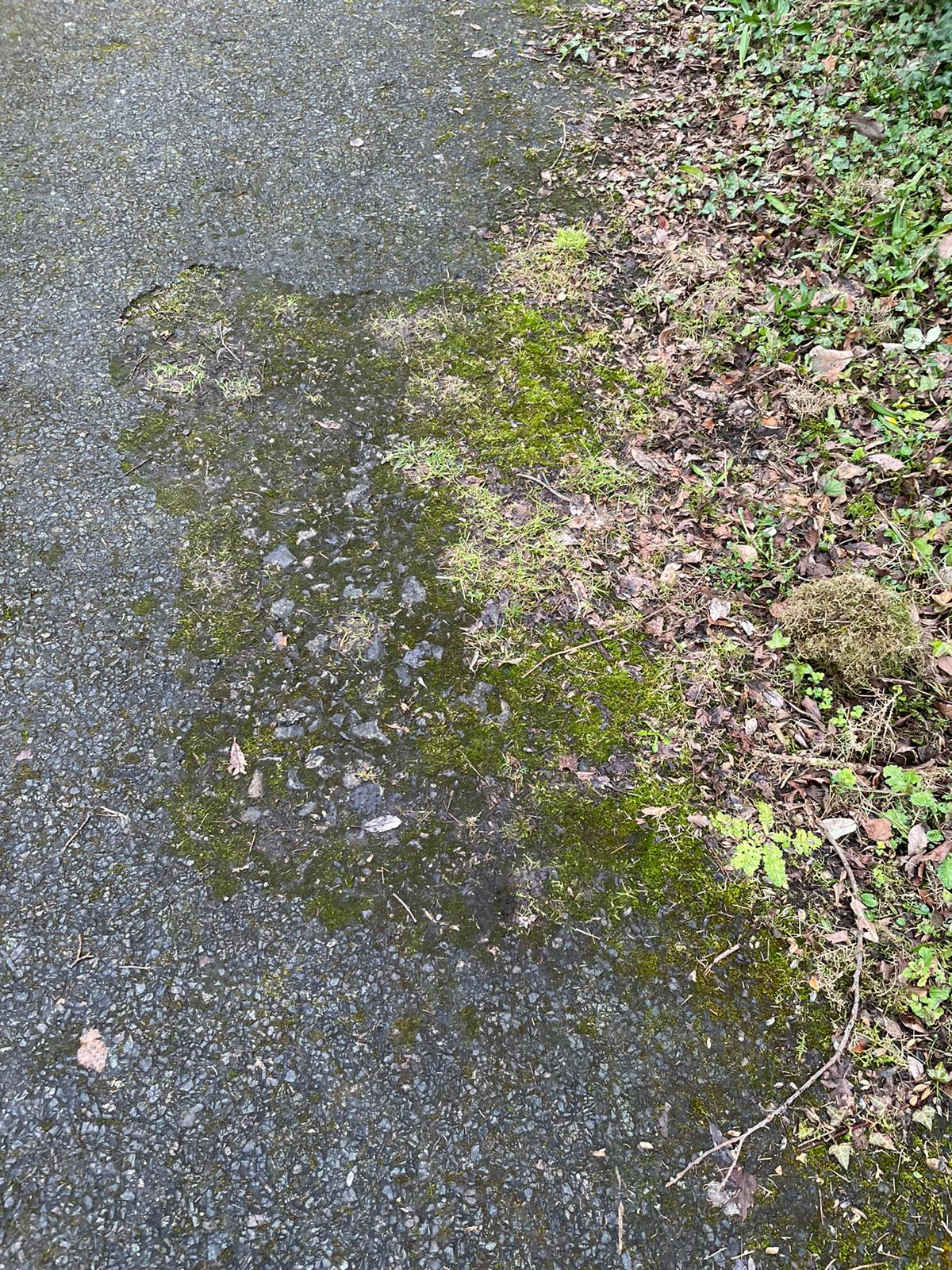 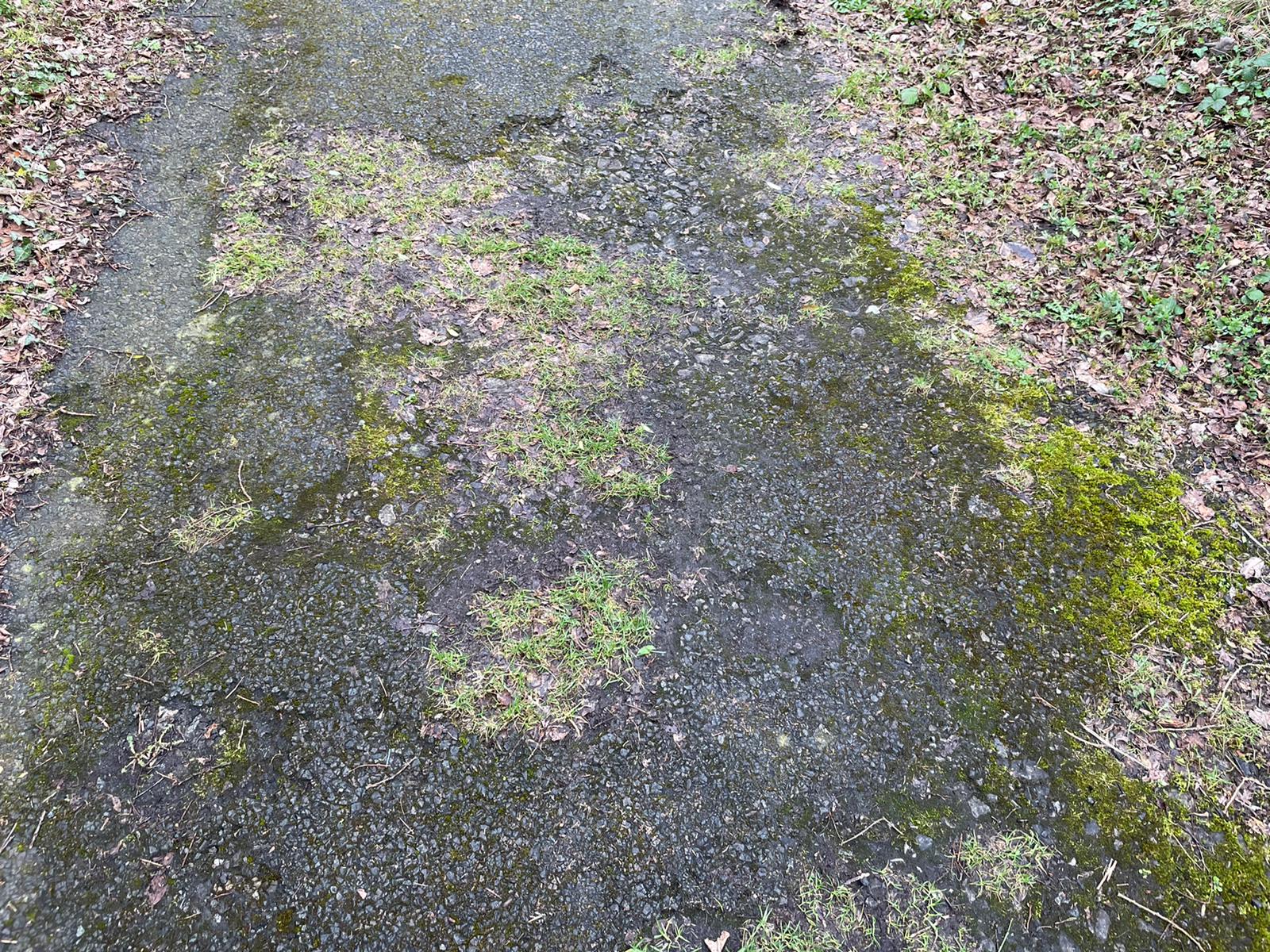 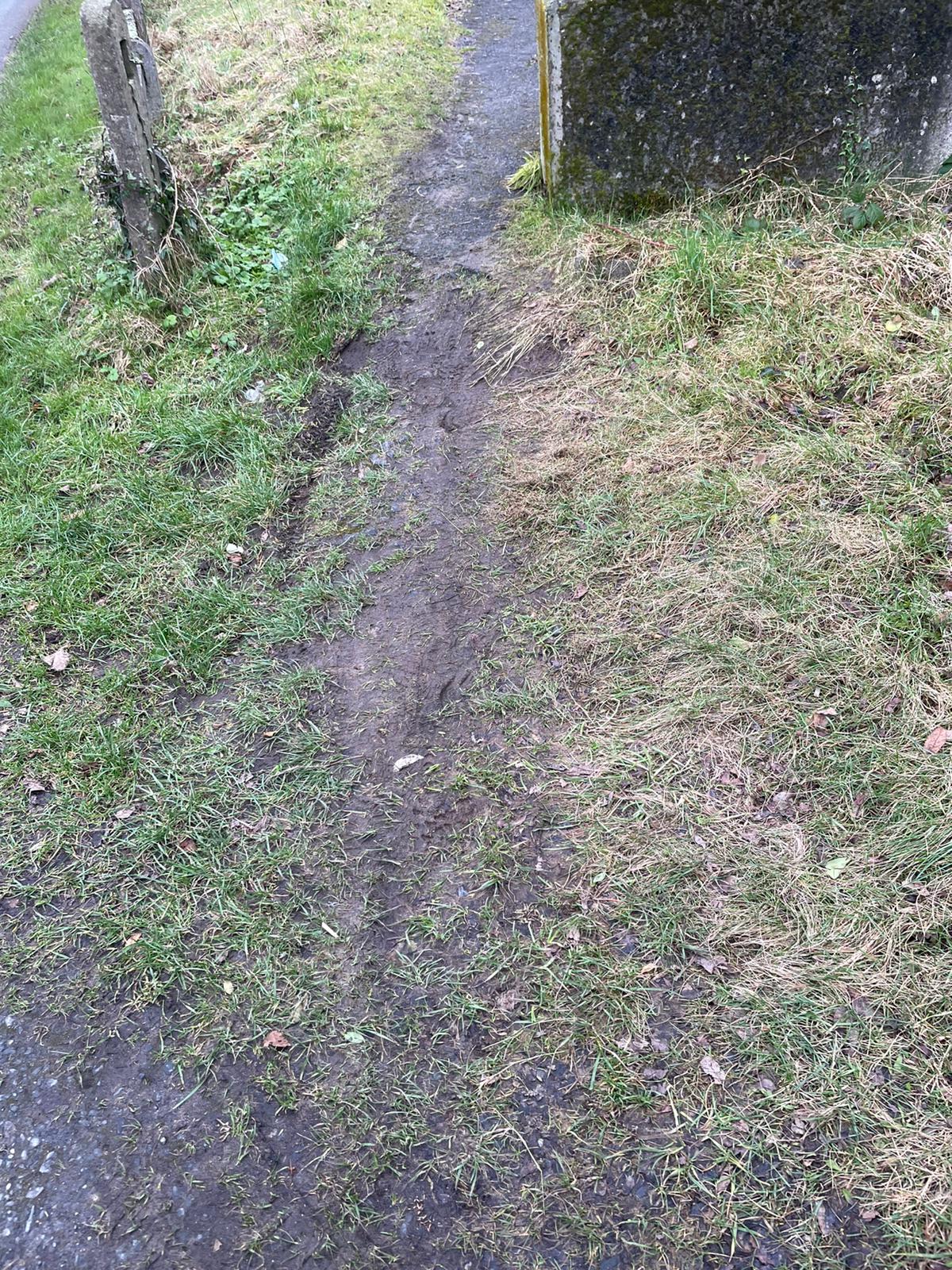 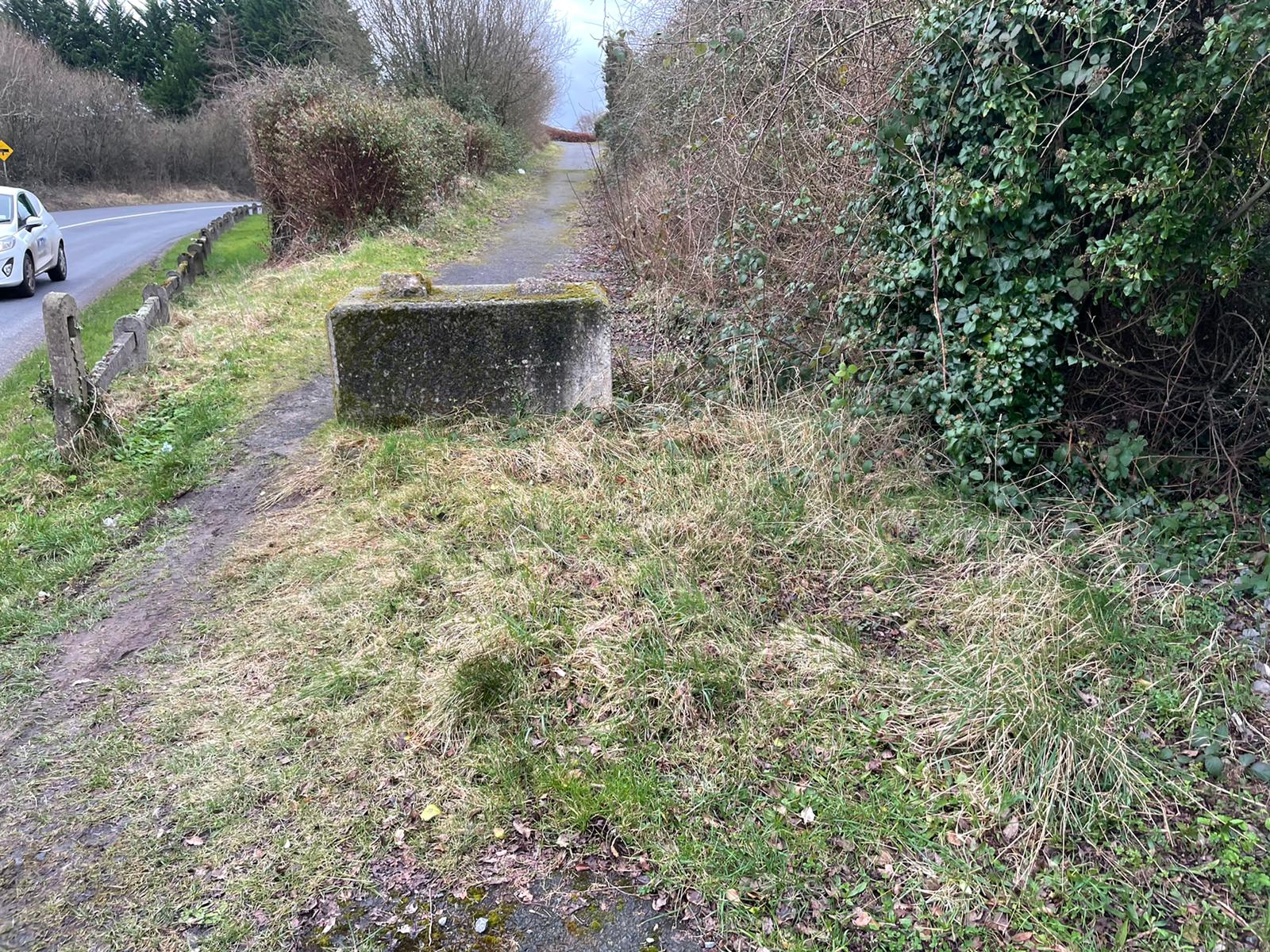 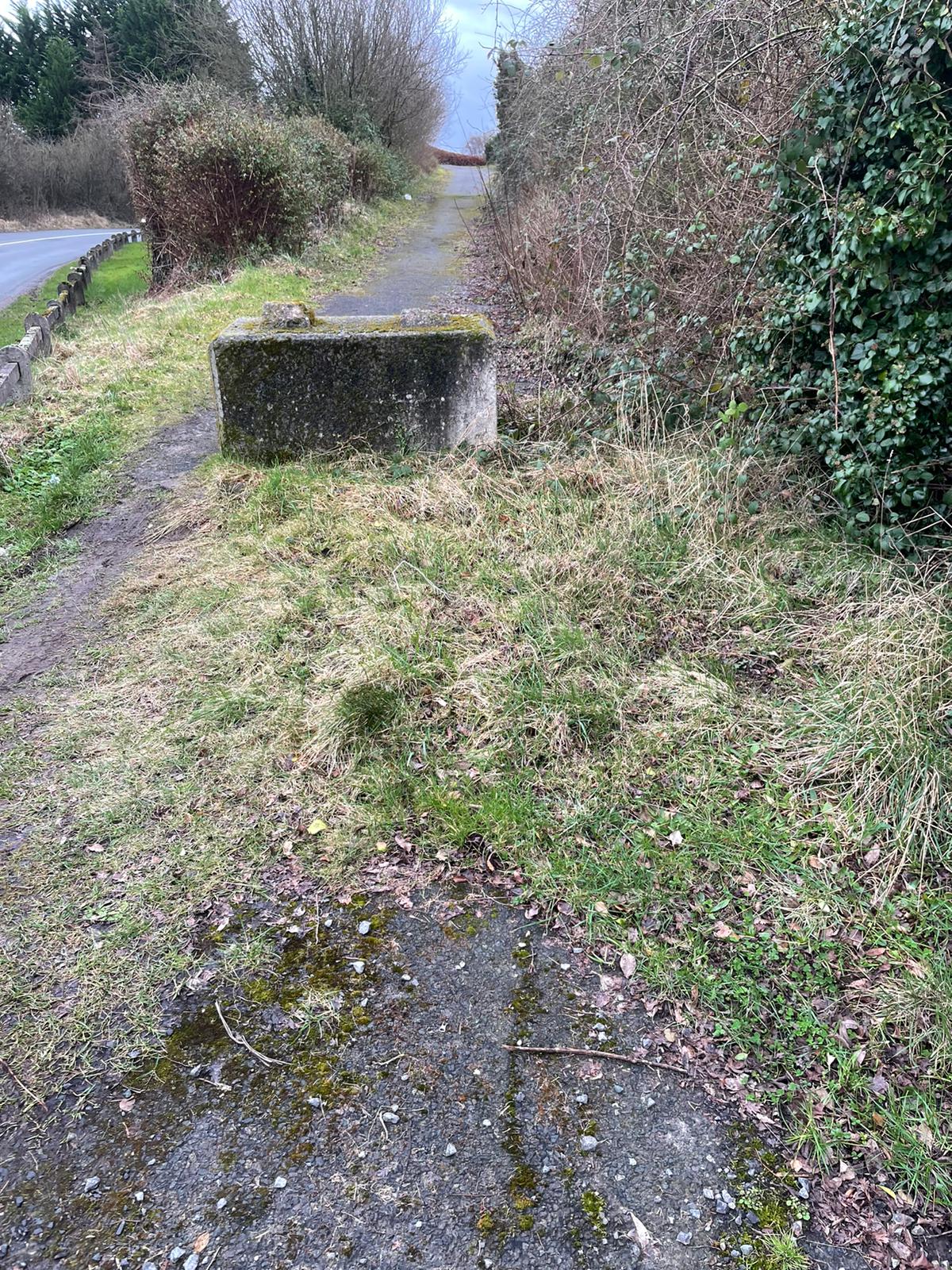 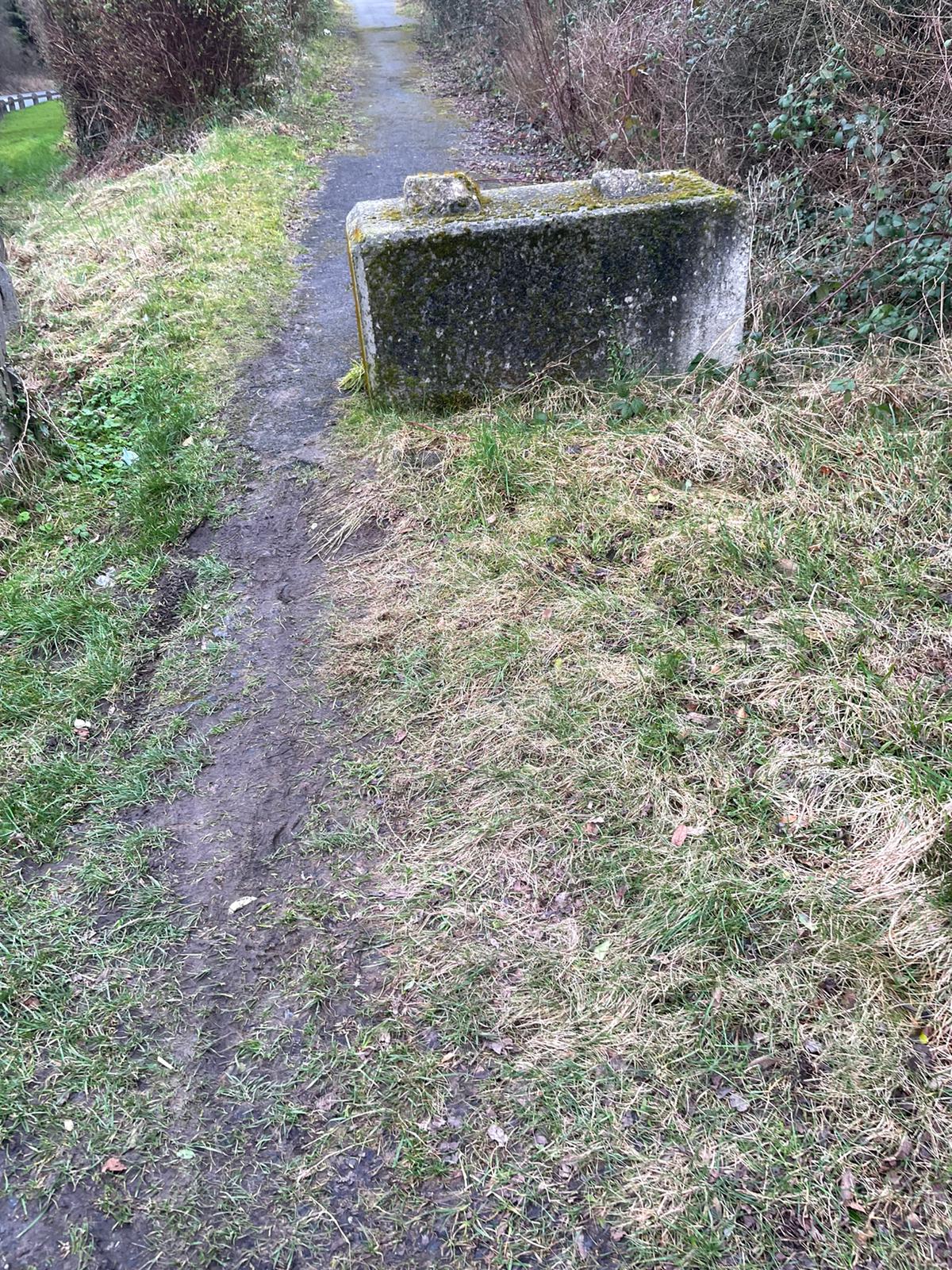