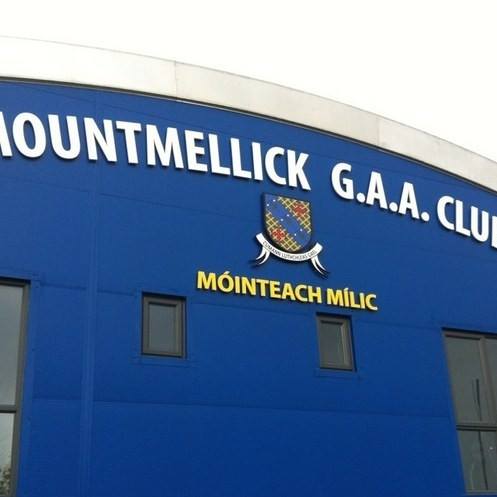 The Mountmellick footballers will have former championship-winning captain Gordon Lalor in charge for the 2021 season as they seek to return to the senior ranks.

Lalor captained the club to intermediate glory in 2006 and has recently been appointed as the club’s manager for the upcoming campaign, whenever it actually gets underway.

And Lalor, who has been with Laois underage development squads in recent years, will be joined by two other highly-regarded members of the club, both of whom played a key role in that 2006 success.

Galway native Gerry O’Flaherty was joint manager in 2006 and returns now as part of the management team as does Willie Flanagan, who was midfield in that success and a long-serving stalwart for the club.

Lalor takes over from Westmeath man Paddy Marsh who was in charge for the 2020 season.

Mountmellick were beaten in the semi-final last year by Crettyard, the second season in a row that they bowed out at that stage having lost to Clonaslee in 2019. In 2018, in their first season back in intermediate since 2006, they lost the final to Clonaslee.

They’ve also been boosted in recent weeks by the transfer of Ger Reddin from Castletown.

Reddin, who played U-21 and senior for Laois back in the late 2000s, has previously played with Mountmellick as an isolated player, or under the Gaels arrangement, while also being able to play hurling for Castletown.

But that rule no longer applies meaning he had to transfer fully to play football with the club.

The intermediate should again be competitive in 2021 with last year’s beaten finalists Crettyard, relegated senior side Arles-Kilcruise and Mountmellick among the contenders.