Whatever it is about the Laois intermediate hurling title, the rule seems to be that you’ve to lose a handful of finals before you can win one.

And so it proved with Trumera in 2004 when they finally claimed intermediate honours by beating neighbours Colt in the final and making up for the hurt of having lost finals in 1998 to Clough-Ballacolla, 1999 to Rosenallis, in 2001 to Mountrath and in 2003 to Rathdowney.

In 2004, however, the small club were ready to make the breakthrough and secure senior status for the first time in their history.

Having been surprisingly beaten by Rathdowney’s second team in 2003, they came back for more a year later, again under the guidance of former Laois and Camross great Frank Keenan.

Trumera had won the Junior ‘A’ title in 1997 and subsequently reached seven consecutive intermediate semi-finals and 2004 was their fifth final appearance.

Standing in their way was their close neighbours Colt, who had been on the winning side when they had previously done battle in a final – in the Junior ‘A’ decider in 1996.

On this occasion there was to be no denying Trumera.

They led by 0-6 to 0-4 at half time thanks to points from two points from Seamus Holland and Joe Coogan and one apiece from Ciaran O’Neill and Pat O’Callaghan. All of Colt’s scores came from Jimmy Farrell, one of them a penalty that Diarmuid Hosey deflected over the bar.

Declan Callaghan stretched Trumera’s lead to three early in the second half and though Farrell responded with a couple more frees to cut the gap to one, the game’s turning point arrived with 18 minutes left on the clock when Joe Coogan fired an unstoppable shot to the net from a close-range free.

Brian McDermott pulled back a point for Colt but Coogan and O’Neill added late scores and Trumera had five points to spare at the finish. 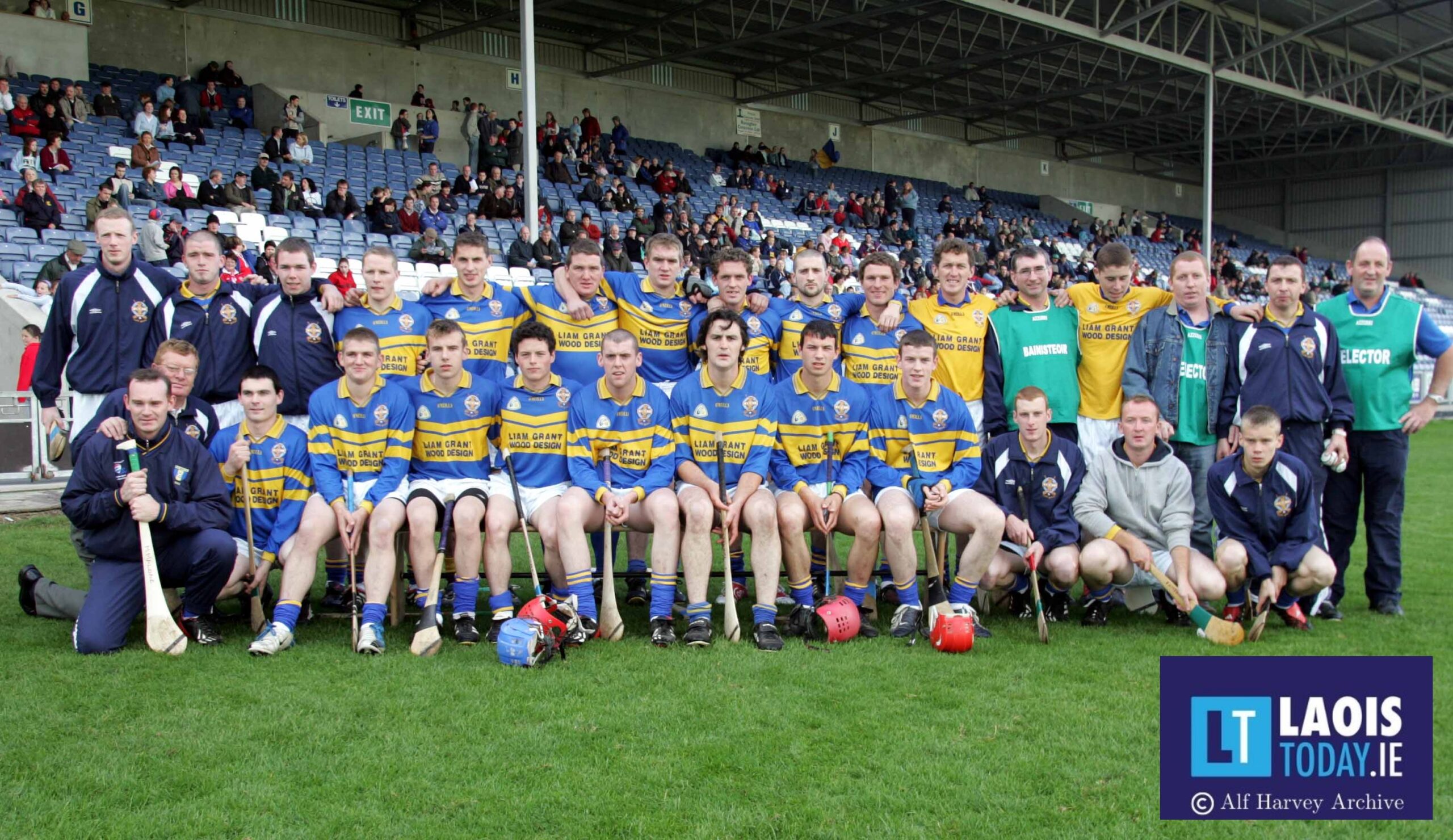 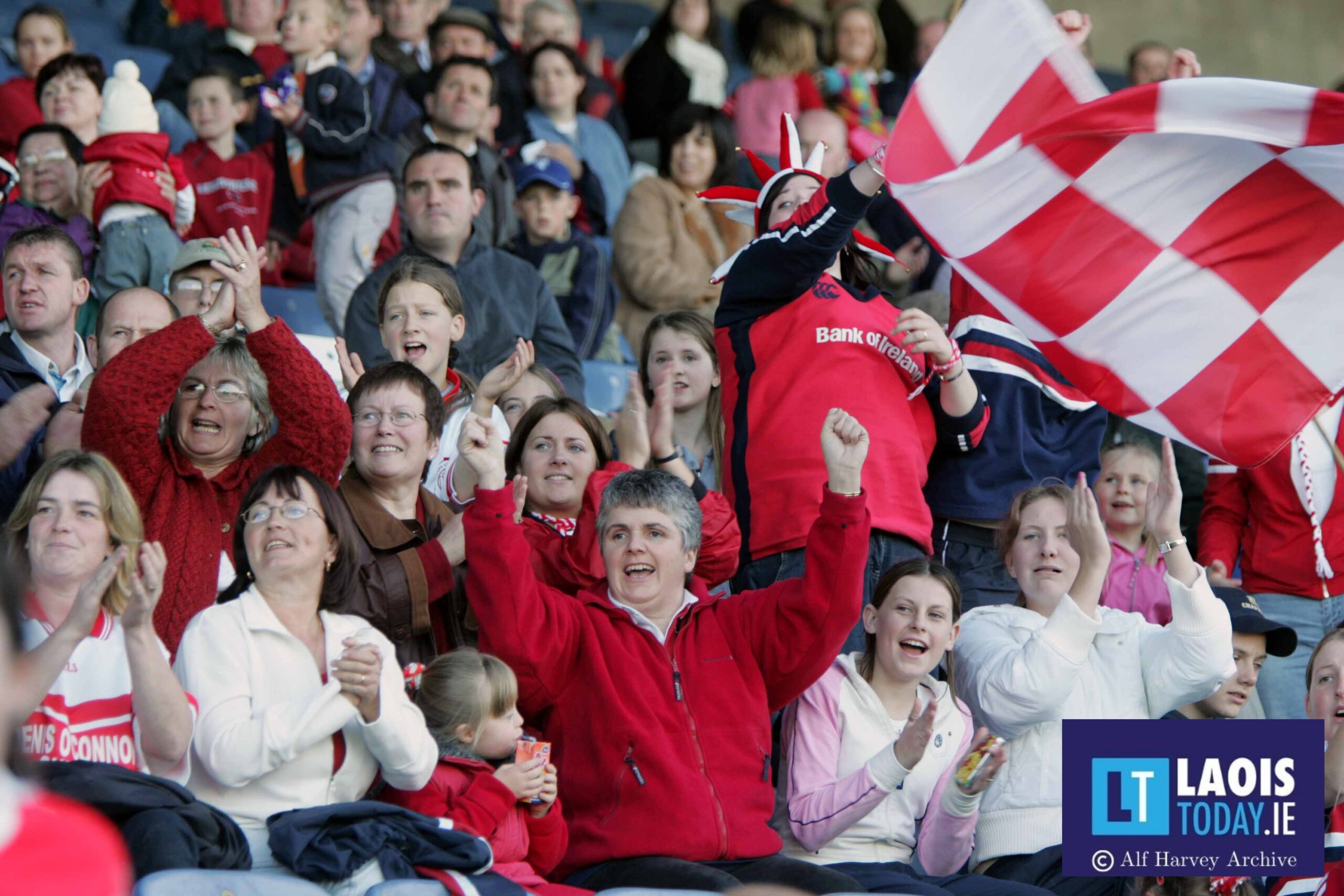 “Trumera had suffered too many defeats at this stage and another one would have been too much to bear,” reported the Leinster Express in its match report.

“At the final whistle there were scenes of joy, not so much of victory but of relief.

“The bitter memories of the past six years had been wiped away. Not their best display in a county final but they won’t care. The title is theirs.

“Thirteen years after winning the Junior ‘B’ title, they are now in senior hurling.” 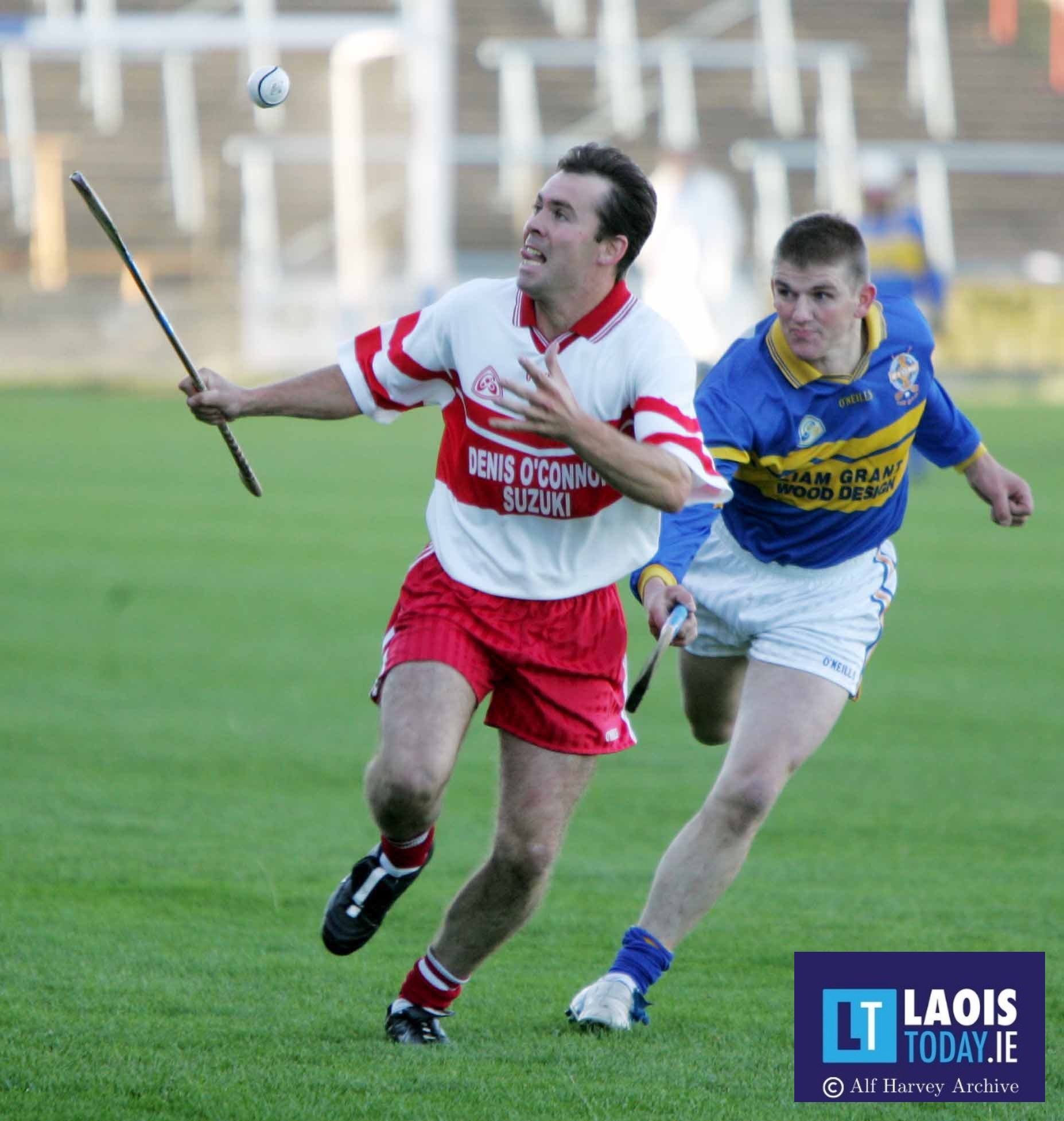 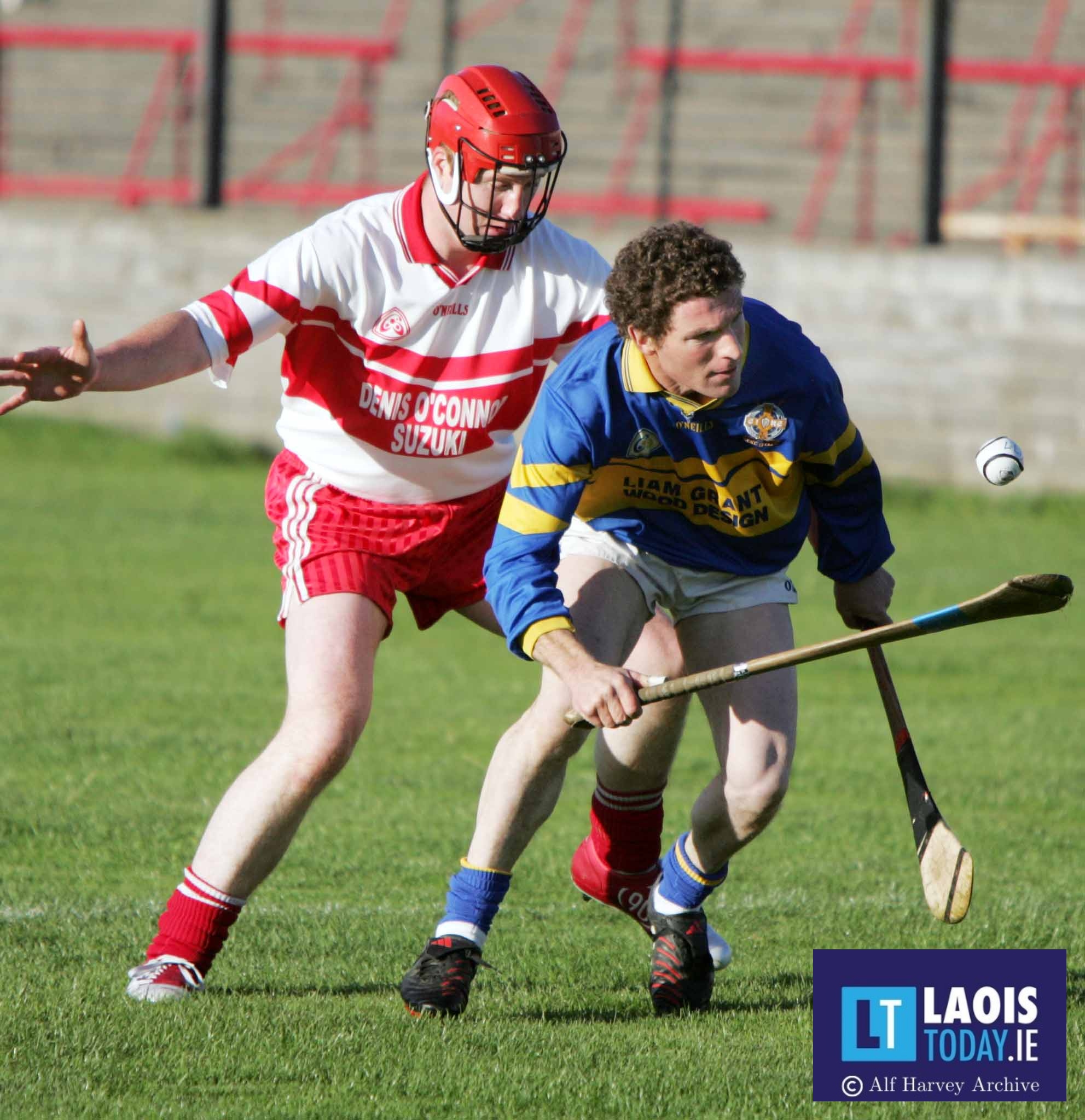 Trumera would go on to spend a couple of seasons at senior before dropping back down the grades and proceeding to win the third tier competition on a couple of occasions – 2010, 2015 and 2017.

Colt, for their part, would go on to lose finals again in 2005 to Rathdowney-Errill and 2006 to Ballyfin before getting their hands on the trophy in 2008 when they beat Borris-in-Ossory. 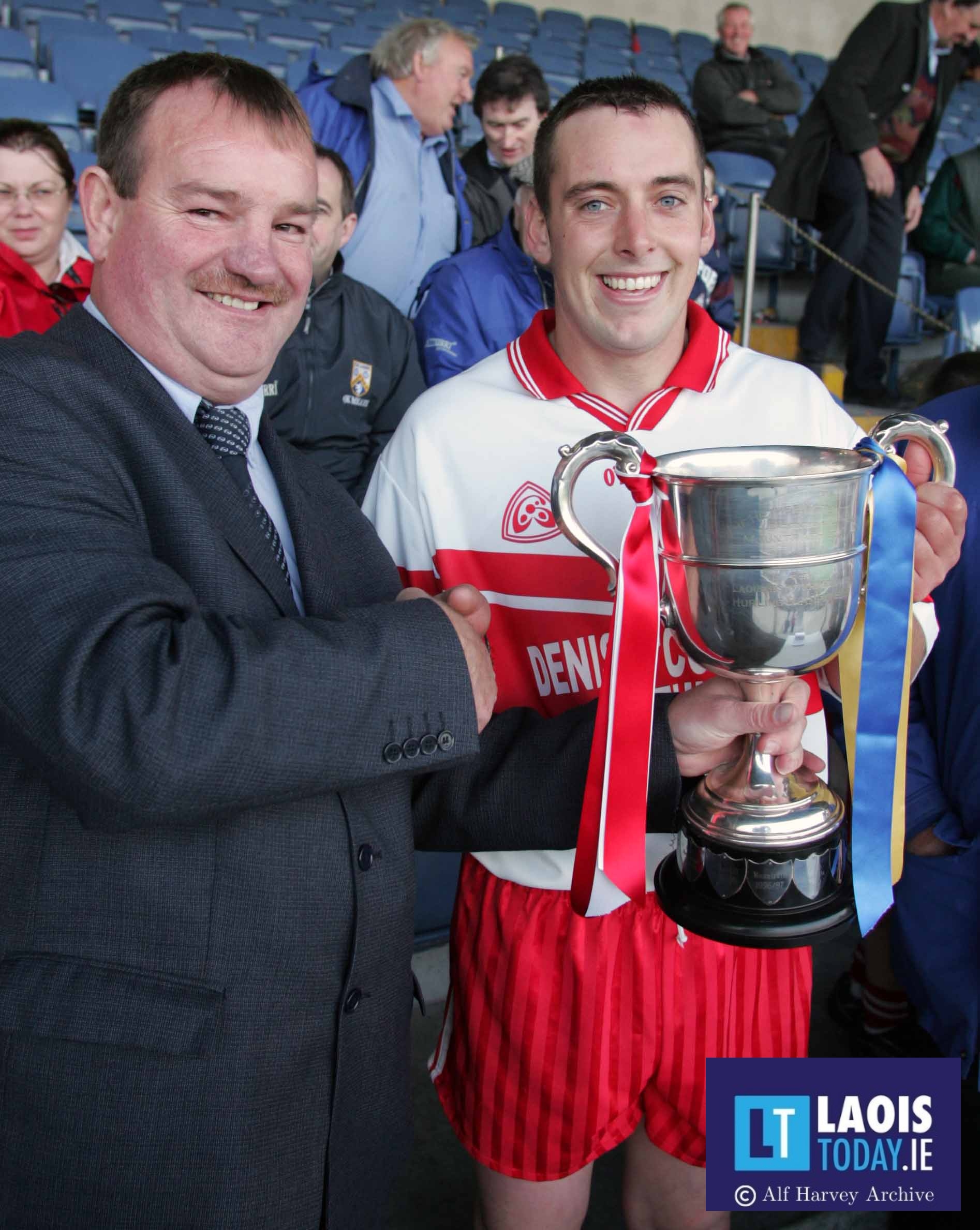 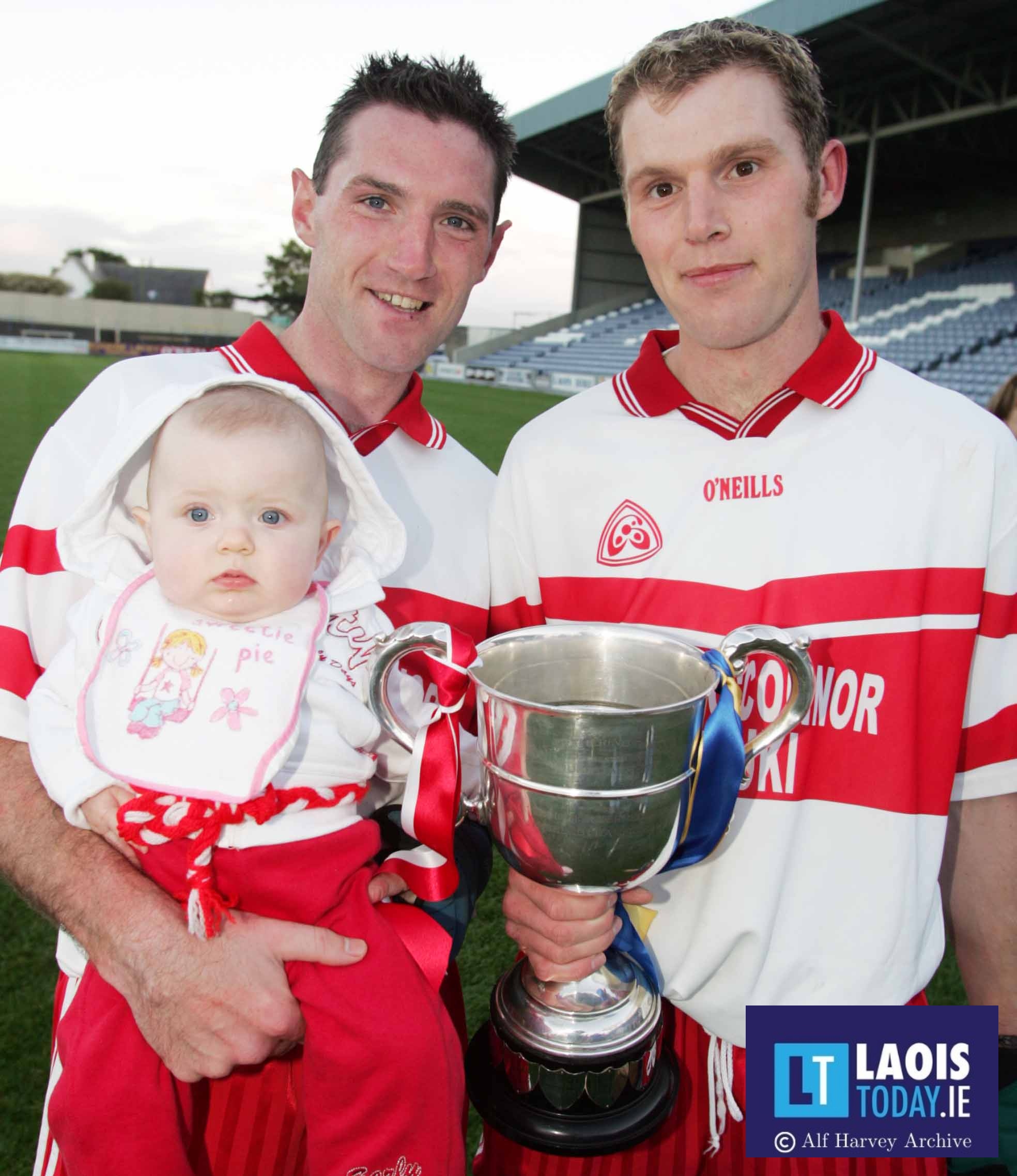 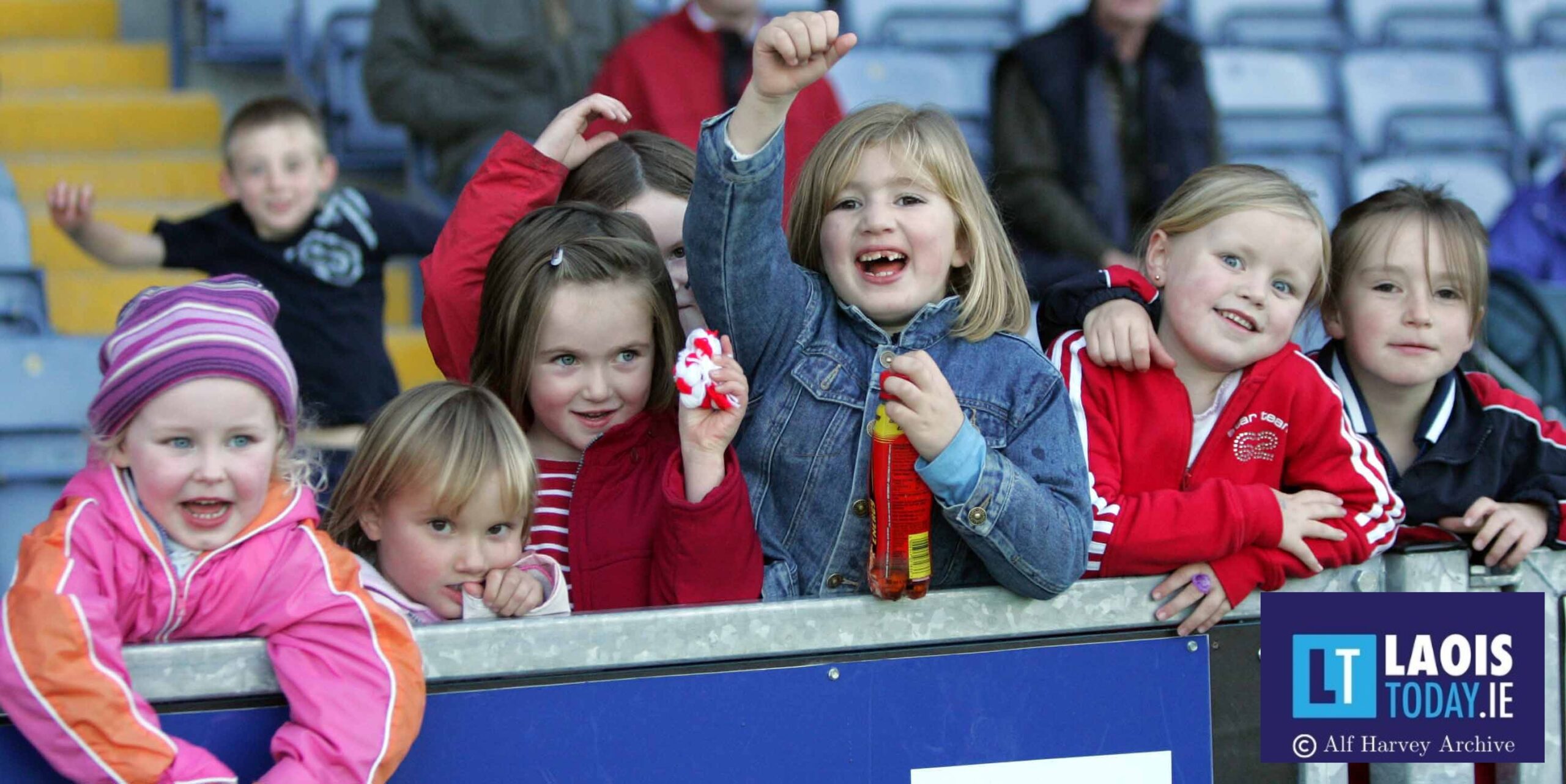 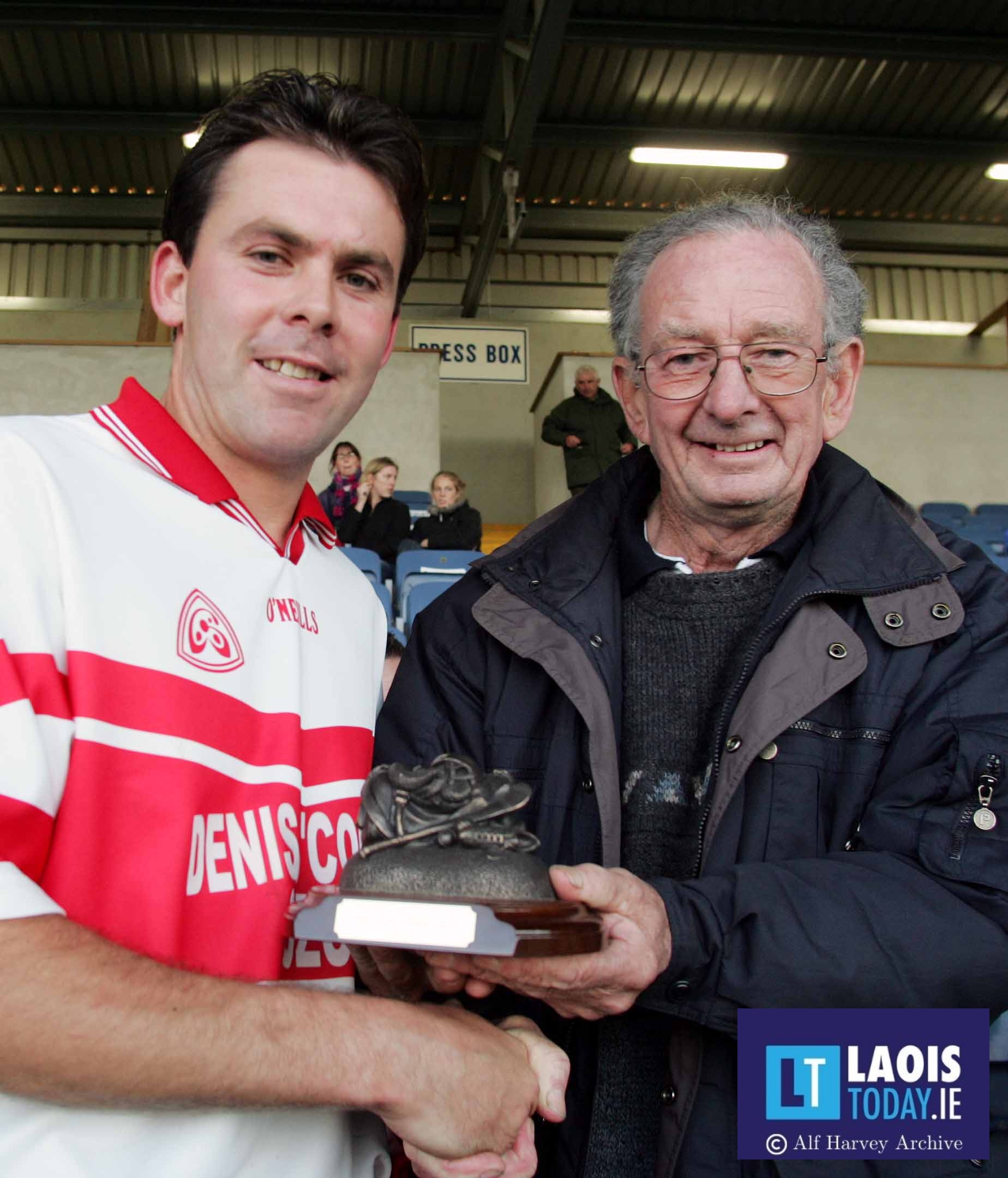 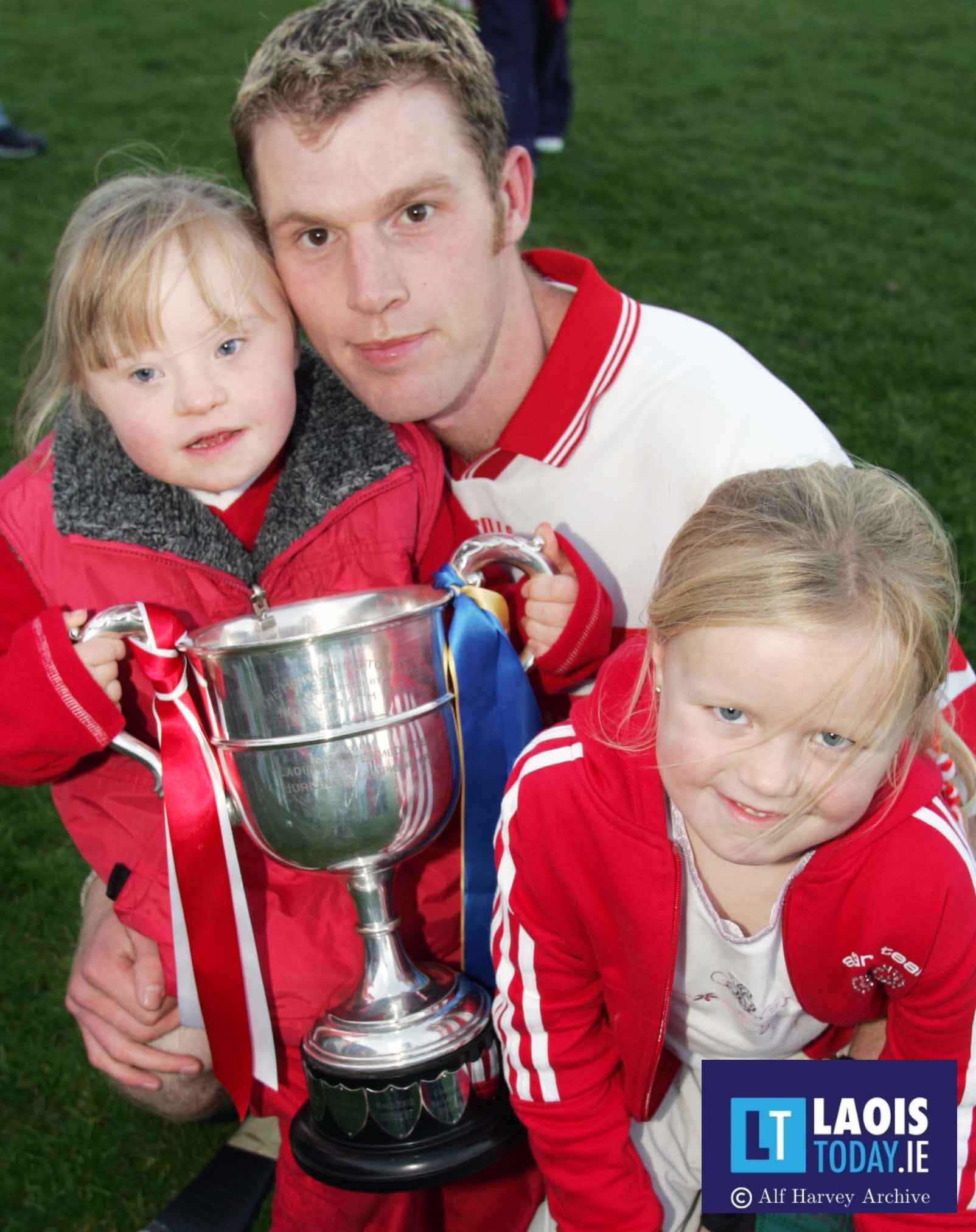 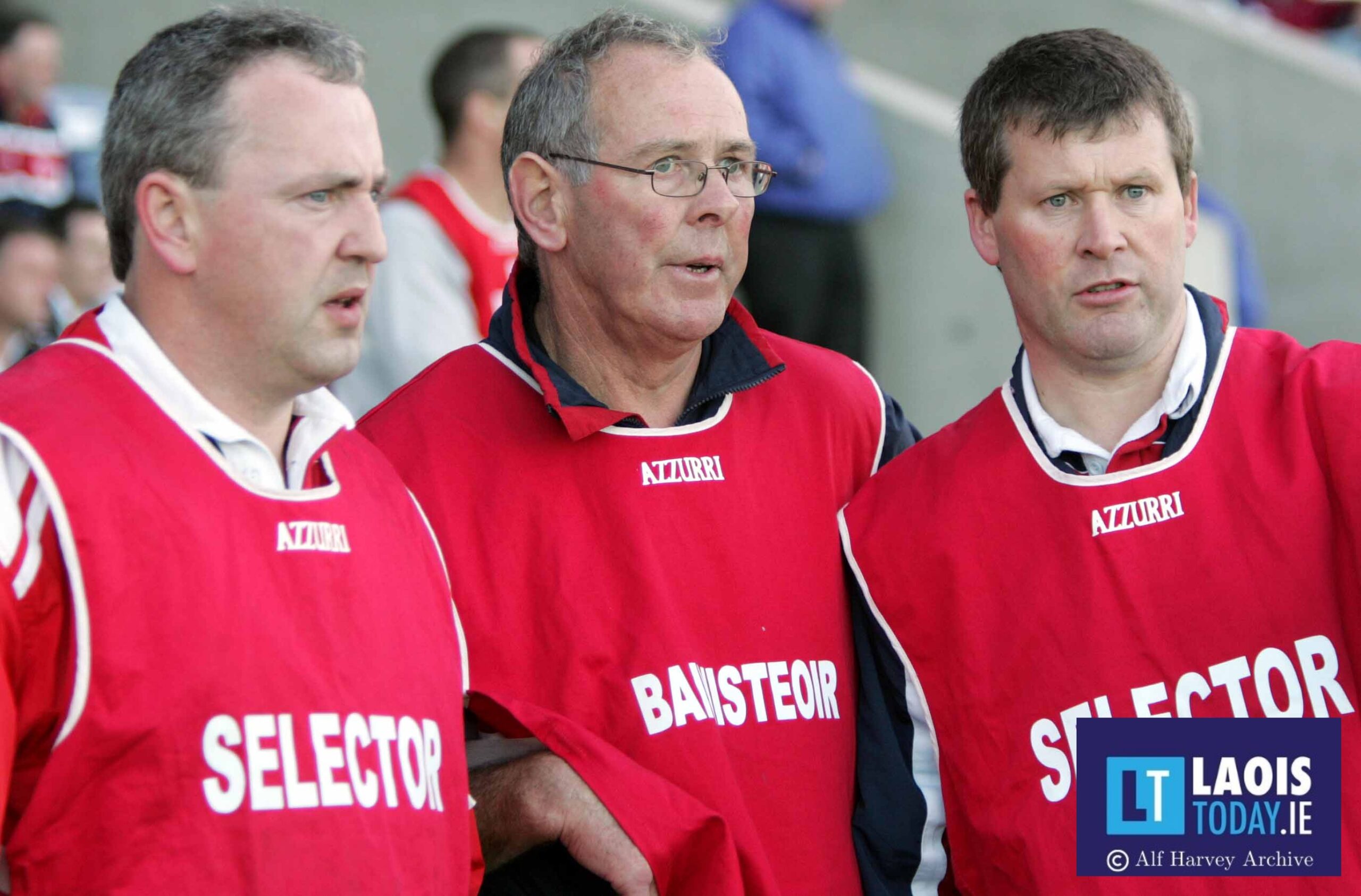 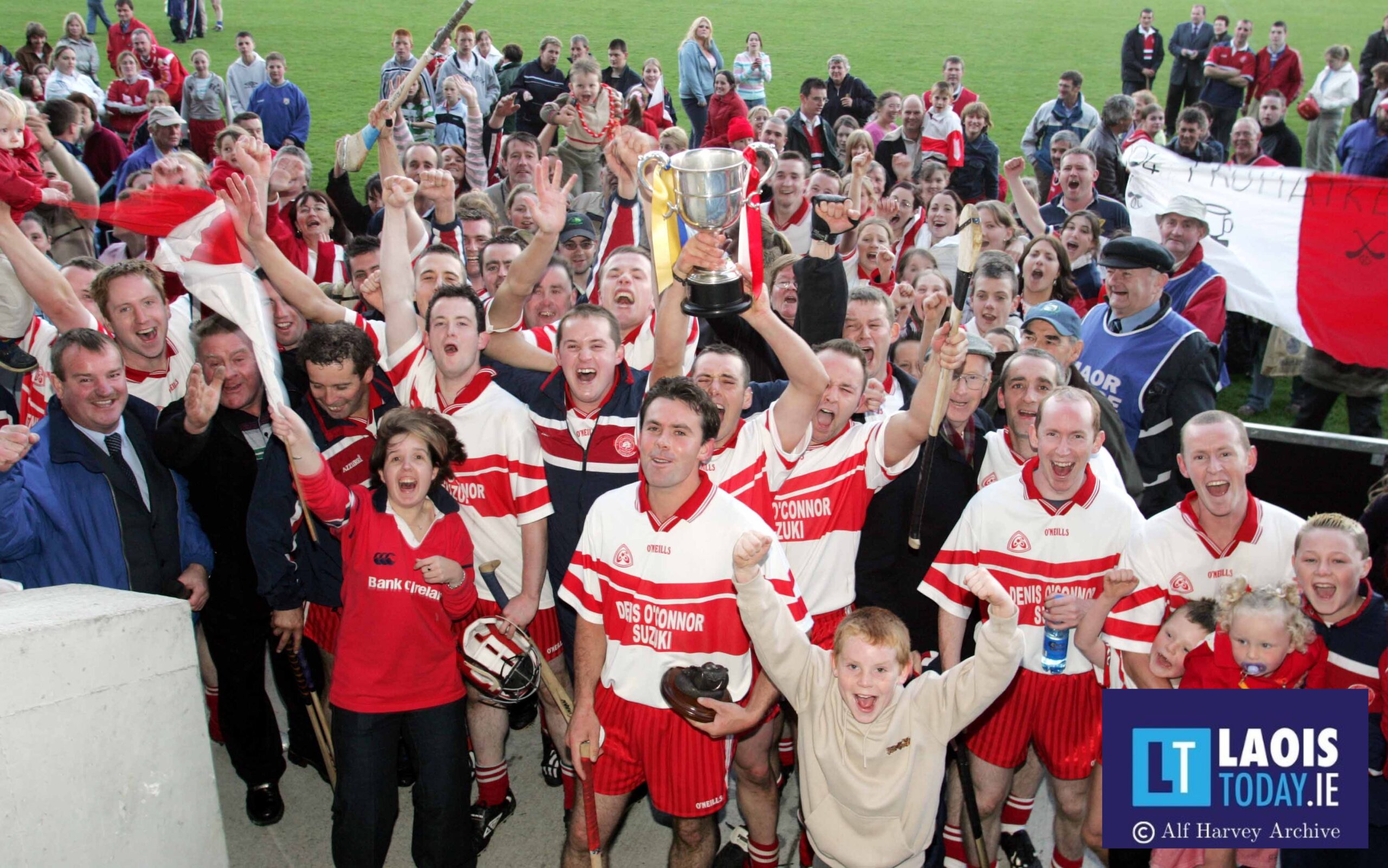 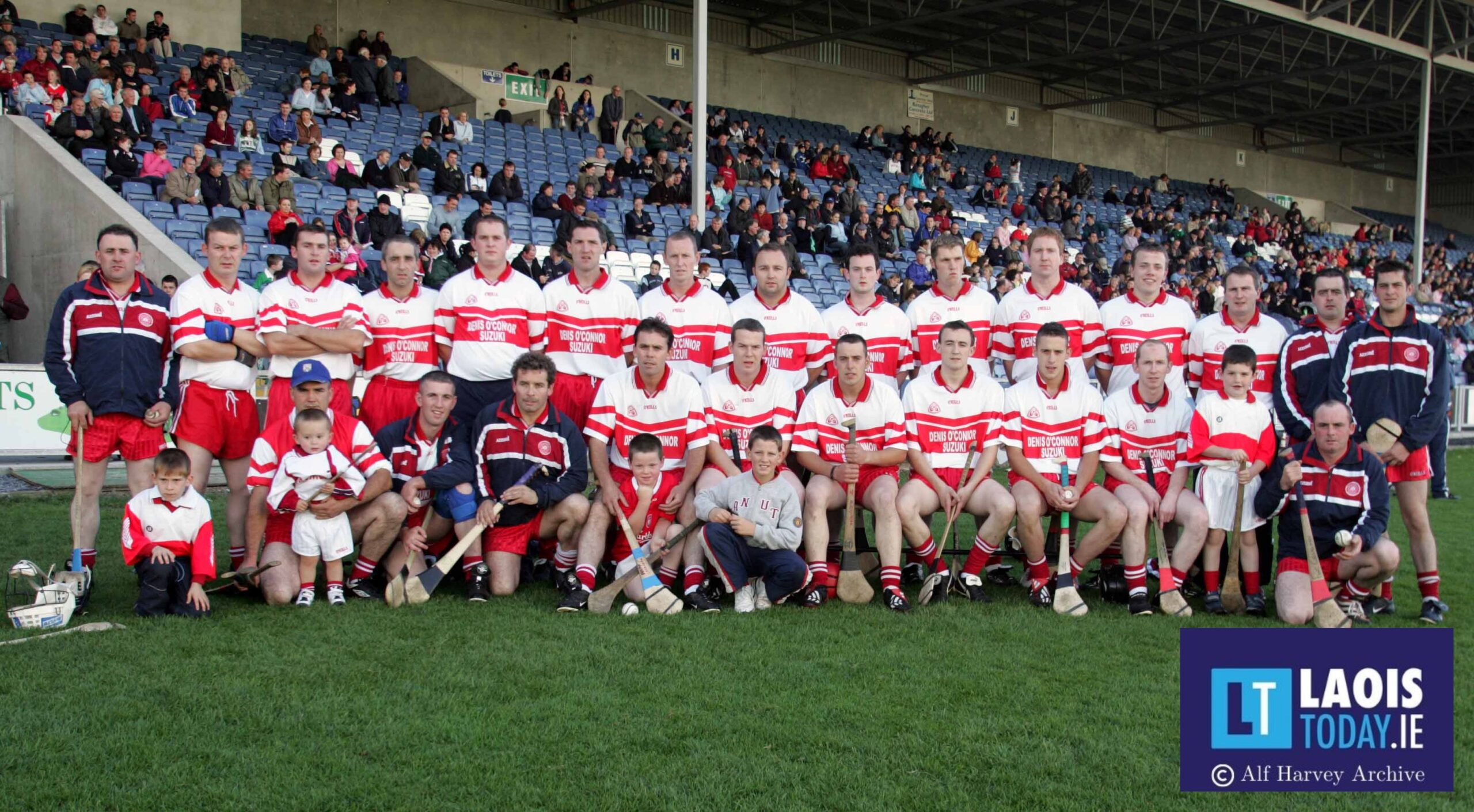 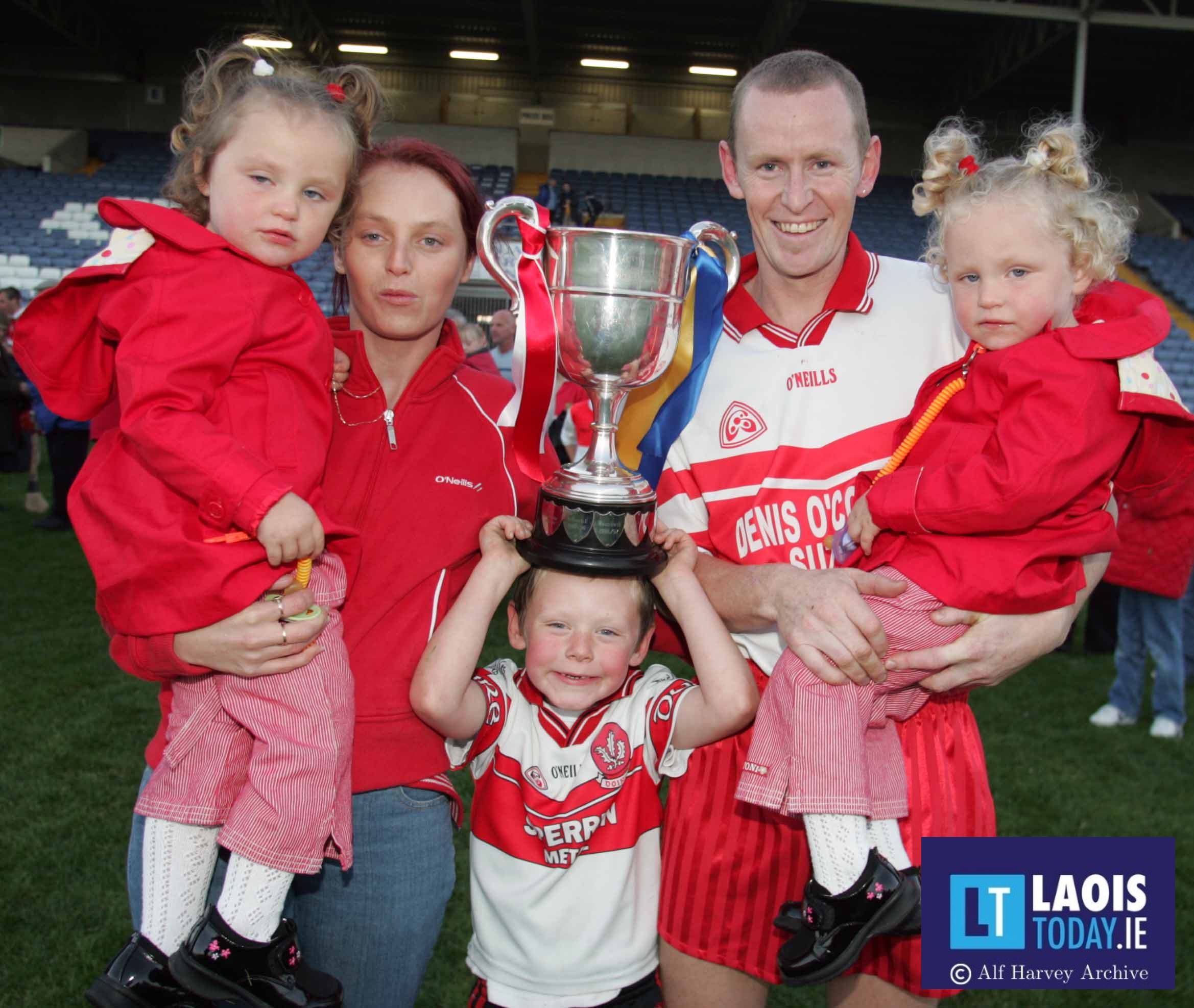