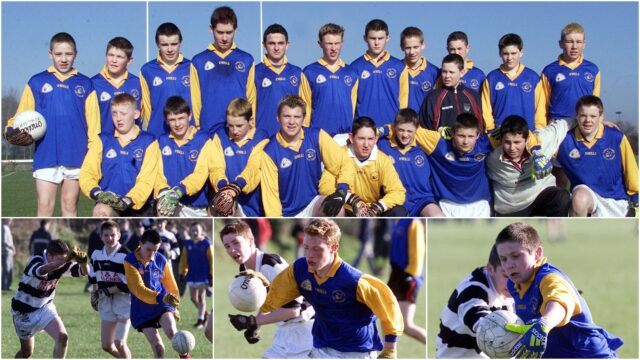 Kilkenny as a county mightn’t put much emphasis on football – but that doesn’t mean they aren’t good at it.

Throughout the years Kilkenny teams – at club or school level – have occasionally shown that they’d hold their own at a decent standard if hurling wasn’t so dominant.

In early 2003 St Kieran’s – the great hurling nursery – got the better of Portarlington’s Coláiste Íosagáin in the South Leinster Colleges JFC ‘B’ final with none other than future Kilkenny star Richie Hogan pulling the strings from centre-back, from where he scored three points.

Coláiste Íosagáin weren’t without their future stars either. Conor Meredith and Robbie Kehoe would go to play senior for Laois, Willie Mulhall would play senior for Offaly and many more would player county underage and have good club careers.

On this day St Kieran’s were dominant, though. They raced into a 2-5 to no score early on though Port fought back will with goals from Mulhall, Meredith and Courtwood’s Barry Donnelly to be back within a point – 2-5 to 3-1 – at the break.

You can check out a selection of Alf Harvey’s photos below. 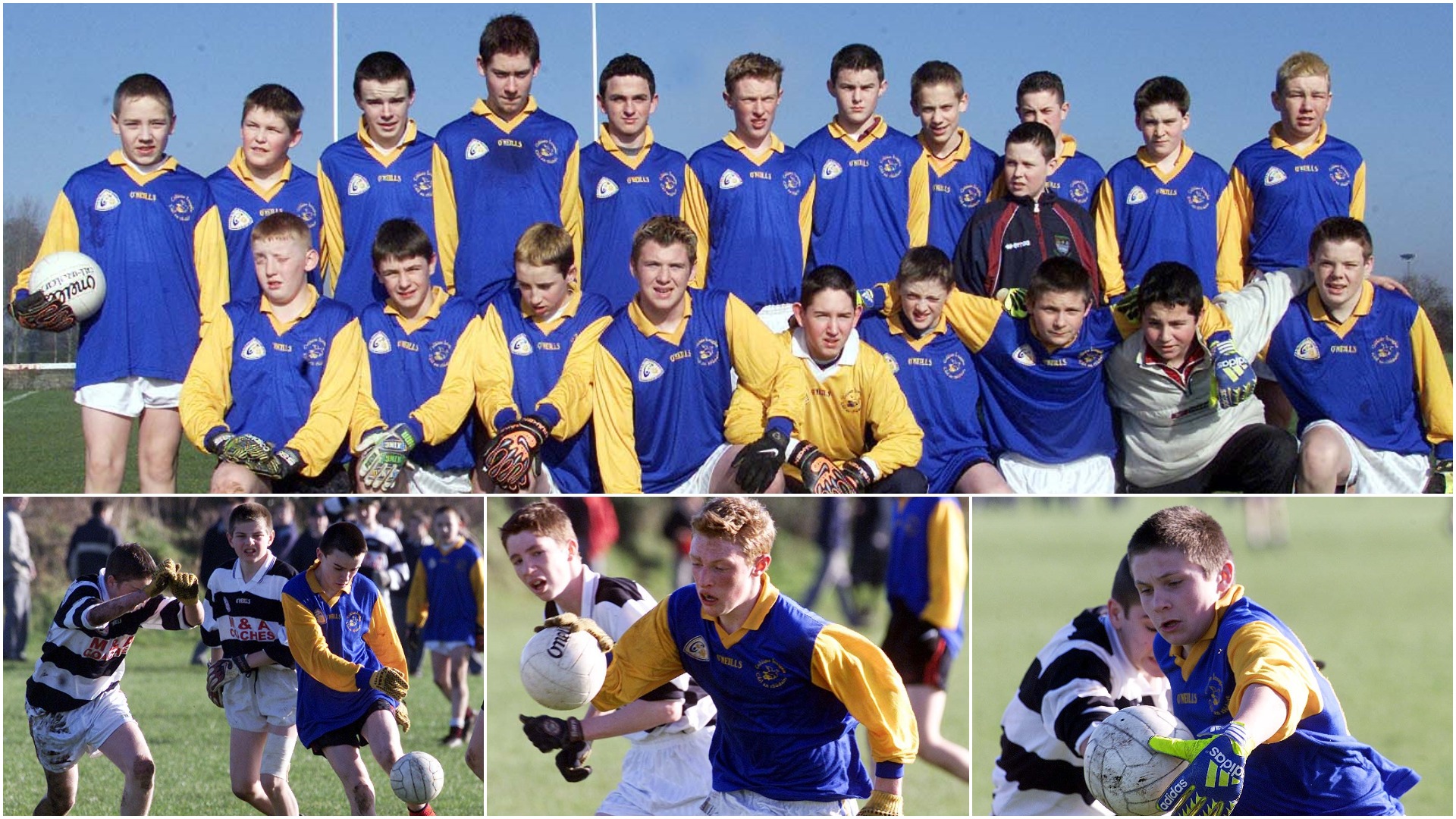