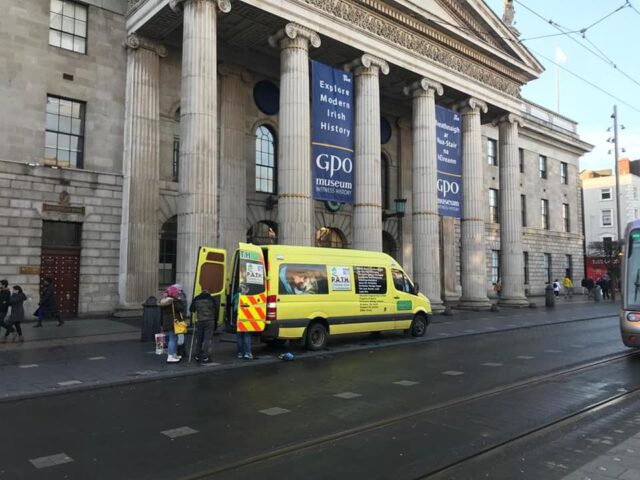 There was widespread praise for a Laois homelessness charity at Monday’s meeting of Laois County Council.

According to Mr Mulholland, since the helpline was set up last March, it has received 765 calls.

33 of these were received in the first two months of this year and the majority of those were people who were seeking food parcels.

Mr Mulholland informed Councillors that PATH have been excellent in their response to helping these people.

He said: “The majority of the calls received in the first two months of 2020 are from people who are seeking food parcels.

“PATH (Portlaoise Action Against Homelessness) continue to provide this invaluable service in response to this.

“Their selfless work in the community is deeply appreciated.”

Mr Mulholland confirmed that due to the present low volume of calls at weekends, the Covid-19 Community Response helpline, 1800832010, would not be operational on Saturdays.

He also said that the council’s phone line 057 8664000 remains open from 9am to 5pm Monday to Fridays and that staff are assisting the public as best as they can.