The 1990s was both a traumatic time off the field and an eventful time on it for the footballers on both sides of the Arles divide.

In the mid 1990s the old Arles club split in two in a bitter divide and by 1995 they were operating as separate entities, still finding their way with new identities.

In 1995, Arles (who would later become Arles-Kilcruise) started life as a new club and won that year’s Junior ‘B’ title. The following year they won the Junior ‘A’ and in 1997 they lost a thrilling intermediate final to their near neighbours Arles-Killeen.

In 1998 then they were beaten by Clonaslee in the intermediate final.

In 1999 they were back looking to go senior at the third time of asking. And they duly reached the decider for what was their fifth year in a row to contest a county final.

Fancied from the outset of the year they negotiated the group stages with relative comfort before then beating Killeshin in the semi-final.

On the other side of the draw, Courtwood, who’d been beaten in the previous two semi-finals, reached the final by beating the St John Bosco combination (Spink and Ballinakill) after a replay in the semi-final.

The final, though, was a relatively comfortable win for Arles. They led 1-7 to 0-2 at the break after a goal from full-forward Kevin Kealy.

Courtwood, despite having plenty of possession, couldn’t make it count on the scoreboard and with ten minutes remaining Arles led by 1-11 to 0-2. 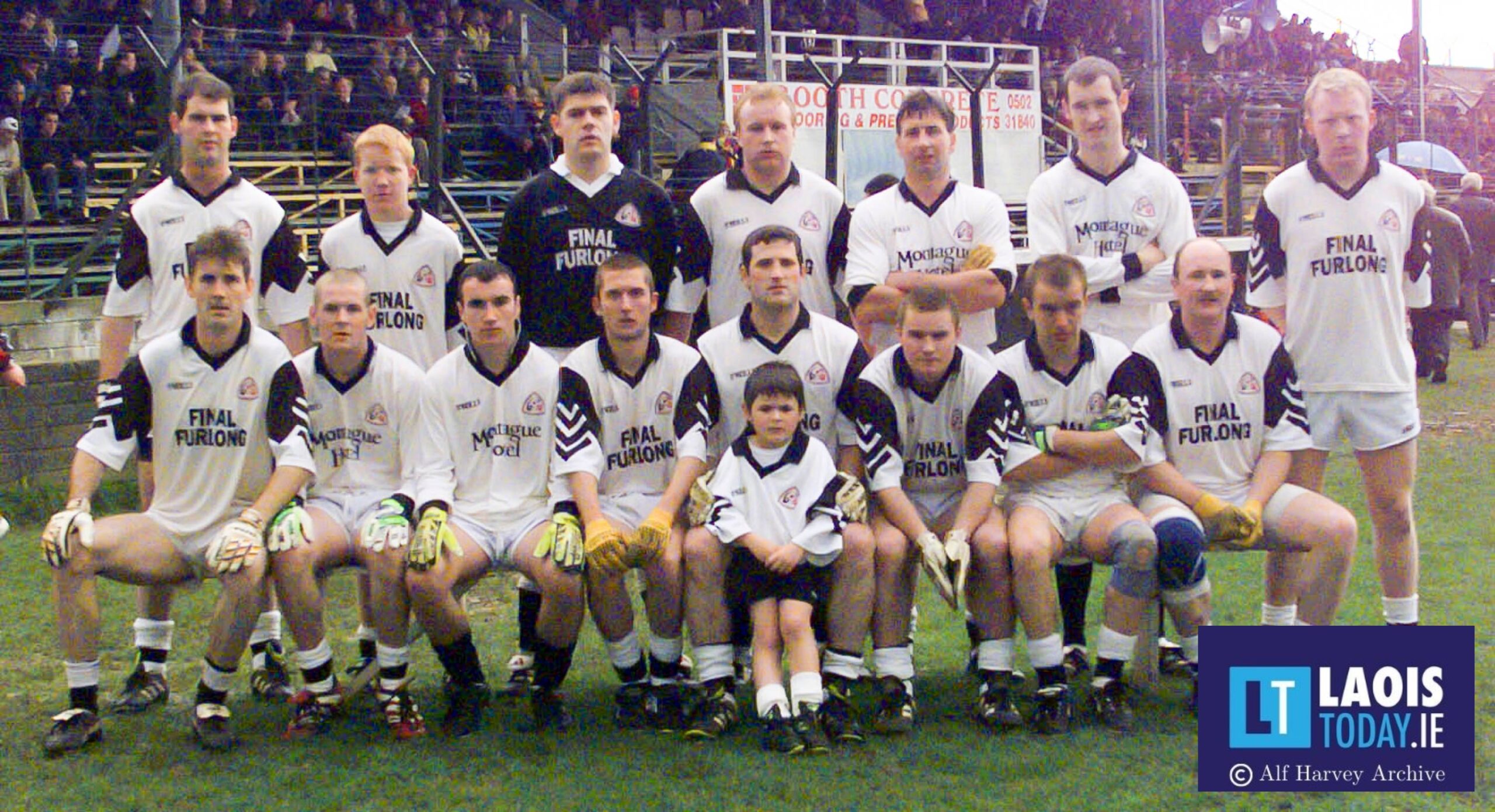 Courtwood got the last couple of points but there was to be no denying Arles.

They would make their senior debut the following year and by 2003 they famously won their first ever senior title. They would also appear in the final in 2009, 2010 and 2012 before a great generation of players started filtering away. They were relegated in last year’s championship, ending a 20-year stay in the top grade.

The side that eventually sent them down was Courtwood, who had to endure final defeats in 2005 and 2007 before claiming intermediate glory themselves in 2018. 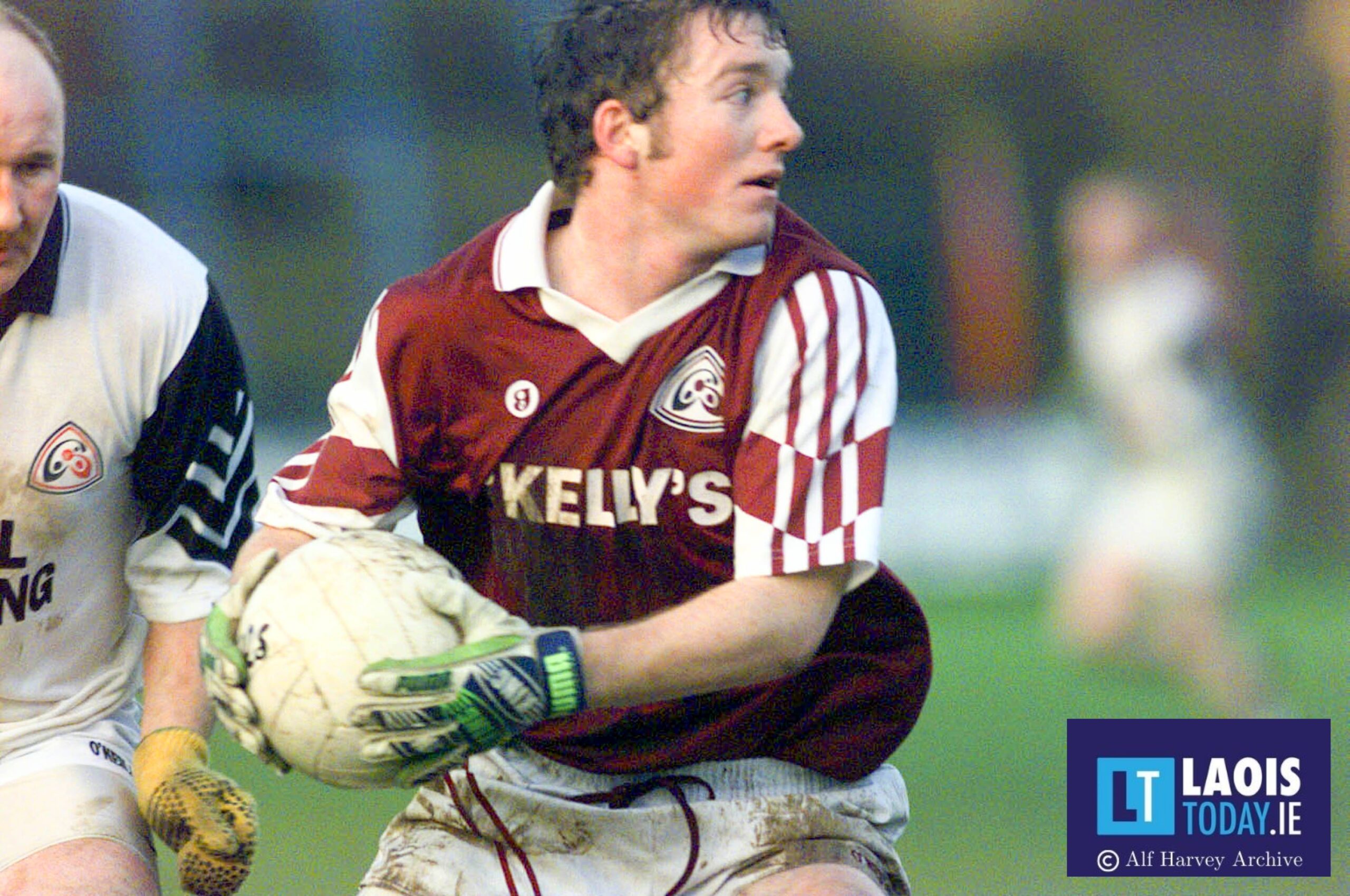 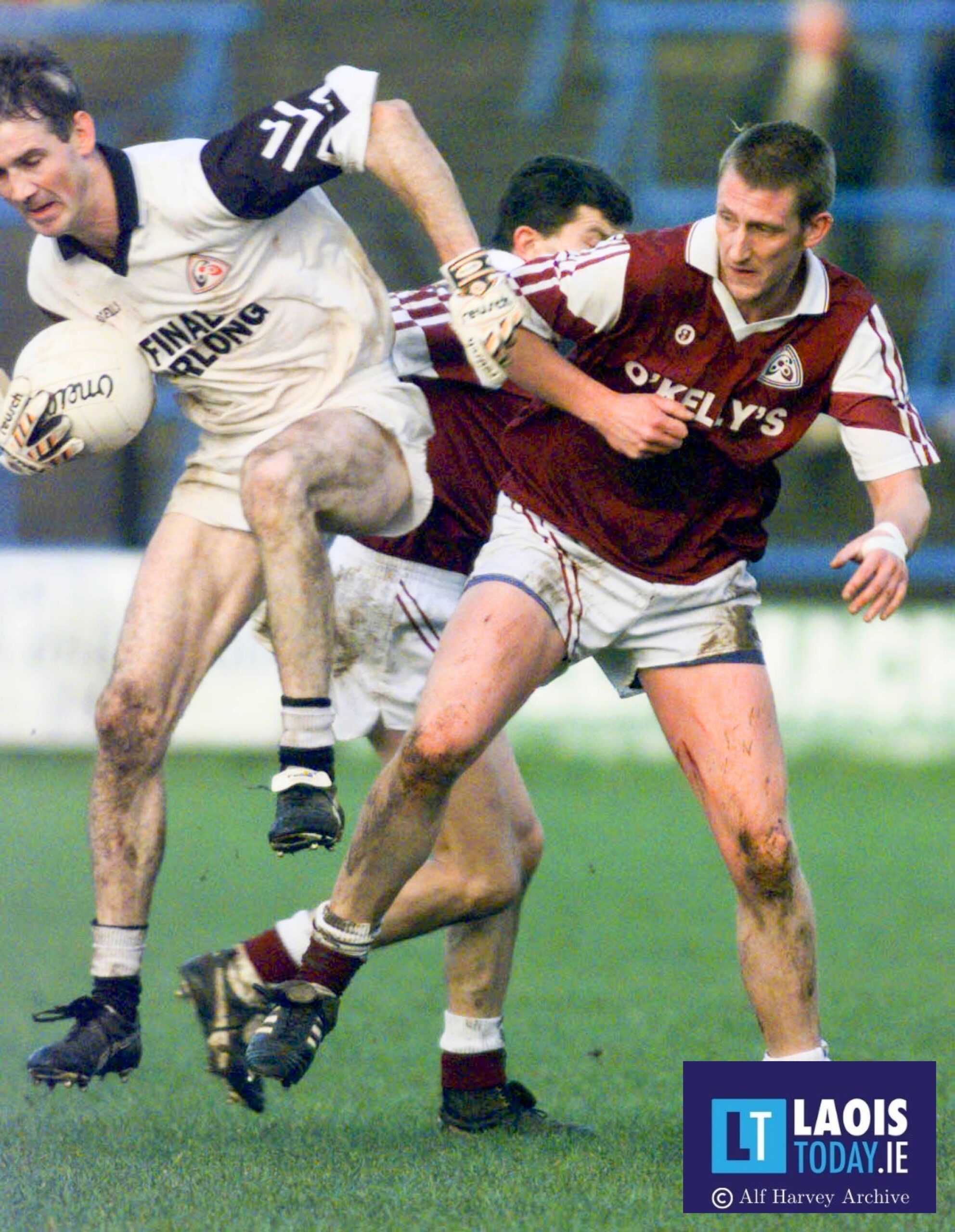 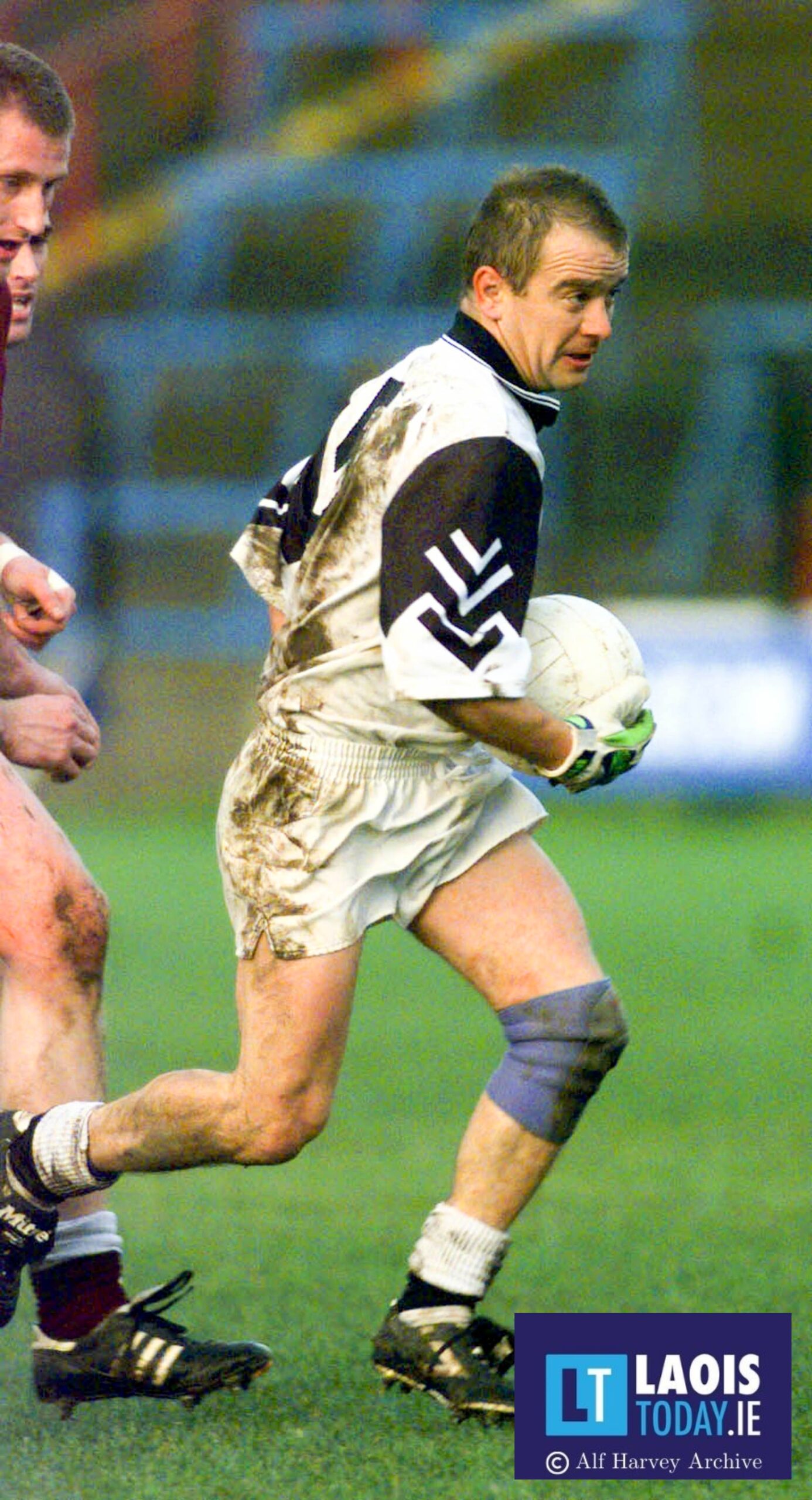