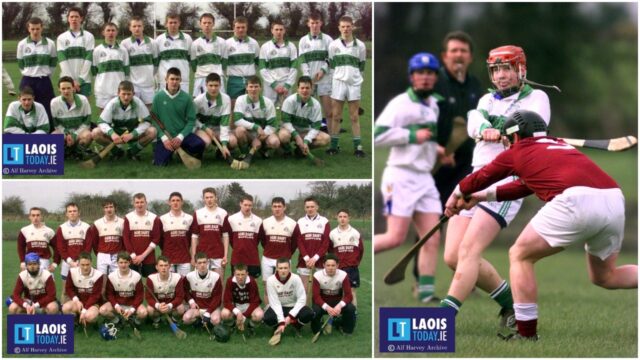 21 years ago this month, Portlaoise and Ballinakill clashed in the U-17 hurling final.

Three goals in the final fifteen minutes of the first half did the trick for the Town as they claimed the trophy by four points.

Both sides were stacked with future stars – and not all of them ended up with just GAA careers either.

For Ballinakill, Seamus Dwyer, James Walsh and Eamon Jackman all went on to have distinguished stints with club and county – Dwyer and Jackman are still hurling while James Walsh is now their manager.

Damien Carter of Laois TV fame was also on that Ballinakill team that just came up short on the day.

For Portlaoise, Brian Mulligan, Joe Phelan, Noel Costelloe and Tommy Fitzgerald went on to play for Laois – with the latter still hurling away for the club having once again been influential in last year’s run to the premier intermediate final.

One of the crucial goals 21 years ago came from the stick of Alan Kingsley – a man who went on to have a huge career at European level in rugby.

He is currently a kicking consultant with Cardiff Blues and also works in a similar capacity with the Dragons and Biarritz.

Check out some great pictures from the day from Alf Harvey below: 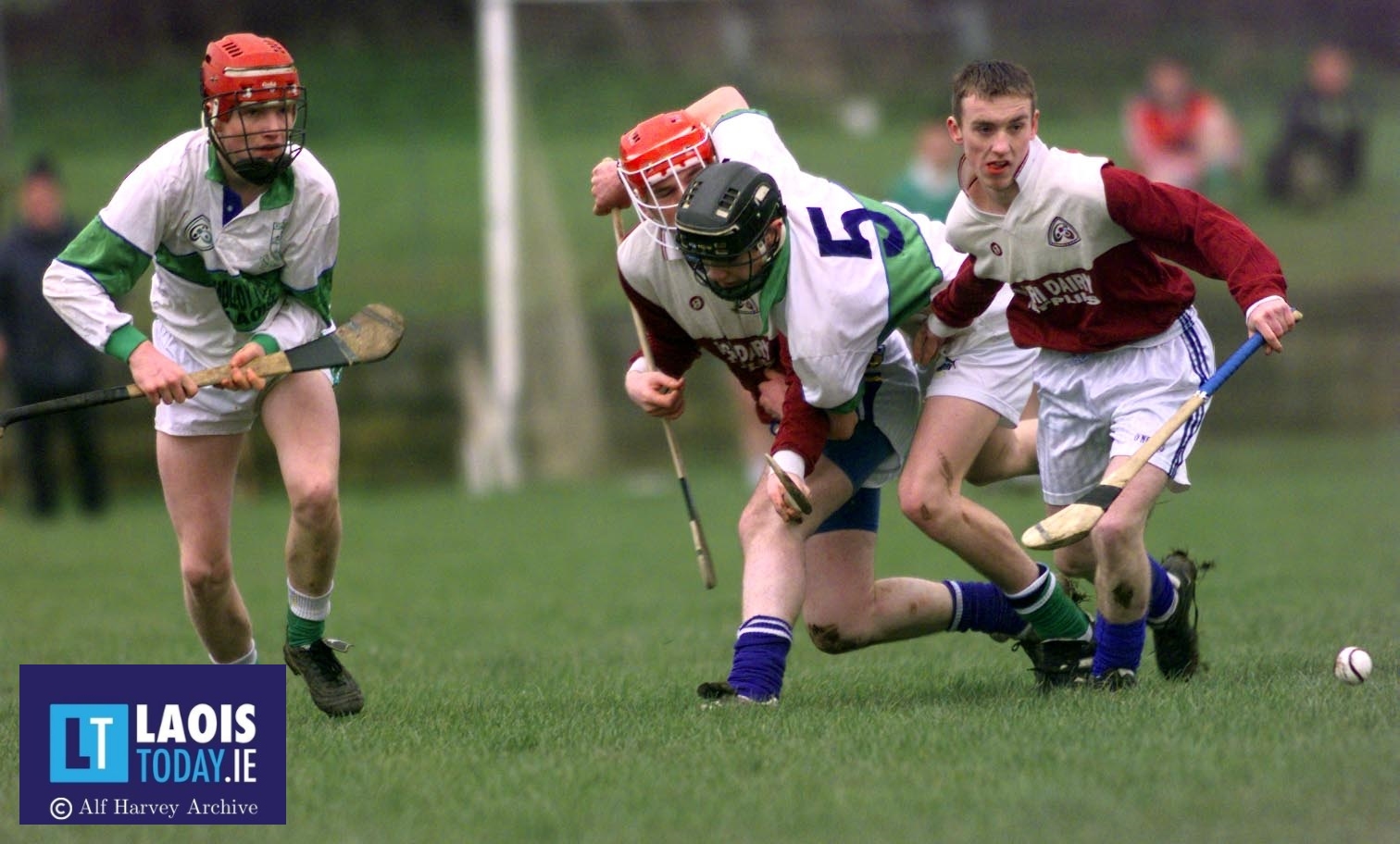 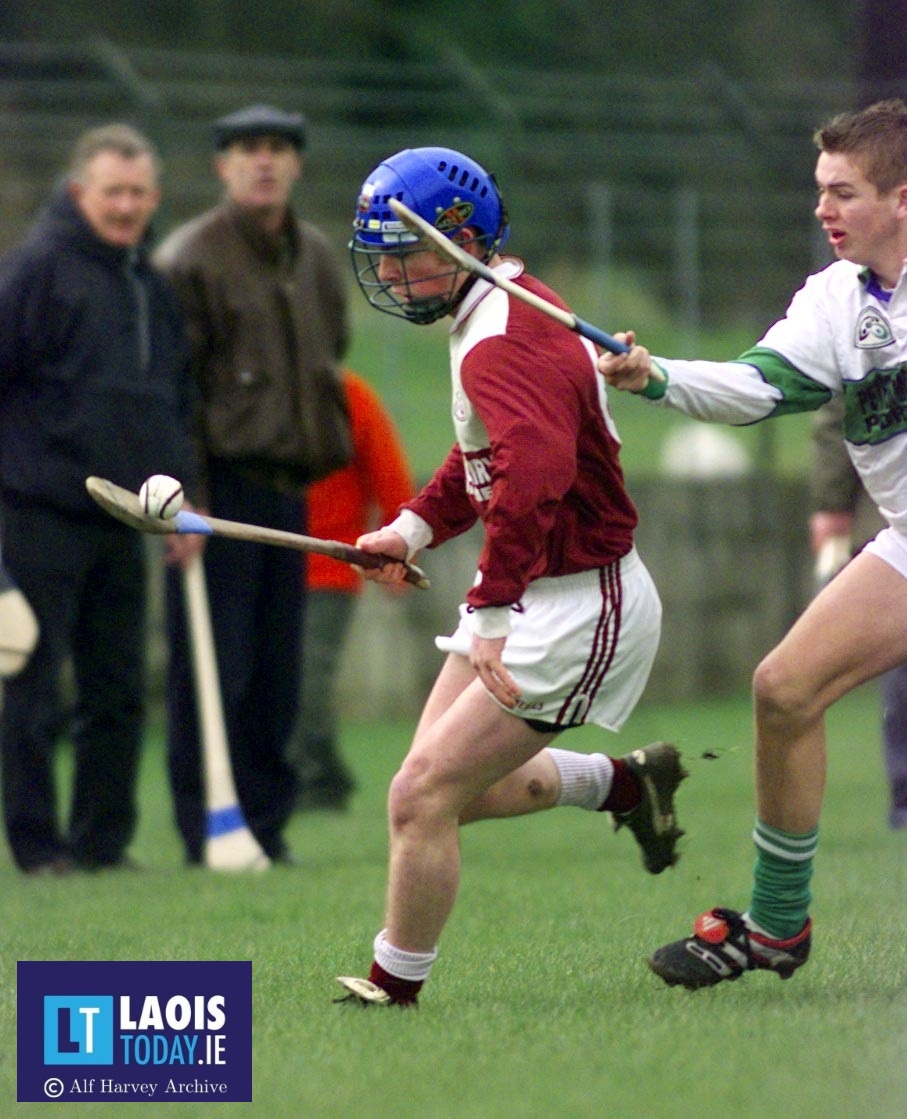 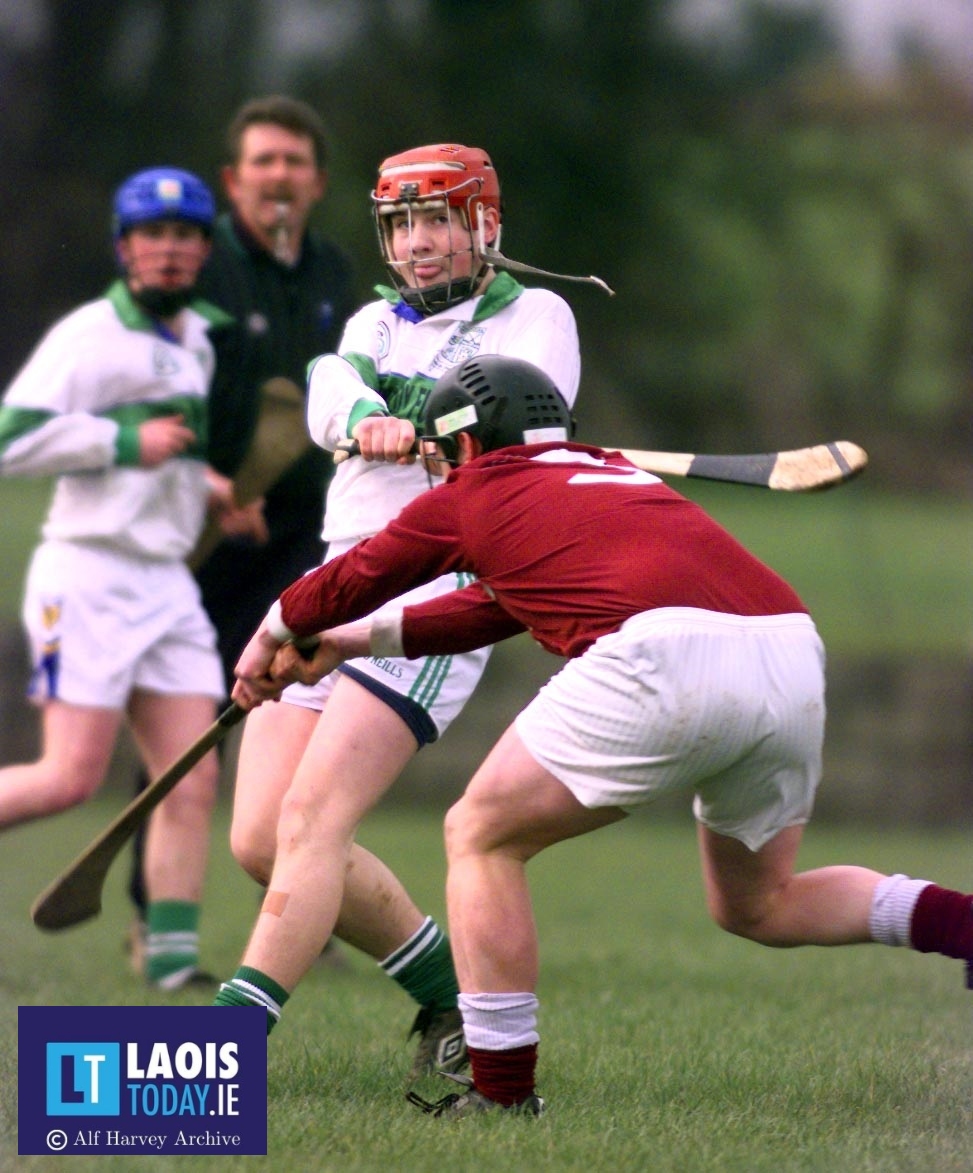