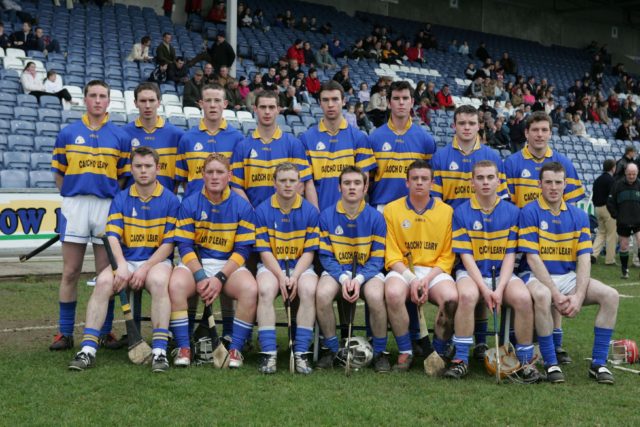 Alf Harvey’s photos from this time 14 years ago will no doubt bring back memories for both sets of players. 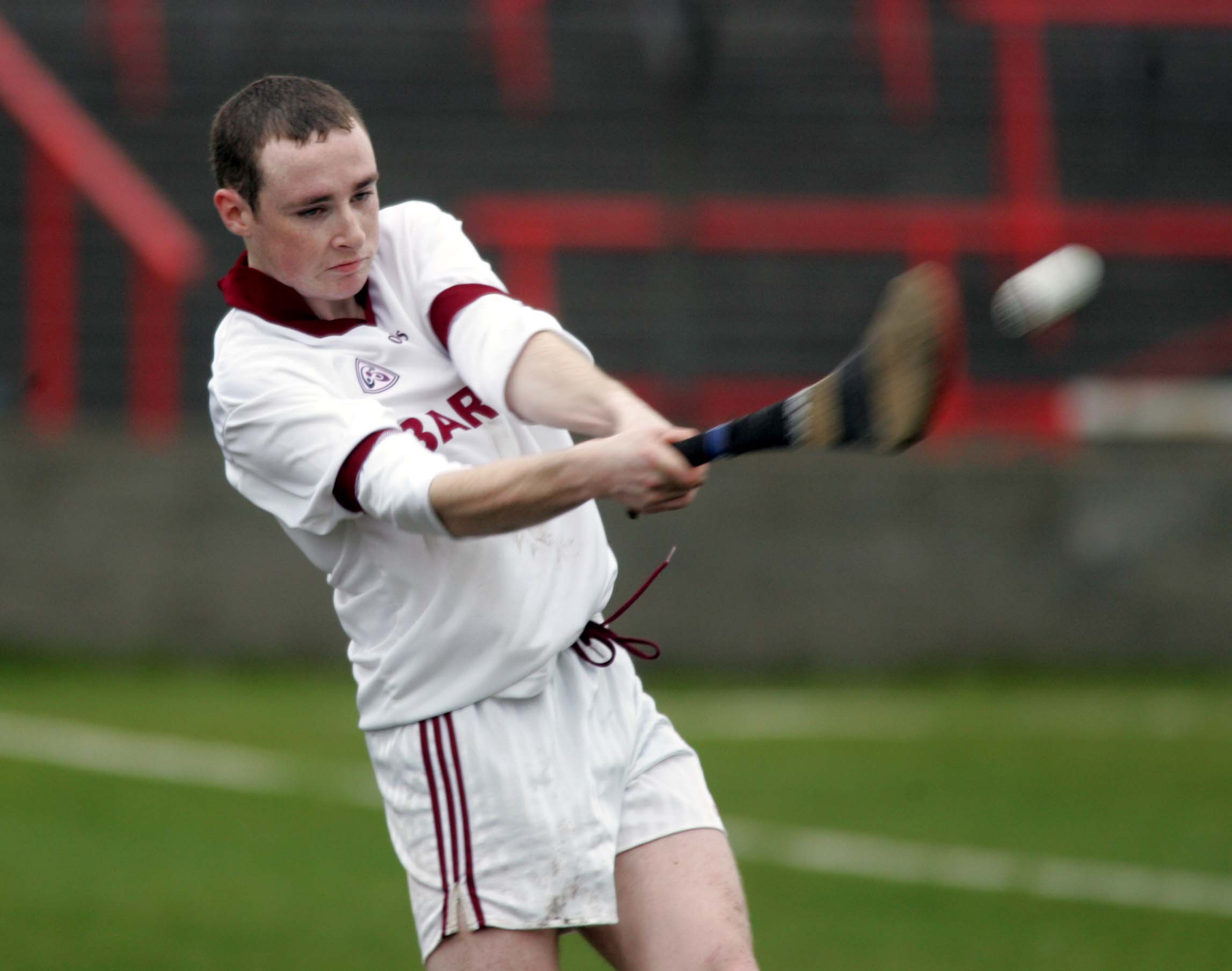 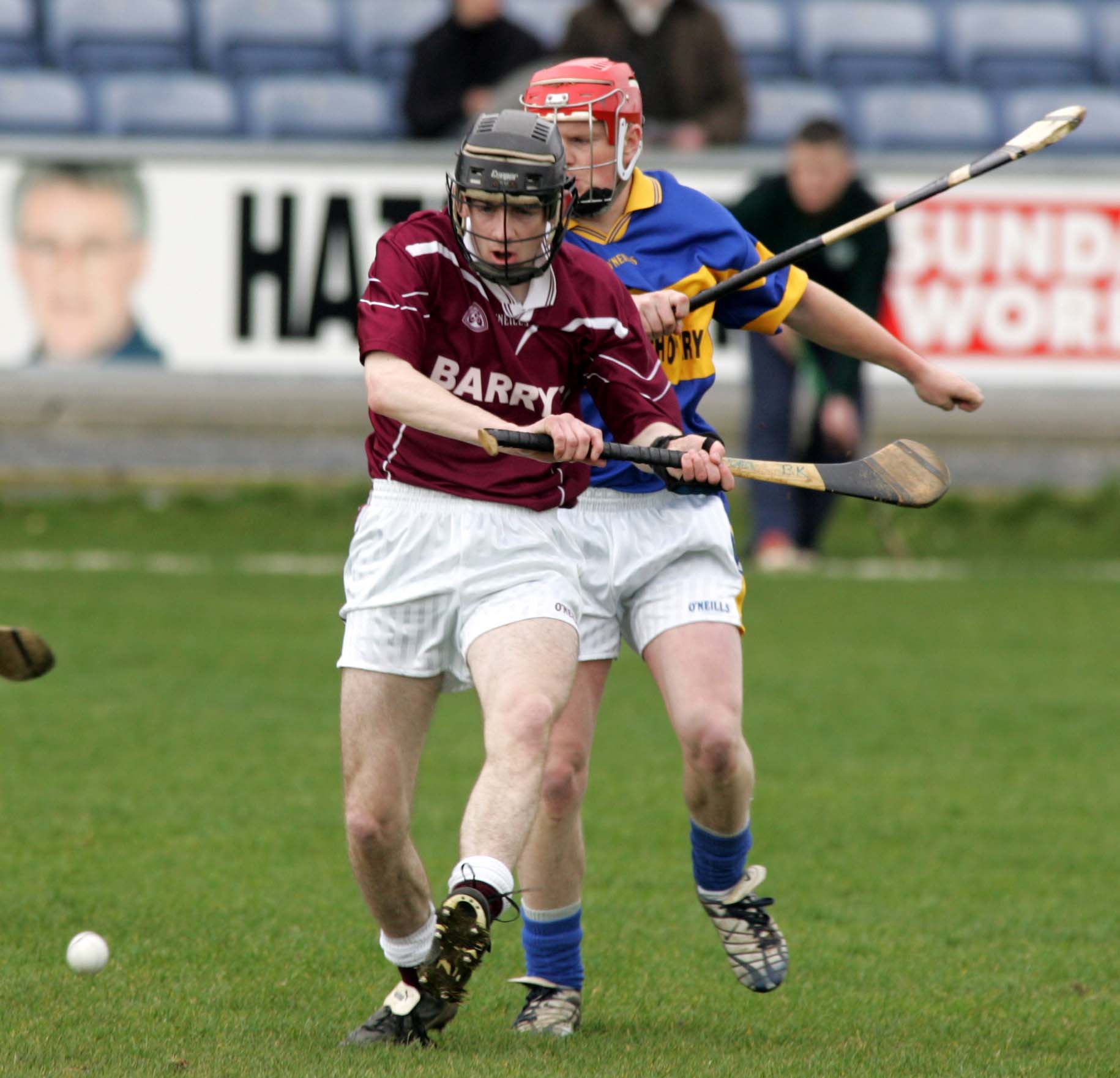 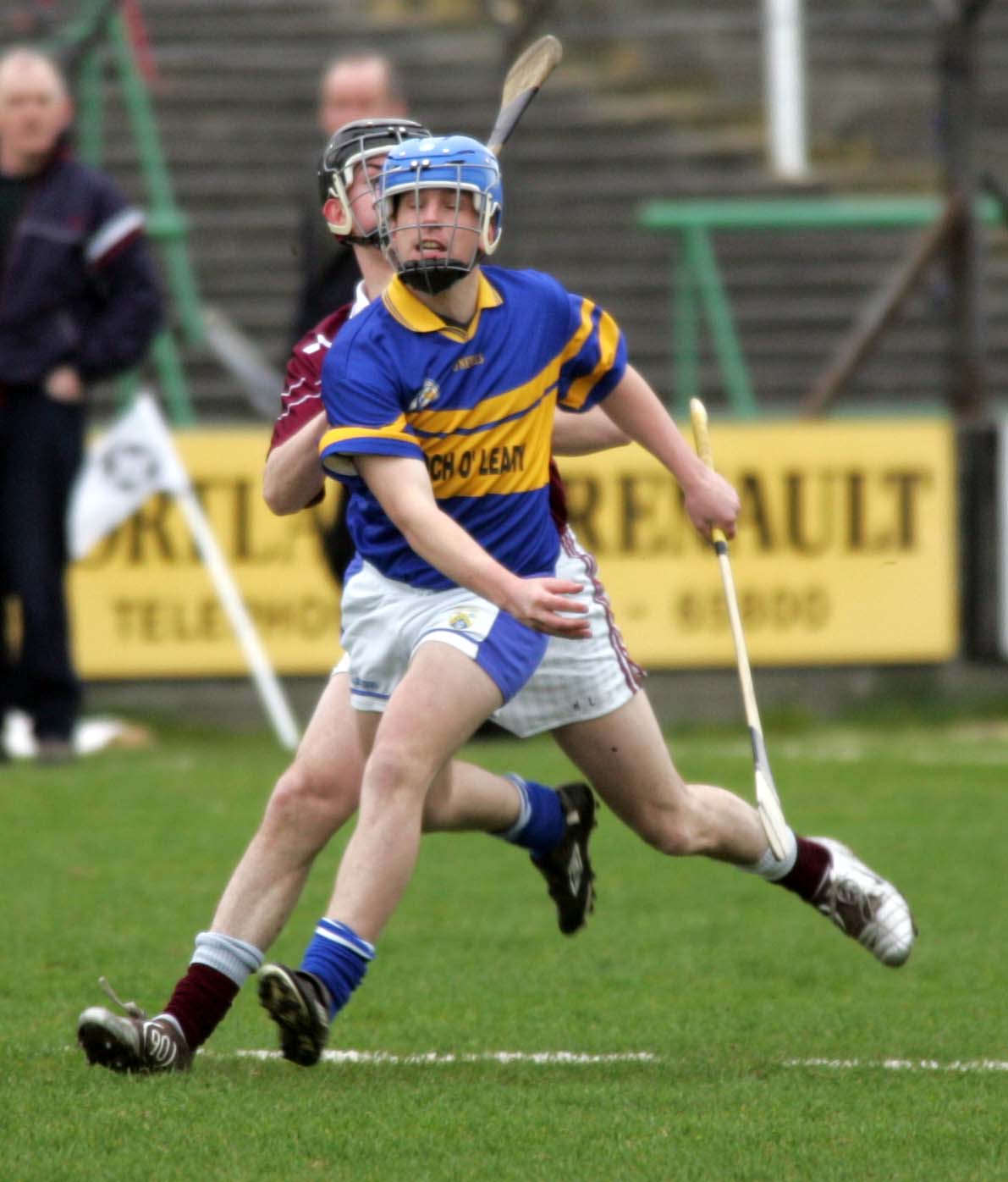 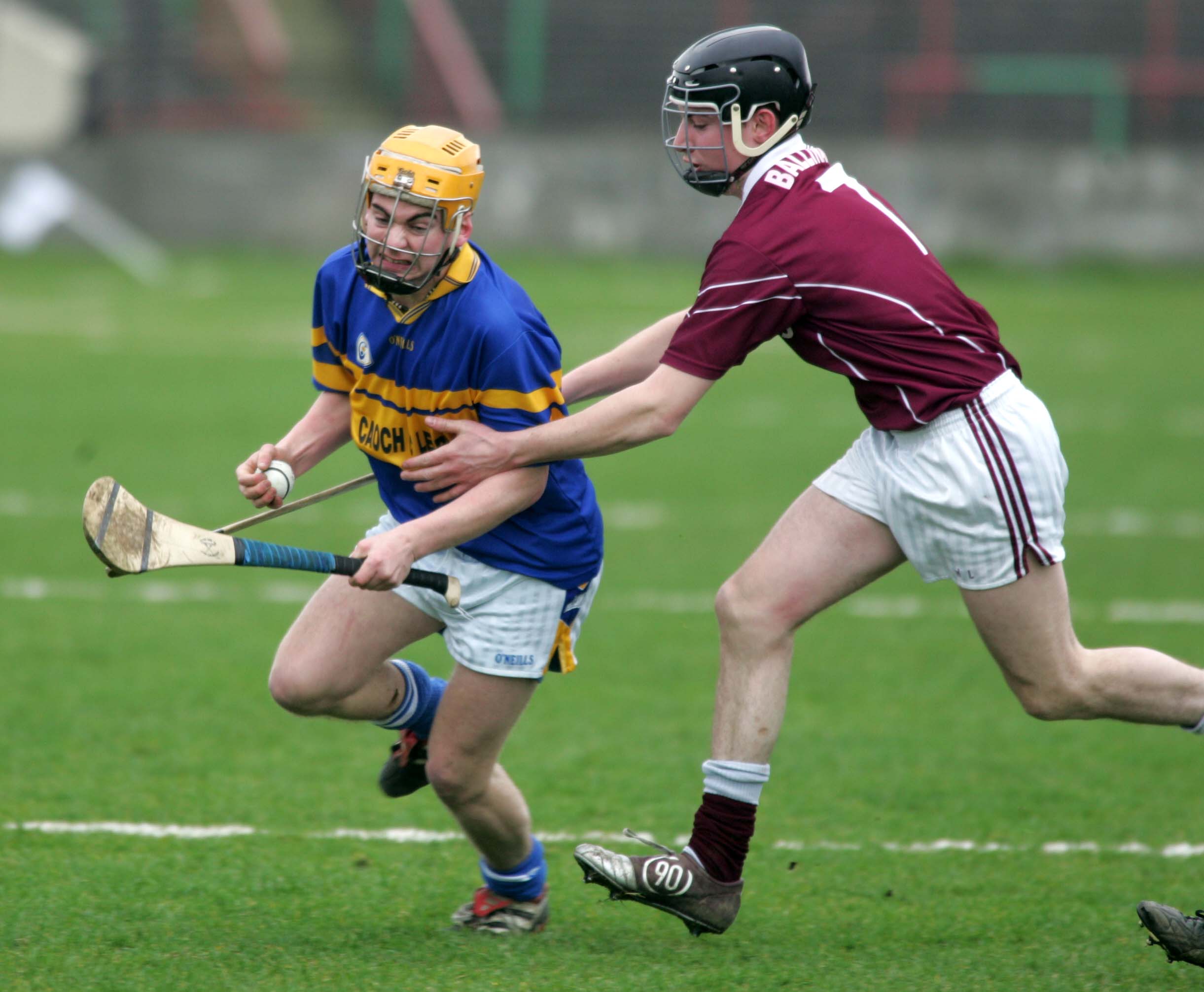 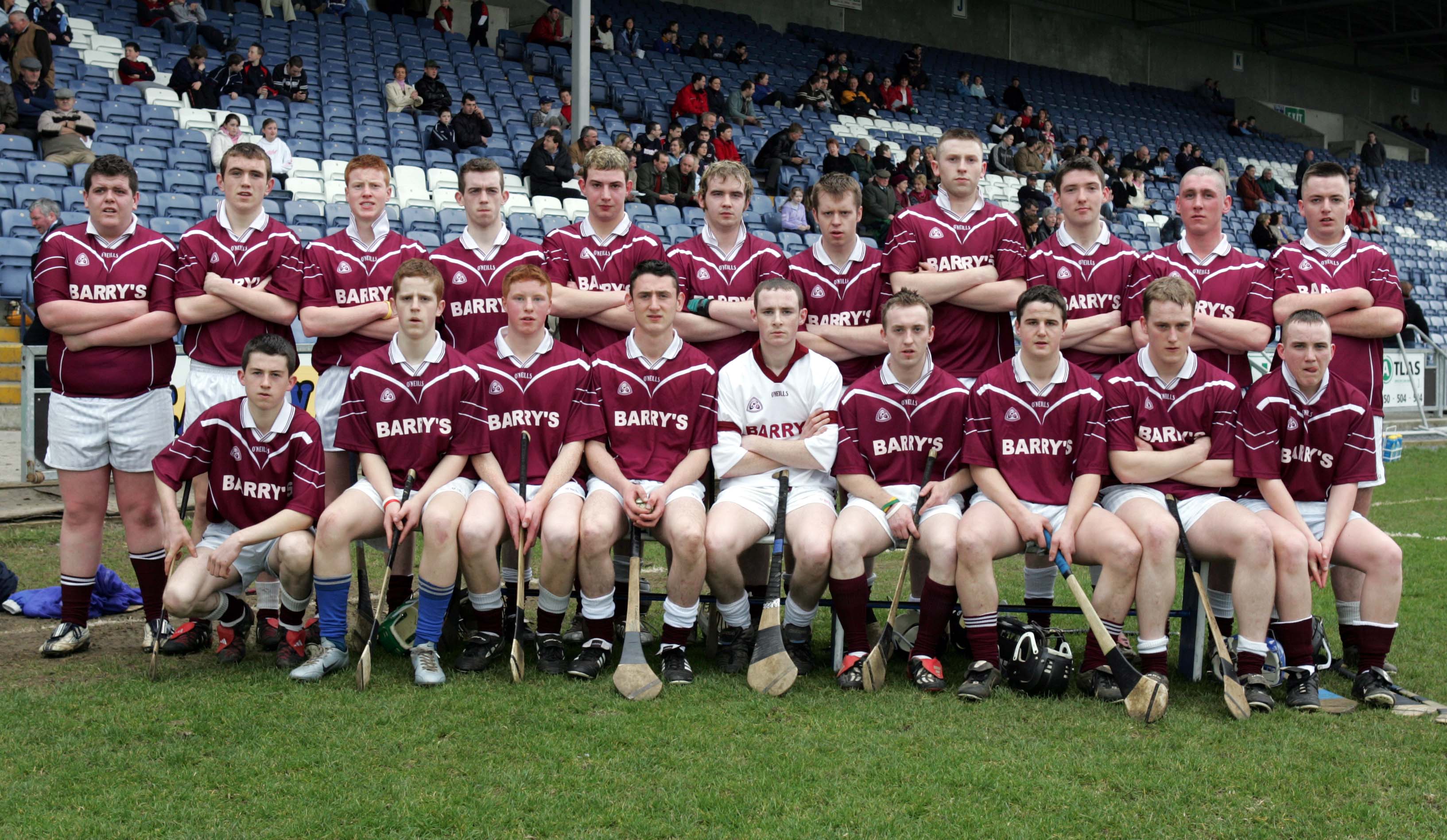 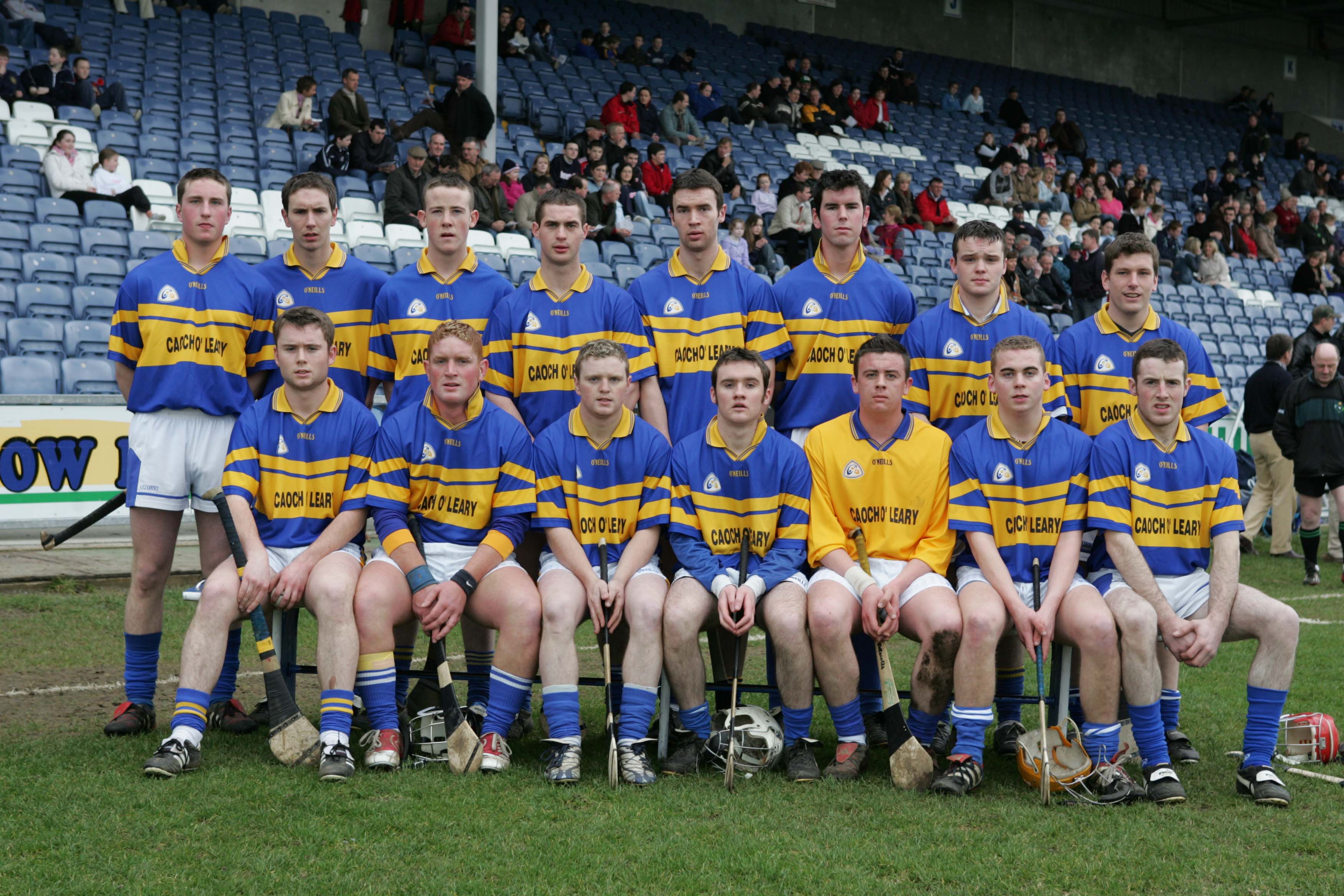