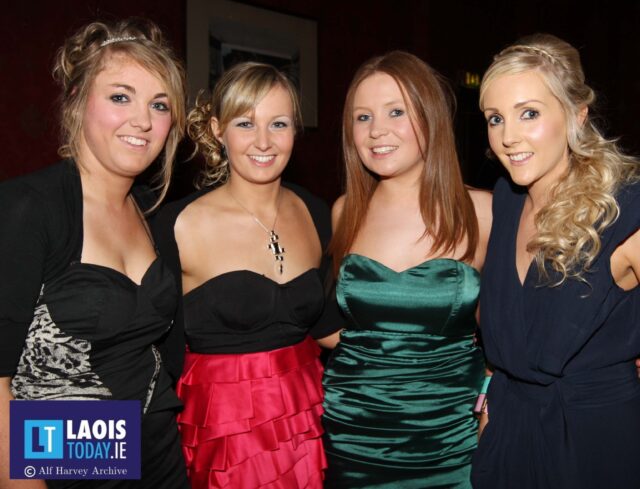 You might have to go all the way back to 1993 for the last time The Heath’s senior footballers won a county final but the club have invariably collected titles in various other competitions over the years.

Always enough to have a Dinner Dance anyway!

Whether it be minor, U-21, league or in the various junior grades, they’ve always had something to shout about.

And in 2009, it was in the Junior ‘A’ grade where they beat Ballyfin to win that championship with a spirited showing.

They had been beaten in the final the previous year by Killeshin but they weren’t to be denied at the second time of asking a year later.

And they duly turned out in style the following year at their Dinner Dance in the then Portlaoise Heritage Hotel.

Kilkenny hurling manager Brian Cody was on hand to make the presentations alongside then Laois GAA chairman Brian Allen who were welcomed by The Heath’s then chairman Dan Keane and championship-winning captain David Bergin.

To make a good year better for that Heath team, they also won the Division 3 league title.

As always photographer Alf Harvey was on hand to capture a selection of great photos. 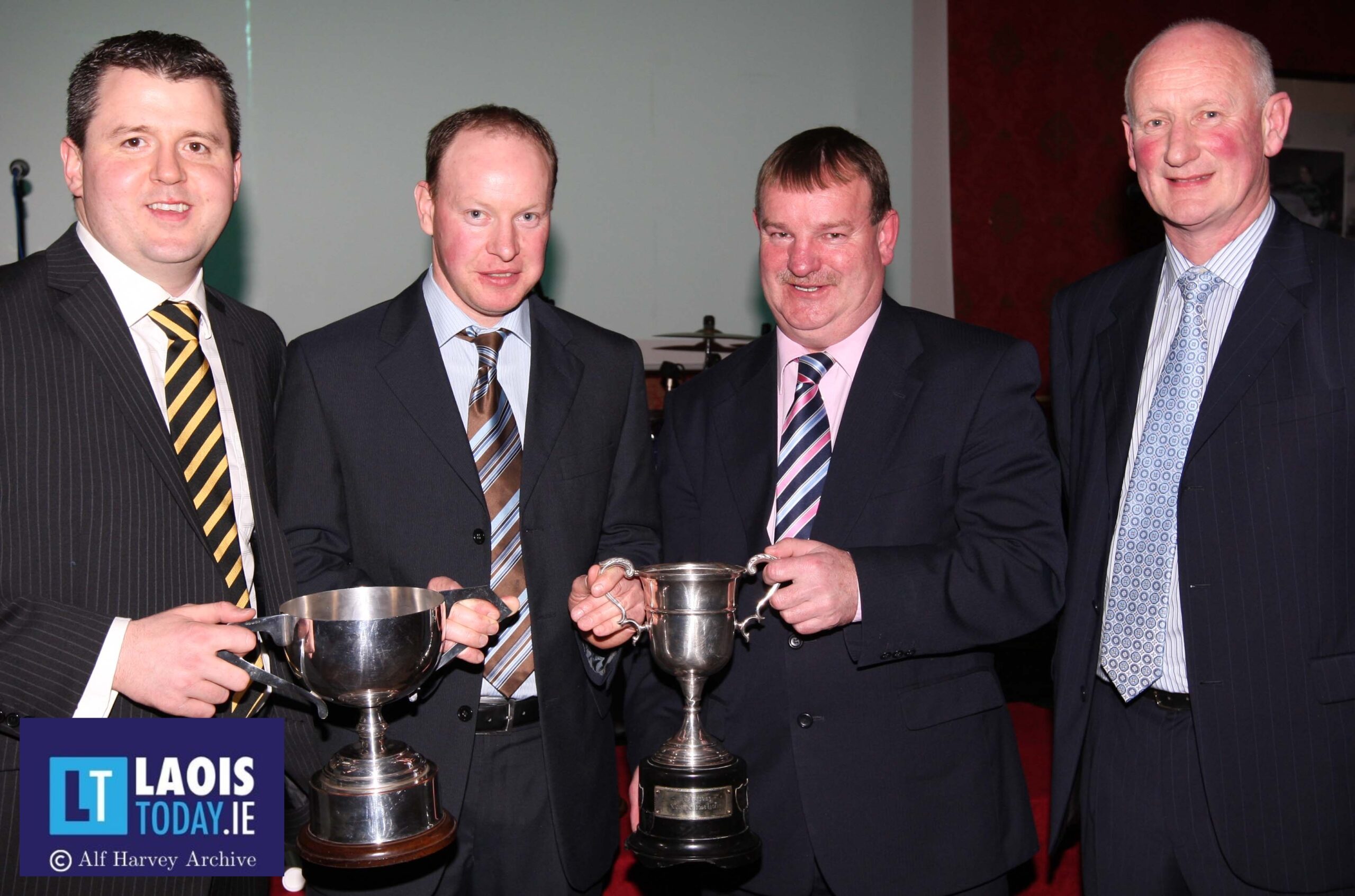 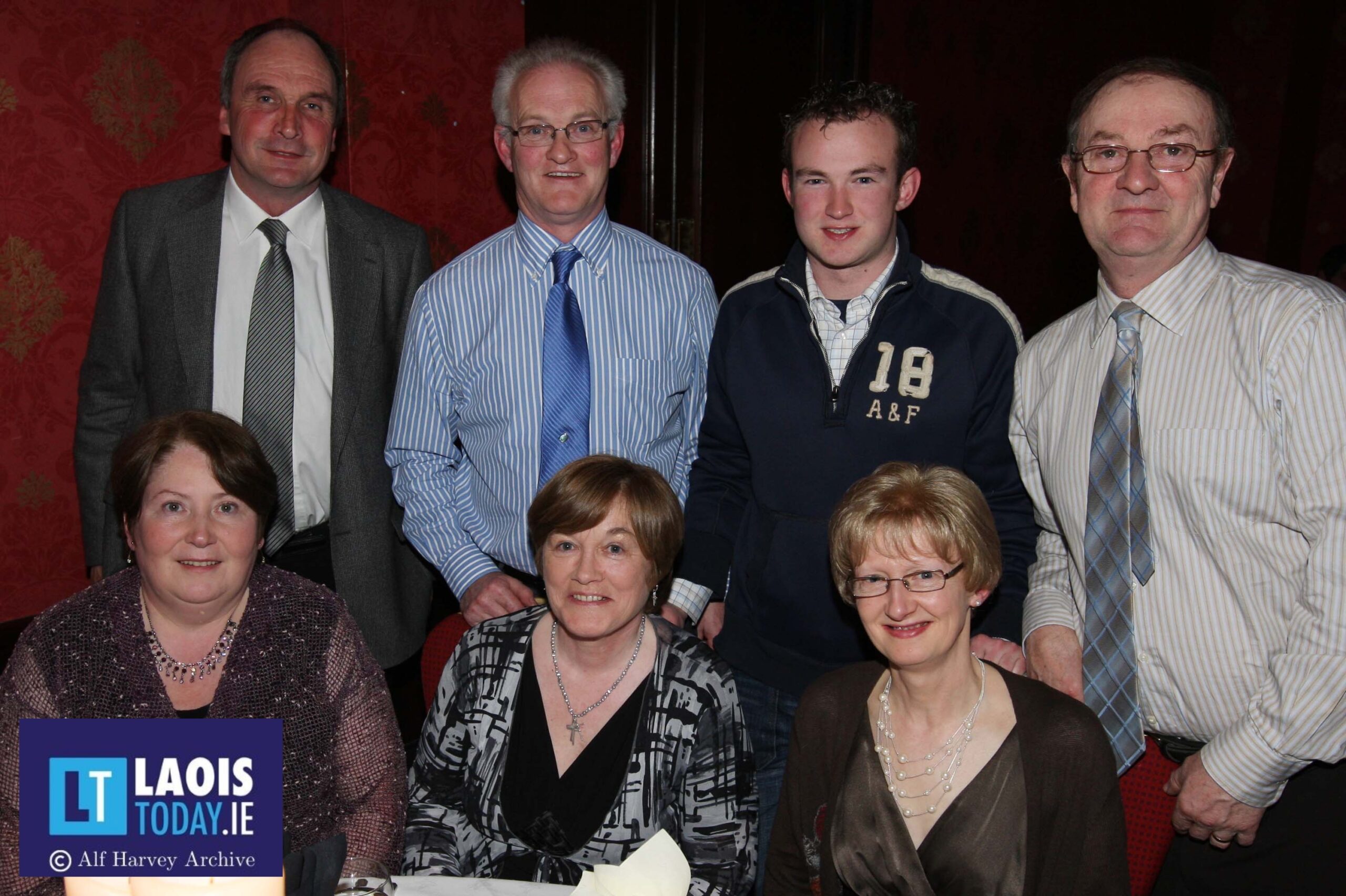 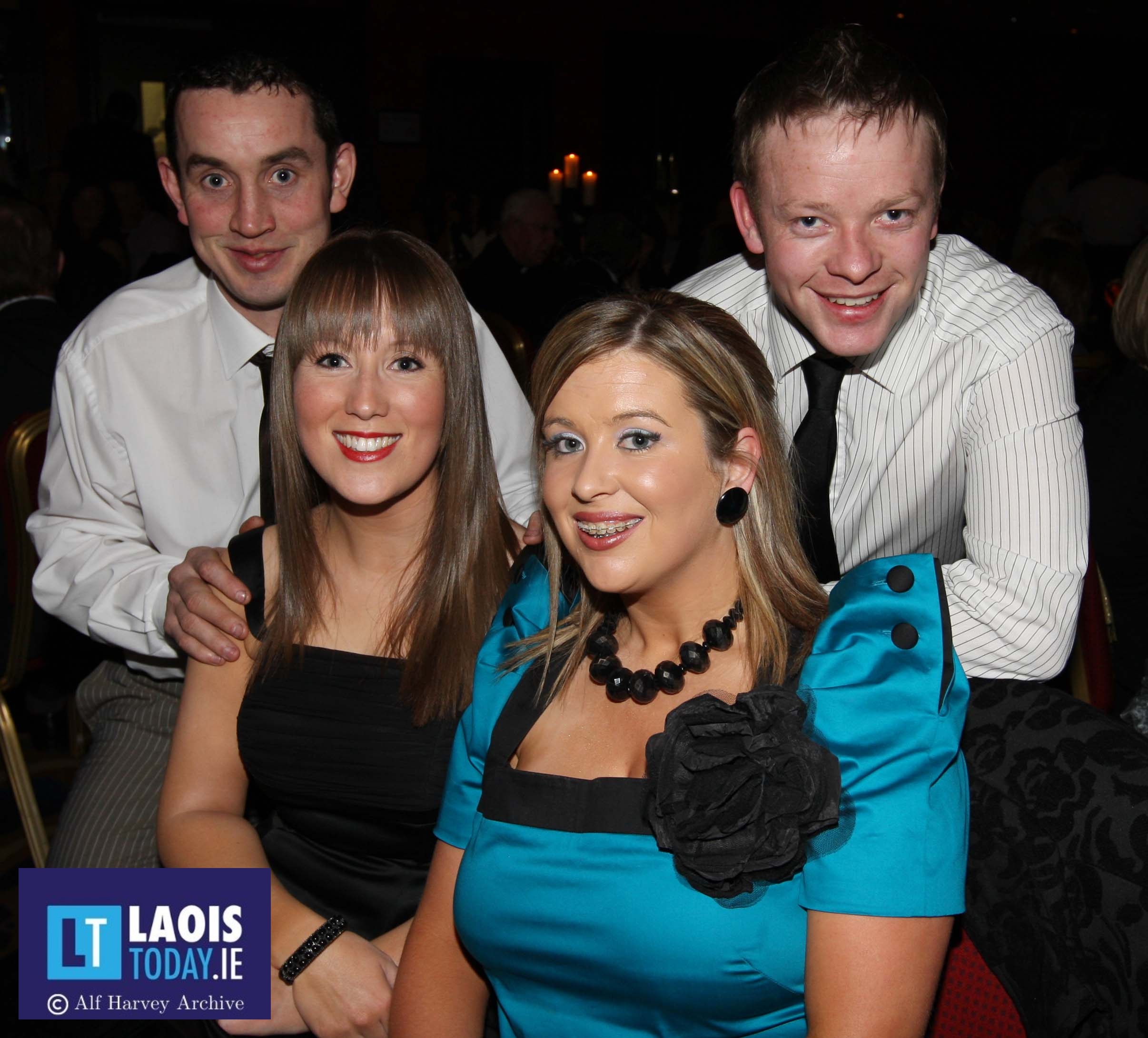 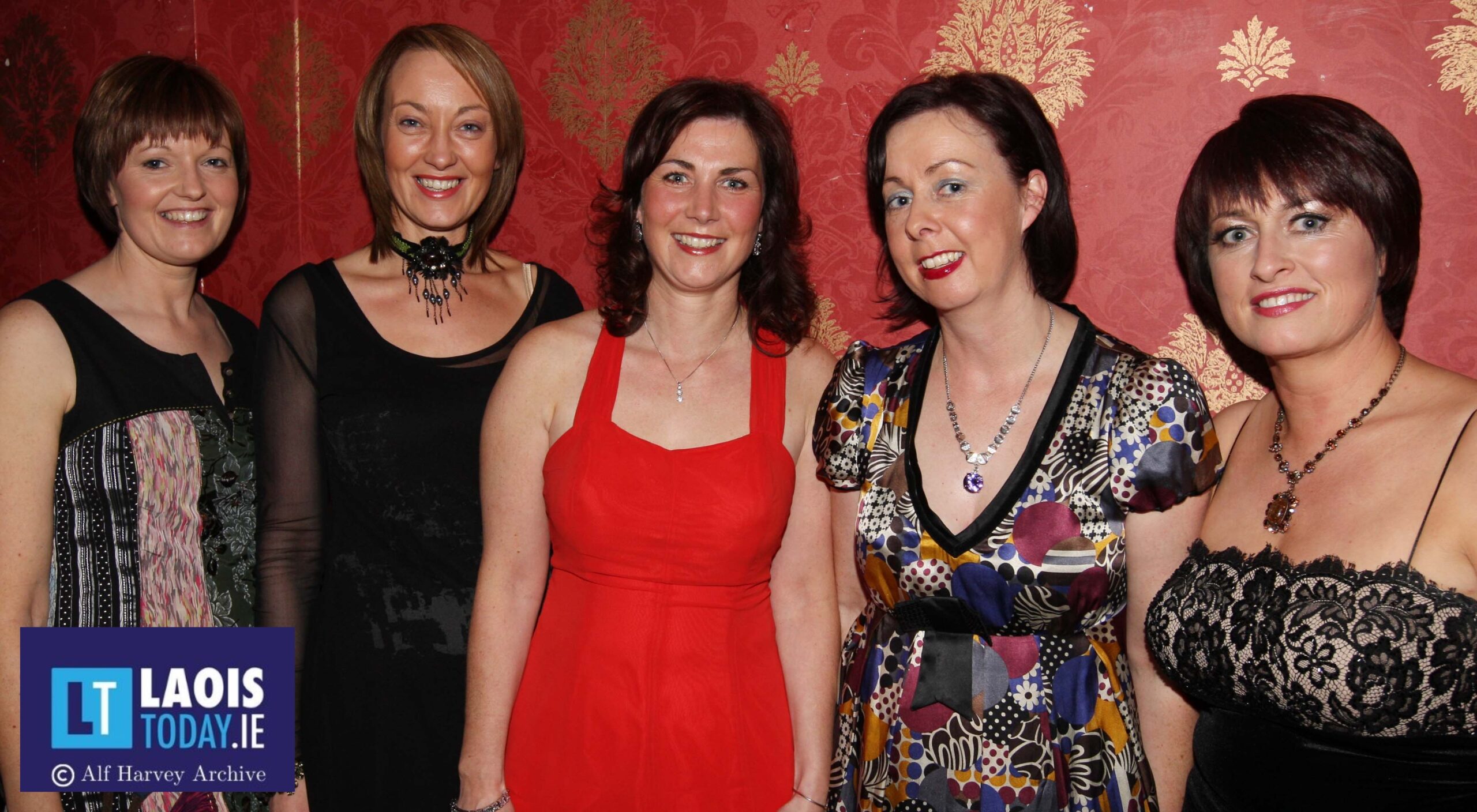 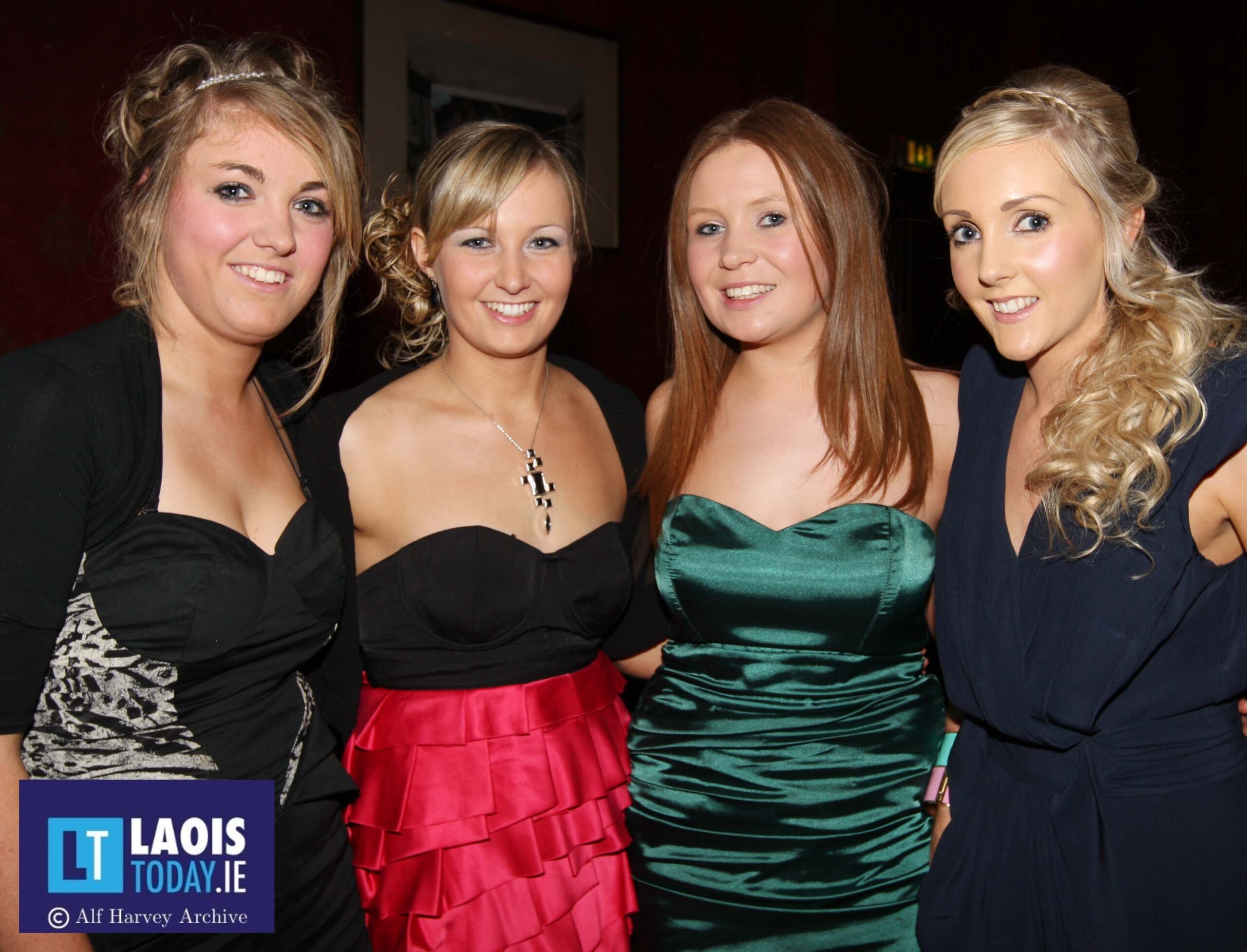 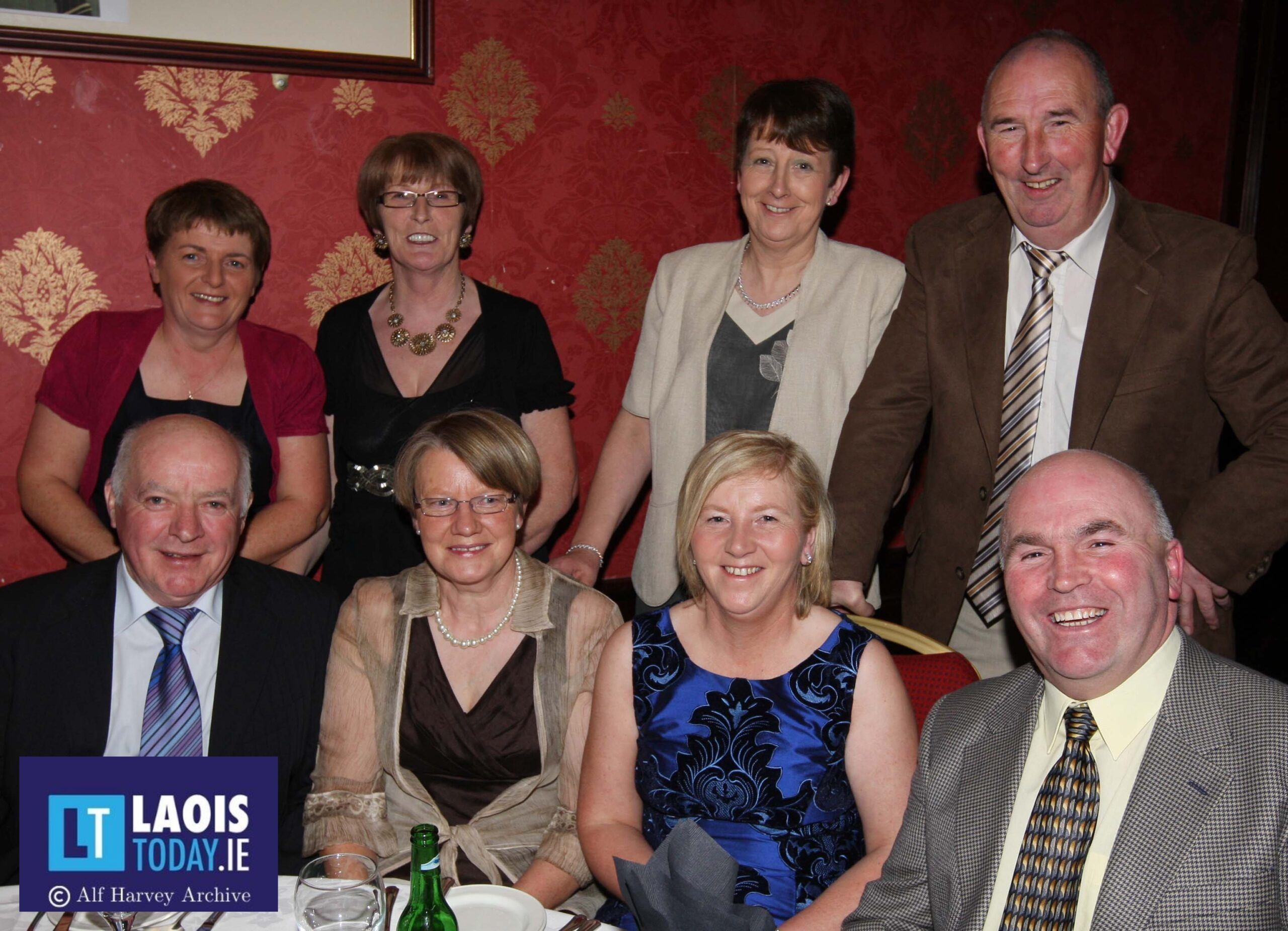 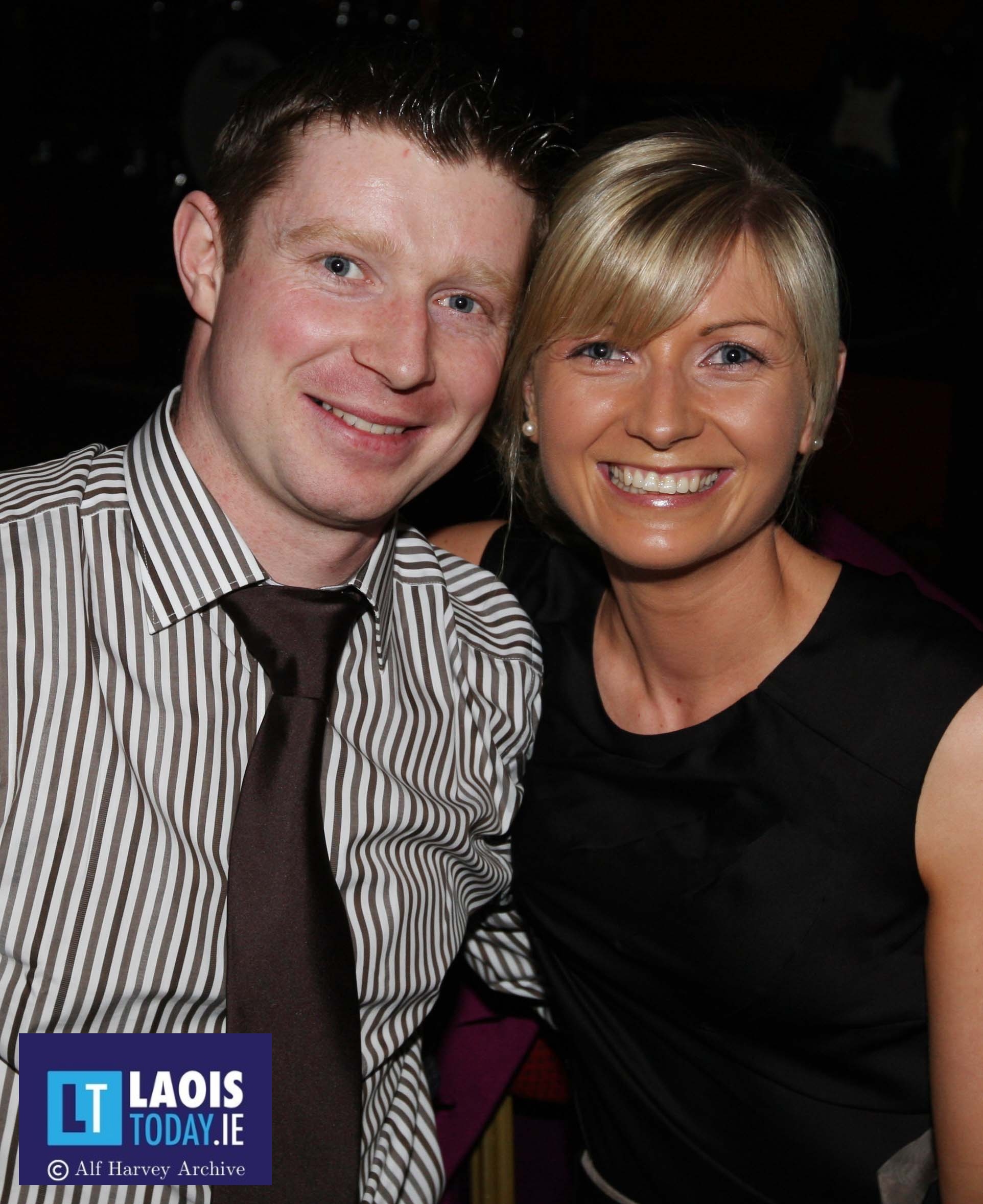