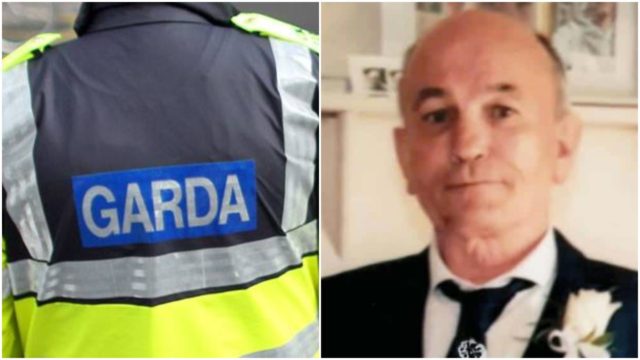 Gardai and forensics are carrying out a search of a house today in connection with the murder investigation of a missing Laois man.

Since early this morning, Gardai have been searching a house in the Fieldbrook estate on the Dublin Road in Portlaoise.

Gardai said: “Gardaí are currently carrying out a search operation at a house in Fieldbrook area of Portlaoise.

“These searches remain ongoing and as such no further information is available at this time.”

But that once again yielded no fresh evidence and the case went cold until today’s developments.