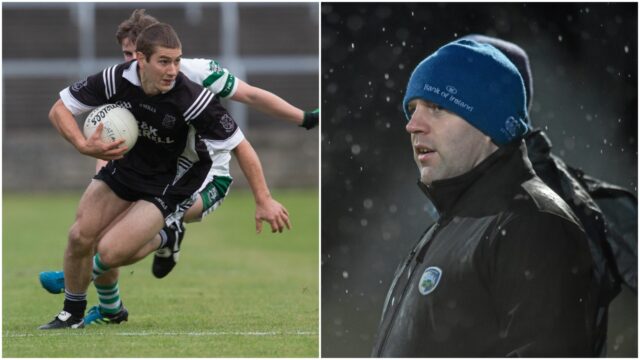 Three Laois junior football clubs have confirmed their managers for the 2021 season.

One of them, Park-Ratheniska, will be hoping that they will be intermediate by the time the actual 2021 campaign begins.

They are due to play Ballyroan-Abbey in the semi final of the 2020 junior ‘A’ championship – whenever that is allowed to resume.

Regardless, Ballylinan native Kieran Kelly will once again be at the helm and he is assisted by Tomas Moore and Pat Brennan.

The team they defeated in the quarter final last year, Kilcavan, have also reappointed their manager.

Meanwhile, Barrowhouse, who also exited at the quarter final stage, have appointed a new manager.

O’Shea, who won a school’s All-Ireland with Knockbeg in 2005, has coached with Laois GAA at juvenile level in recent years – and was a selector with the minors in 2019 under Donncha Phelan.

Kevin Phelan and Arnie McDonald have been installed as his selectors.