The fifth instalment of our Laois Abroad series for 2021 is here and two brothers living in Eastern Europe are up next.

Laois people that have featured on this segment have been based in places all over the world – but this is our first time to visit Bulgaria.

The country is bordered by Romania to the north, Serbia and North Macedonia to the west, Greece and Turkey to the south, and the Black Sea to the east.

The capital and largest city is Sofia and it is here that two Laois brothers – Omar and Ali Rasool – can be found.

The two lads, who are originally from Portlaoise and played football with The Heath, are both studying medicine in the University of Sofia.

Omar is living out there since 2016 while Ali joined him after completing his Leaving Cert last year.

Their dad, Dr Sohail Rasool who is the Chief Medical Officer in the Midlands Prison, has worked as a doctor in Portlaoise for the last twenty years and the lads are keen to follow in their footsteps – hence their move to Bulgaria to study.

Omar takes us through their journey so far:

Where are you originally from and when did you move away?

We were both born and raised in Ireland. I was born in Letterkenny and we moved to Portlaoise in 2001 where Ali was born. We both attended the Heath NS and Portlaoise CBS.

I moved to Bulgaria in October 2016 and Ali joined me last year.

How did you end up in Bulgaria?

My father is a doctor in Portlaoise for the last 20 years and throughout school, I wanted to follow in his footsteps in practicing medicine.

After my Leaving Cert, I wasn’t offered any places in the main medical colleges. In order to pursue my dream career I looked abroad and Bulgaria kept ticking the boxes.

I was attracted to Bulgaria as the university in Sofia was highly accredited globally, the cost of living was second to none and the climate is steady. 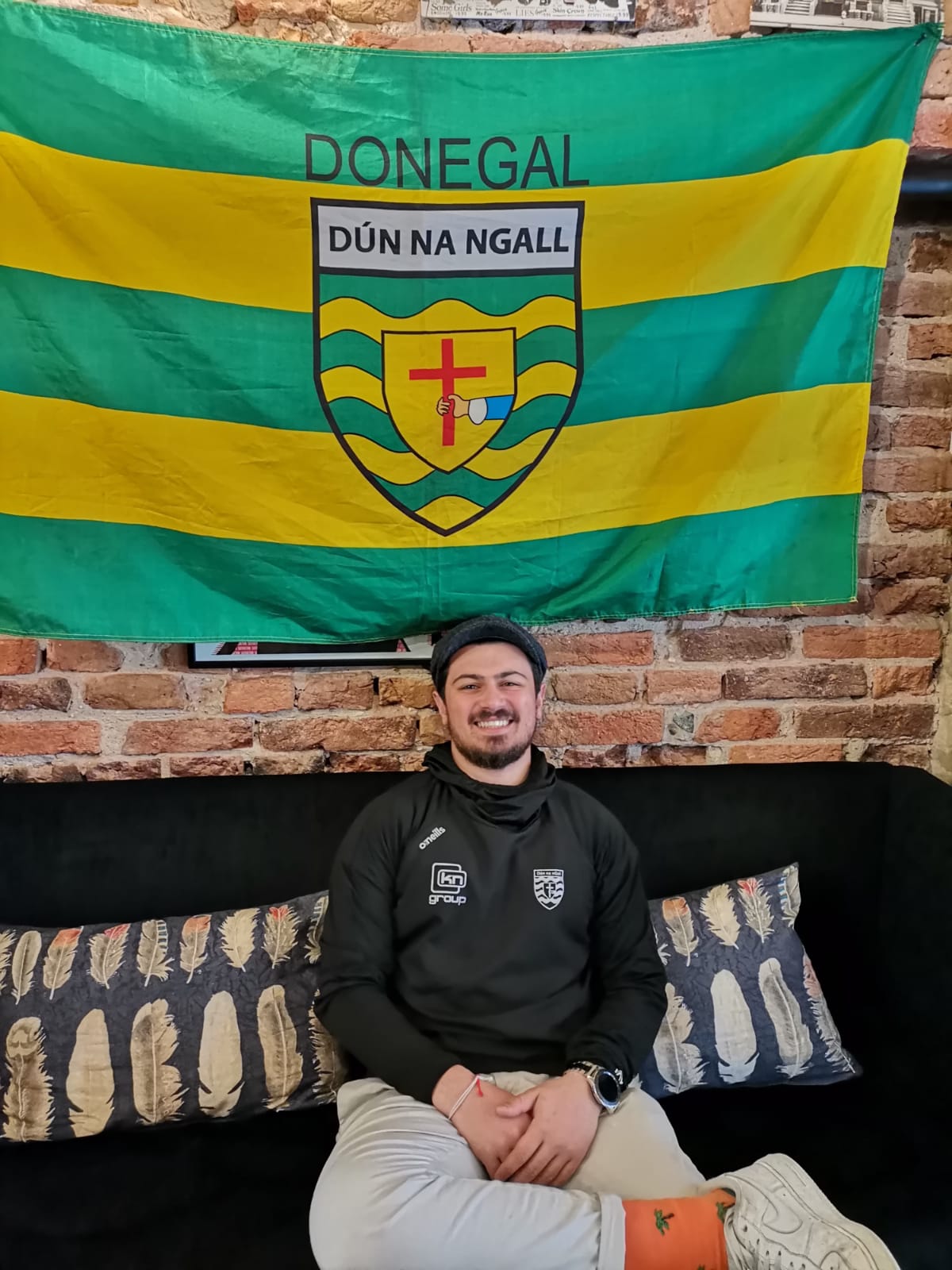 In the early years of living abroad, I would travel home maybe four times a year but as my schedule has gotten busier, I would be lucky to get home twice a year for only a few weeks.

Which is hard as living away from home in a country you’ve never been to is definitely a challenge – along with only seeing your family and friends a few times a year. 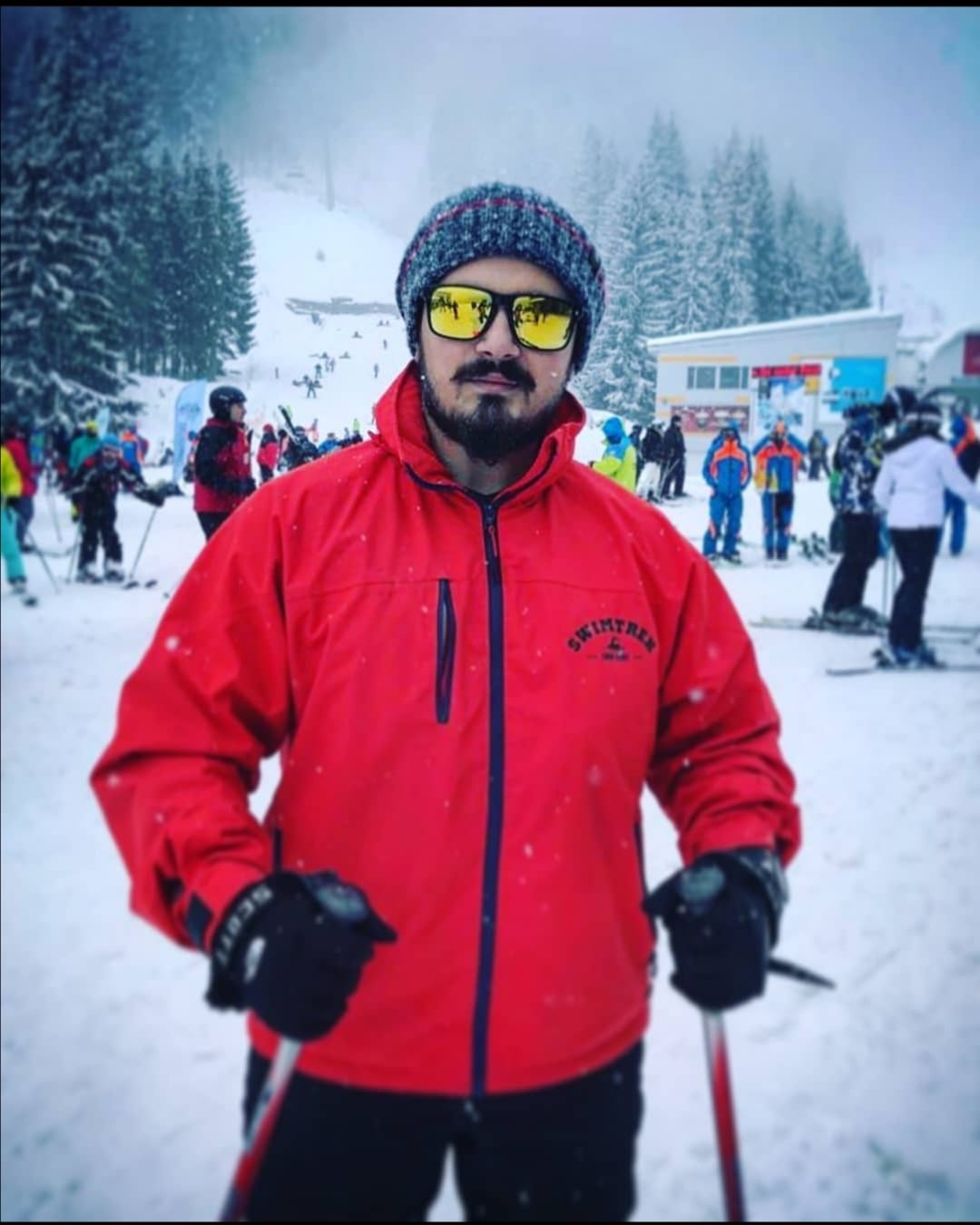 When COVID started last year, I was midway through my 3rd year of medicine which means I was in clinical practice on the wards. Like most countries, Bulgaria took time to respond.

The university asked the Med Students to volunteer as staff in order to gain extra credits which led to most of the students getting the virus early on.

One year on, Bulgaria has had three lockdowns and another one has just begun. 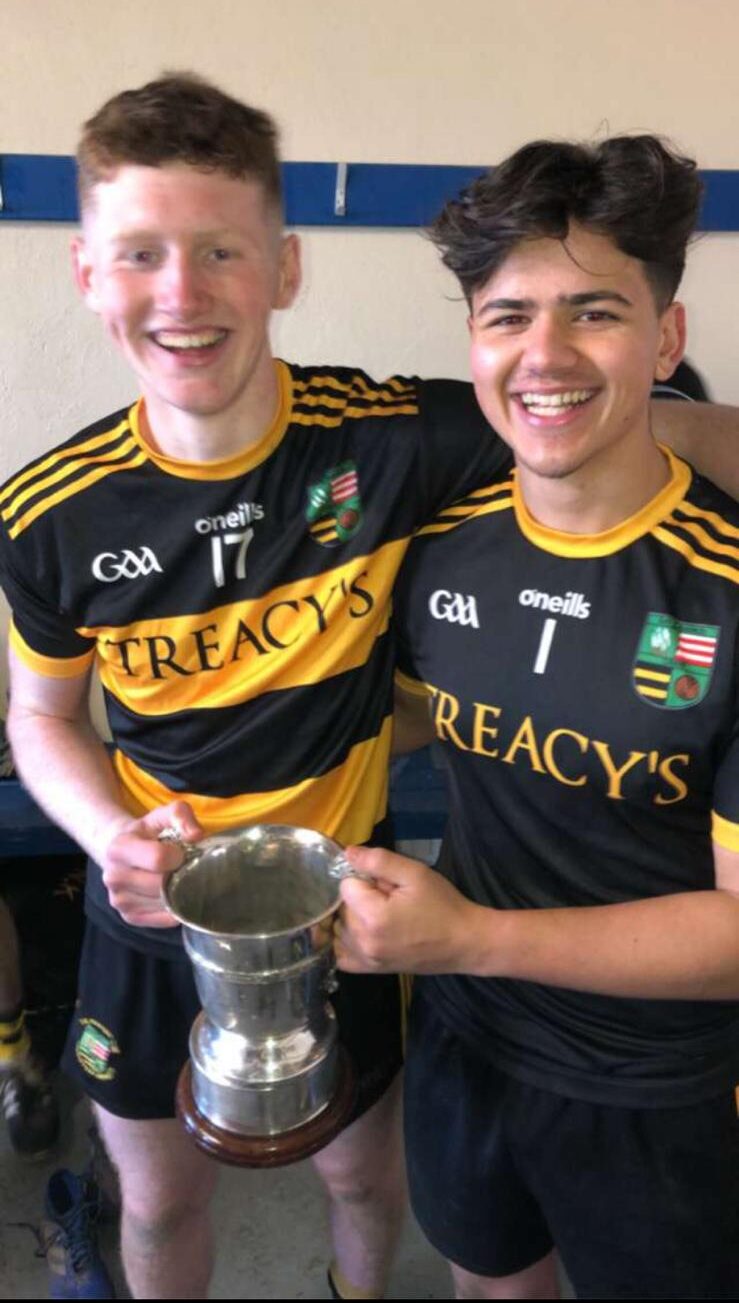 Since arriving in Bulgaria, I have taken advantage of scaling Bulgaria highest peaks and mountain trails, as well as the amazing ski slopes.

In my first year of staying in Bulgaria I travelled with a friend of mine to go scale Mount Musala (Bulgaria tallest peak) which is located in a national park and has many ski slopes.

After missing the first bus and arriving at the ski lift at 4pm, we also missed the last gondola to the hut we intended to stay in.

We weren’t dressed appropriately but for some reason after coming all this way we decided to follow the ski slope until we hit the top. About 2 and a half hours later, we started to get worried as the temperature began to plummet and sun was setting.

The only aid we had was the elevation markers on our map as well as our cheap compass. There wasn’t any phone signal halfway up a 2900m mountain.

As night fell, we were slowly contemplating on climbing the ski lift towers or burring into the snow under a tree but we decided to move on as the slope was starting to level out and amongst the setting sun we could see a horizon of such – also we didn’t fancy our chances with the wolves or bears in the national park.

Finally we saw a bright light ahead and marched towards a closed hut. We banged on the door and eventually a drunk Bulgarian caretaker opened up in shock.

He said that this was the off-season for hiking and that we were crazy for even attempting it. He brought us in and fed us local broth as well as great stories around the fire, even gave us the room for free.

Later that night, another visitor knocked on the door and it was one of Bulgaria’s top cross country skiers. He laughed at our story and in the morning he promised to bring us to the top. 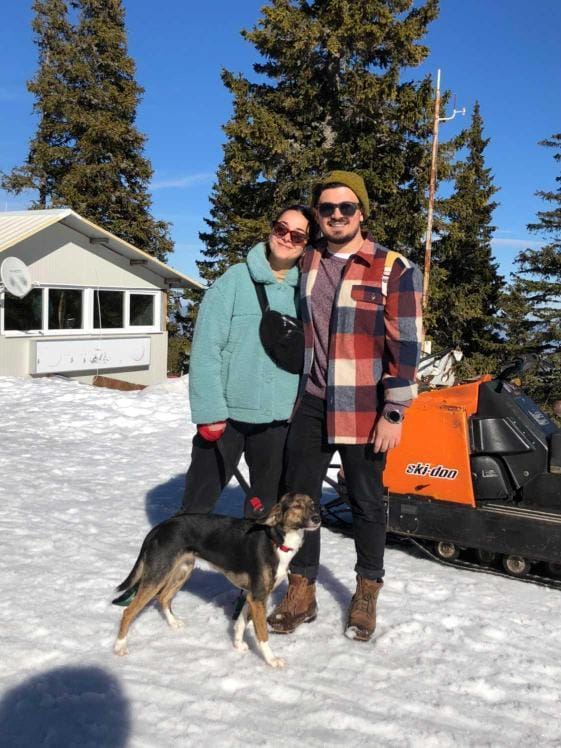 Do you meet many people from Ireland or Laois where you are living now?

I was absolutely overwhelmed with the amount of Irish over here in Bulgaria. Most travelled here early in the 2000s for the rising property bubble which was sprouting up everywhere.

Once registered with the Irish embassy here, you get invited to a St Patrick’s Day Gala where you literally meet everyone Irish person living in Sofia and beyond.

Through this, I found so many Irish people and we have a great community here. 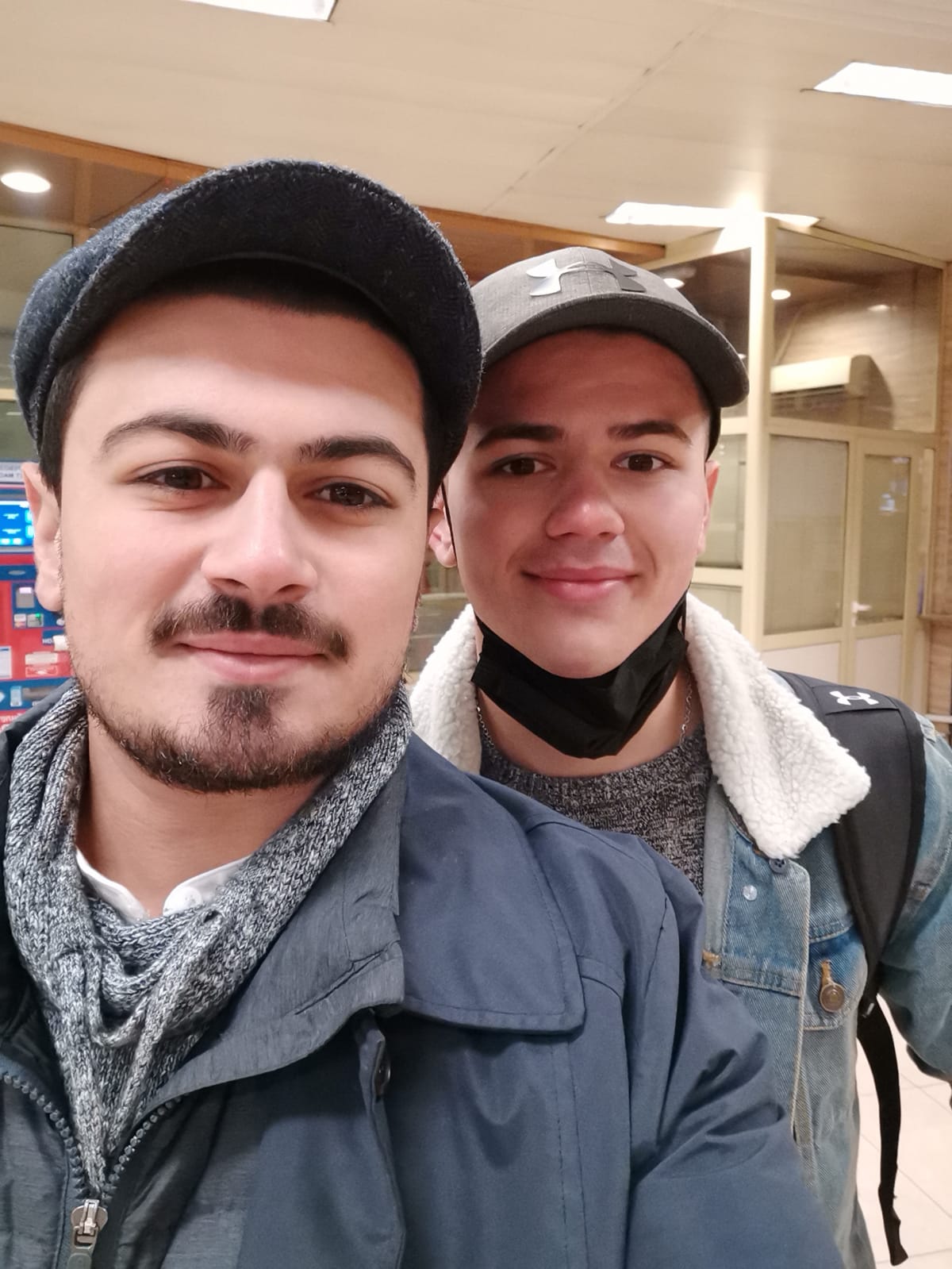 Most definitely, we miss our family and friends the most. Ali and I were very involved in numerous sports clubs in Laois – in particular, Laois cricket club and The Heath GAA.

So we absolutely miss the lads but also just the day to day things that you take for granted. I do miss the deli at Downeys and just walking into town and waving to someone you know.

One thing I personally find amazing is every time I arrive back and meet up with the lads, it is always like a small party as we haven’t seen each other for ages. It is always nice to be home and to be reminded you’re missed. 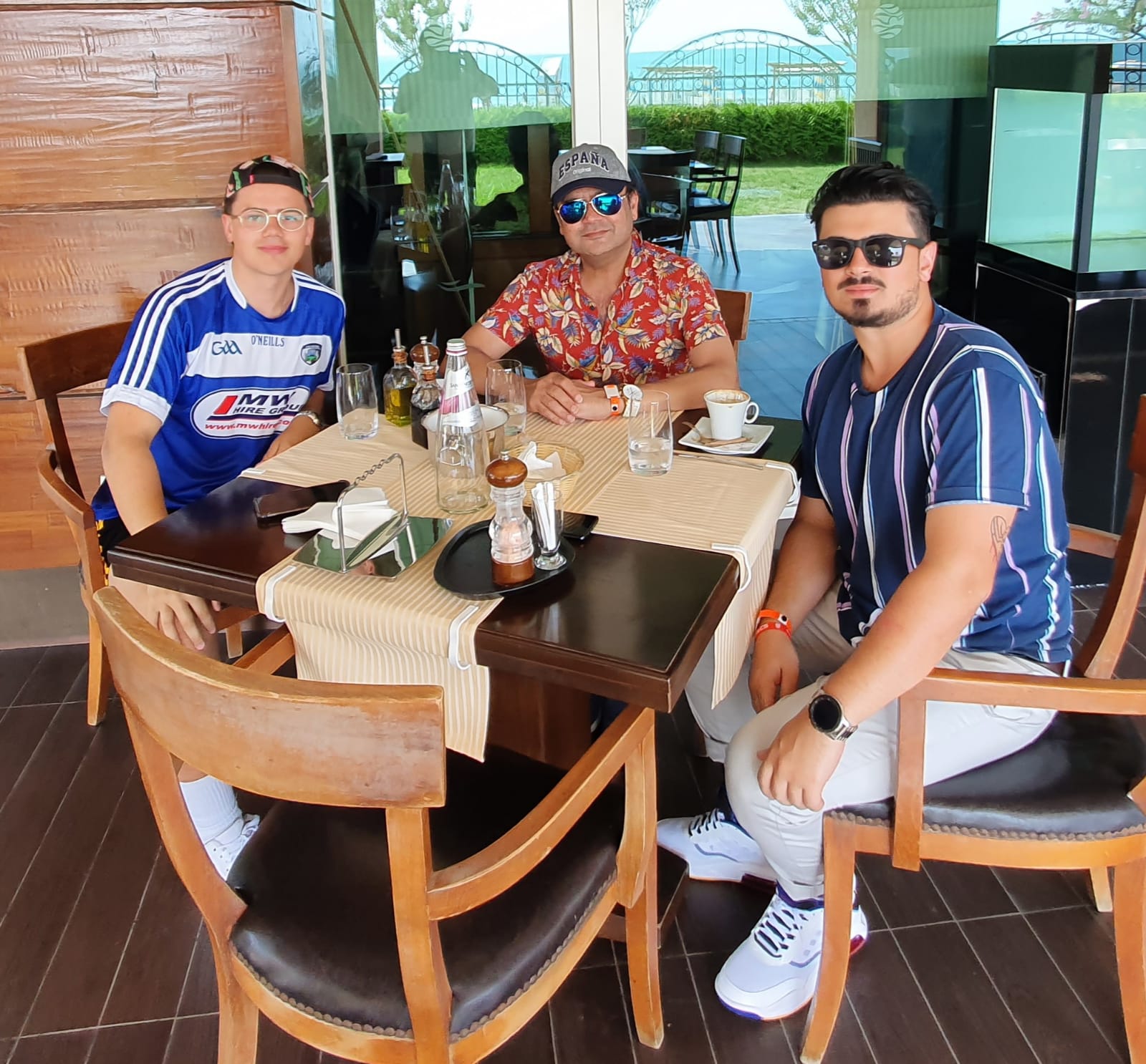 Absolutely! Although we never know what the future holds for us, our plan is to come back home and practice medicine in our community.

I have another two and a half years in medical school and Ali has seven. So definitely, our plan is to come home – at least for awhile anyway. 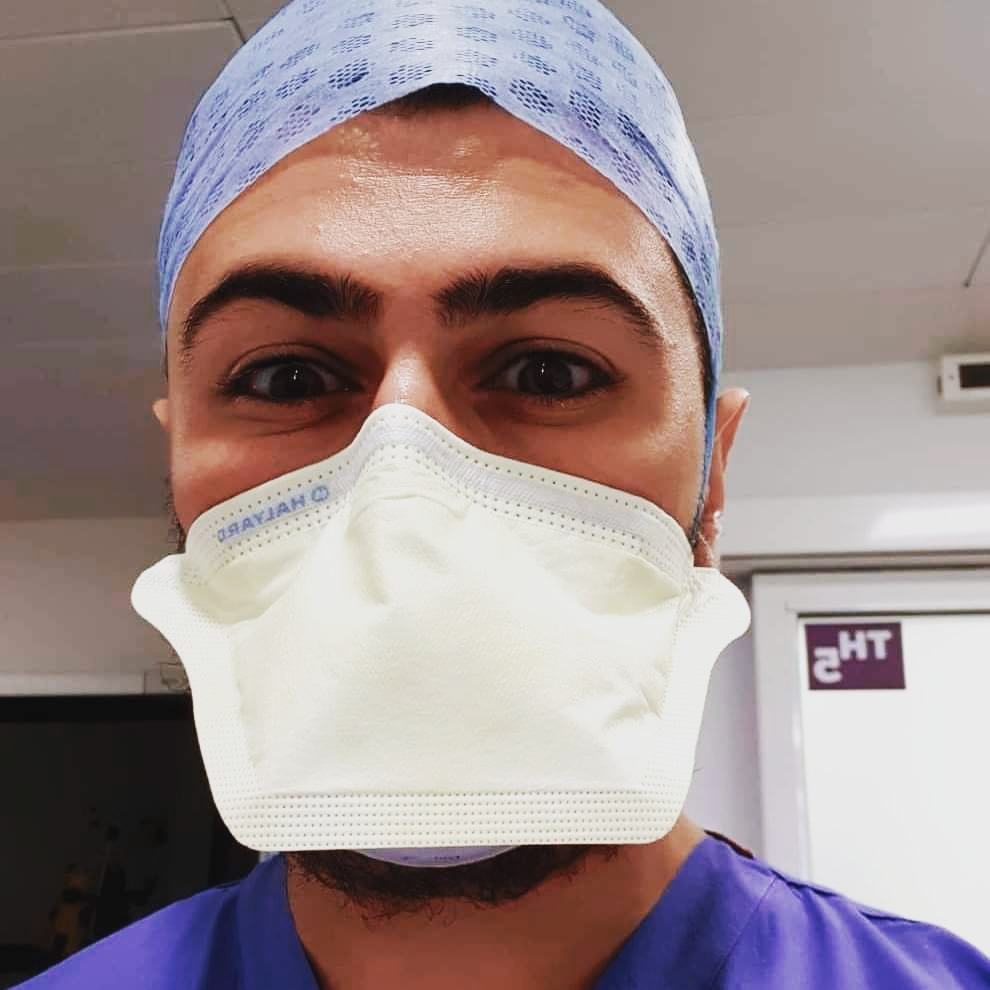 Tell us about the GAA club you have helped set up?

Since I was one of the first Irish in Sofia University, myself and a few mates created the Irish society in the uni.

Through this and help from the Irish embassy, as well as Croke Park, we managed to create an official GAA club in Sofia registered with GAA Europe.

We are still in the beginning stage and obviously this past year has stunted our growth. But our dream would be to field a full team and compete in the European leagues – maybe even a tour back home. 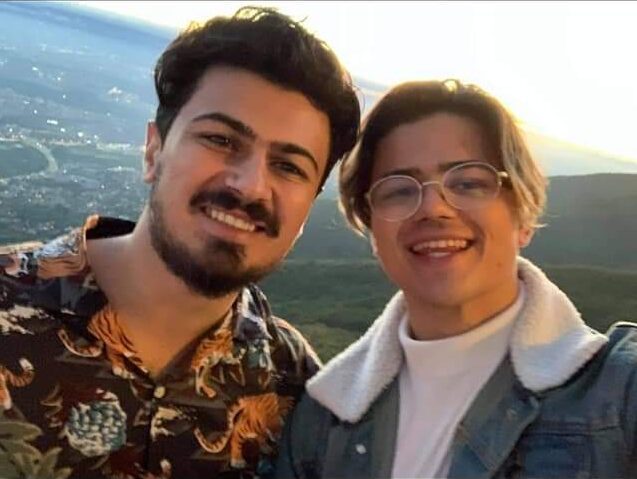