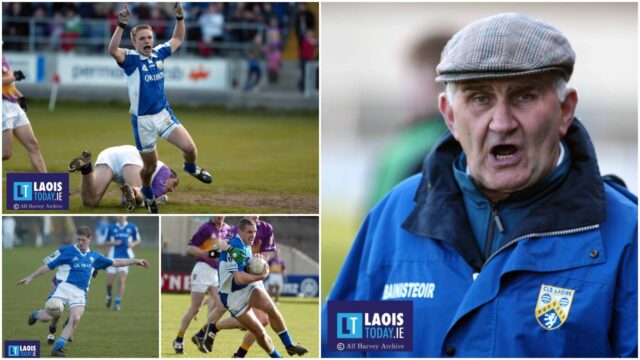 The Laois footballers staved off potential relegation to Division 2B 17 years ago this week thanks to a six point win over Wexford in O’Moore Park.

Laois were reigning Leinster champions at the time but went into the game in the relegation zone.

They needed to win and hope that one of Meath, Sligo and Armagh lost in able to finish safely in midtable.

Mick O’Dwyer’s charges did what they had to while Sligo defeated Meath which saw the Royals drop down alongside the already relegated Cavan.

It was a remarkable feat to stay up – considering Laois had lost their first three matches against Limerick, Sligo and Armagh.

Wexford were managed at the time by former Laois footballer Pat Roe and they could have reached the league semi finals with a win.

Laois led 0-9 to 0-5 at half time and put the game to bed shortly after when Arles-Kilcruise teammates Chris Conroy and Ross Munnelly combined for the latter to score a goal.

Laois would go on to defeat Carlow and Meath en route to the 2004 Leinster final where they lost after a replay to Westmeath.

Their campaign was then ended by Tyrone in Round 4 of the All-Ireland Qualifiers.

Check out some great Alf Harvey pictures from this match below: 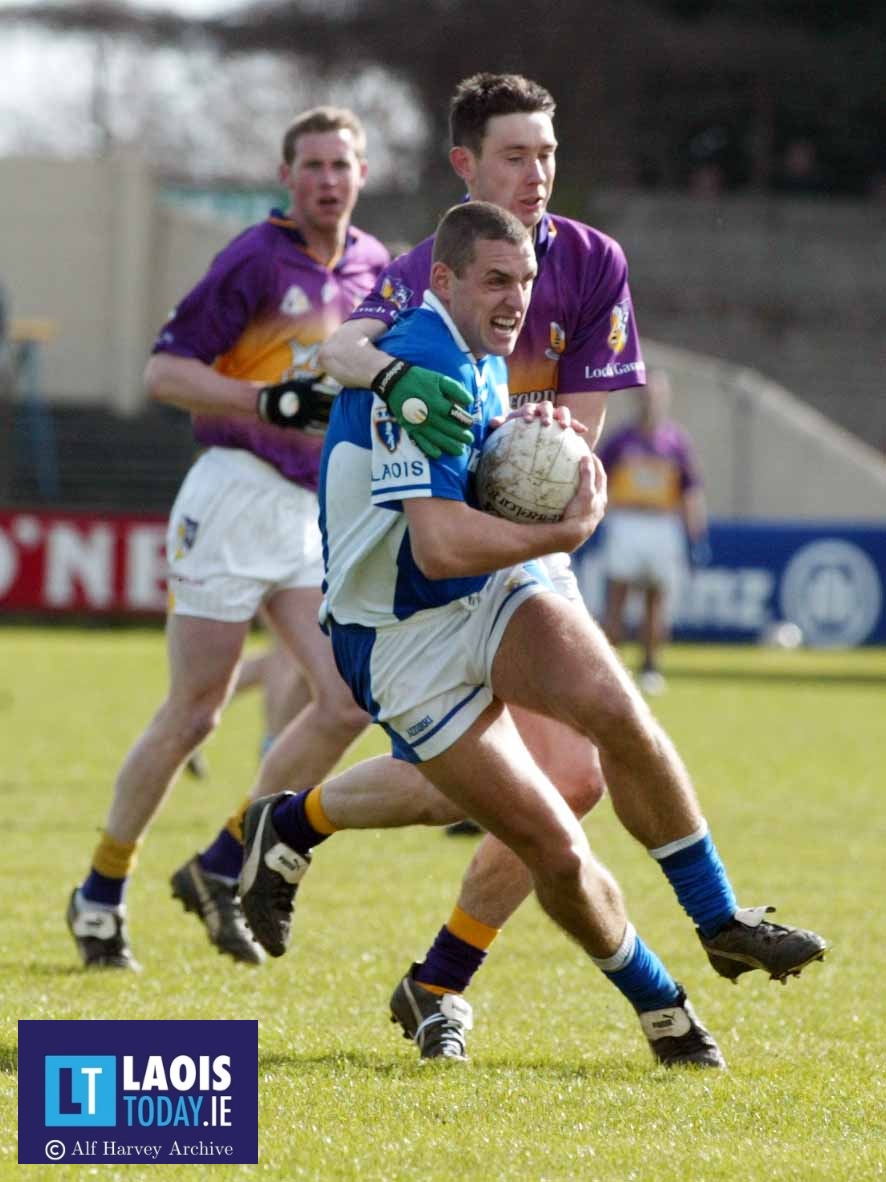 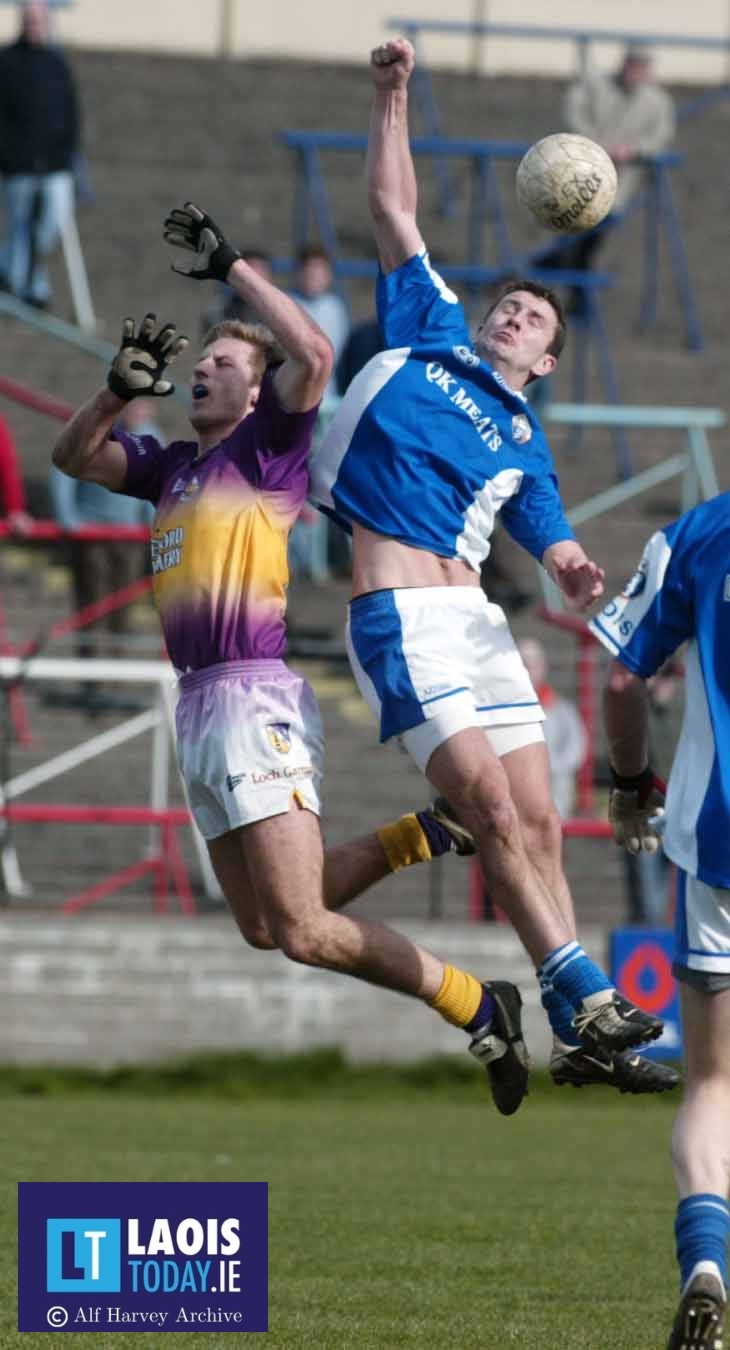 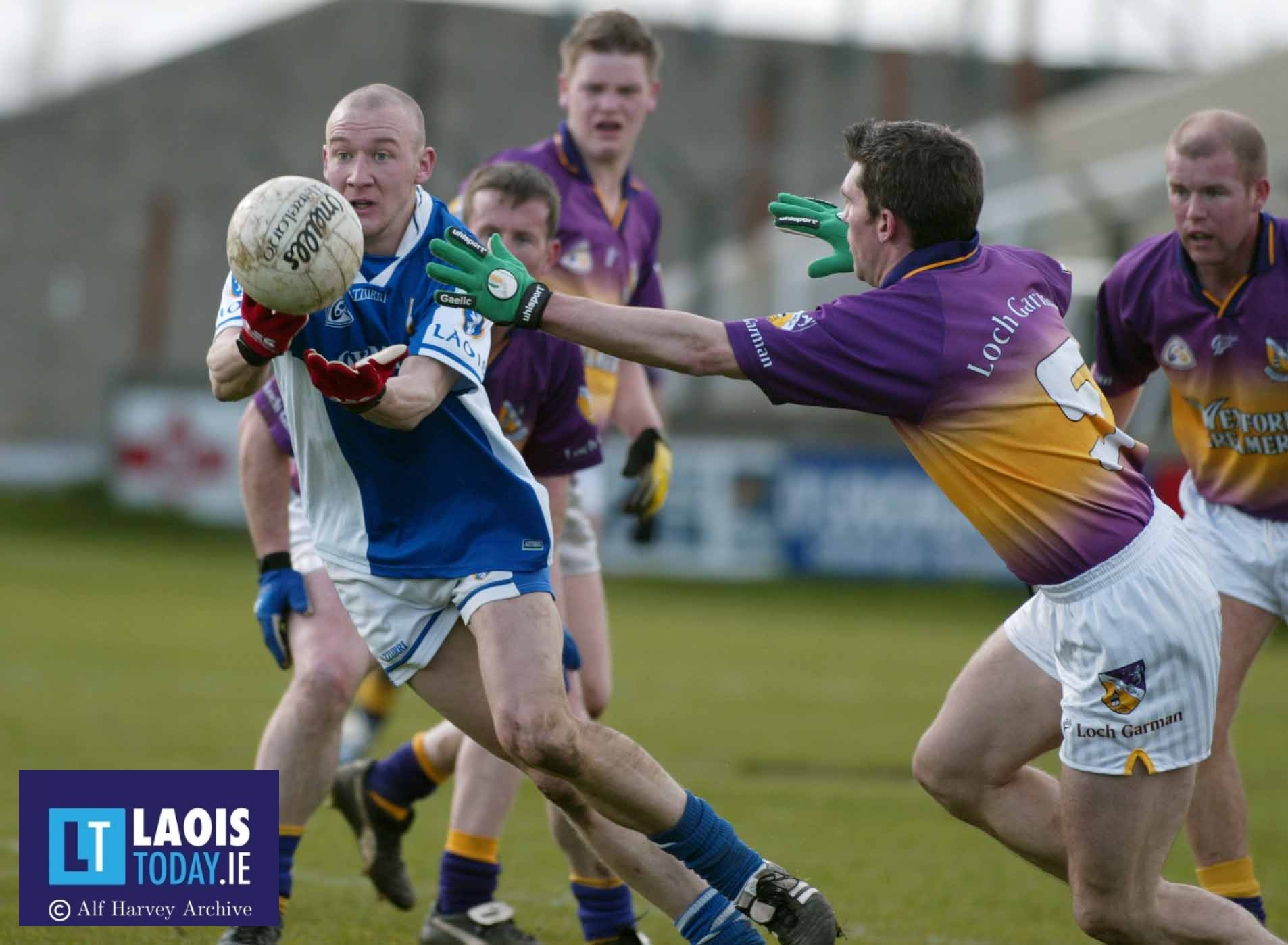 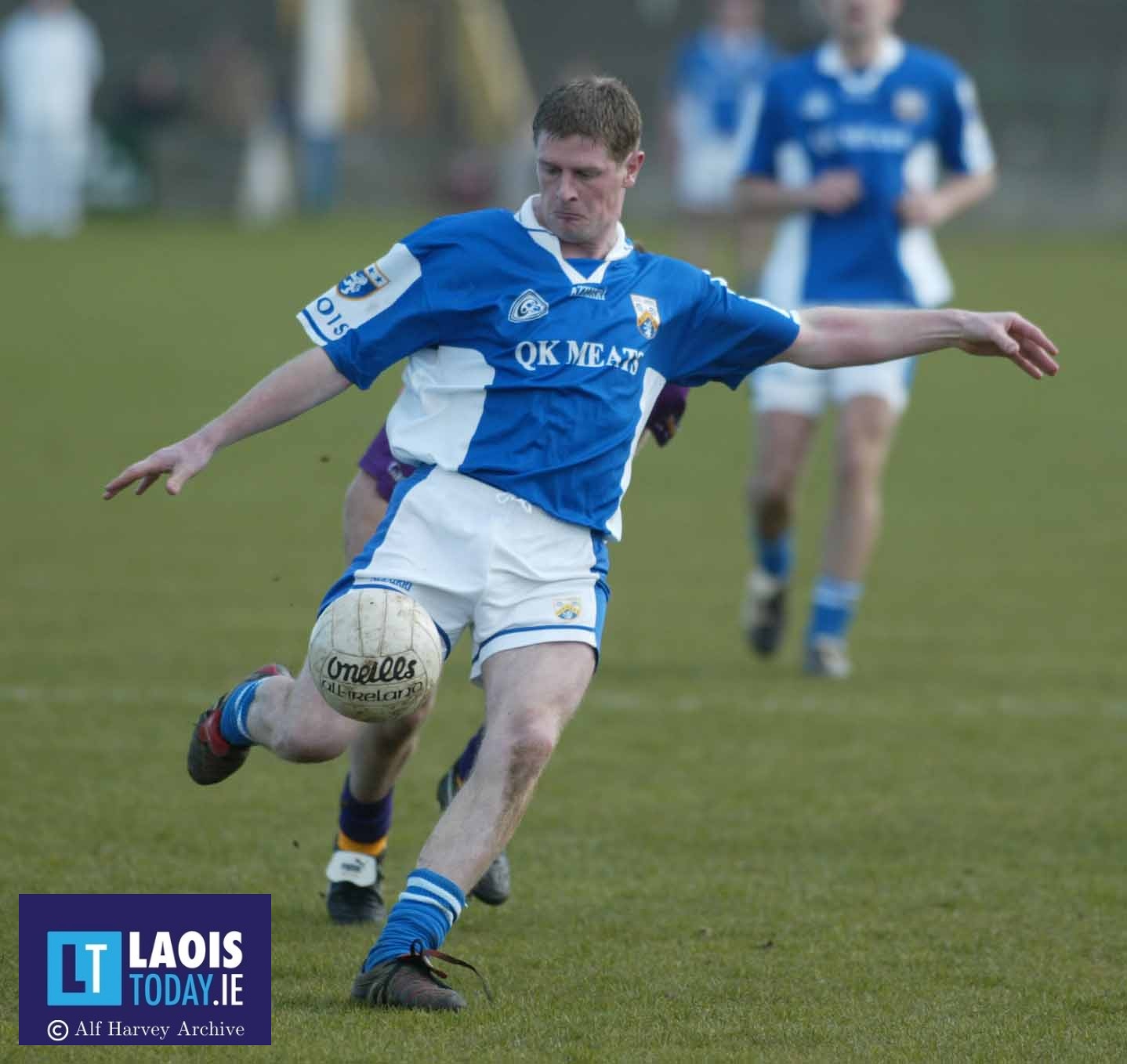 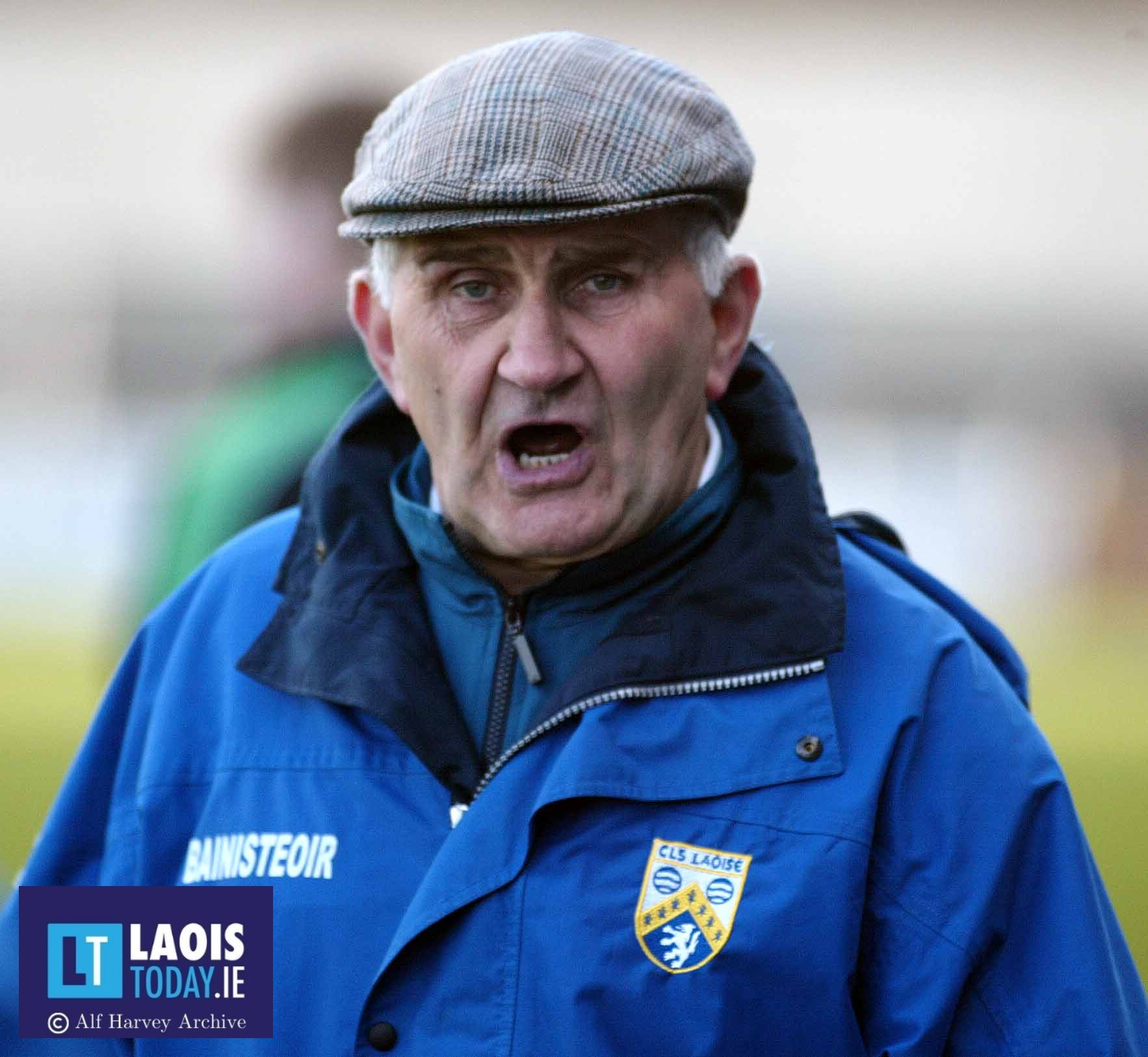 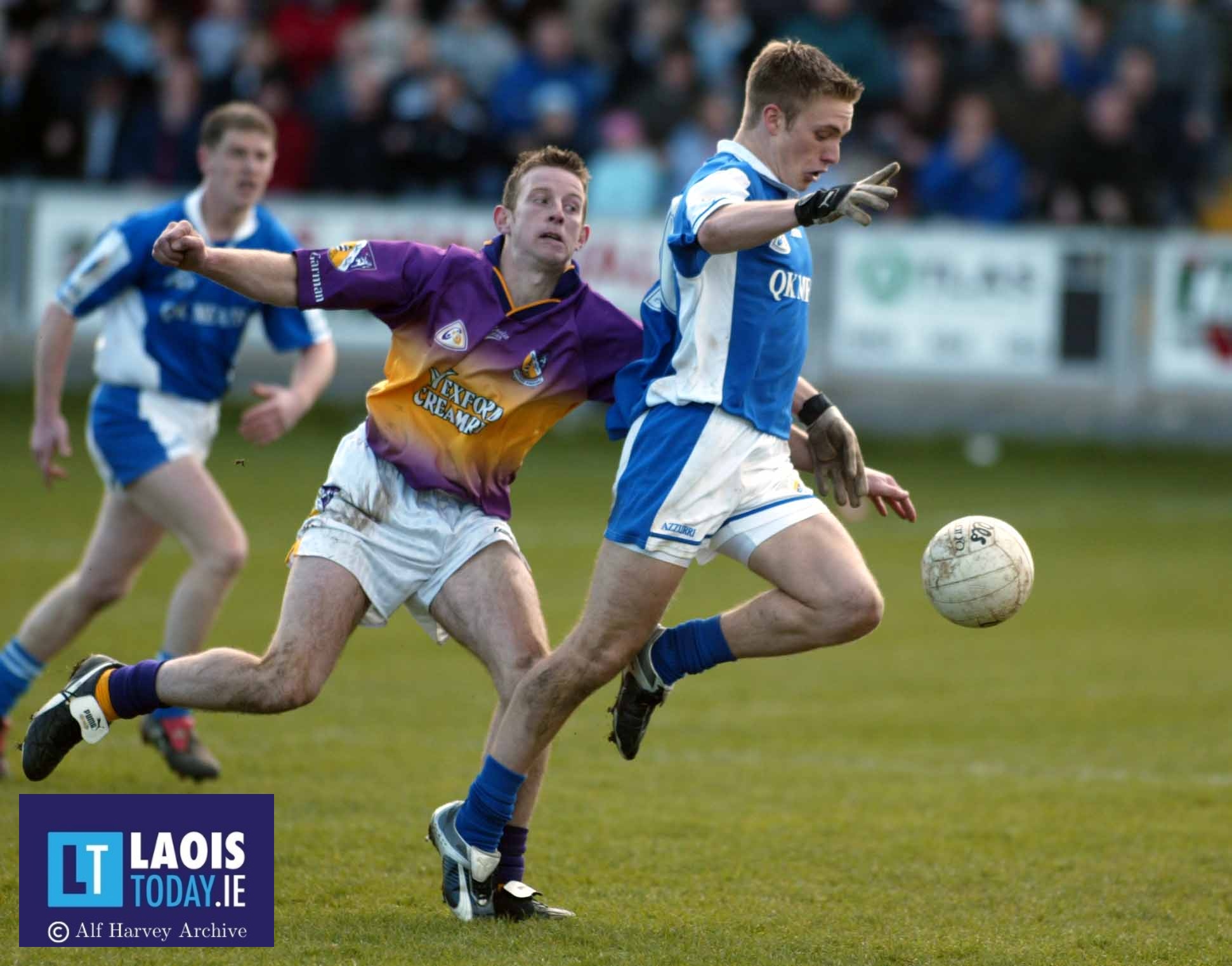