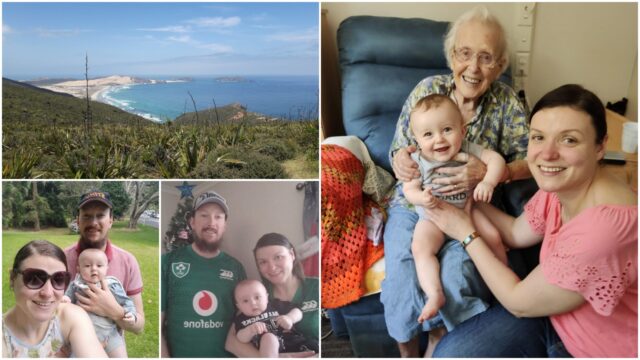 The seventh instalment of our Laois Abroad series for 2021 is here and a well-travelled Stradbally woman is up next.

Sinead O’Brien’s journey began back in 2014 when she departed Laois shores and headed for Canada with two friends.

It was there that she found love and returned to Ireland in 2016 with her partner Tomas Wilson who hails from Wexford.

The couple remained in Ireland for six months before the travel bug caught them again and they headed to the other side of the world – ending up in New Zealand.

The couple have carved out a life for themselves and baby Henry arrived last summer.

Sinead shares her wonderful story below:

Where are you originally from and when did you move away?

I am originally from Stradbally in Laois and moved to New Zealand in March 2017.

How did you end up in New Zealand?

I live in Auckland with my partner Tom and our baby boy Henry who is 8 and a half months old. I honestly never expected to ever be living this far away from home.

My story actually began back in July 2014 when I left for Calgary in Canada with two of my friends and it was to become my home until October 2016.

It was while I was in Canada that I met my partner Tomas Wilson who is from Wexford. In October 2016, I moved home to Ireland for six months. 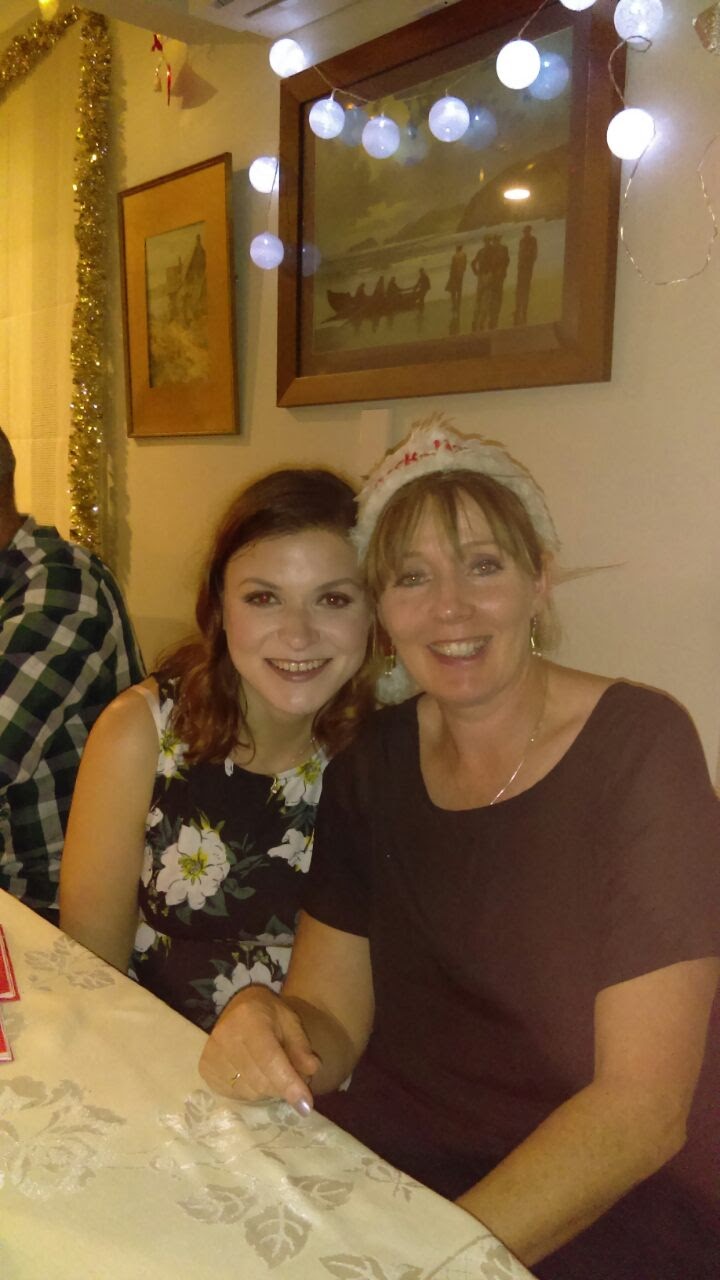 Although I loved seeing my family and friends and spending time with my nephew, Ireland had changed for me. My best friend wasn’t there anymore and I just felt like I had “outgrown” Ireland.

In March 2017 Tom and I left for New Zealand and have been living here since. He wanted to travel to New Zealand – so I ended up here for love. 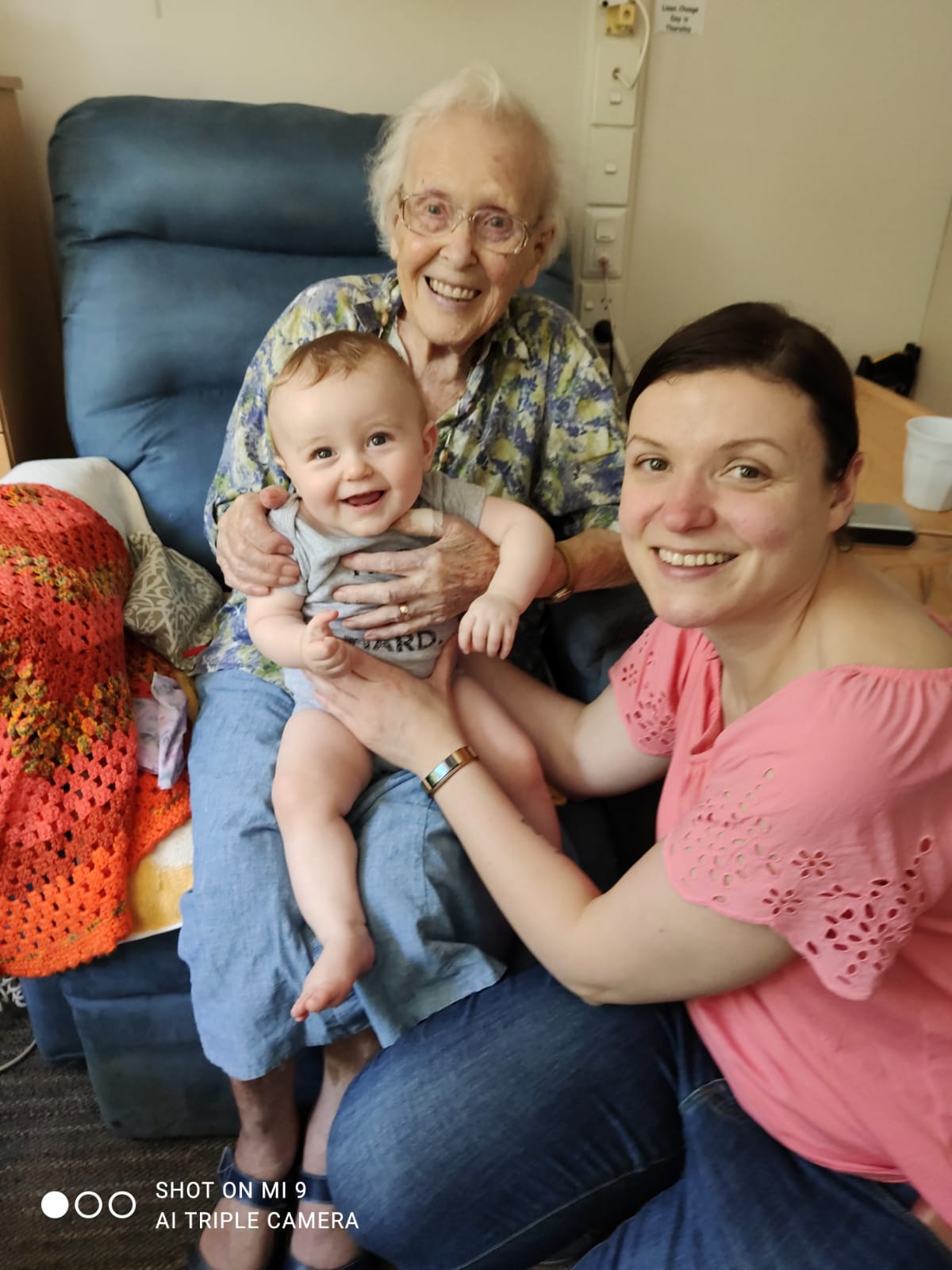 The best thing about living in New Zealand is the climate and lifestyle.

Summers are very warm while winters would get to maybe 14°degrees at the coldest.

So you can enjoy the outdoors more without having to worry about rain. 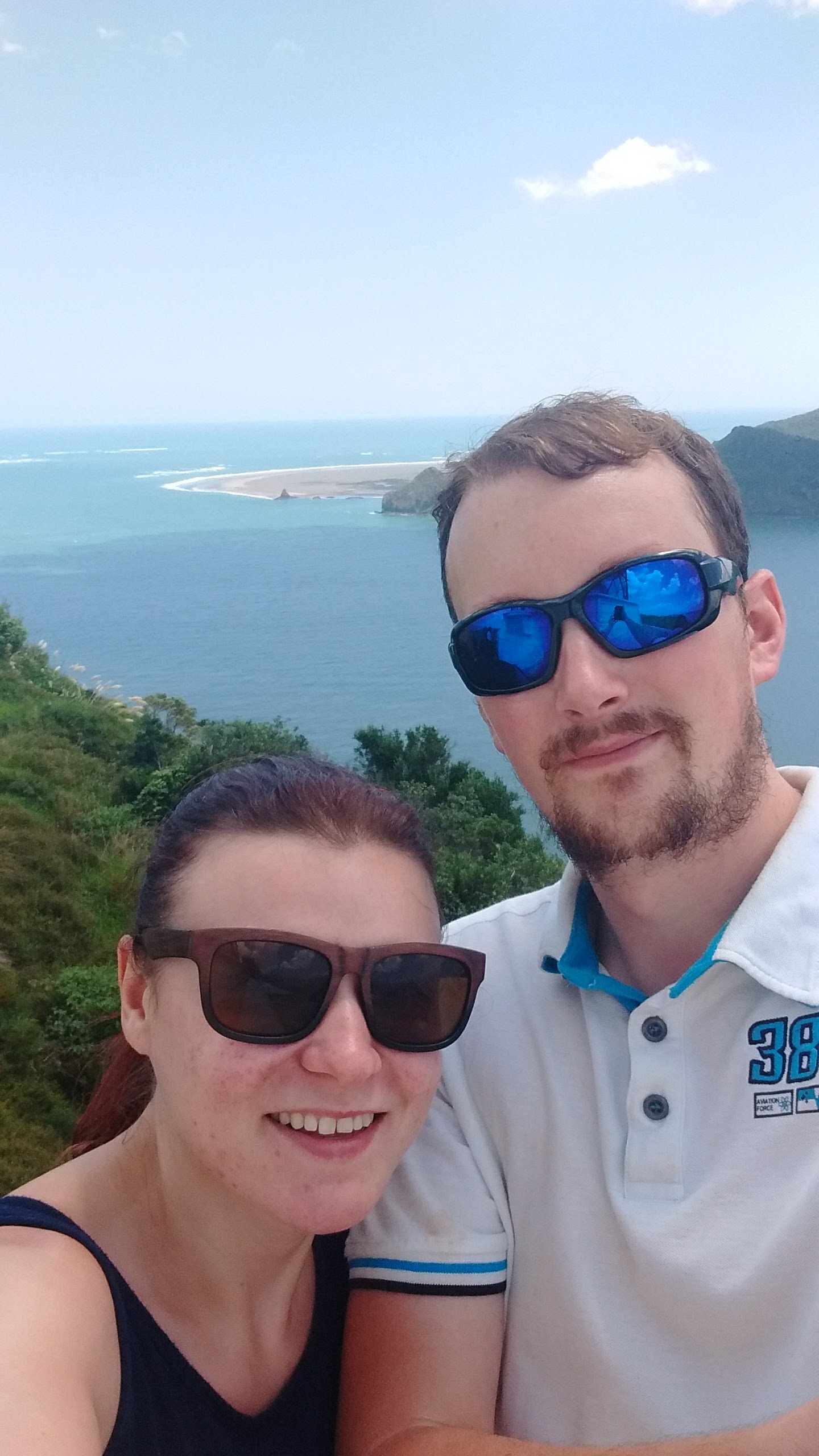 We went back to Ireland for a visit in May/June 2019 for about 2 and a half weeks.

It was then that got to meet my beautiful niece Olivia for the first time! 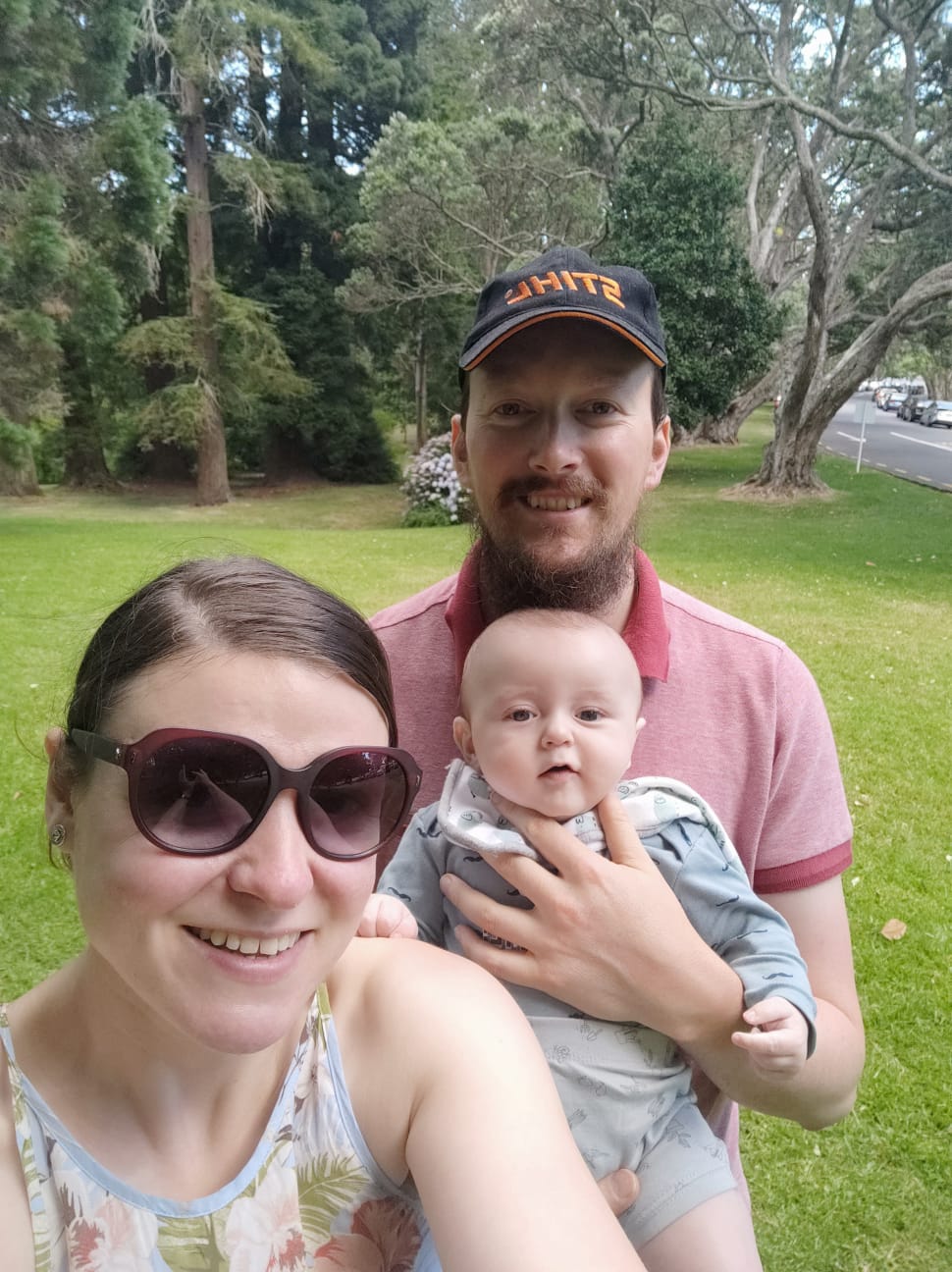 Covid here is very well controlled. As soon as we got one case here, the Prime Minister Jacinda Ardern put the whole country into lockdown.

Lockdown lasted six weeks in March/April 2020 and was referred to as Level 4. We could only go out for groceries or to the pharmacy.

You were not allowed to interact with anyone else, only the people who lived in your household! So for 6 weeks, it was just myself, Tom and bump at that time.

We have had a week of lockdown here and there since but we are very lucky in New Zealand – we have a great Prime Minister and we can live a normal life unlike most countries. 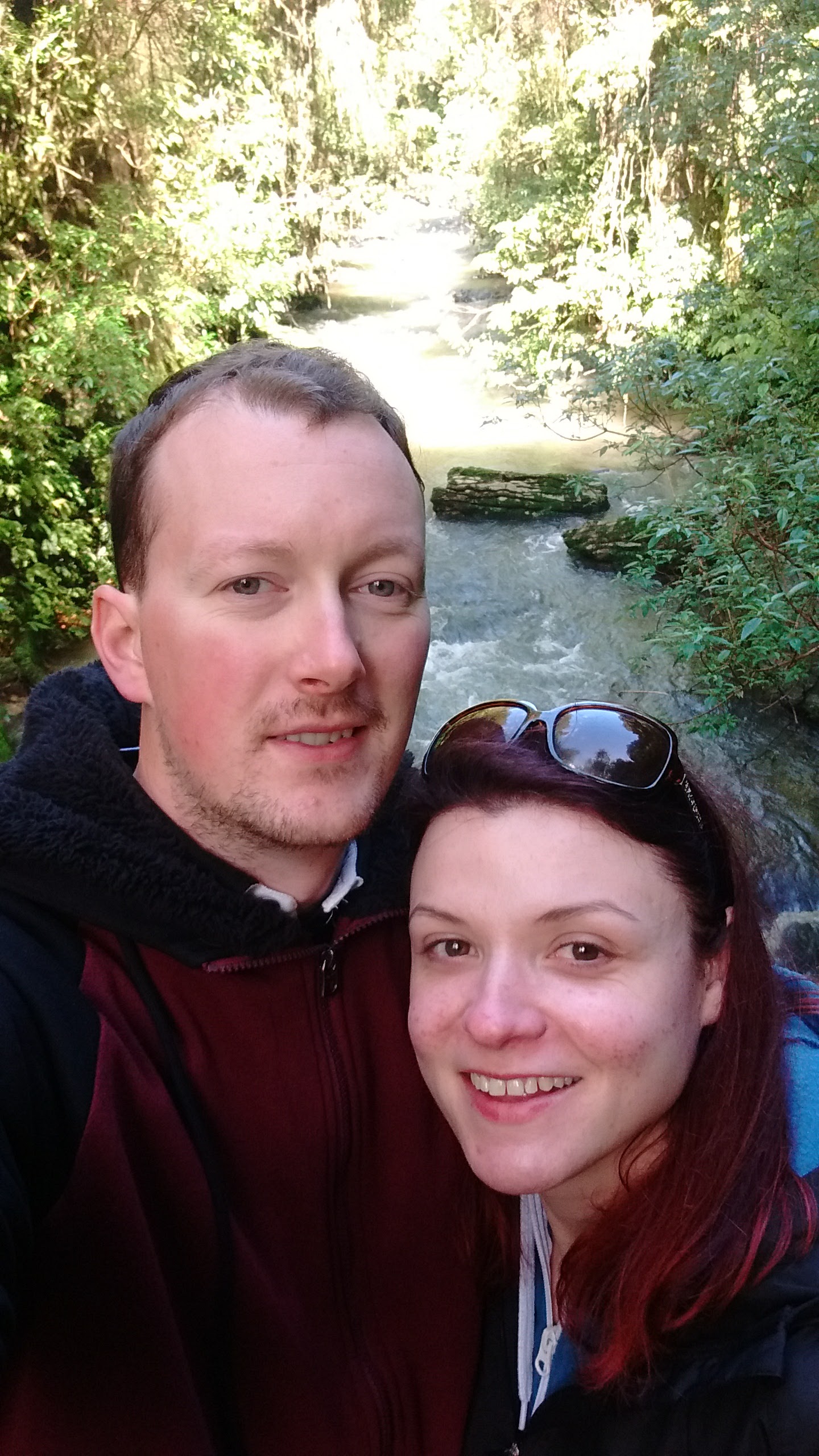 In December 2017 we actually visited Whakaari White Island. This is the volcano that erupted in December 2019, killing 22 people.

I feel this is the strangest thing to happen to us as we were literally walking on the same ground as those people who would sadly die just 2 years later. 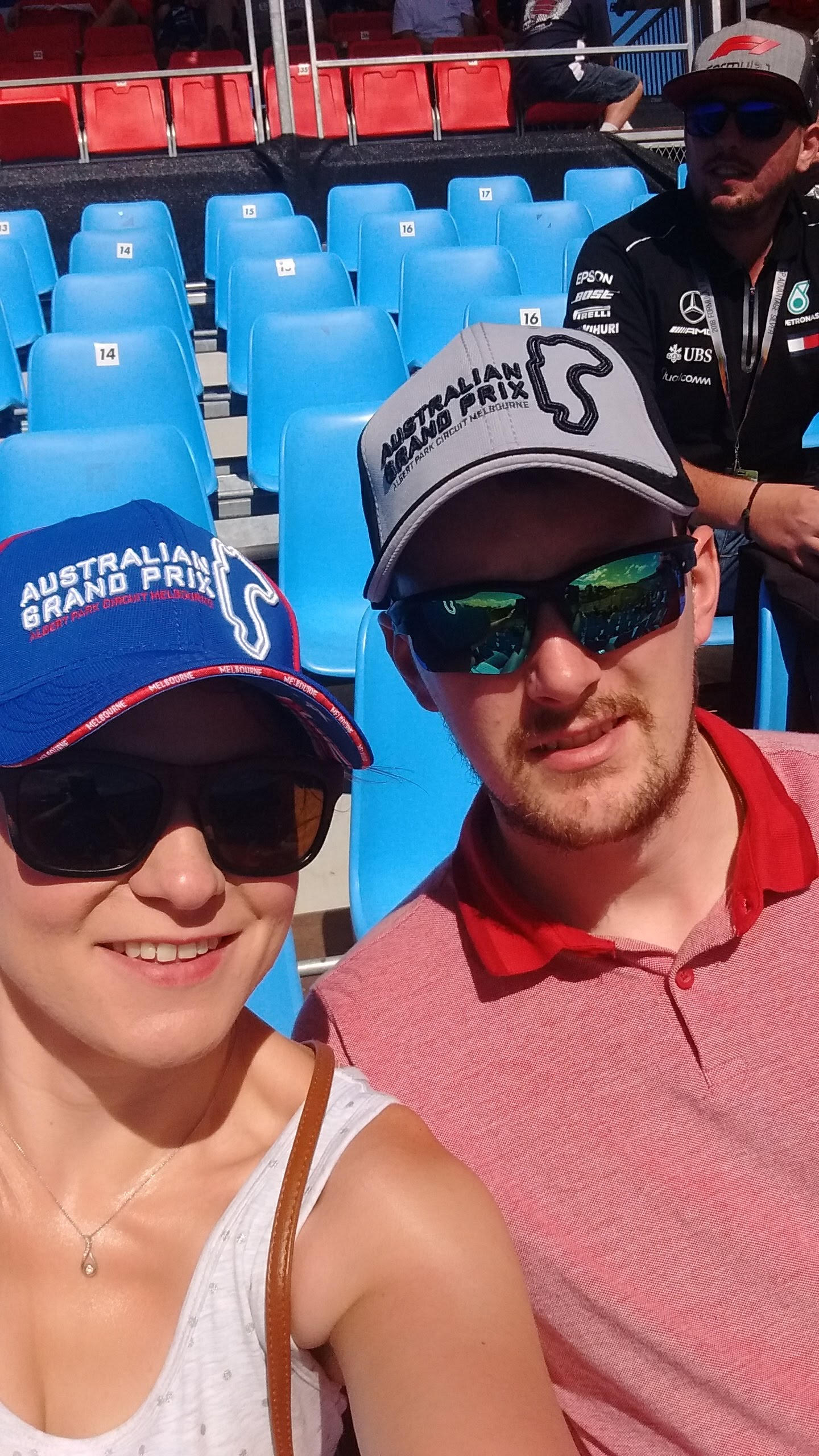 I think what I have learnt the most is how strong I am. If you asked any of my friends or family if I would ever leave Ireland they all would have said a flat ‘no’.

I was always classed as a ‘homebird’. Moving away is very difficult and you miss out on so much back in Ireland like weddings, births etc but it’s a sacrifice you need to make. We have built a good life over here. 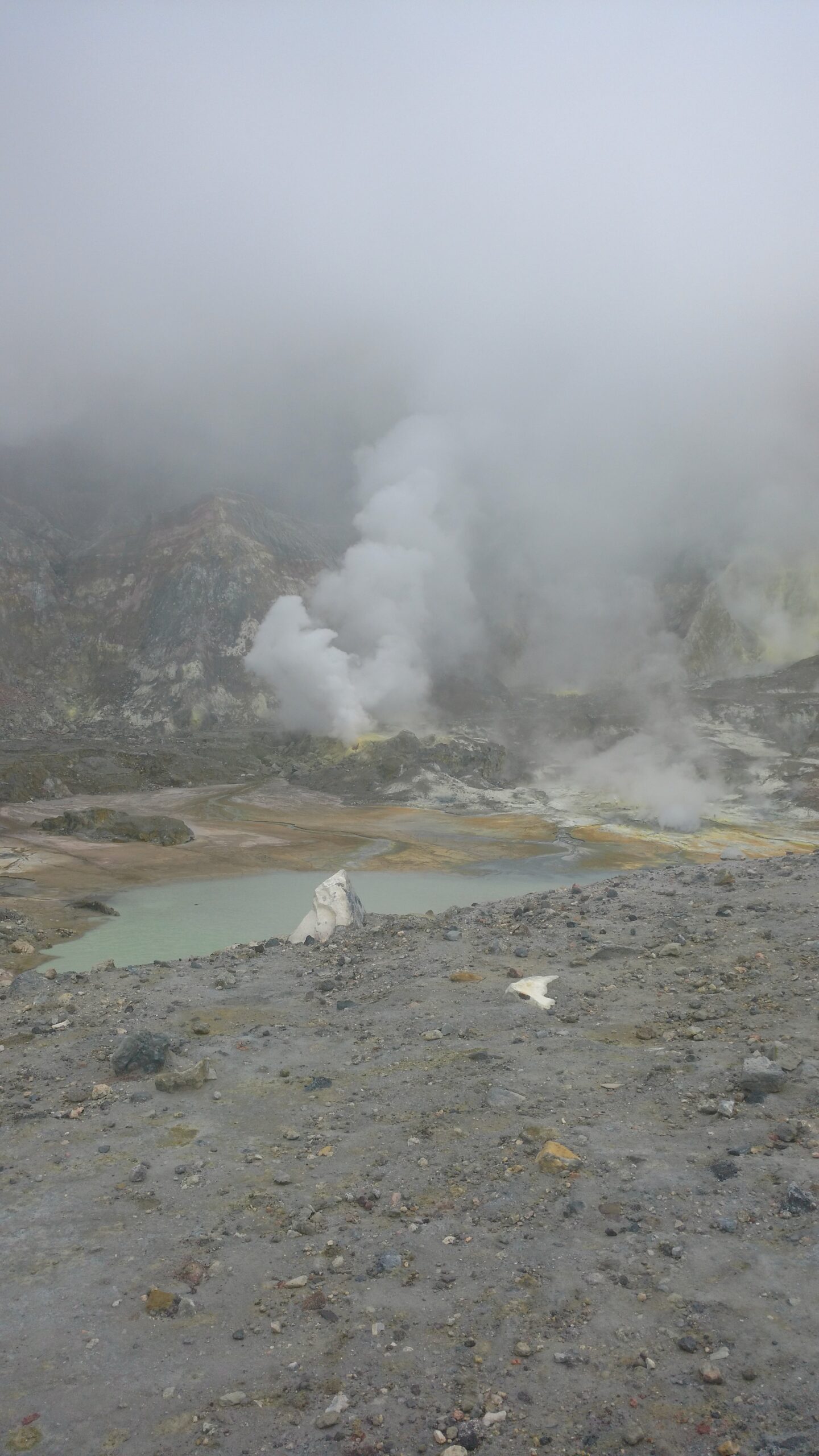 Do you meet many people from Ireland or Laois where you are living now?

To be honest, I have found it very difficult to make friends here. New Zealanders tend to stick to themselves. I have great friends at work from Spain, Figi and New Zealand.

My friends sister helped us out a lot when we first moved here, Sheila Duff Hunniford and she, and her husband Steve, have become good friends of ours. 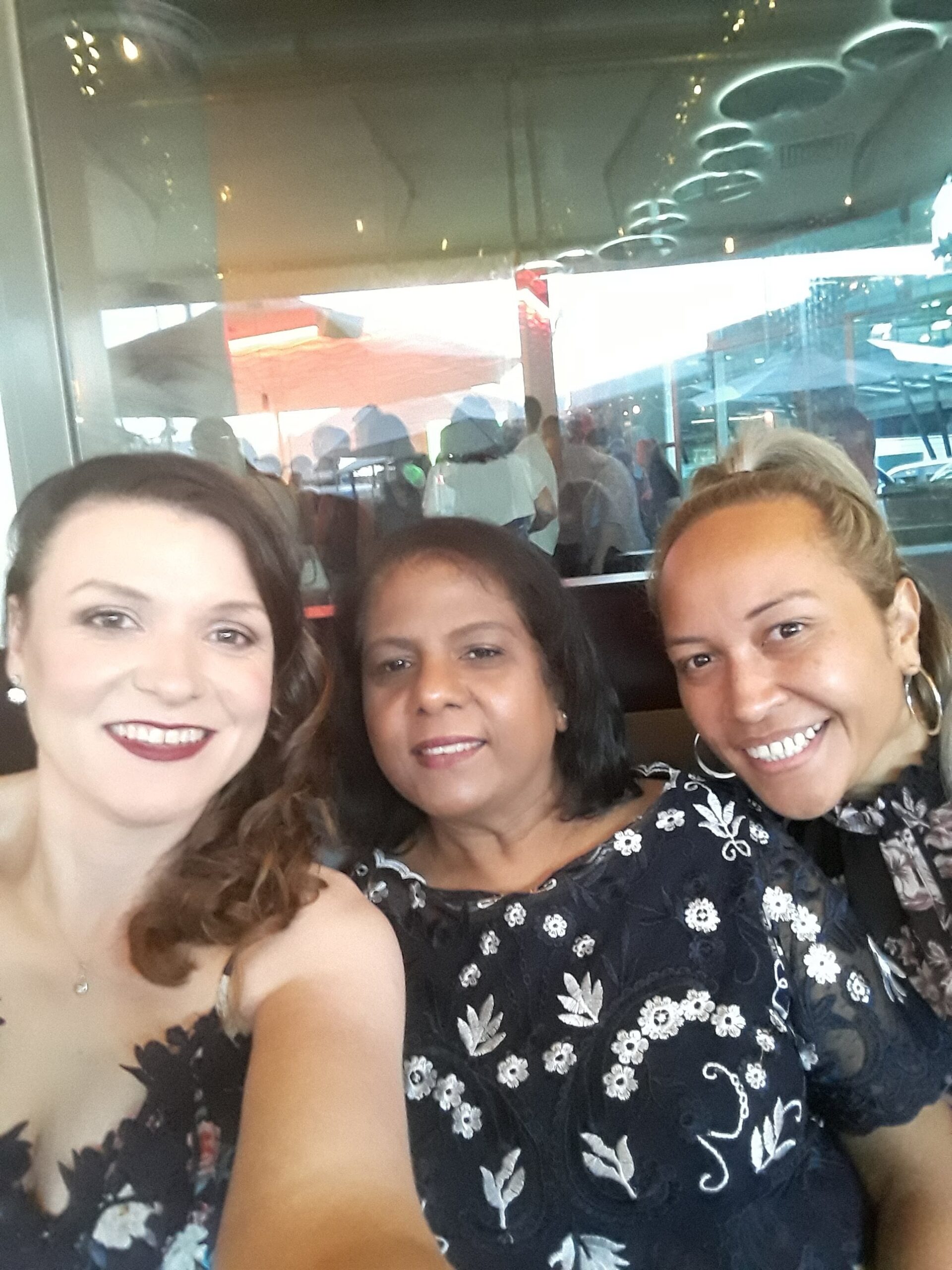 I booked a hair appointment in May 2018 roughly and, by chance, an Irish girl worked there called Louise. She ended up doing my hair and has become a good friend also.

I have met some Irish people through groups on Facebook and particularly a girl called Helen originally from Galway who has been great but I do miss my friends in Ireland as I have a lot of close friends.

I also have a relation here in Auckland who turned 106 in December 2020. Chris Wollard is her name and she is an exceptional lady and also originally from Laois too! 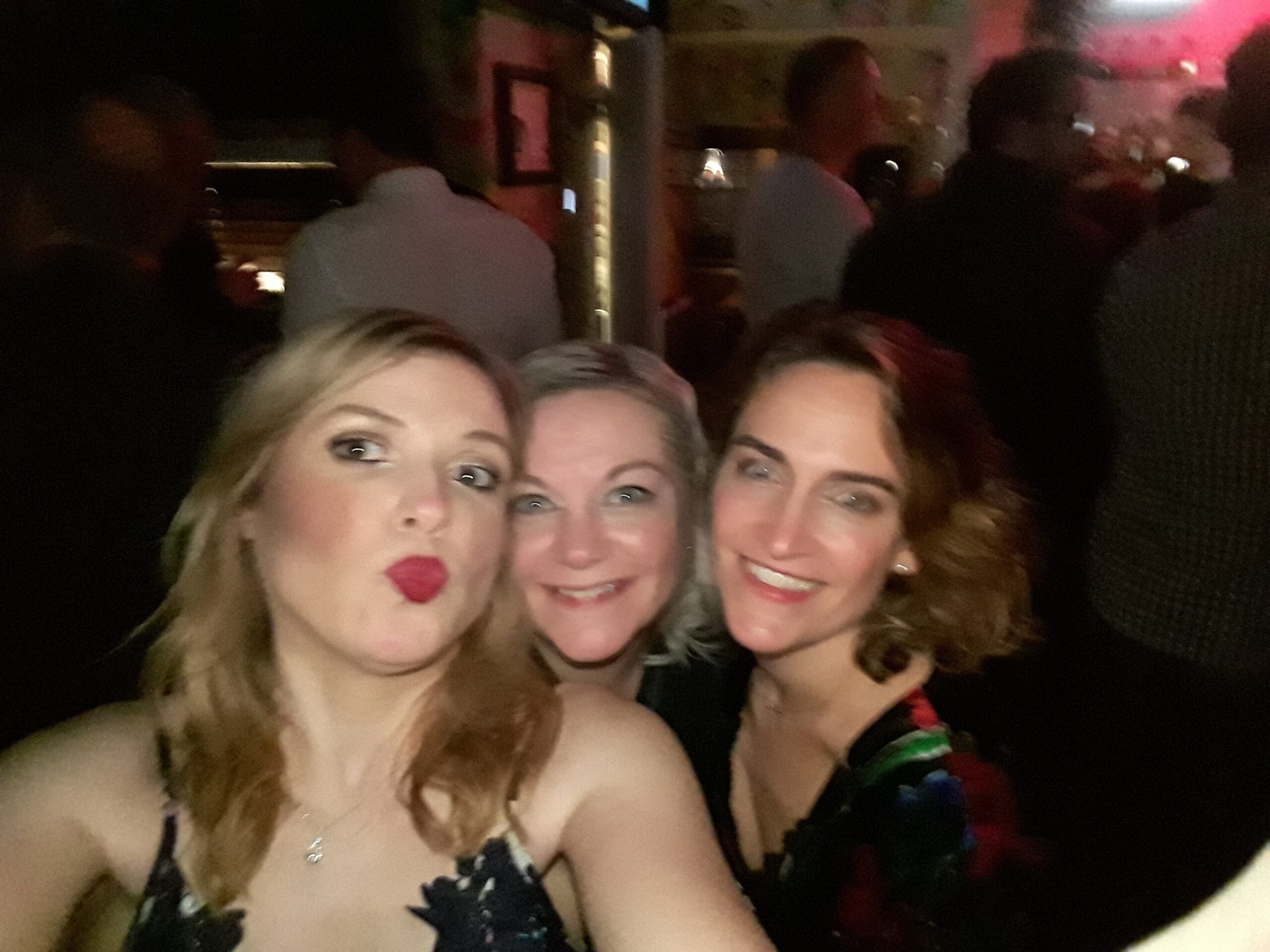 Obviously my family and my friends. It’s not the same not seeing them everyday but we do video-chat a lot.

I really miss certain foods also like a hot chicken roll from The Grandstand in Stradbally – the best deli in Laois. I also miss going to the pub and going out with friends. 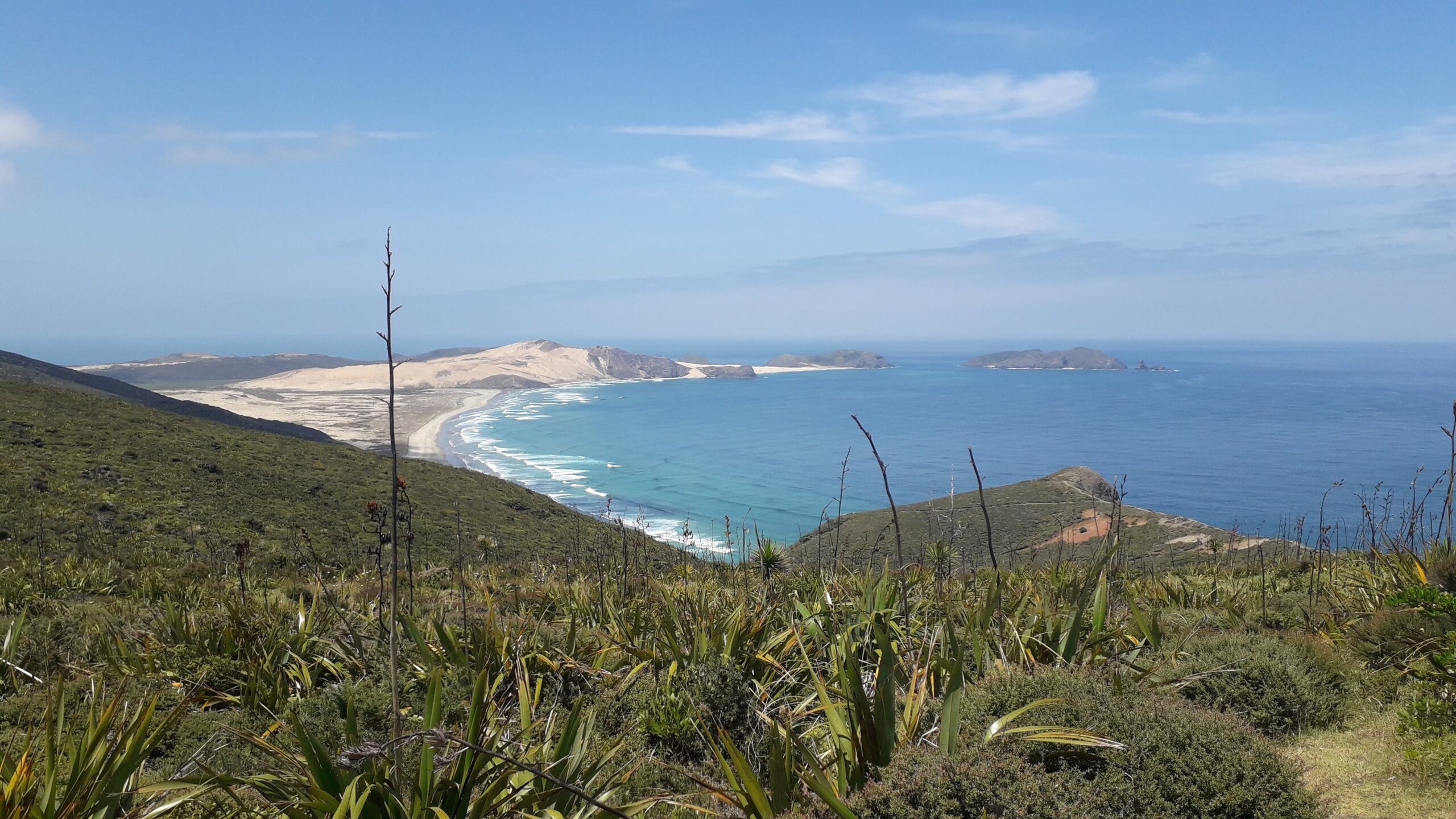 When we first moved to New Zealand, I said we would stay two years and that’s it, we would go back to Ireland then. Things change and it’s now over four years later.

As you can imagine, it has been so difficult having a baby so far away from our families and then with Covid, they obviously can’t visit or we can’t go home. 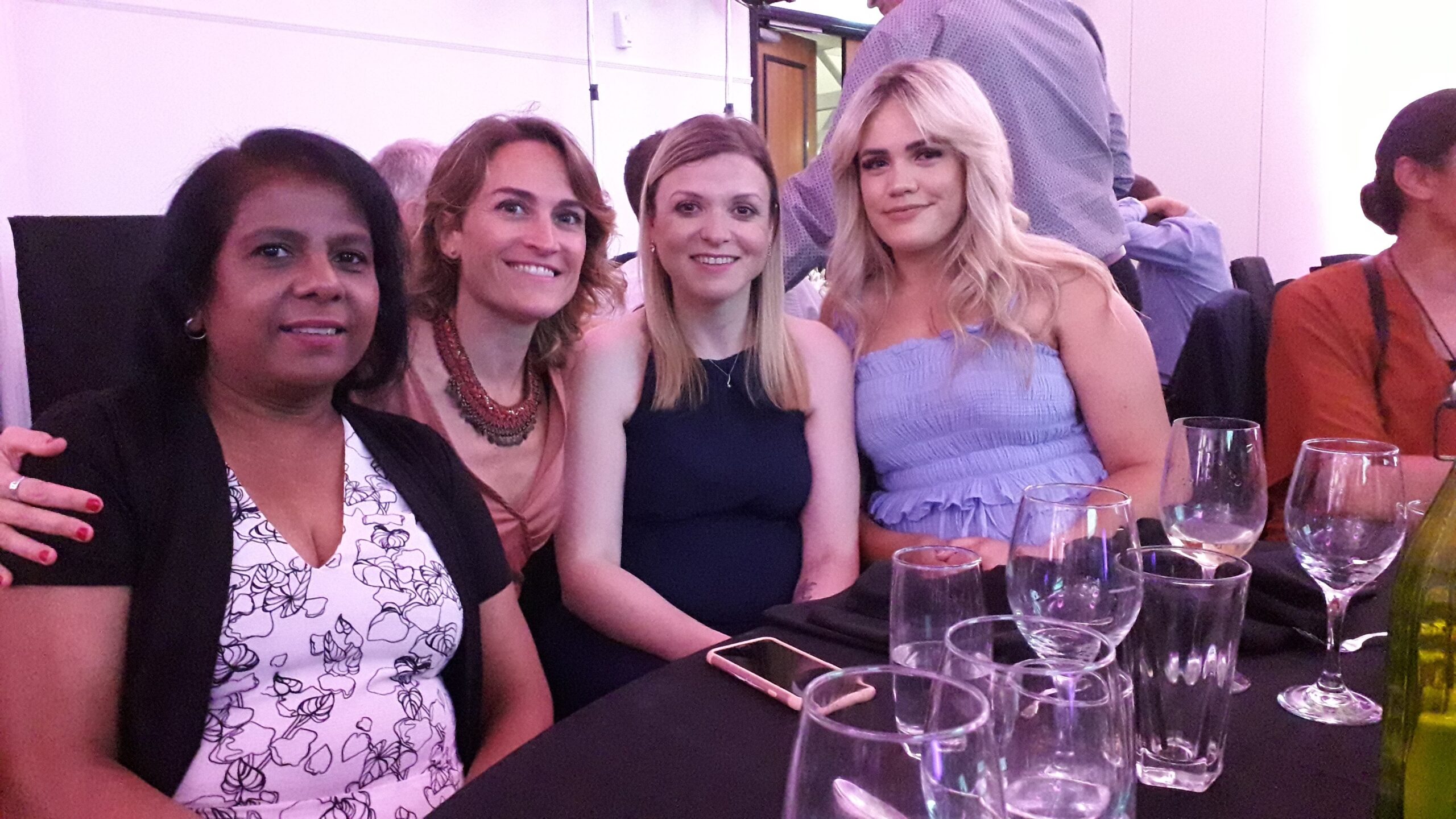 Henry sees them on WhatsApp but it’s not the same. I cannot wait for the day that he meets his grandparents, auntie, uncle and cousins.

It’s hard to know if or when we will move home to Ireland as a lot has changed for us. Notably how the Irish government has handled the whole pandemic is a complete turn off.

Nothing beats the green fields of Ireland and I would love for Henry to grow up around family so I would never say never to moving home but for now our home is New Zealand. 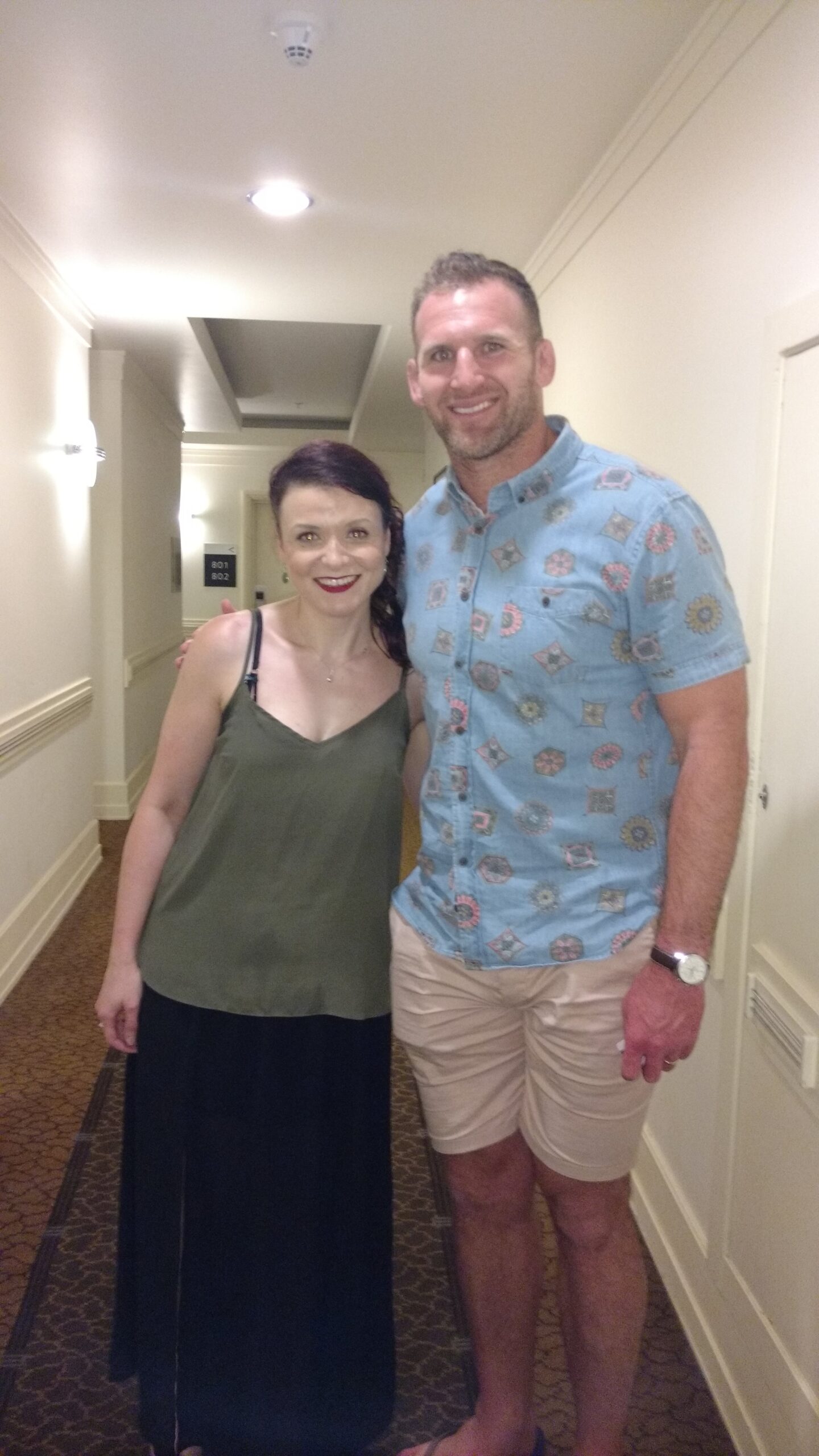 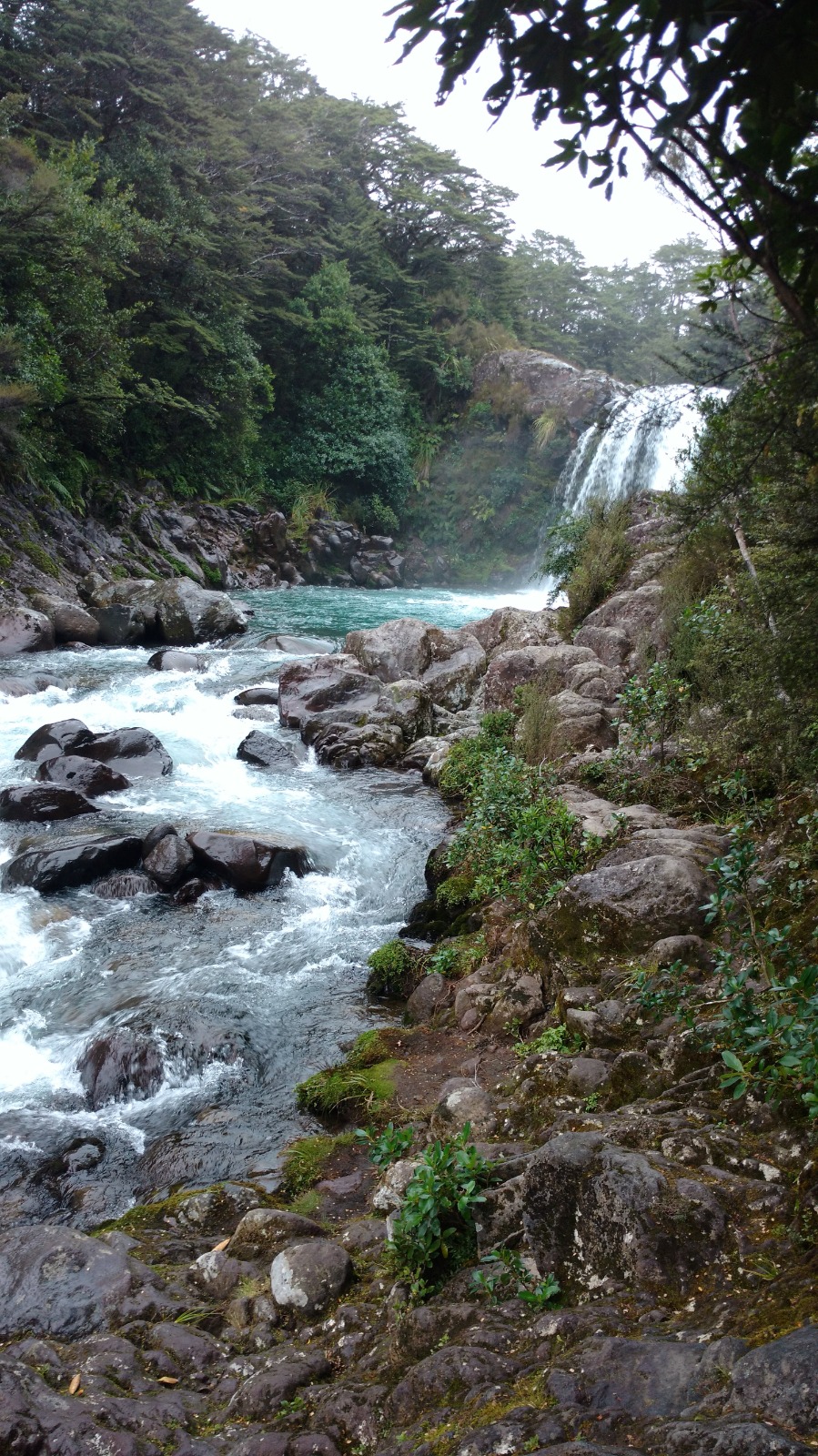