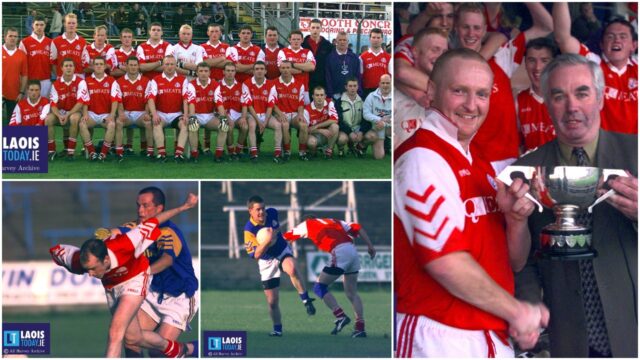 The year 2000 was a memorable one for Timahoe GAA club as they claimed a unique double of intermediate football and junior hurling success.

Timahoe were big winners over Rosenallis and Killeshin on the other side of the draw.

But the final was a one-sided affair with Timahoe dominating the first half to lead 1-8 to no score at the break, the goal coming from Brian Mangan who had scored freely all throughout that campaign.

Annanough battled as hard as they could throughout the second half but despite a goal from full-forward Colin Miller and three points from James Miller, there was to be no denying Timahoe.

After the game, County Board chairman Dick Miller had the honour of presenting the trophy to his club mate Willie Ramsbottom.

It was the start of an eventful decade for Timahoe who would also claim intermediate glory again in 2004, reach a senior final in 2008 and another intermediate in 2010. They have since returned to intermediate where they have lost finals again in 2014 and 2016.

Annanough would return to the intermediate final again in 2001 where they were beaten by Arles-Killeen, in 2006 where they lost to Mountmellick and in 2015 to Clonaslee. 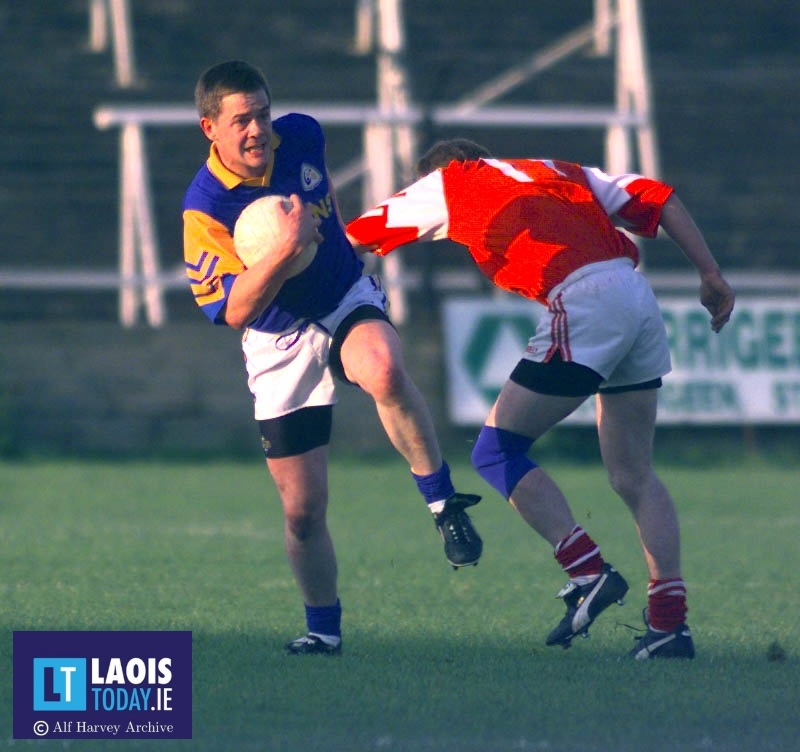 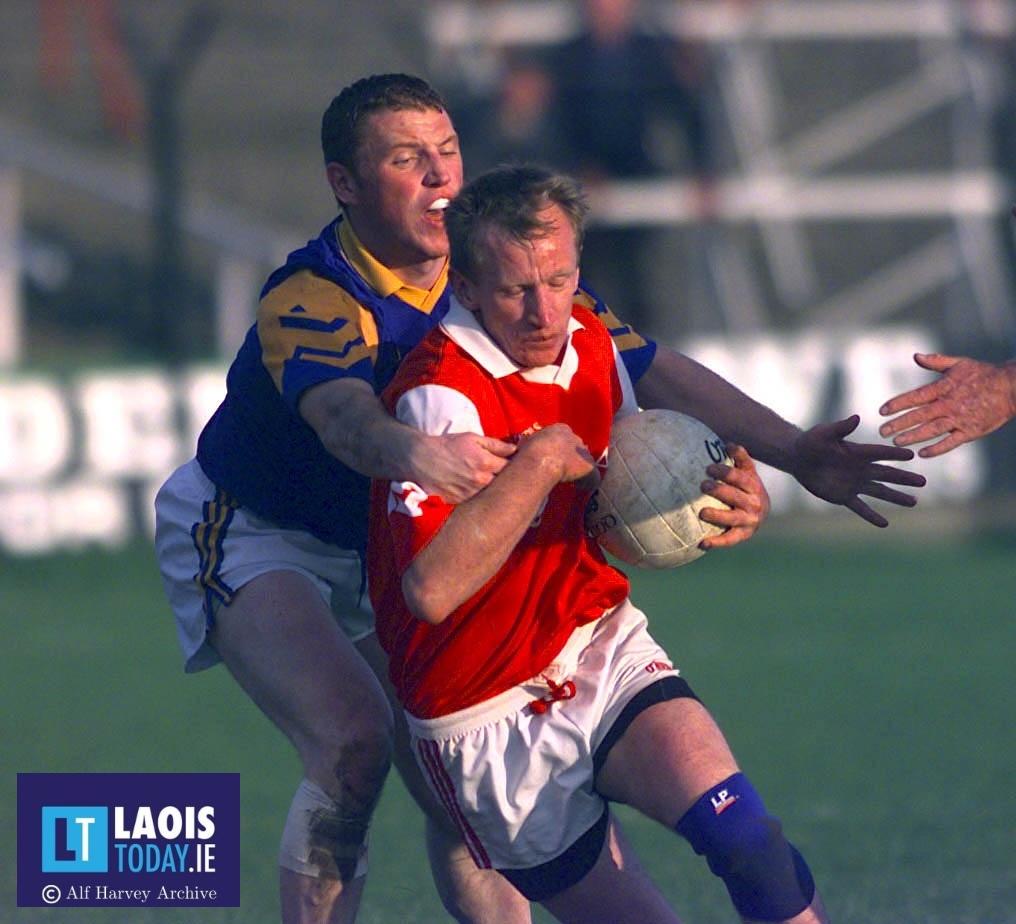 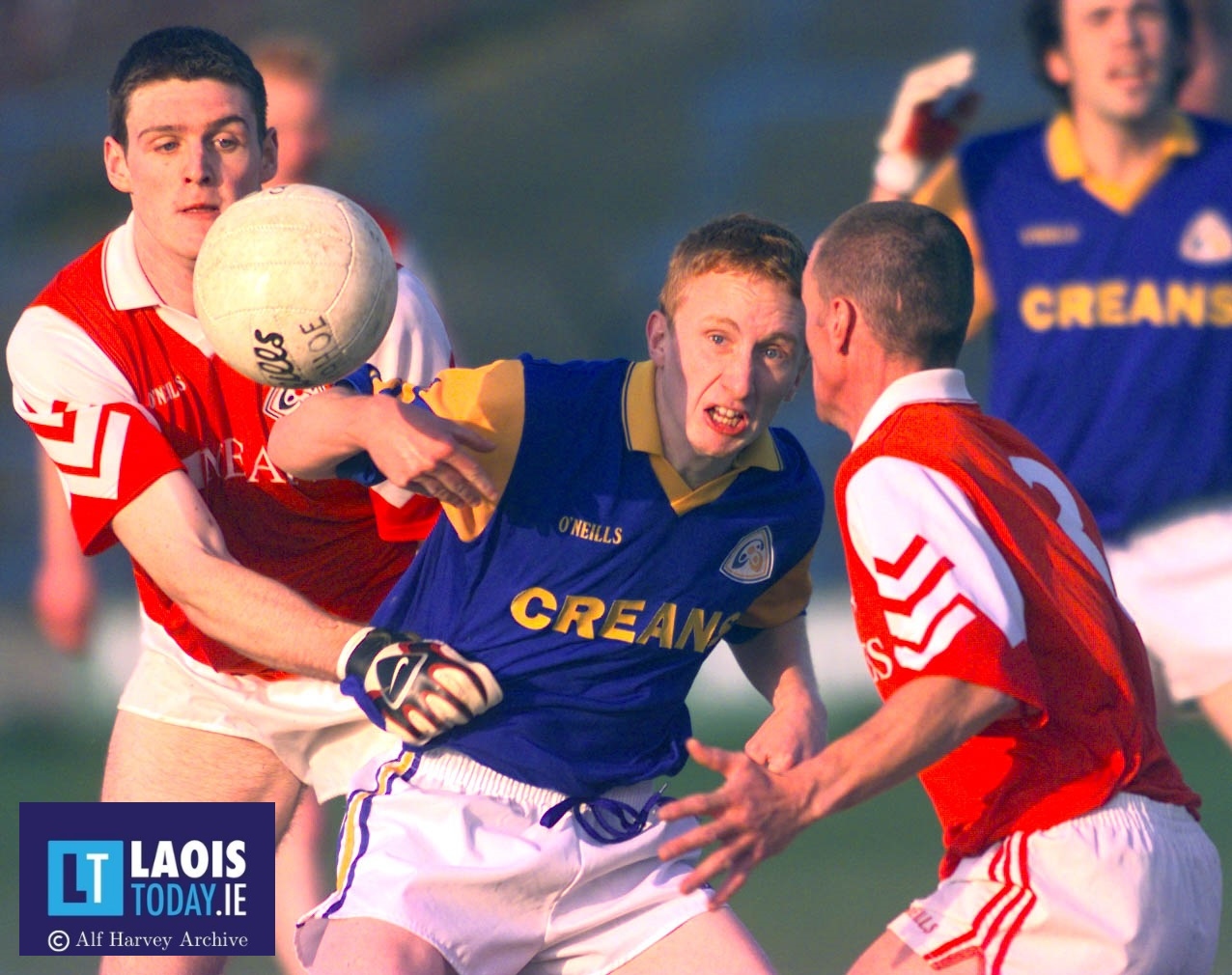 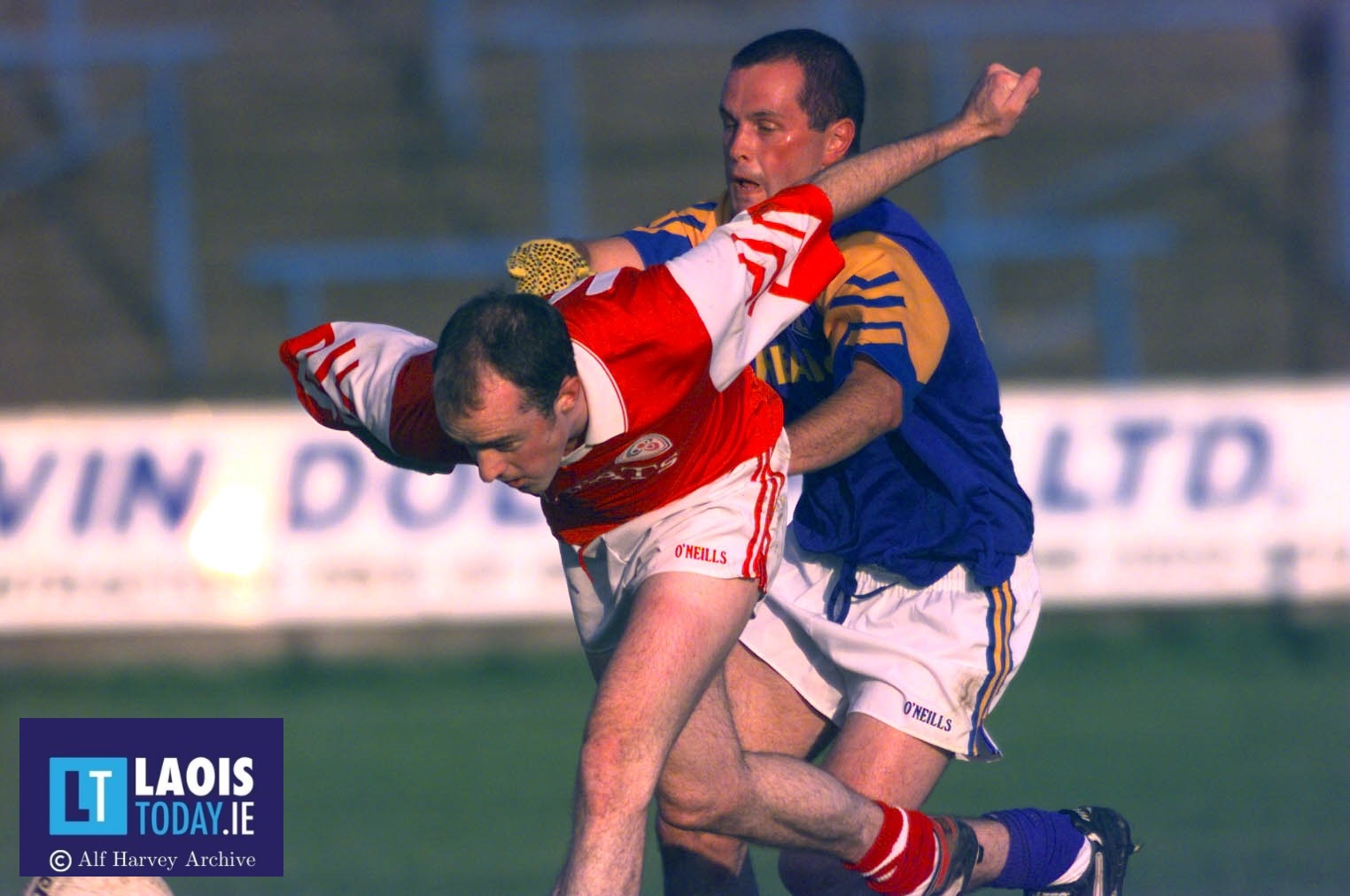 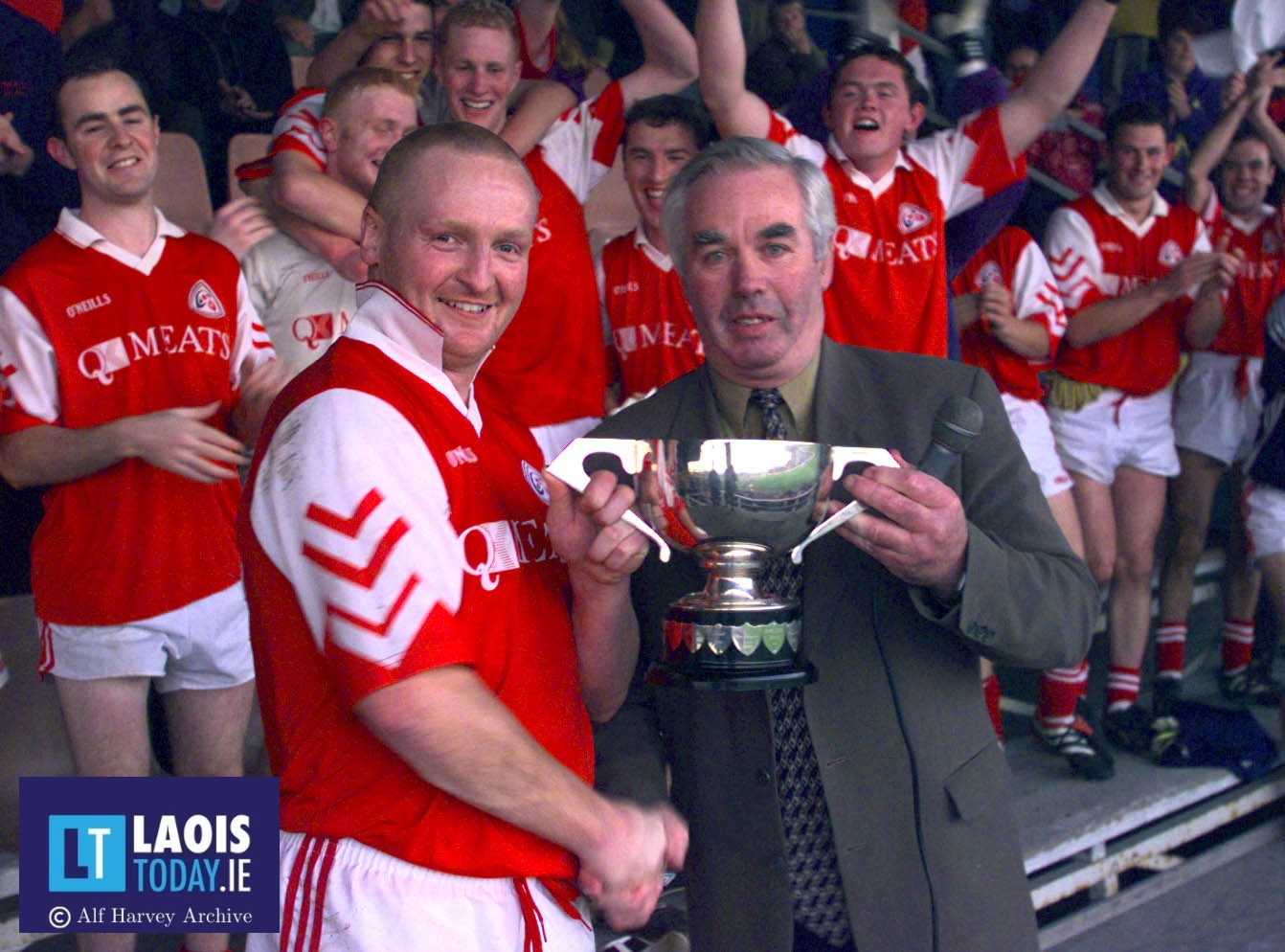