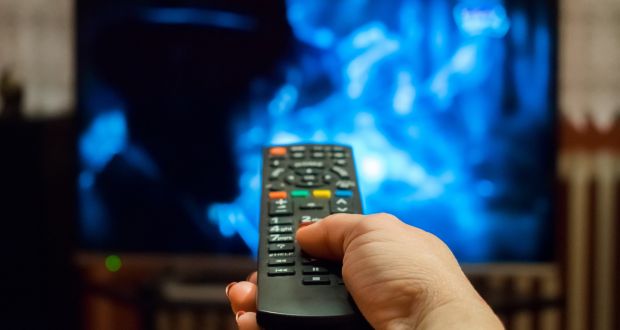 The Laois hurlers will be shown live on TG4 for their two of their National Hurling League games.

The Irish-language station today announced the games they will be broadcasting live over the next couple of months.

Laois’s opening game away to Wexford – which will be Cheddar Plunkett’s first game back in charge – will be live on Sunday, May 9, while the TV cameras will also be in Nowlan Park for their Round 4 game against Kilkenny on June 6.

All six of the Division 1 games on the opening weekend will be shown live – with three live on TG4, two Saturday games on Eir and the Sunday clash of Antrim v Clare on the TG4 app.

The National Hurling League this year consists of five rounds but no knockout stages. With equal-standard groups in Division 1A and 1B, there will be joint winners of the competition unless a final can be facilitated similar to last year when Clare and Limerick in the opening round of the Munster championship also doubled up as the league final.

Laois’s other league games will see them at home to Dublin on May 15, at home to Clare on May 23 and away to Antrim in the final round game on

The football action resumes for Laois on Sunday, May 16, away to Clare though there are no details yet as to where that can be watched live.

It has been indicated that all games that aren’t on TV will be shown on GAA Go.

The Laois footballers also play Cork at home on May 22 and Kildare at home a week later. The top two teams in Laois’s Division 2 South will play in the semi-finals of Division 2 with the bottom two going into the relegation playoffs.

The live GAA coverage on May 8-9 will be the first Gaelic games action on TV since last year’s All Ireland football final in December.

TG4 will broadcast 25 live games over the coming months with at least four live games every weekend.