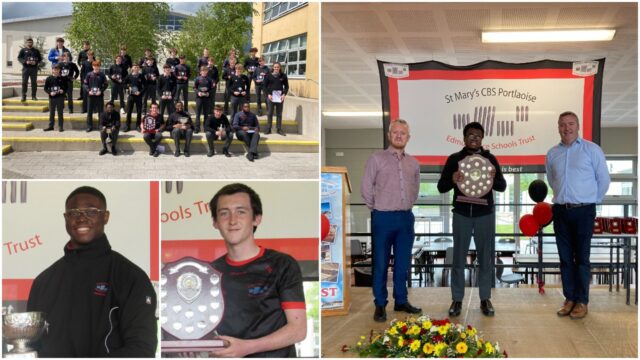 Traditionally the awards ceremony is celebrated at night and is a whole school affair but unfortunately, due to Covid restrictions and lockdowns over the past 12 months, many of the accolades-mostly sporting – were not applicable this year.

The school had to scale back their awards and celebrated 6th year academic and prestigious awards mainly.

Proceedings began with a moments silence as a mark of respect for late teacher, John Duggan.

In the past, Mr Duggan organised the awards night and always enjoyed celebrating the student’s successes.

The current Meitheal team were presented with a Cross-pen and certificate, sponsored by the Parents Council.

The Meitheal Leaders were commended for the hard work they have put in over the past year working with the first year class groups.

Each year the school presents a ‘special recognition’ award. This year Ms Williams presented Ciaran Leonard with accolade for his artist talent and contribution to the world of art.

Ciaran has been the winner of the national Texaco art competition, a first for the school. He has also been taking commissions for artwork for the past number of years.

Two current students, Jack Delaney and John Davis, as well as two past students Thomas Dunne and Cian MacGearailt made up the team.

Finally, the afternoon was rounded off with the presentation of the prestigious perpetual trophies.

This year the ‘Overall sports player of the year’ went to Paddy Hosey. Paddy is considered by his peers and coaches as a quiet leader who does most of his talking on the pitch.

A dual player who plays both football and hurling for his club and school is well respected and looked up to in both circles. An all round sportsman with exceptional and a super attitude.

The ‘Martin Conroy Award’ is given to a student who has been most helpful and giving of himself to the school community during his time in the CBS.

This year Christian Kenny Oman stood out as being a young man who personifies what it means to be a gentleman.

The ‘From Each his Best’ award is aptly name after the school’s motto. This award is for the student who has consistently applied himself throughout his time in the CBS.

This year’s award went to Afeeze Ganyu for his work ethic and application.

Lastly, the most anticipated award of ‘Student of the Year’ was presented to Richard Okpala.

This young man is a gleaming example of hard work and dedication.

Richard is a courteous, diligent young man who has been an excellent role model to not only his peers but also the entire student body in St. Mary’s.

All Covid guidelines were adhered to with students sitting in their base classes enjoying a pizza as they watched the proceedings via Microsoft Teams.

Well done to all the award winners! 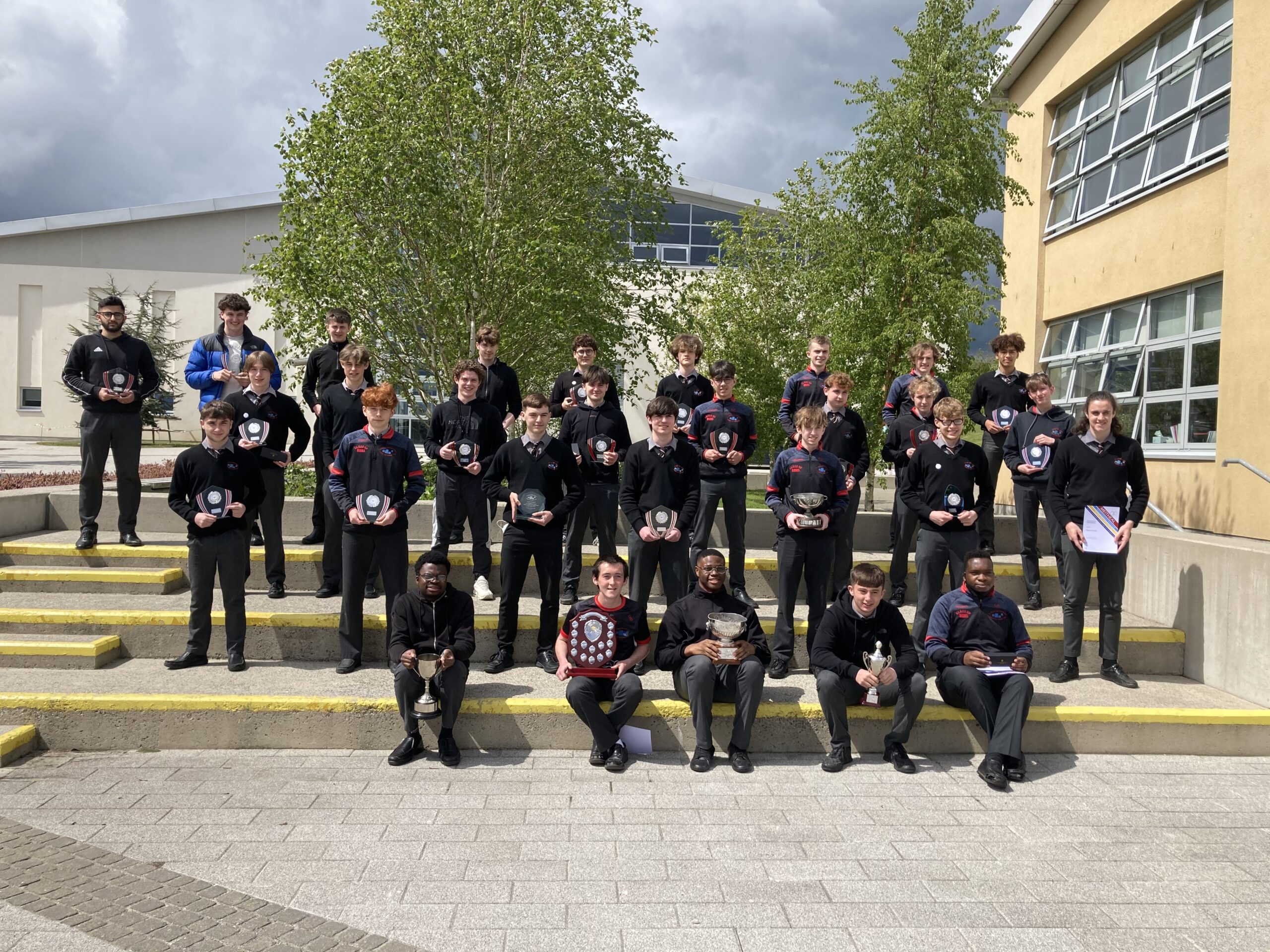 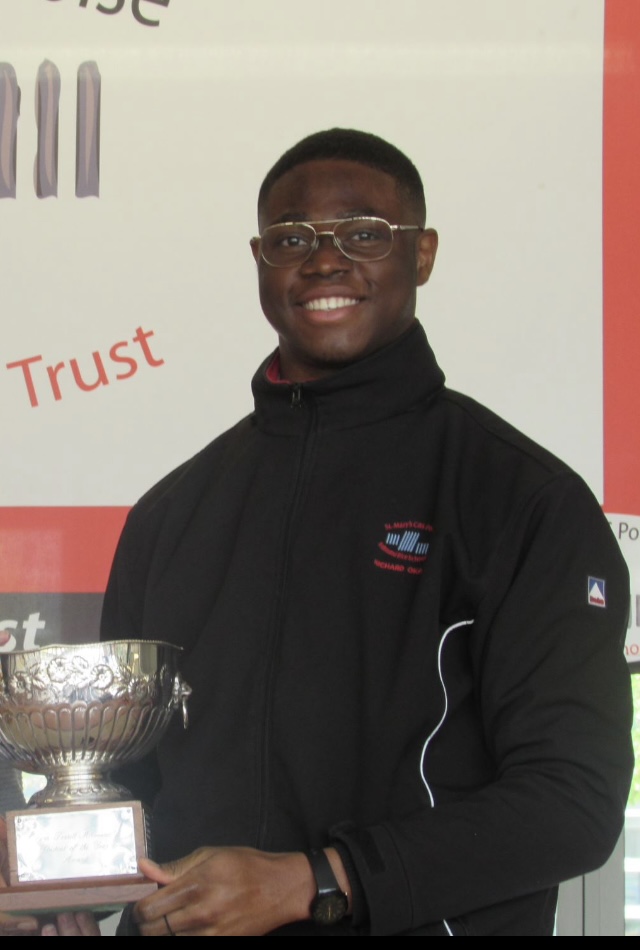 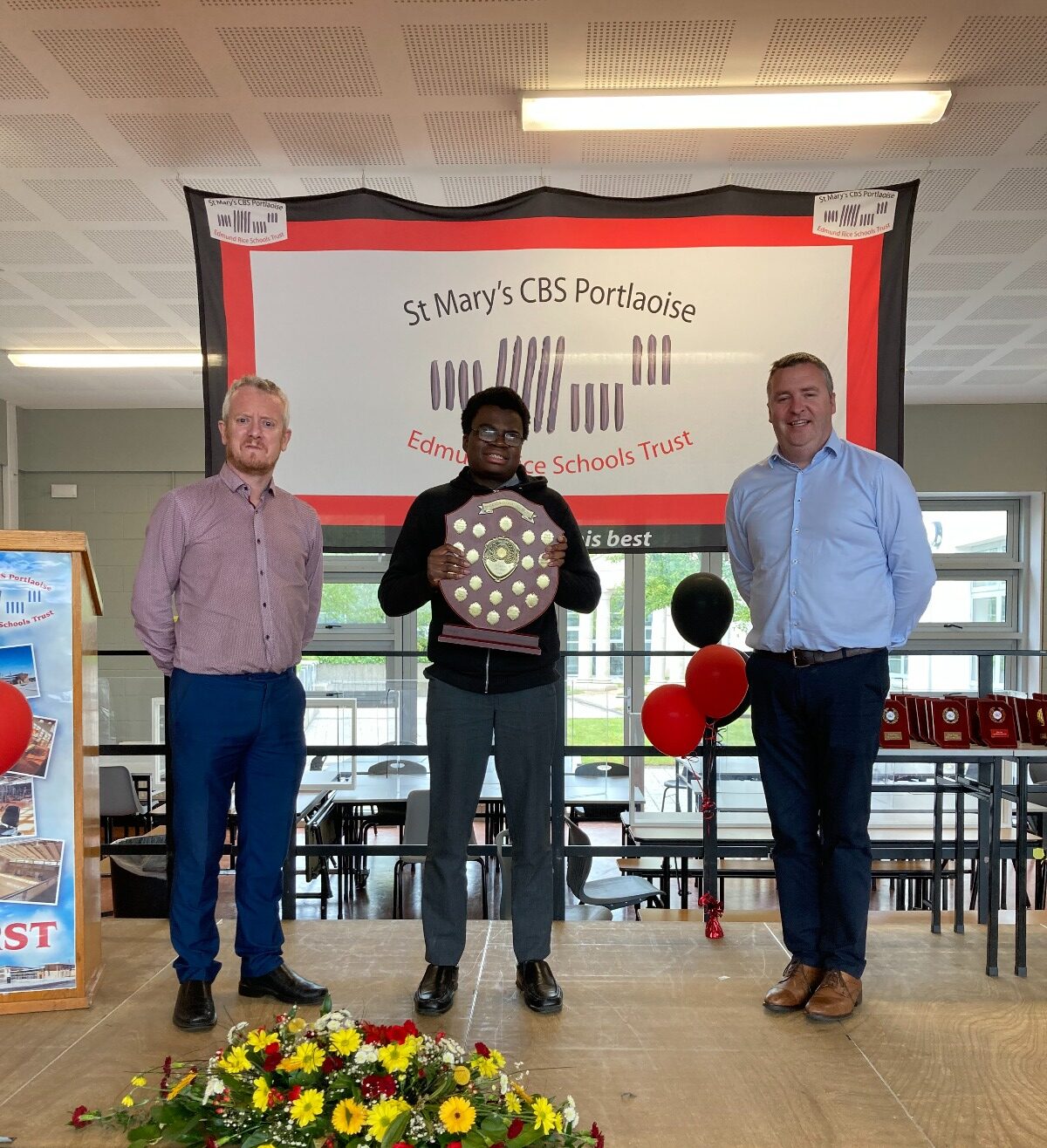 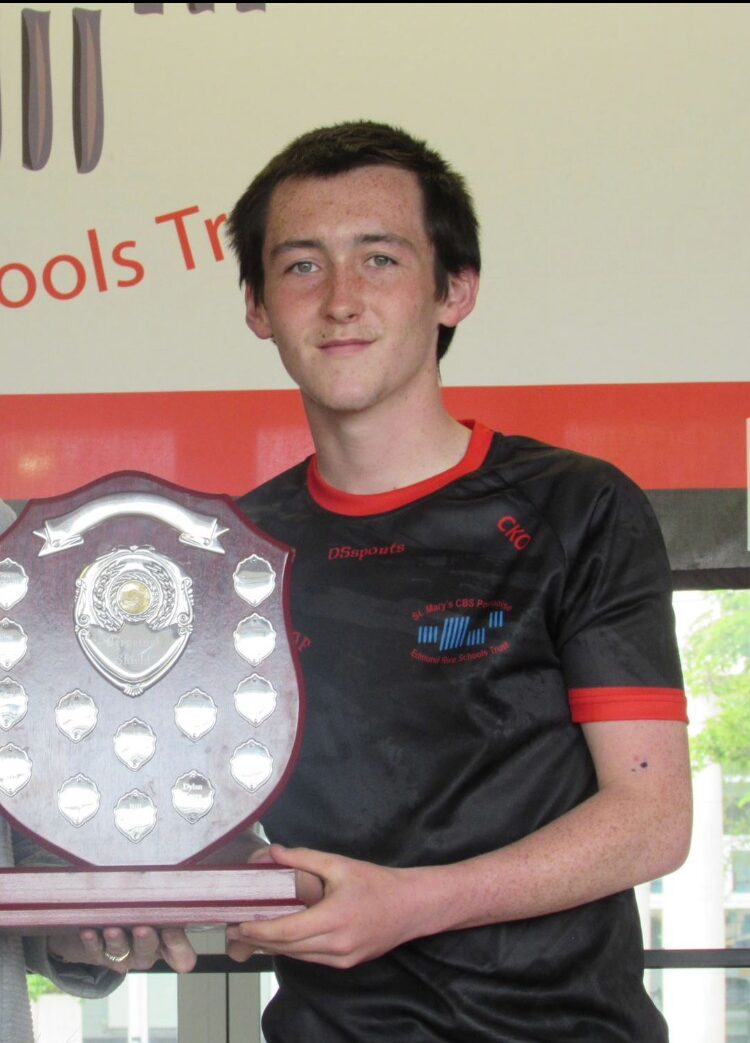