Jack Bergin was recently confirmed as the 2020 junior match play champion at The Heath Golf Club.

The competition began last year but was delayed due to the Covid-19 pandemic.

Golf was shutdown for five months with competition only permitted for the last month.

Jack has been a Junior member since 2015 and has participated in the Junior Development Programme.

He received some coaching from Club PGA Pro, Mark O’Boyle, and is now playing off a 14 handicap.

He had a notable score as a Junior in the President’s Prize last year with a score equal to the winner’s. He also won the weekly V-Par competition recently.

Jack comes from a very strong golf family, with both parents and his sister playing regularly and featuring in competitions. 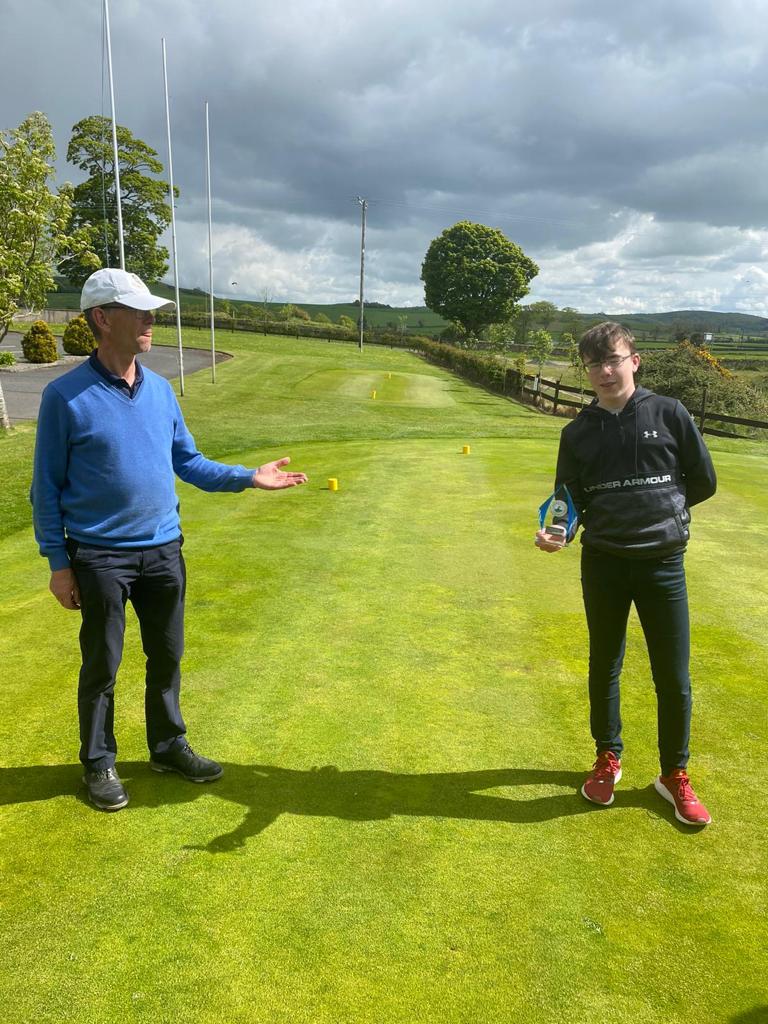 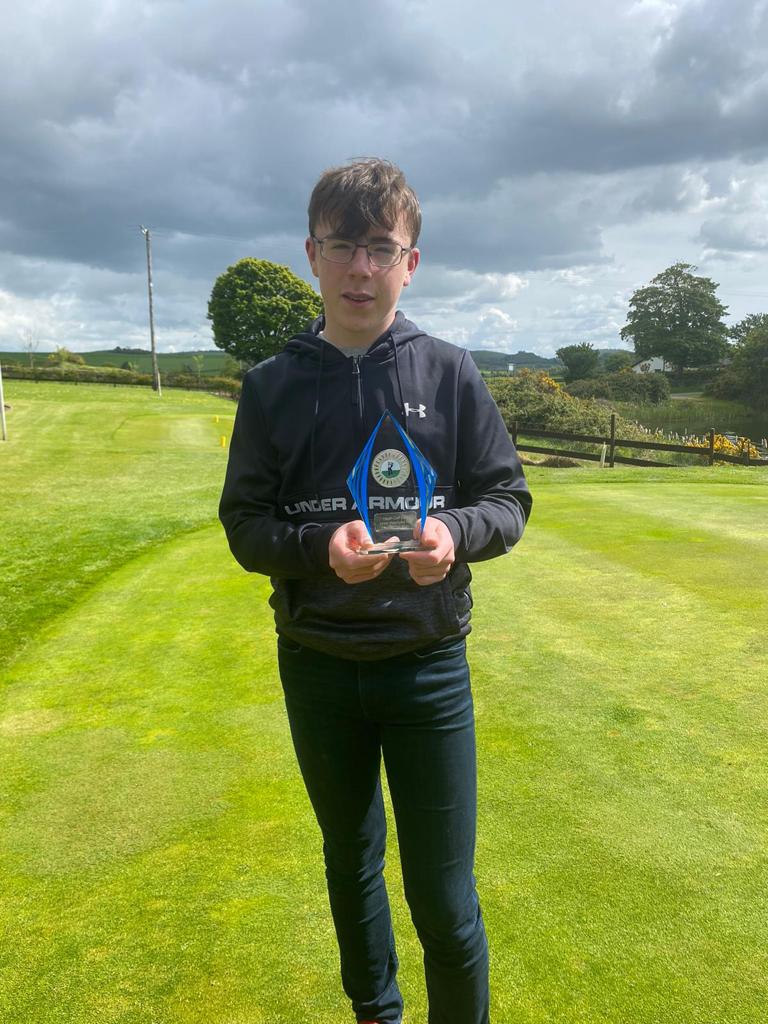 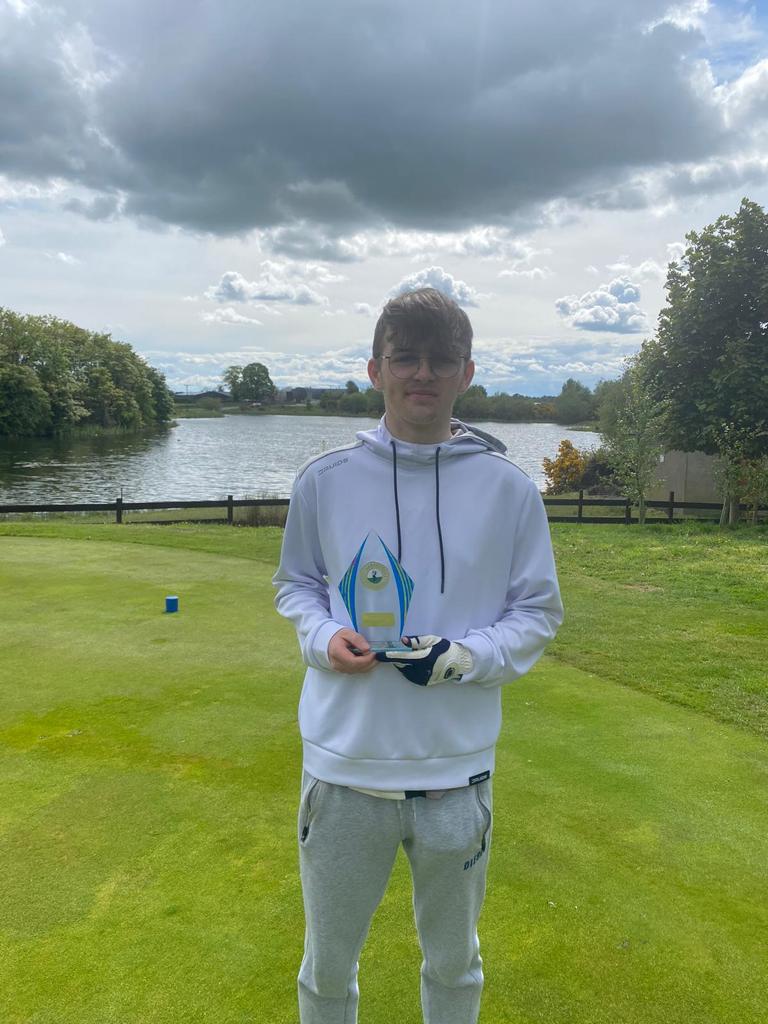 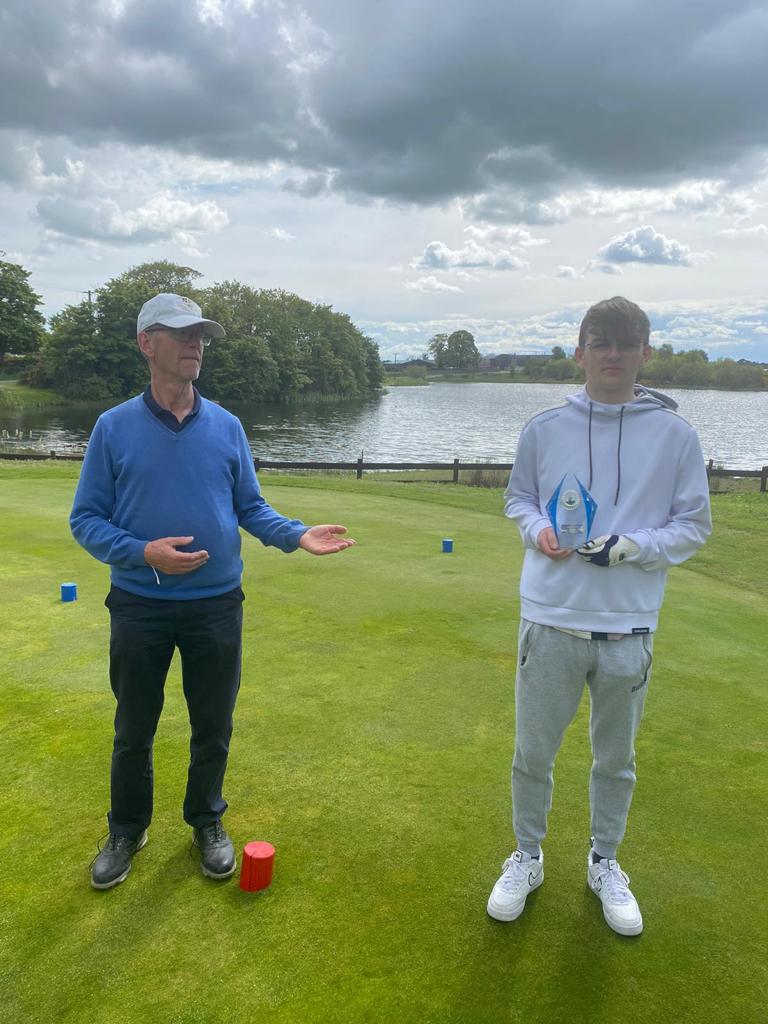