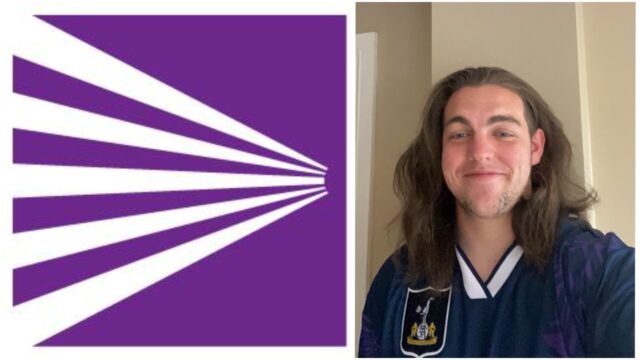 A Laois man is to shave off all of his hair in aid of a mental health charity.

Brian Dunne hasn’t cut his hair for more than three years and has developed some fairly impressive flowing locks.

The Park-Ratheniska footballer has pledged that he will shave it all off on Friday June 11 in aid of Shine.

The Schizophrenia Association of Ireland (Shine) was first set up by a group of family members and professionals from the Cluain Mhuire Community Mental Health Services in Blackrock, Dublin in 1979.

The association was set up for family members supporting people living with schizophrenia. It eventually became known as Schizophrenia Ireland.

In 2009, they changed their name to Shine to show how we have developed as an organisation to offer supports for everyone affected by mental health difficulties and their families.

Brian unveiled his fundraiser last night on a GoFundMe Page and more than €1,000 was raised in a matter of hours.

Speaking to LaoisToday, Brian explained why he decided to raise money for that charity.

He said: “Shine is the national organisation dedicated to campaigning for the rights and empowerment of all people affected by mental ill health.

“So many people suffer with their mental health, especially with Covid-19 and lockdowns.

“Also, quarantine has been tough for many and vital campaigns which raise funding for services have been impacted greatly.

“I would really appreciate any donation no matter how small.

“I am blown away by the response the campaign has received so far.

“All funds here will go directly to this great cause.”