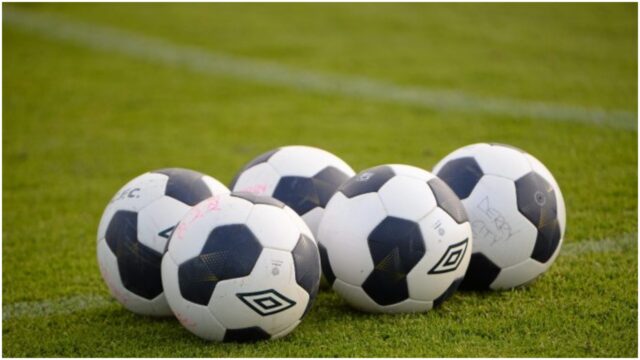 The Midlands League have confirmed a 20-player squad for the U-13 Gaynor Cup competition – and seven Laois-based girls have made it.

Traditionally, the showpiece national event for underage girls soccer would be due to get underway in early June.

However, the Covid-19 pandemic has thrown all of that out the window.

Nevertheless, the SFAI have committed to staging the Gaynor Cup (both U-13 and U-15) as well as the Kennedy Cup for the boys, in August.

Of the seven Laois players selected on this squad, six of them come from Portlaoise AFC.

Meanwhile Timahoe native Niamh Dundon, of T&S United, is the seventh Laois based member of the squad.

It will be a piece of history for her later in the year as she will become the first player from the club to feature at the tournament.

She will follow in the footsteps of Eimear Devoy who represented the Midlands at the U-15 Gaynor Cup in 2019.