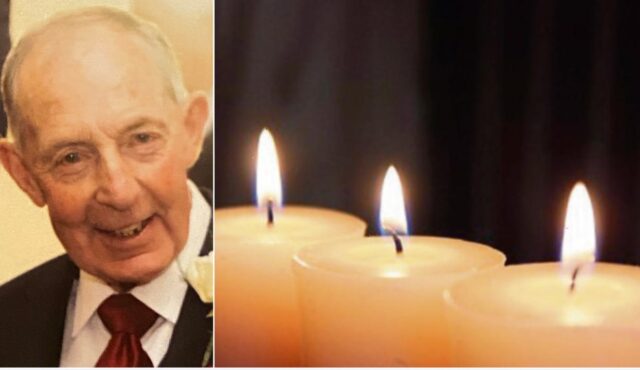 Sympathies have been extended to former acting Laois County Manager Louis Brennan on the death of his brother Jackie in the family’s home place of Milford, Borrisokane in Co Tipperary.

Louis Brennan, who is well known across Laois having been involved in a number of groups and ventures, was acting manager of Laois County Council prior to his retirement in 2006.

John (Jackie) Brennan was in his 80th year and passed away on Friday last surrounded by his loving family.

A farmer and horse trainer in Borrisokane he is survived by his wife Eileen, twin daughters Louise and Helen, twin sons Patrick and Francis and four grandchildren.

He is also mourned by his other brothers Eamon and Noel as well as his sister Carmel.

In line with government and HSE regulations, Jackie’s funeral will take place privately.

Jackie’s funeral cortege will leave his home on Monday at 11.30am to SS Peter and Paul’s Church, Borrisokane, for a private requiem Mass at 12 noon followed by burial in the adjoining cemetery.