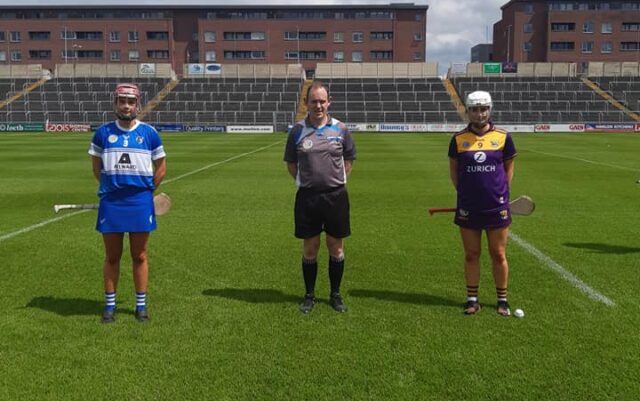 The draw has been made for the group stages of the All-Ireland intermediate camogie championship.

John Desmond’s Laois preserved their Division 2 status for another year be defeating Dublin in a relegation semi final at the weekend.

Laois now have more than one month to prepare for the championship which will get underway on July 24.

12 teams will contest the championship this year as the second strings of Galway, Dublin, Kilkenny, Tipperary and Cork are permitted entry.

Due to Covid last year, only the first teams of counties were allowed to take part with Down defeating Antrim in the decider.

Laois will be happy enough with the draw as they have been pitted against Derry, Tipperary and Kerry.

In order to progress to the knock-out stages, Laois must win or finish second in the group.

Two of the group winners will go straight to the semi finals while the other will head to the quarter finals – a draw will be used to determine that.

The three second place teams will progress to the quarter finals. The three bottom placed teams will go into a draw.

One will be deemed safe while the other two will contest the relegation final.