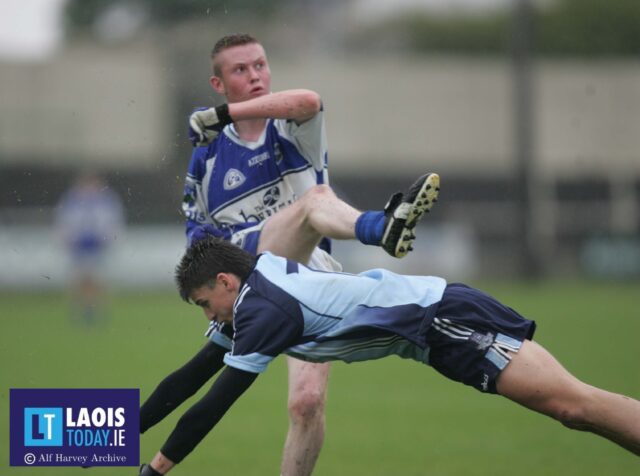 This week’s Remember the Game takes us back 14 years to when the Laois minor footballers faced Dublin in the replay of the Leinster Quarter Final in O’Moore Park.

This Laois team was the last team to win a Leinster Minor Championship as they would go on to beat Carlow in the decider.

And to further highlight how far we have fallen back since that time Laois have only appeared in one minor final (2016) since then.

This was a Dublin team which featured Johnny Cooper and Rory O’Carroll- who have gone on to win multiple All-Irelands – but they were no match for Laois on the day.

Laois had a comprehensive victory over Dublin as they won by 13 points just four days after they drew 1-13 to 0-16 in Parnell Park.

Goals scored by Brian Smith either side of half time allowed Laois progress to the semi final against Offaly.

Donie Kingston was clinical from dead balls which gave Laois a two point lead after the first quarter – 0-3 to 0-1.

However, Shane Gallagher scored 1-1 in quick succession to put Dublin ahead. This was the last time Dublin would score for 30 minutes as Laois began to dominate.

During this period of dominance Laois scored 2-9 without reply.

Conor Meredith played a to Brian Smith and he drove the ball into the back of the net. Laois continued to finish the half strongly with points from Simon Miller, Donie Kingston, Eddie Kelly and Conor Meredith saw them take a five point lead at half time – 1-7 to 1-2.

The bombardment continued in the second half which resulted in Laois’ second goal. Conor Meredith’s effort hit the crossbar which saw the ball fall to Smith and he placed the ball into the net.

Dublin got their only score of the second half through a 45 from Ted Furman, who was one of the heroes of the drawn game.

Laois finished strong though and a volleyed point from Kingston and another point from Brian Smith after a sublime ball from Simon Miller rounded off the scoring.

Check out some Alf Harvey pictures from the game below: 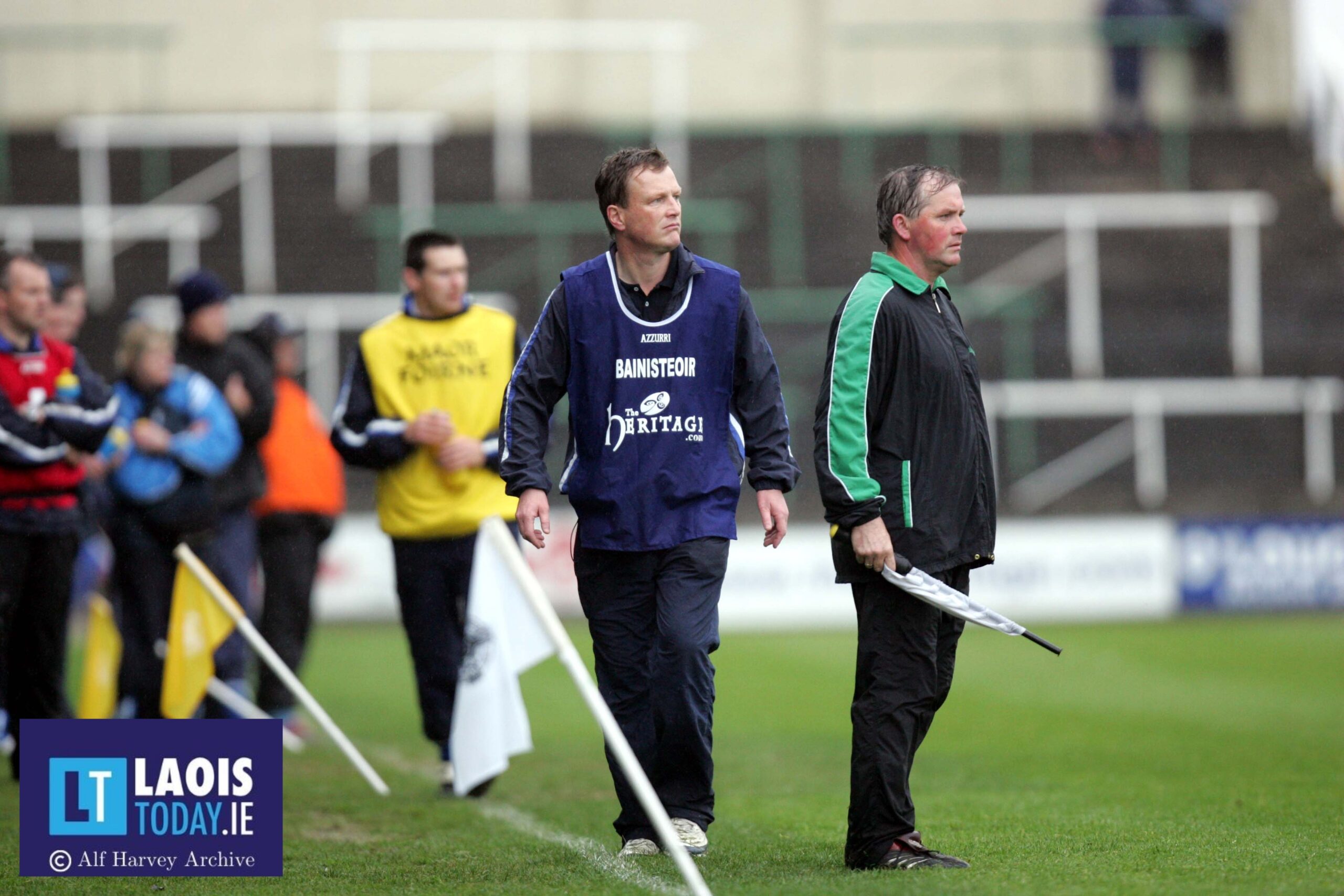 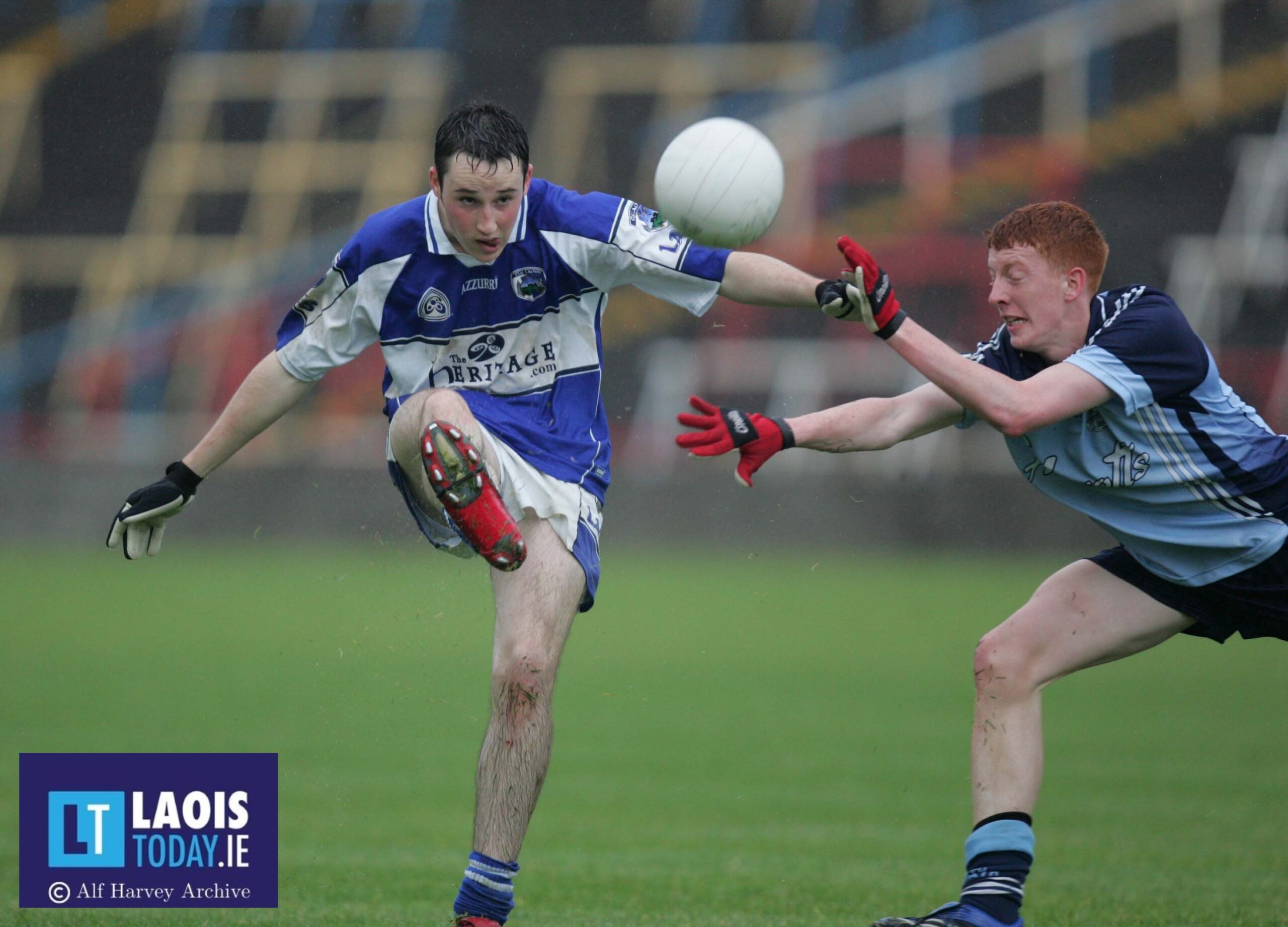 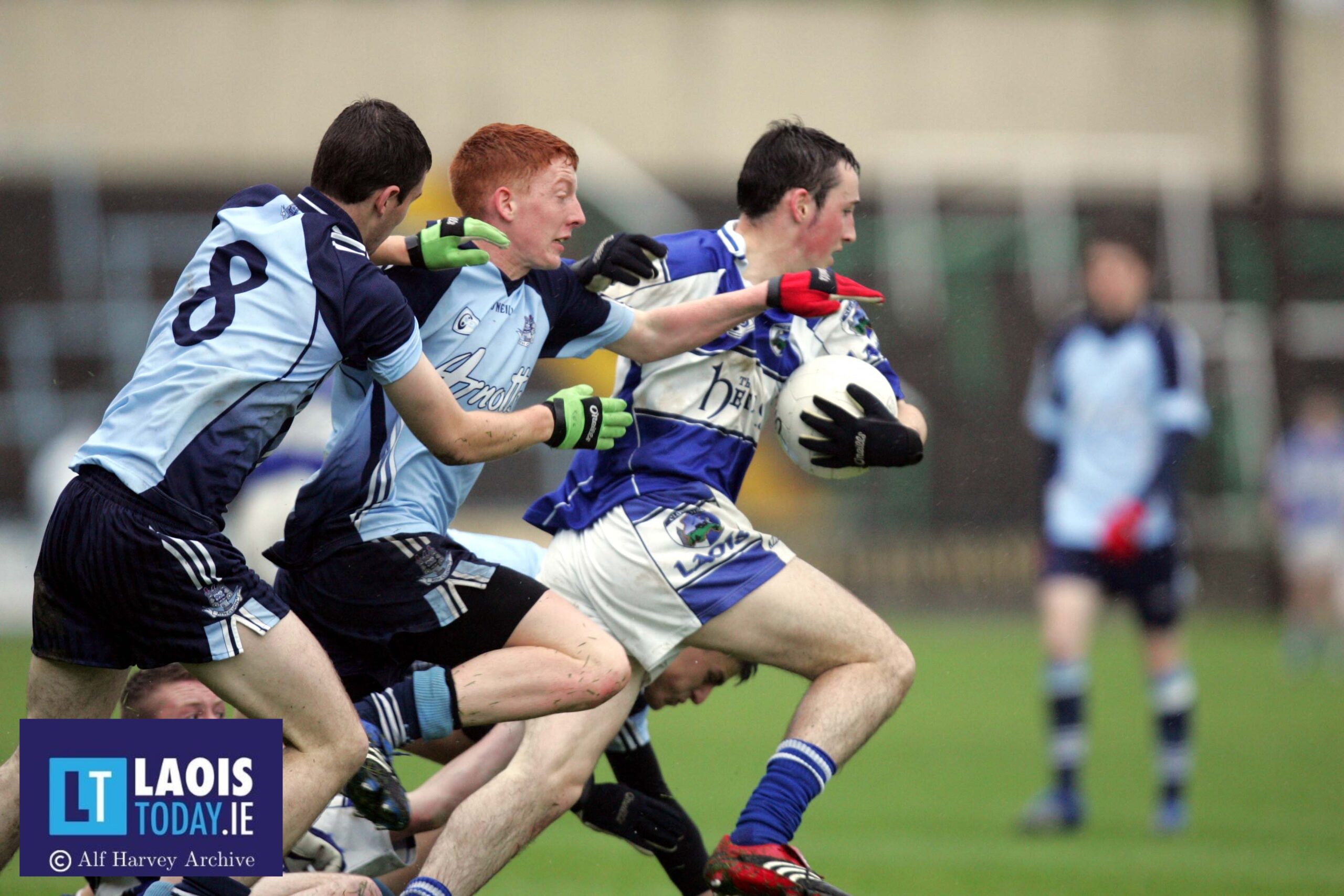 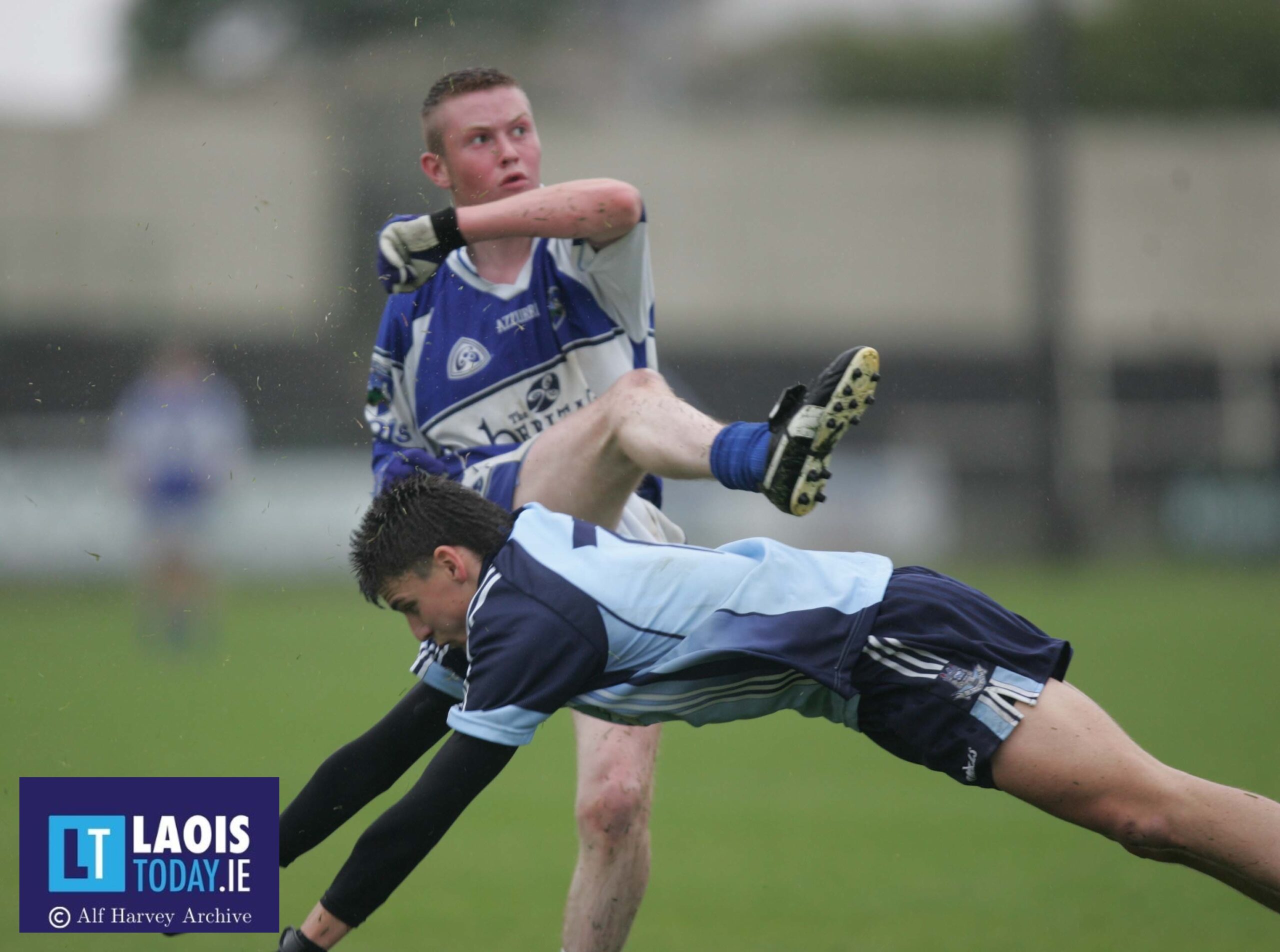 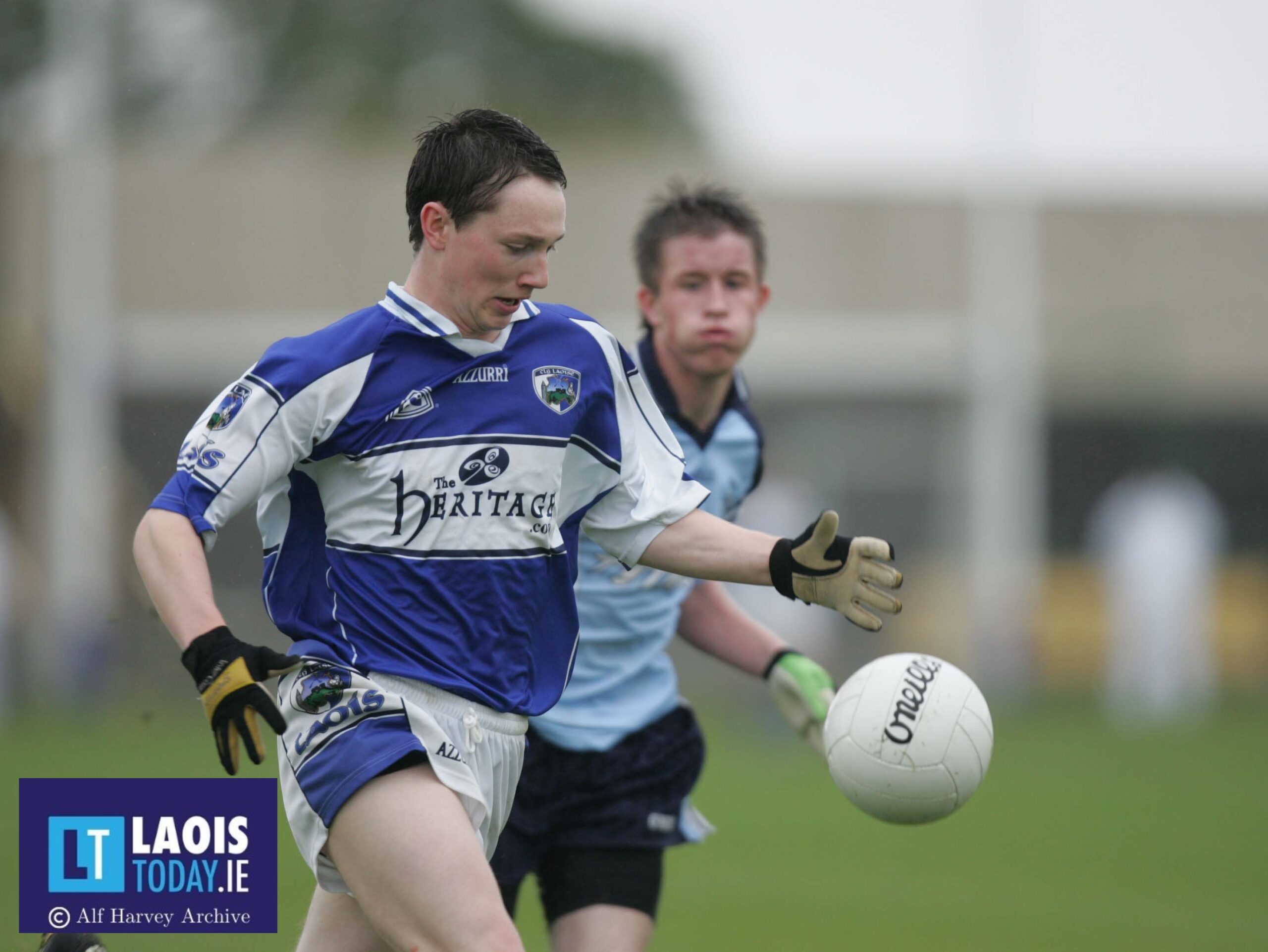 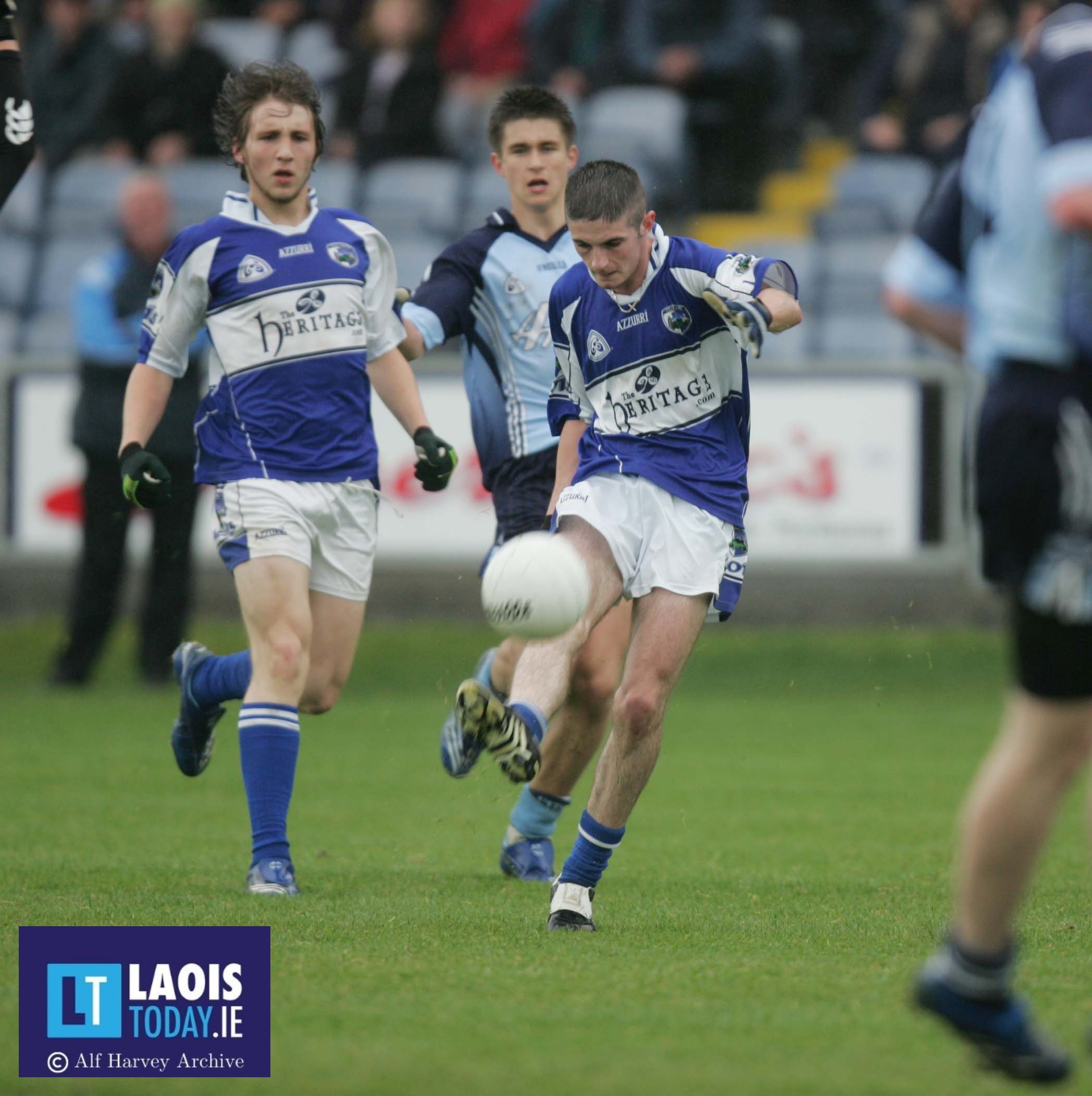 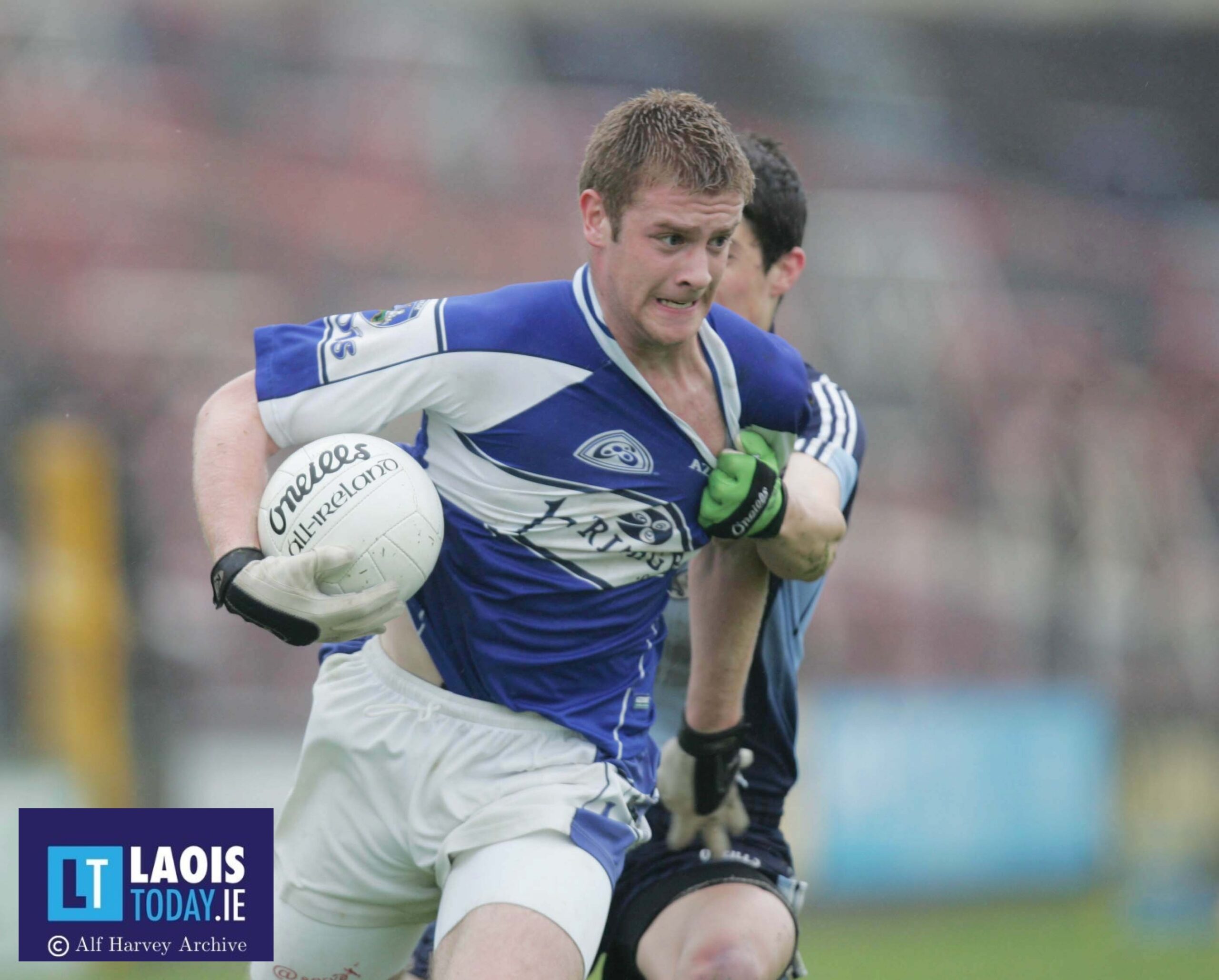 SEE ALSO – Check out more stories and photos from 2007 here