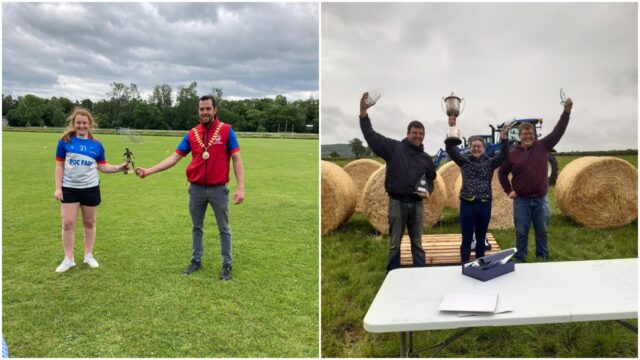 There was 12 other girls took part in Aedin’s group. While there were over 20 competing in Enda’s Group.

It was based over a 3km course in the GAA grounds in  grounds.

Aedin, who is also the Laois camogie goalkeeper, won the All-Ireland ladies Macra Poc Fada final as her score for the longest puck was 35 shots.

Laois Macra said: “We are delighted for Aedin as she is a new member and it is a great achievement.

“Both Camross and Laois Macra are very proud of her.”

After the final Aedin said: “It was a great experience and I was delighted and shocked when my name was called out on the day.” 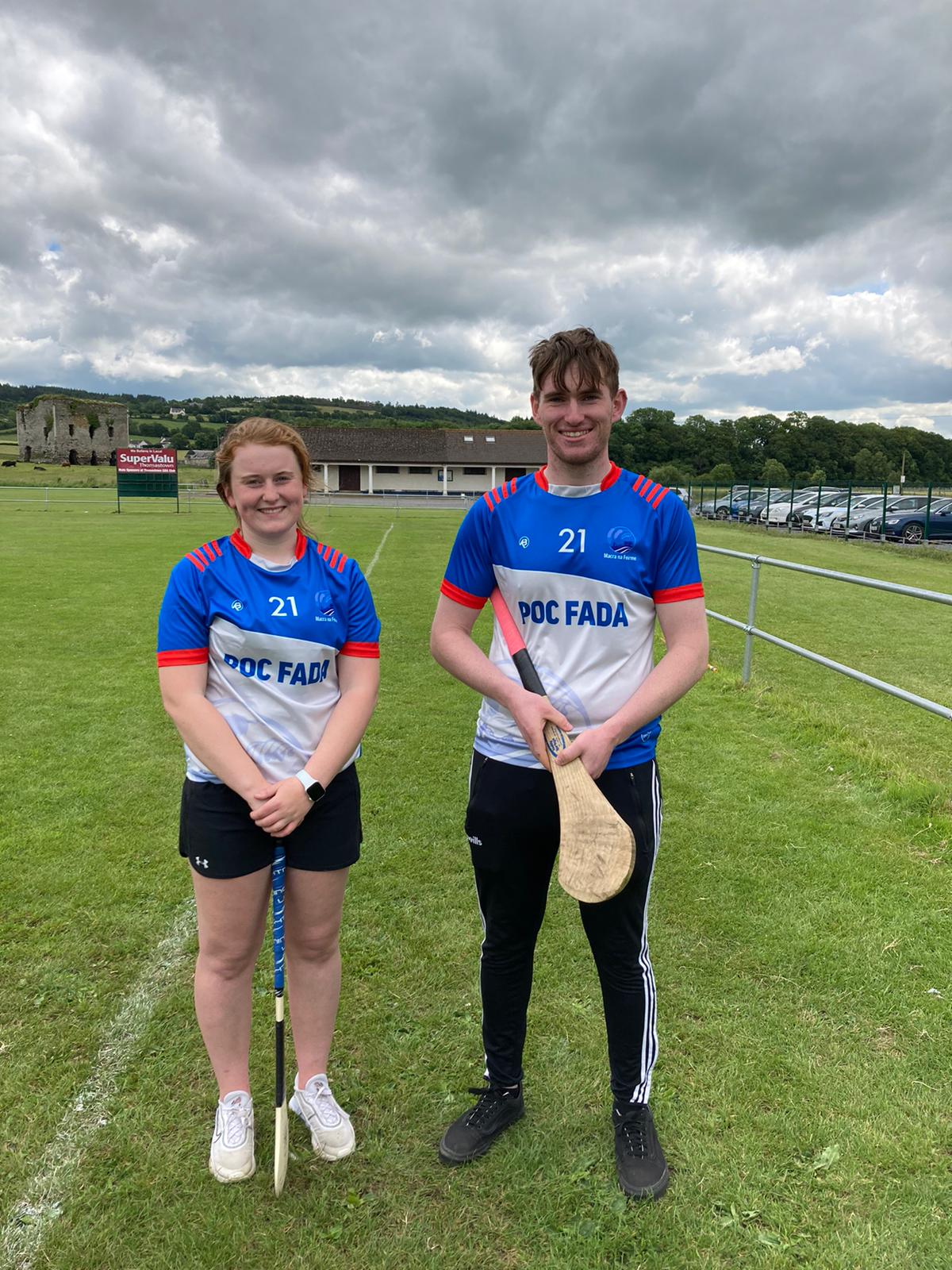 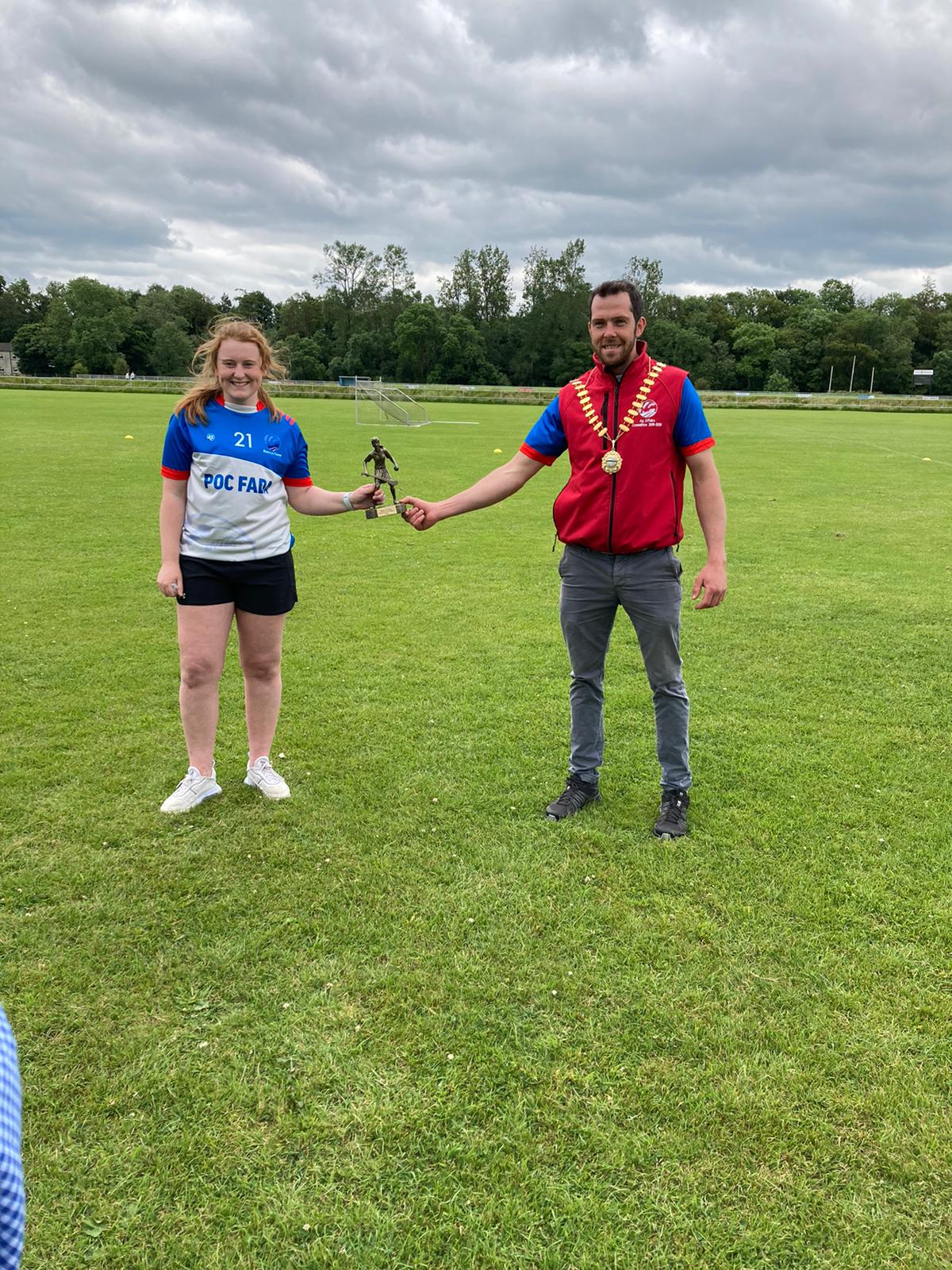 Portlaoise Macra took part in the Farm Skills National final and they finally broke the 25 year drought and were crowned the All-Ireland winners.

They were judged on their fence skills, tractor driving skills and they were asked 30 questions on different areas of farming.

Siobhan Walsh, Liam Brophy and Thomas Cushen have represented Portlaoise over the last few years but never managed to claim glory in the finals.

They came very close in 2018 when they finished runners up in the competition.

Laois Macra said: “Their club and county are so proud of them.”

One of the team members, Liam Brophy, said: “It was 5 years in the making, the work finally paid off.” 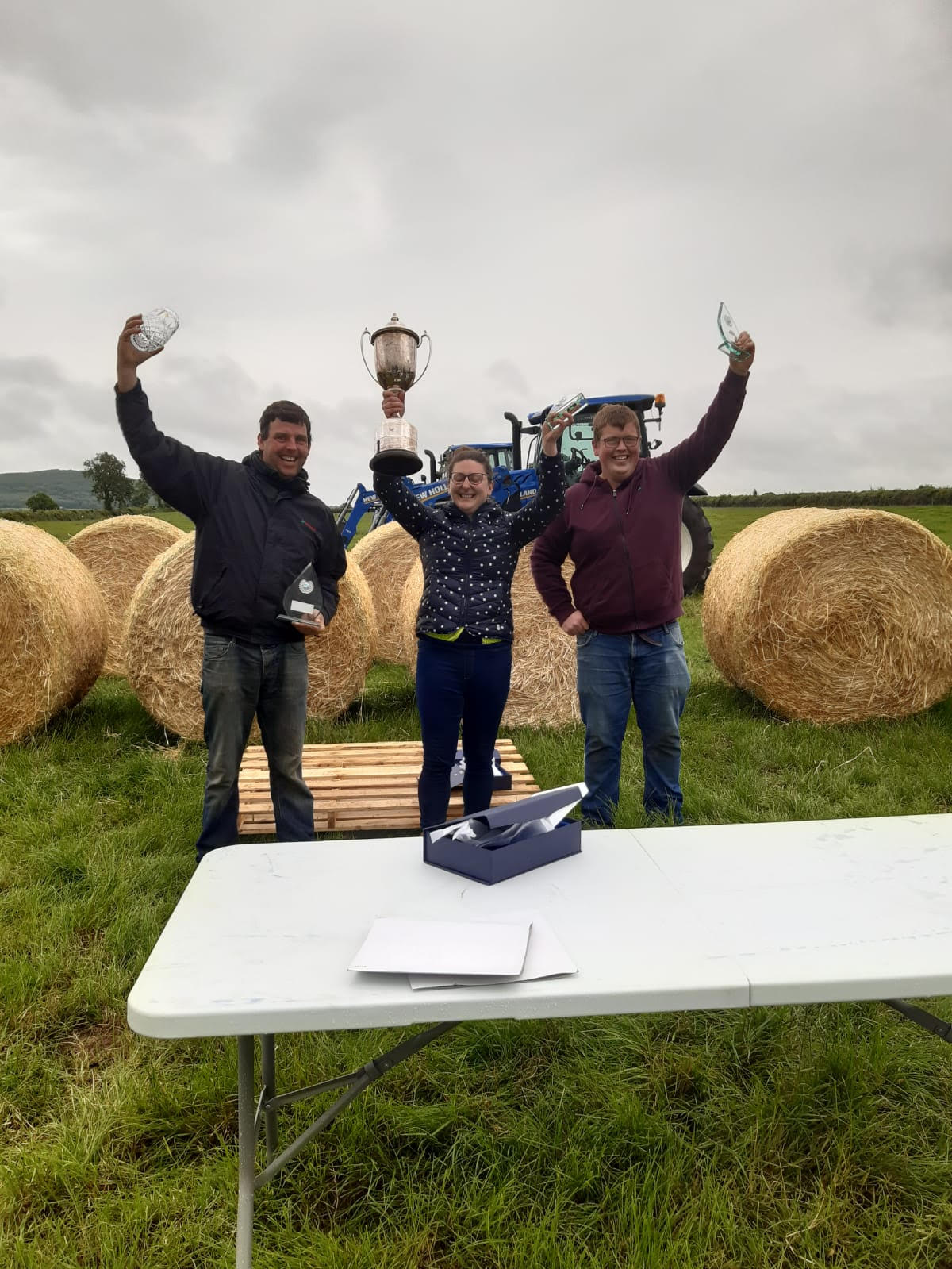 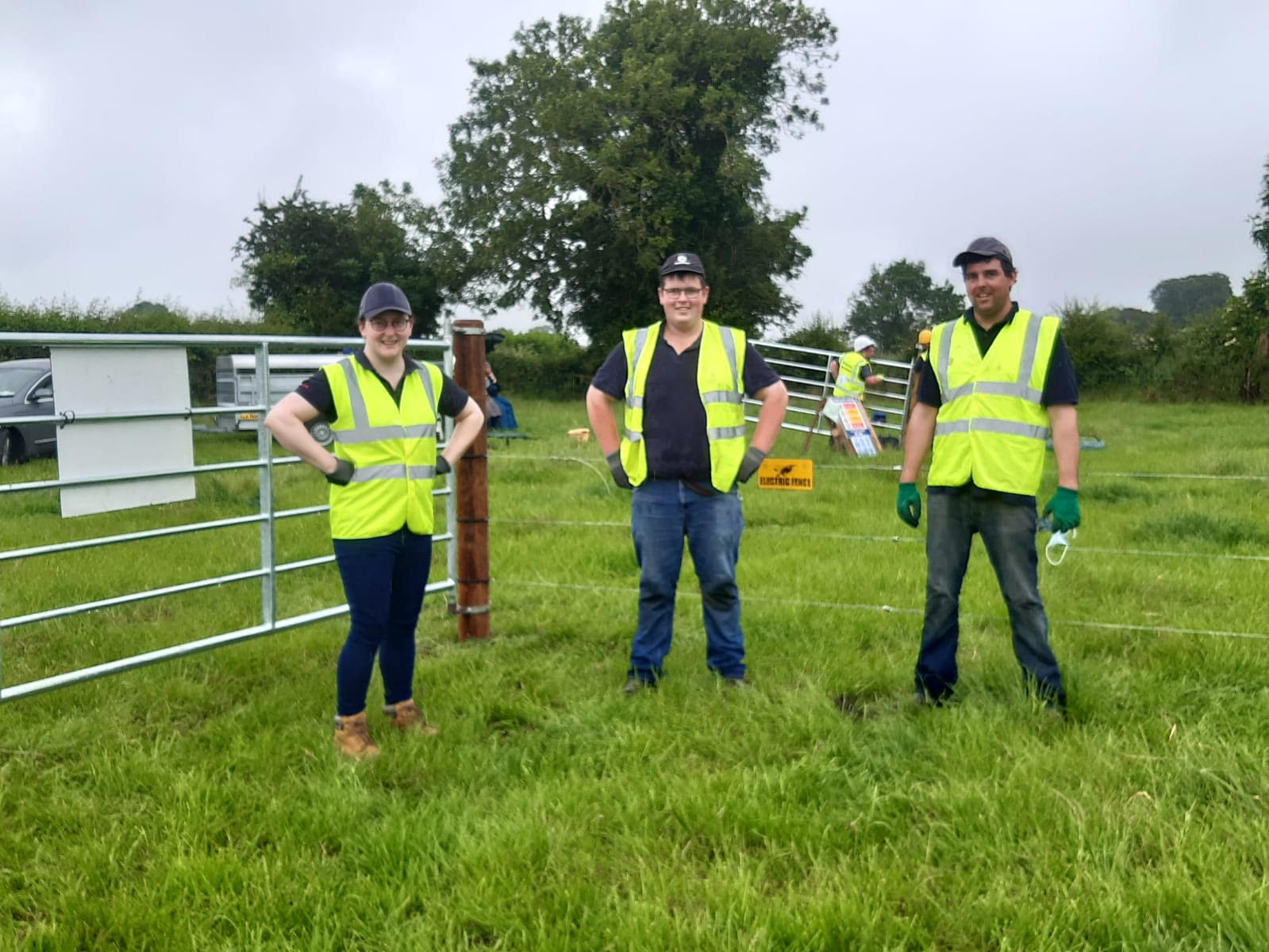