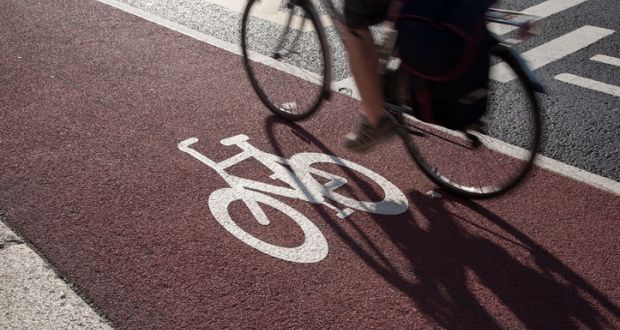 The organisers of a survey to parents of school children in a Laois town say their findings show an ‘overwhelming’ demand for safer cycling routes.

Two primary schools in Portarlington sent out a short survey to parents on behalf of the Portarlington Business Association Sustainability Energy Community to gather data on attitudes towards their children walking and cycling to school.

There were 319 respondents in total and they gave their views on a range of issues associated with cycling.

79.3% of the school going children live within walking distance of their primary school;

While 93.1% of the children have access to a bicycle, just 7.21% of them currently cycle to school.

94.04% of the parents felt, however, that the routes were not safe enough for their children to cycle to school.

99.06% of the parents said they would like to see safer and more segregated cycleways around Portarlington.

While 89.66% of the parents said they would consider allowing their children to cycle to school if there were safer routes to and lock up facilities available in the schools.

PRO, Caroline Whitelegg said: “A big thanks to all the parents who took the time to complete the survey.

“The results clearly show that there is a poor uptake in cycling to school and an overwhelming support for infrastructure to allow safe active travel to school.

“If correct measures are put in place, the cycleways would be used and help to reduce traffic during peak hours around the town and also promote a healthier community.

“The group will be contacting Laois and Offaly County Councils and councillors on both sides to see that adequate measures are implemented in Portarlington.”