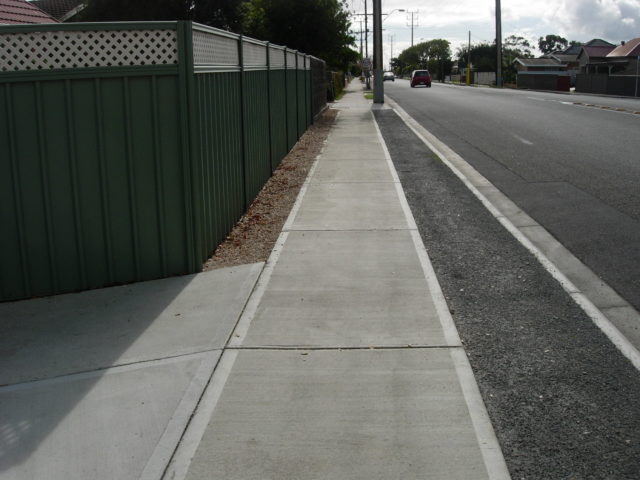 ’30 years is a long time to wait for a footpath’ – so says Laois County Councillor John King.

The Fine Gael politician is so frustrated by the long wait that he is will to use some of his discretionary funding in a bid to finally deliver one for the people of Rathdowney.

At a recent meeting of the Borris-In-Ossory/Mountmellick Municipal, Cllr King requested a footpath at Johnstown Glebe in Rathdowney.

Cllr King said: “I am asking for the Council to put this project in its budget for the coming year.

“This area, Johnstown Glebe in Rathdowney, has houses built for more than 30 years.

“The area is near the ESB Networks in Rathdowney and I am prepared to put funding in.

“30 years is a very long time to wait for a footpath.”

In reply, engineer James Dunne said he would meet Cllr King at the location to assess what needed to be done.

Separately, Cllr King asked for safety works to be carried out at ‘the bad bends’ on the approach road to Rathdowney from Johnstown.

“I was in Kilkenny recently on a road very like this. They had chevrons that had solar panels and flashing amber lights.

“This could be something that we look at here.”

Engineer Dunne agreed to meet Cllr King on site to look at the issue.