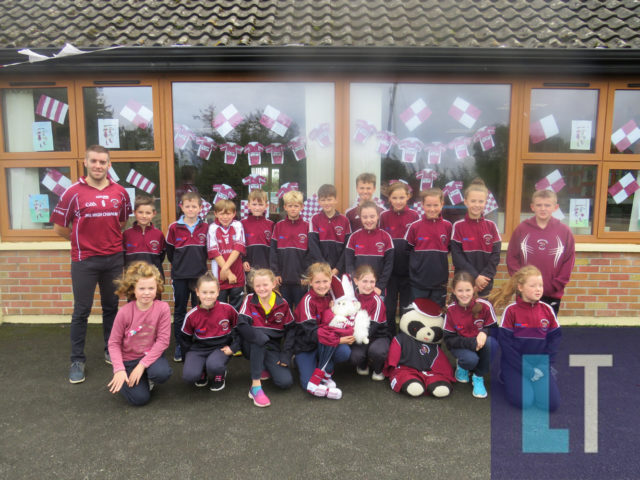 A Laois school is to get a brand new signpost before the children return to the classroom in September.

This comes after Fianna Fail Councillor Paddy Bracken put down a motion calling for one for Clonaghadoo National School.

At a recent meeting of the Borris-In-Ossory/Mountmellick Municipal District, Cllr Bracken called for one at the junction for Geashill on the N80, Mountmellick.

This motion was seconded by fellow councillor Seamus Bracken.

James Dunne, Assistant Engineer for the council, replied that he will meet the Cllr Bracken on site to view the current status of road signs at this junction.

Cllr Bracken welcomed the reply. He said: “All we are looking for is a simple sign, there is one down the far end but we need to have one at the junction.

“I would hope to see these works completed before the children go back to school in September.”

Engineer Dunne replied to say that these works would be completed in the coming weeks.