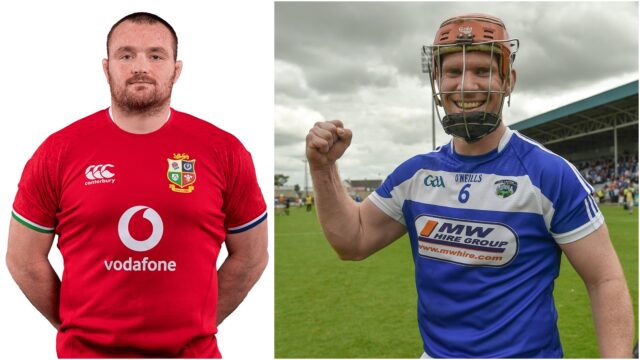 A double header of TV on Saturday for many local sports fans involved sitting down to watch the Lions rugby first test match against South Africa on Sky Sports, followed by the Laois hurlers against Westmeath on TG4.

Both the Lions and Laois managed to win after incredibly tough battles, and one of the Lions stars, who has taken an interest in Laois hurling in recent weeks, has sent a video of congratulations, where he also wishes Matthew Whelan well in retirement following a great career.

Ken Owens from Wales, who came on in the second half at hooker instead of England’s Luke Cowan-Dickie, recorded a video message for Laois from the team hotel in Cape Town.

“I’ve been following your progress all season,” he said.

“I know it’s been a bit of a tough year at times but great to see you bounce back at the end of the season with a great win against Antrim and obviously beating Westmeath.” 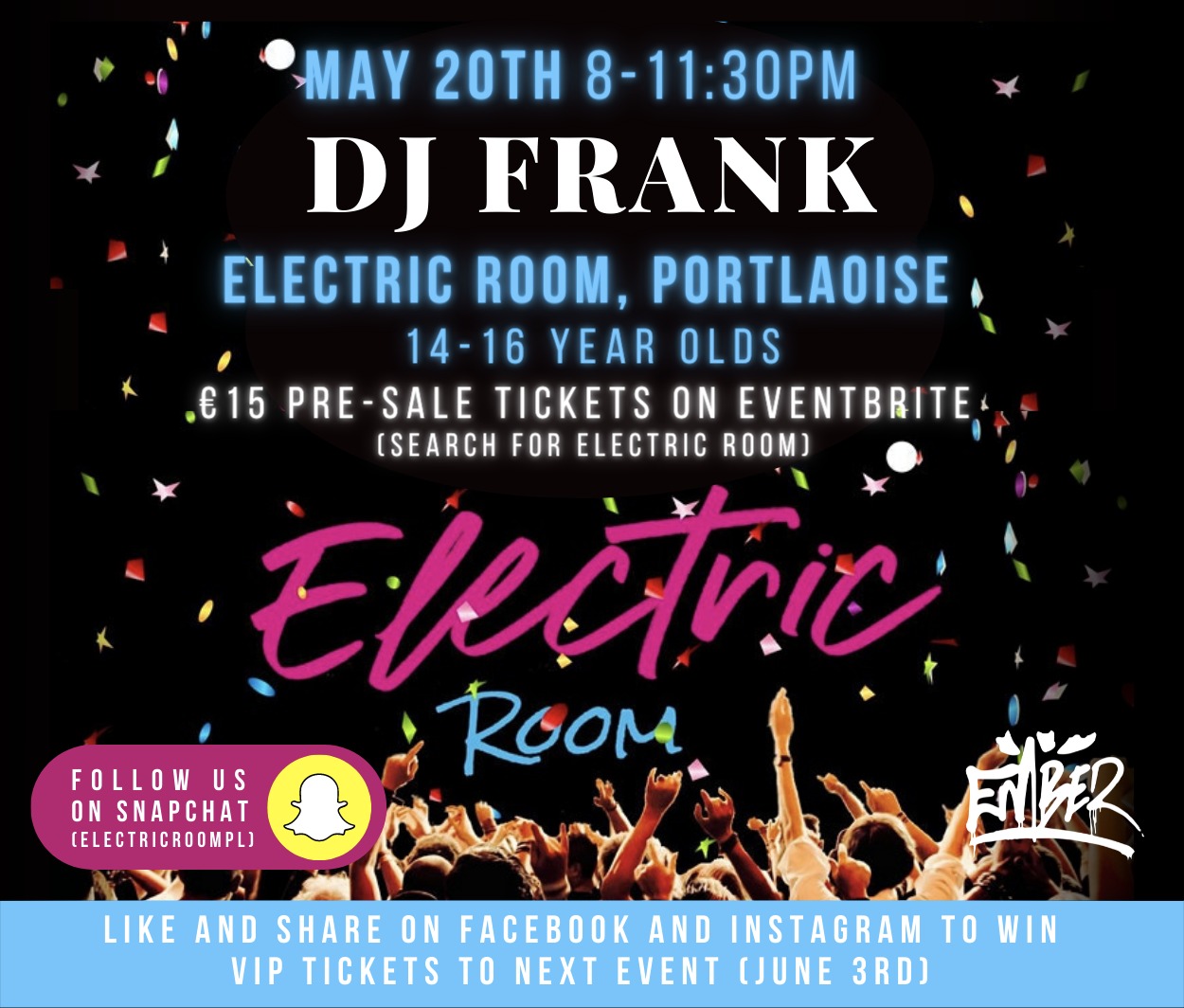 Owens, who has over 80 caps with Wales and is on his second Lions tour, also took the opportunity to slag team-mate Robbie Henshaw, who is from Westmeath and represented the county at underage football.

And he also said he’d like to get over to Ireland for a match in 2022 and to go for a few beers afterwards.

“Robbie Henshaw is crying into his cornflakes every morning here, very disappointed as he’s a huge Westmeath fan.

“I just want to say as well, Mathew Whelan retiring at the end of the season after 15 years.

“I want to congratulate you on your loyalty and massive achievement with what you’ve done over the years so all the best.

“Congratulations on keeping your Division 1 status. I heard Cheddar’s worked his magic with all his experience to make sure you’ve stayed there and I can’t wait to come over next season and watch you play and watch your success and have a couple of beers.”

How exactly Owens from Carmarthen in Wales came to following the fortunes of the Laois hurlers can probably be explained by the fact the Lions’ Director of Digital, Marketing and Communications is Shane Whelan from Abbeyleix.

Whelan is a staunch Laois GAA supporter whose dad ‘Sabu’ Whelan was a selector with the great Laois hurling team of the 1980s.

Whelan oversees all of the Lions’ digital output across their various online and social media channels but also finds time to keep up with what is happening at home.

During the recent warm-up game against the Sharks from the Loftus Versfeld stadium in Pretoria, he posted an image of him following the updates from the Laois v Antrim game in Parnell Park.

You can watch the video in full here.

SEE ALSO – Cheddar: ‘Delighted to win, it was so important to us’