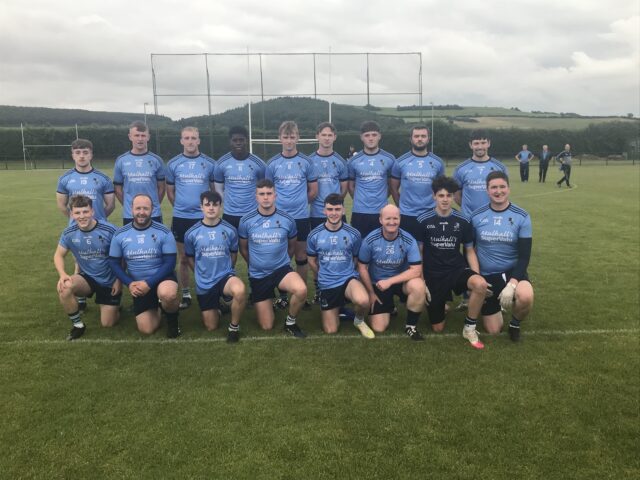 Ballyroan Abbey made it two league titles in two days, as their Division 5 side proved too strong for Park-Ratheniska on Saturday night in Stradbally.

While they were worthy winners the final scoreline probably flattered them a little, as they added 2-4 to their tally in the final five minutes when the game was over as a contest.

They deserve credit for their performance though, as they overcame concerted Park-Ratheniska pressure at the start of both halves to assert their dominance on proceedings. They had the game’s standout players, with James McWey excellent at midfield, Lawson Obular scoring two excellent goals and coroner forwards Ben McDonald and Odhran Delaney dangerous throughout.

Park-Ratheniska could have no complaints at the final whistle, as they were unable to keep up with Ballyroan once they increased the pace of the game. However, in Noah Fingleton, James Newell and Marc Ramsbottom they had some good performances nonetheless.

They had opened the scoring too, Stephen Knowles popping one over the bar inside of a minute. James McWey (free) and Ben McDonald replied to put Ballyroan Abbey in front, although Noah Fingleton wasted little time in restoring parity.

McDonald and Odhran Delaney then edged Ballyroan Abbey ahead but the Ratheniska response was clinical, as Stephen Knowles set Paudie Bourke up for a powerful finish to register the first goal of the game. That put the men in green and gold ahead once more, but a James McWey point brought the teams level at the water break.

Noah Fingleton put Park back in front with a free on the restart but Ballyroan Abbey took over after that. McWey’s third point of the game tied the scores and then a direct run from Lawson Obular ended with him powering a shot to the net. Four unanswered points soon followed from Davin McEvoy, McWey (2) and Dylan Cuddy to leave Ratheniska in real trouble.

Noah Fingleton hit another point to break the run, but an Odhran Delaney point in the final minute of normal time ensured Ballyroan were 1-11 to 1-4 up at the changeover.

The second half began with Park-Ratheniska on top as Fingleton notched his fourth point of the game, again from a free, before Darragh Nolan landed a peach of a point from the right wing. The Ratheniska defence was pressuring Ballyroan Abbey into mistakes at one end and they were carrying a threat at the other but, incredibly, that score from Nolan would be their last.

Ballyroan Abbey were even reduced to 14 men when Evan McEvoy was shown a straight red card, but they eventually took control. Conaire Gee kicked a nice point in the 17th minute and second before the water break, an incisive move ended with Obular being sent through on goal, and he placed an unstoppable shot into the top corner.

That made it 2-12 to 1-6 and it was smooth sailing to the final whistle for Ballyroan Abbey from there. Davin McEvoy got their third goal after a fine pass from Sean Fitzpatrick, and with the last act of the game, Jamie Bartley drilled home their fourth deep in injury time to seal the win. 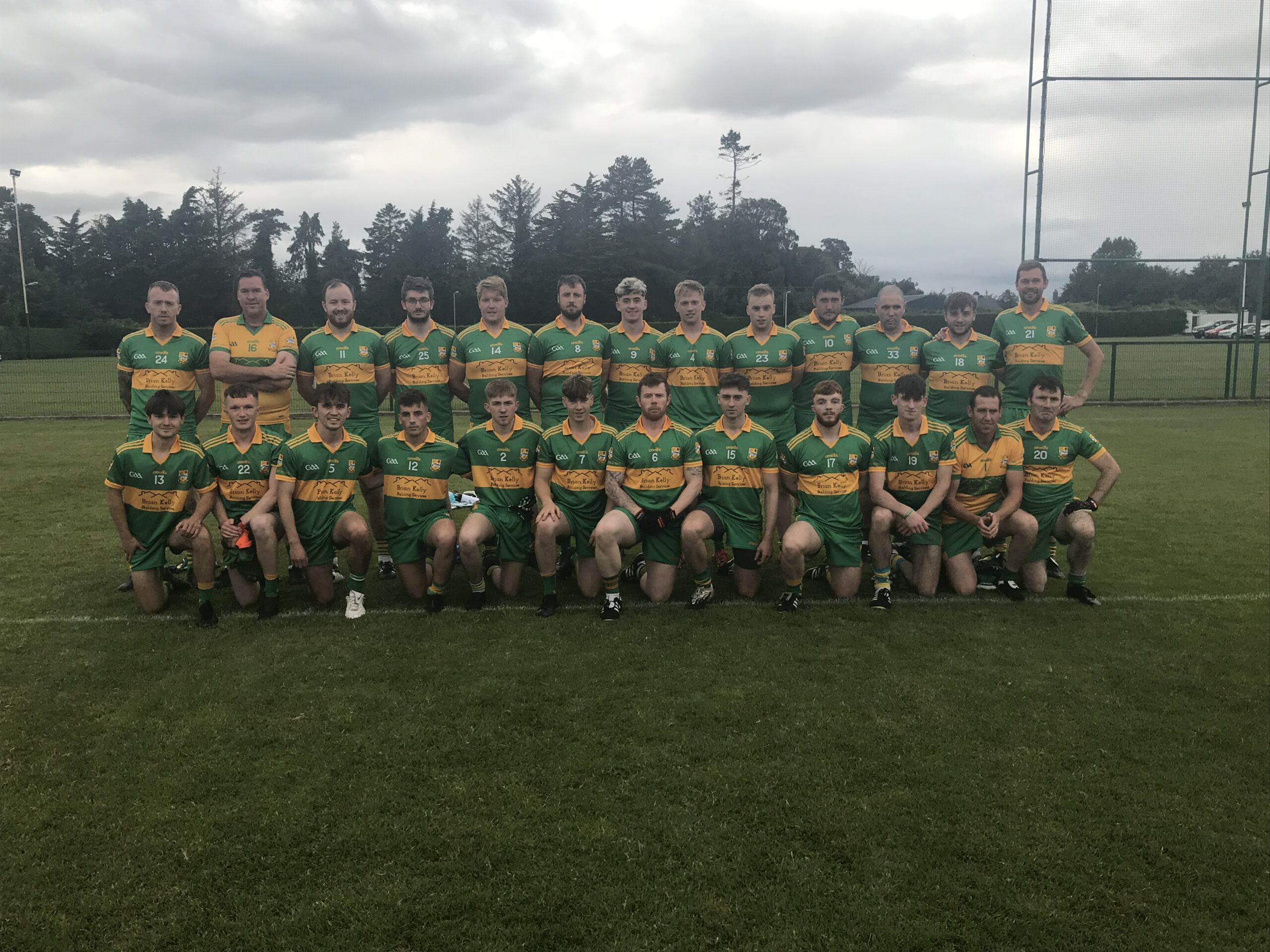 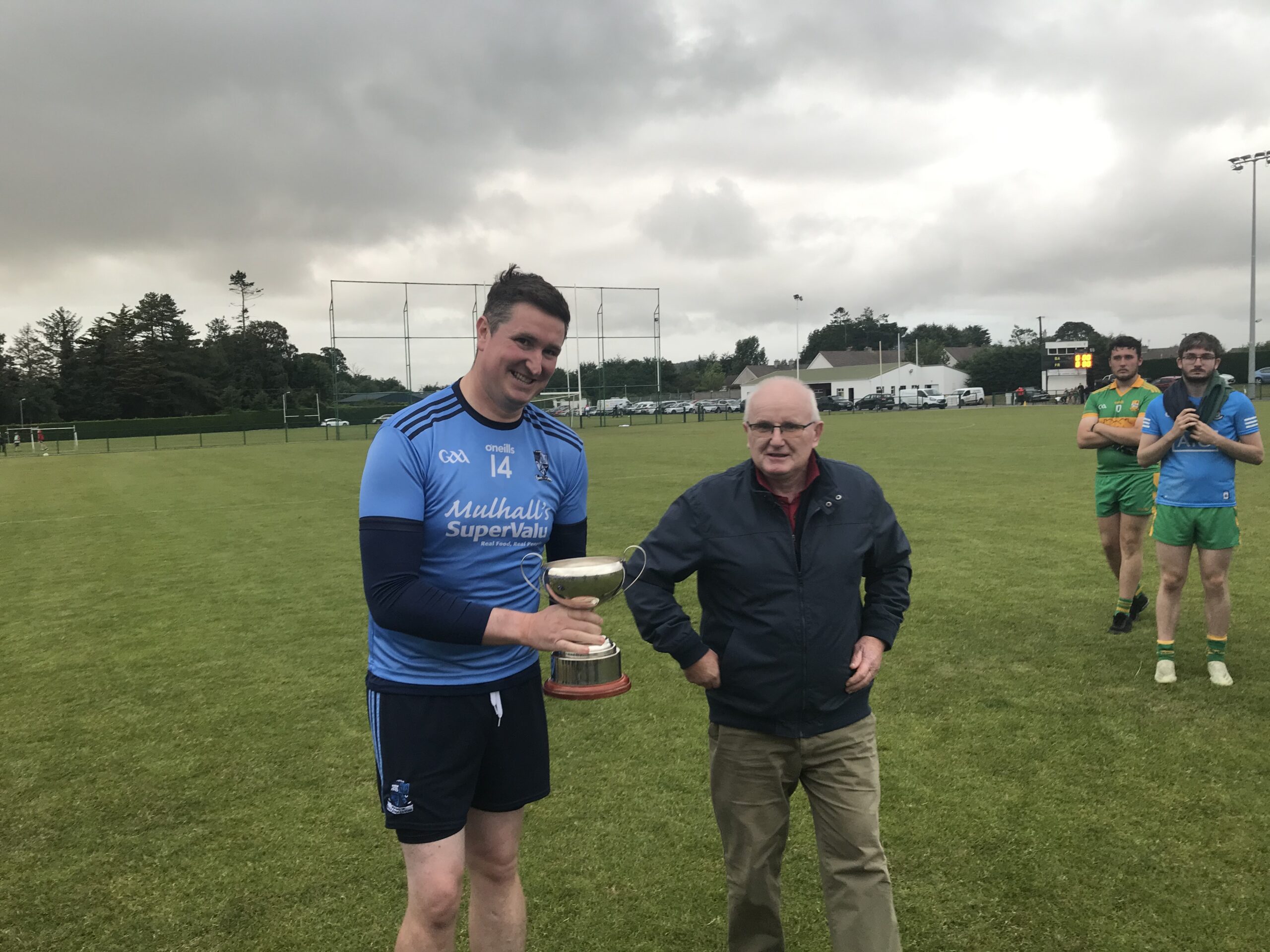