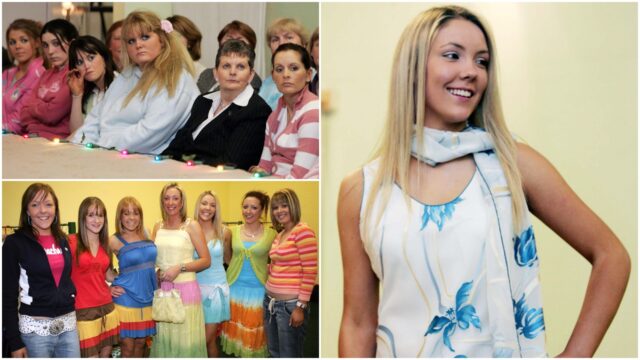 Camross was the venue on May 11, 2005, for what was described as a fantastic night of fashion and fun, when a gala fashion show was held in the Parish Hall for a community fundraiser.

The event attracted a huge crowd who were treated to a cheese and wine reception on arrival and various little gifts which were waiting for them at their seats.

What followed this was a feast of fashion from various shops in the locality.

The garments were modelled by both local models and some who had come to take part in the show from other areas.

The finale of the show was a bridal fair featuring wedding dresses from times past modelled by guest models and their grooms which included Colm Begley, Laois footballer. 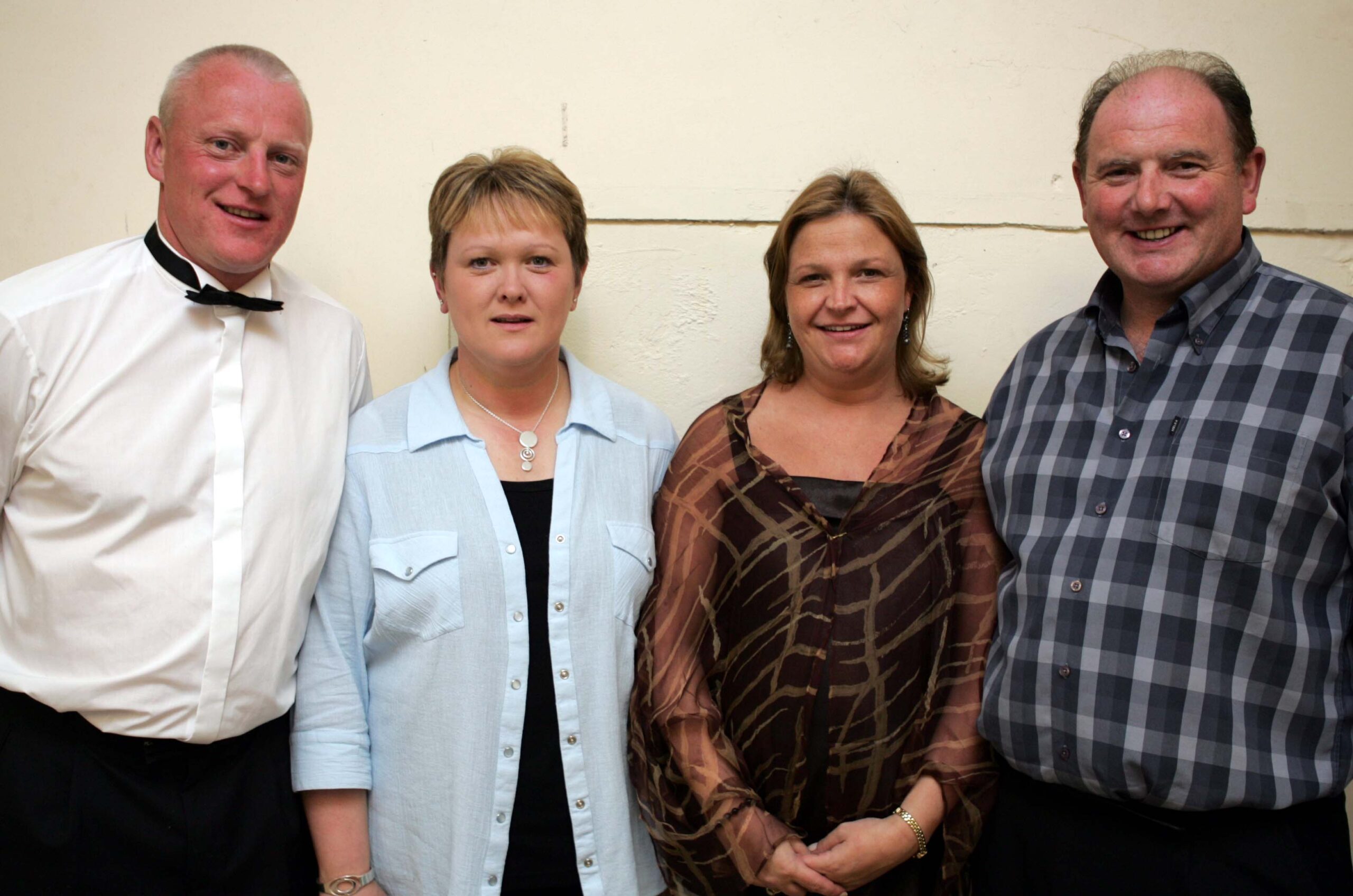 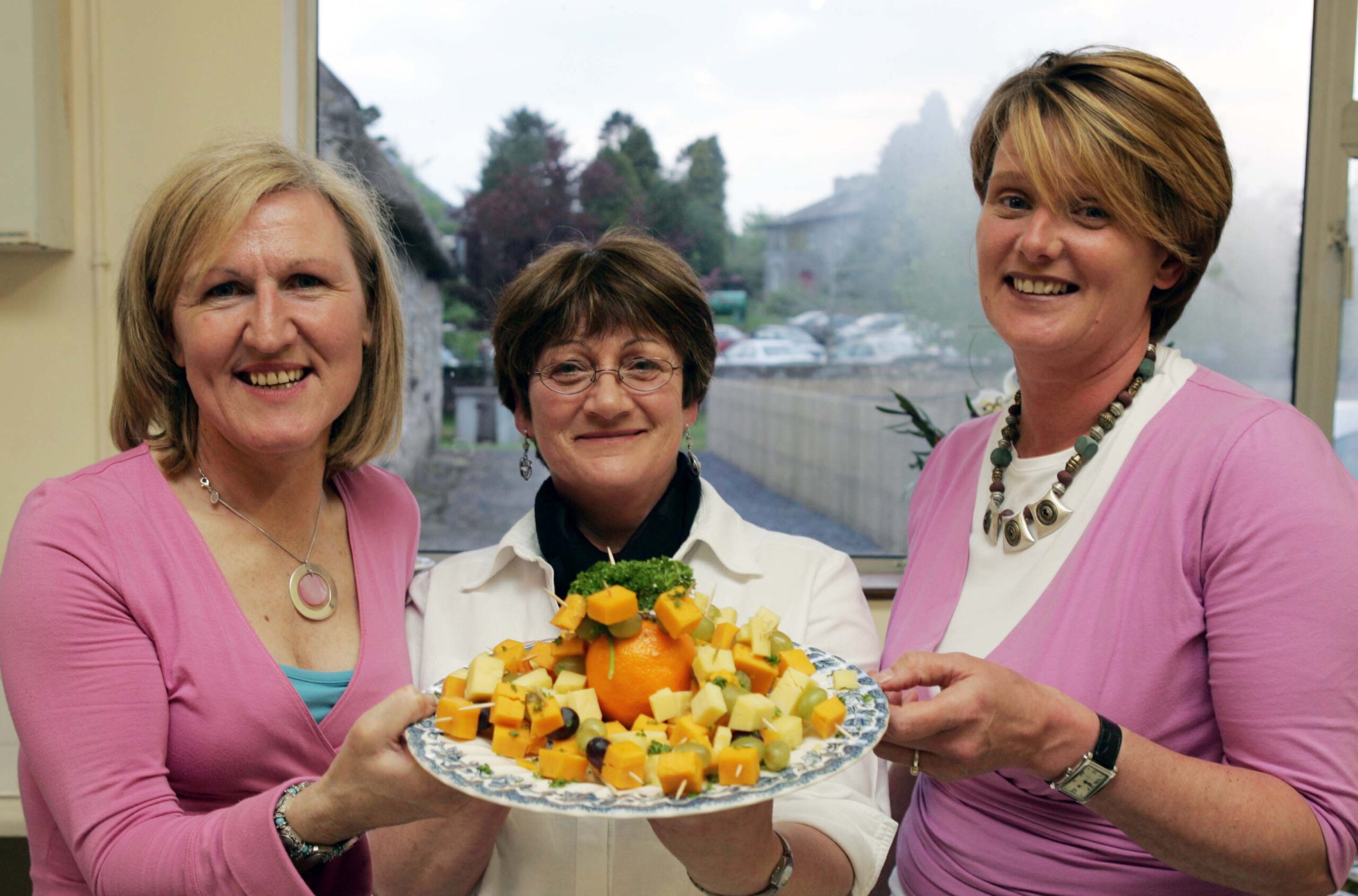 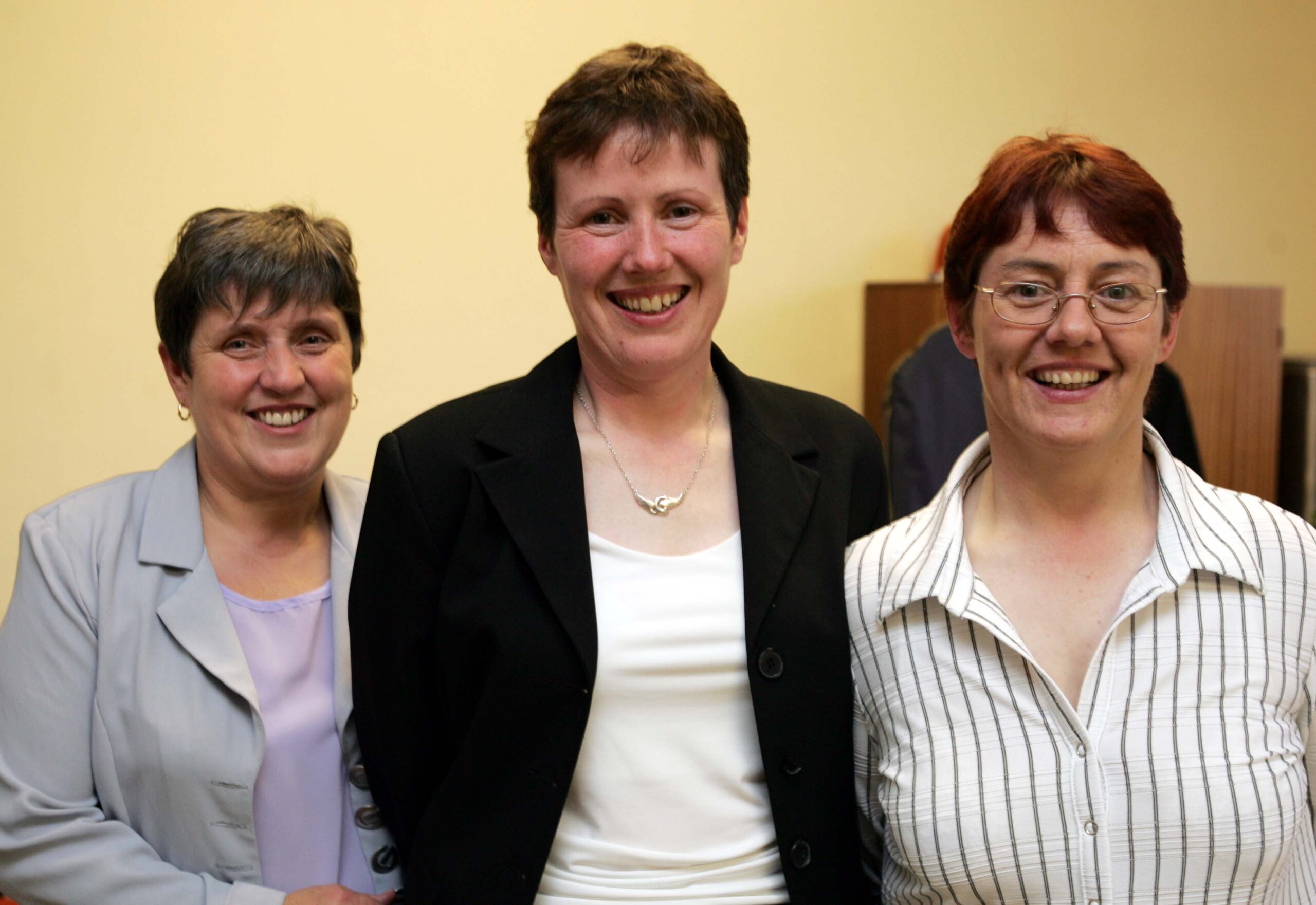 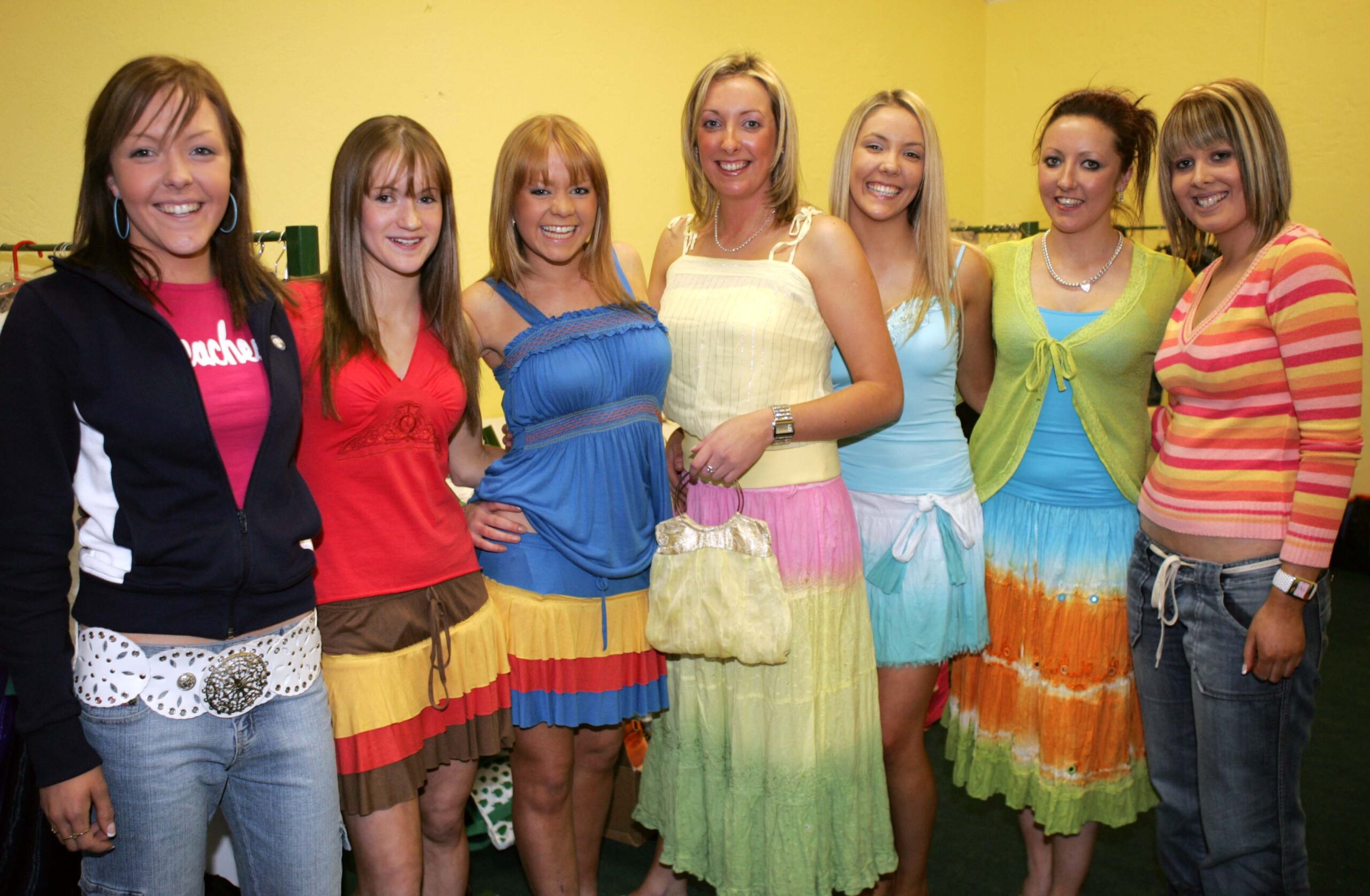 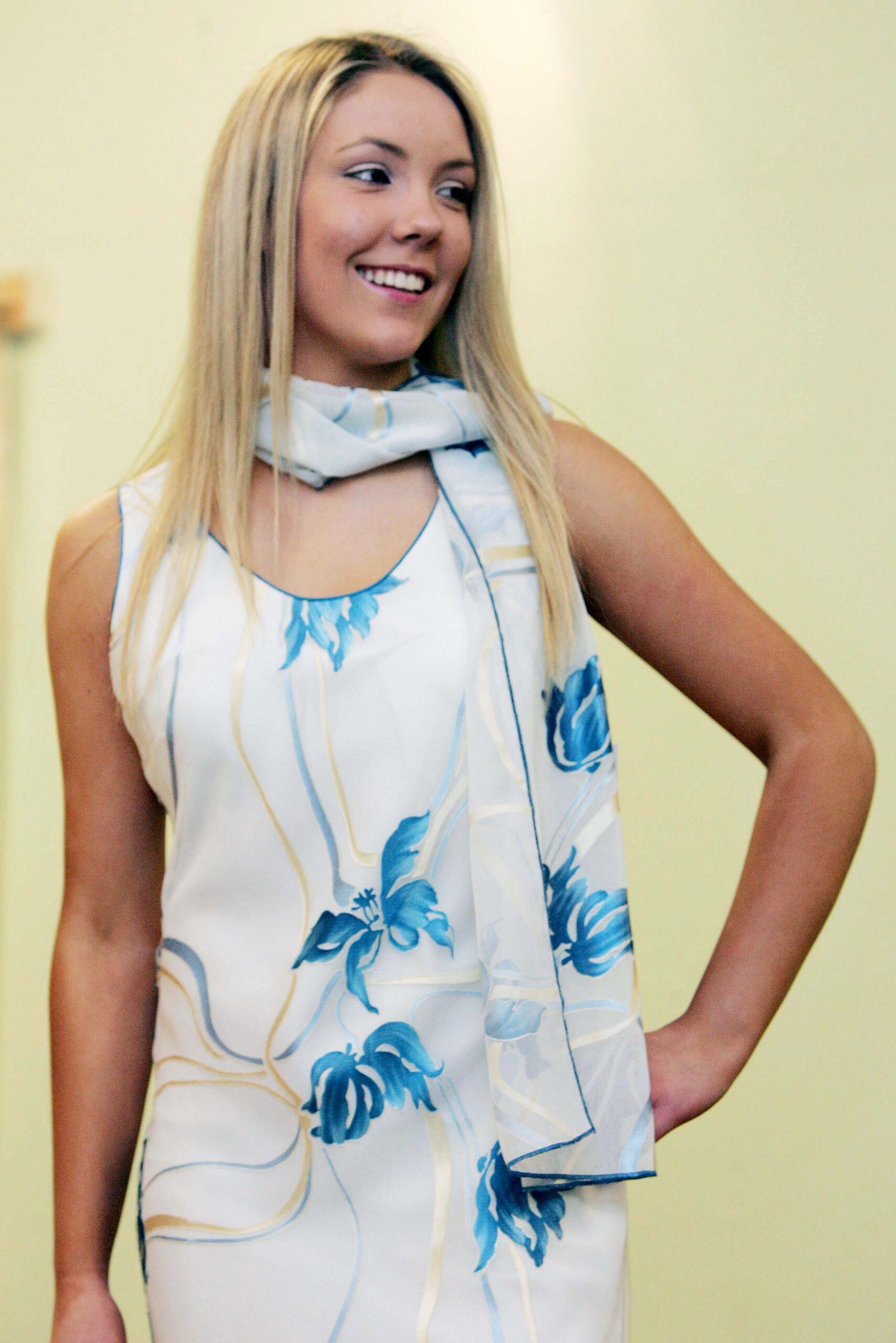 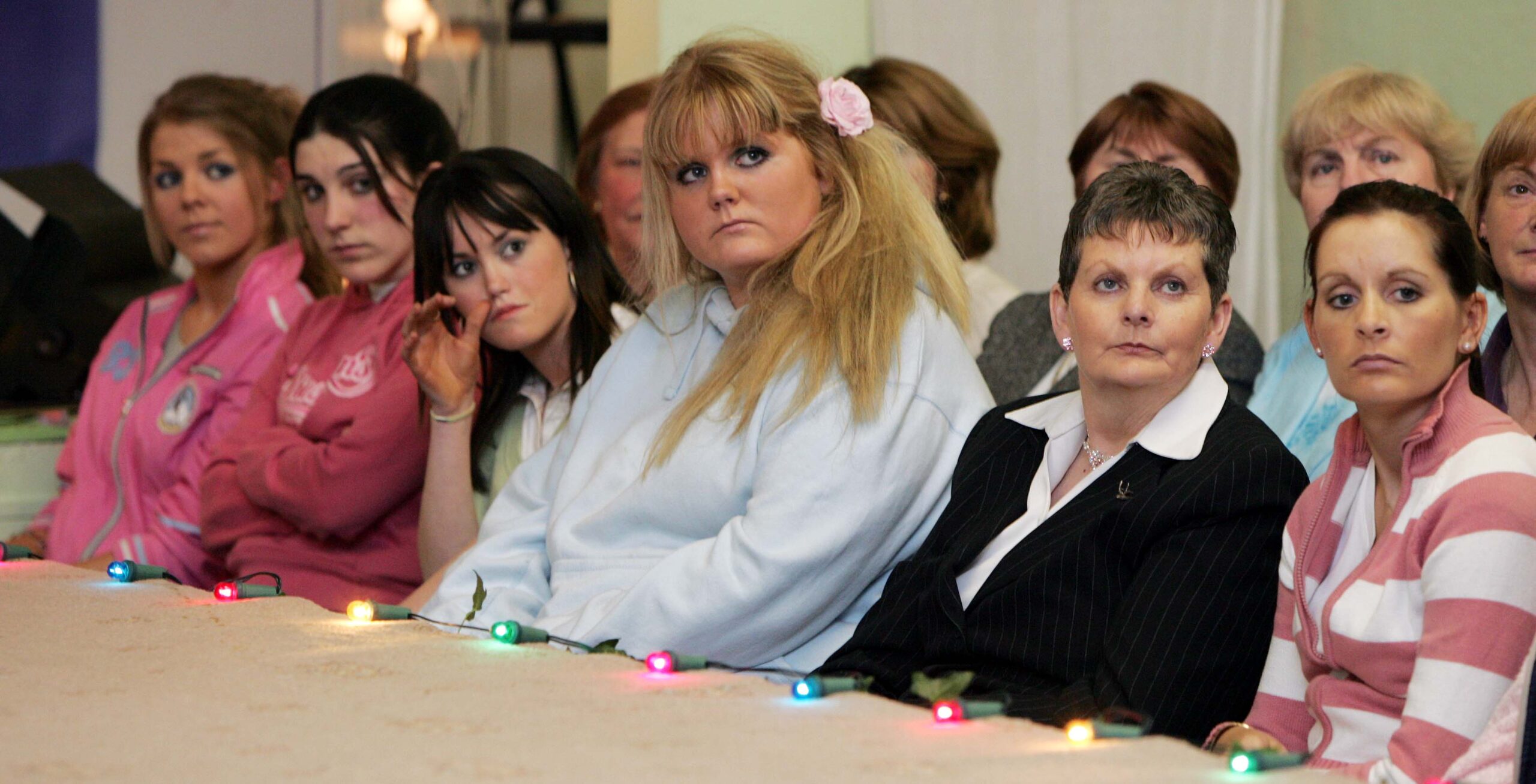 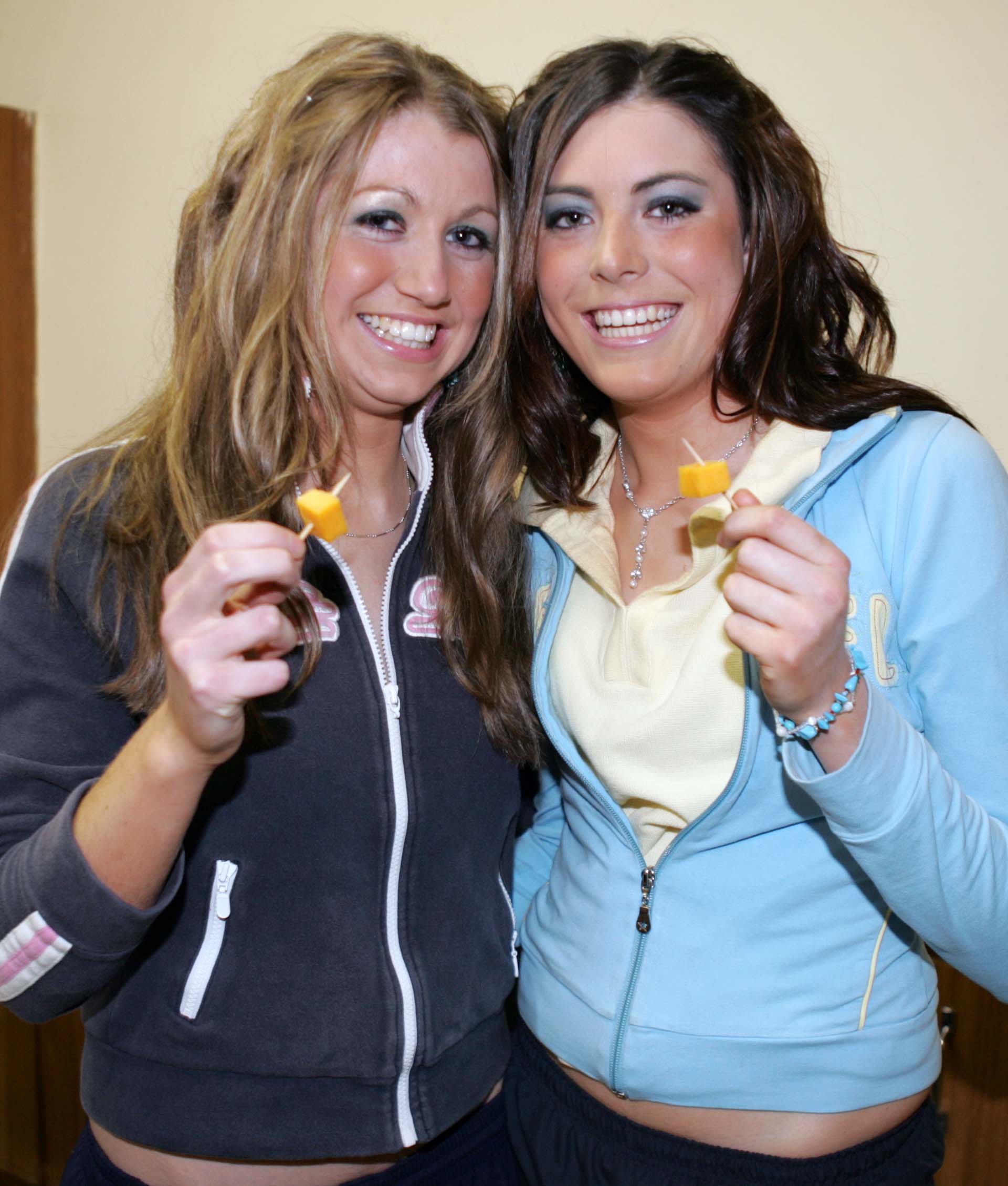 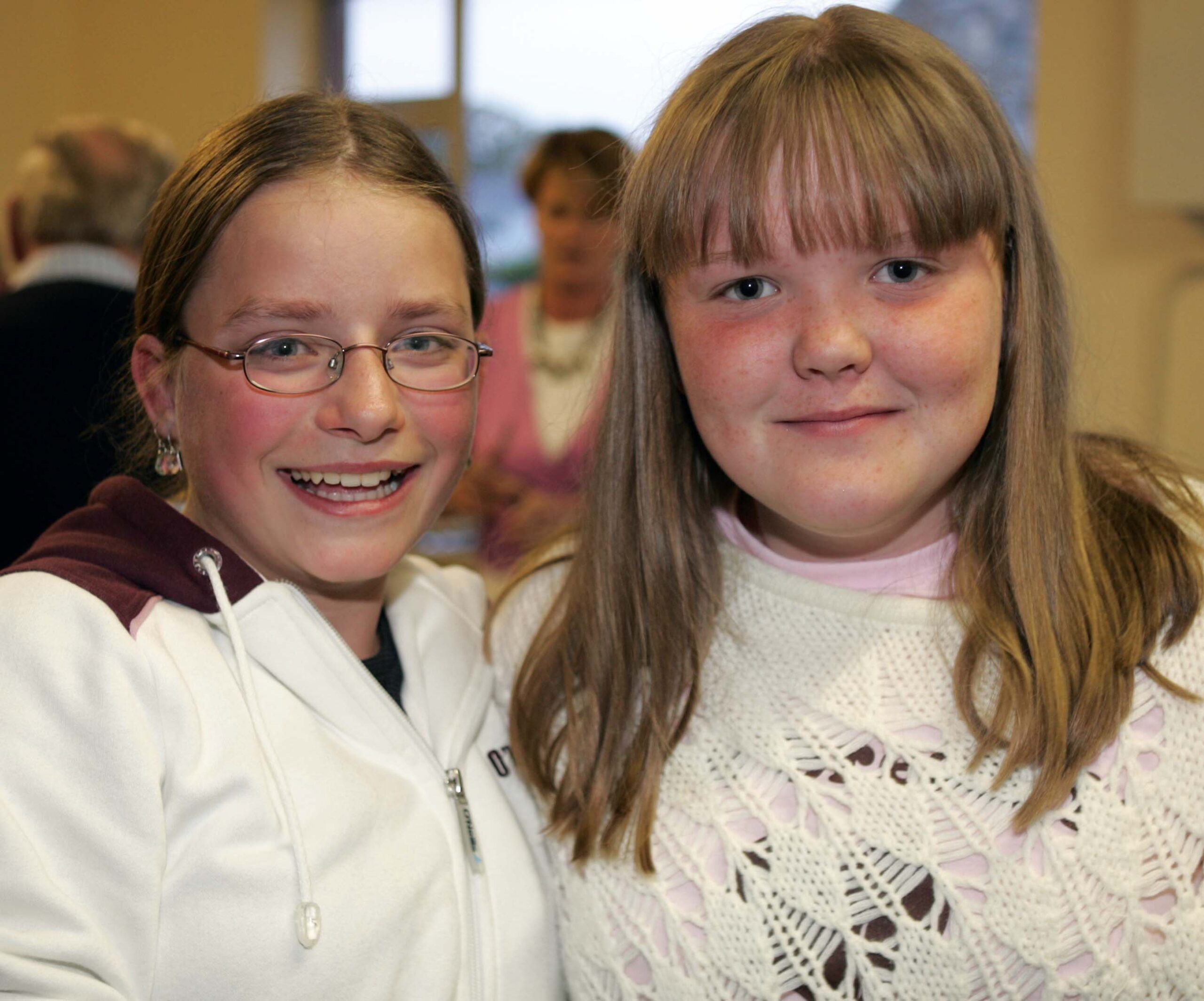 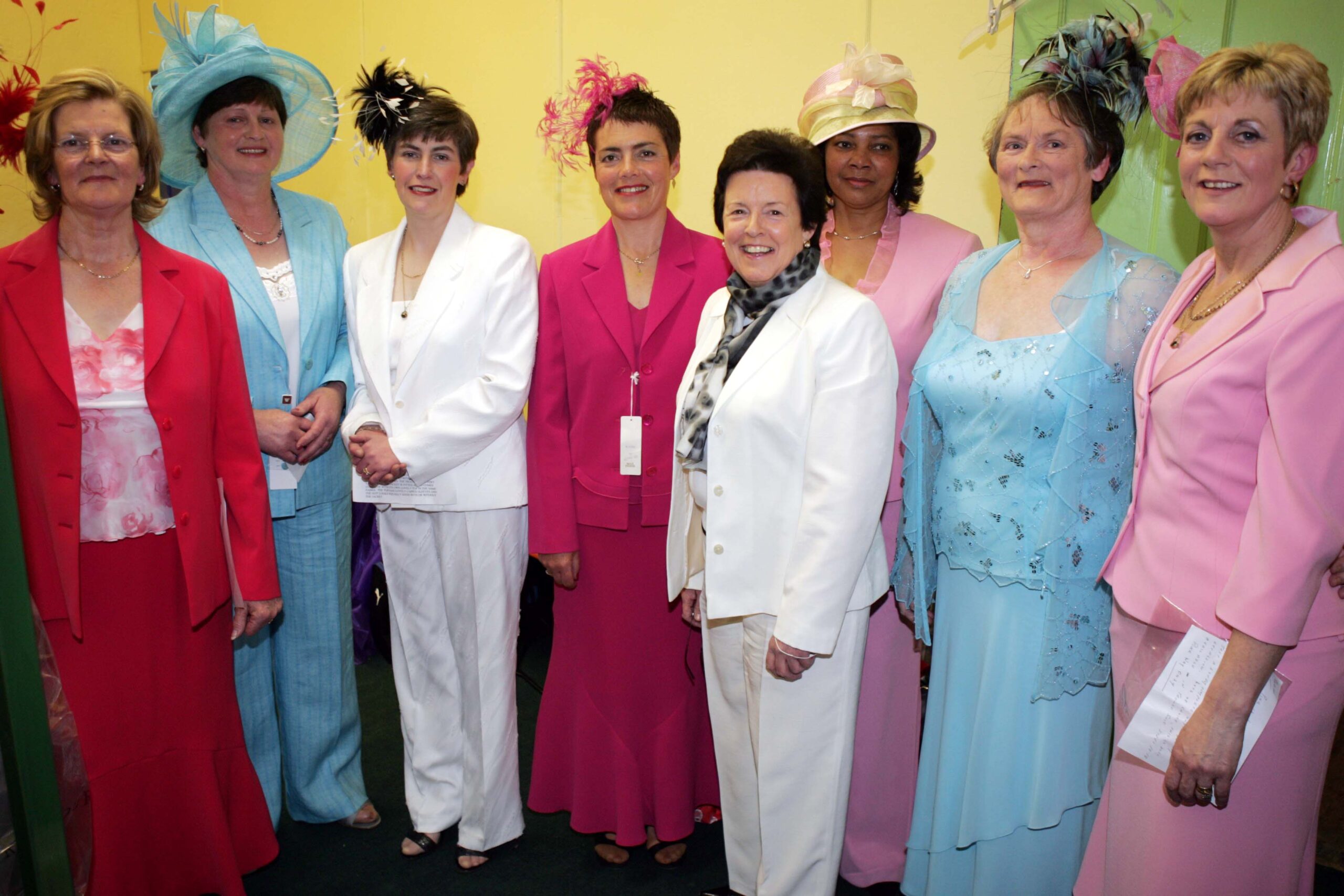