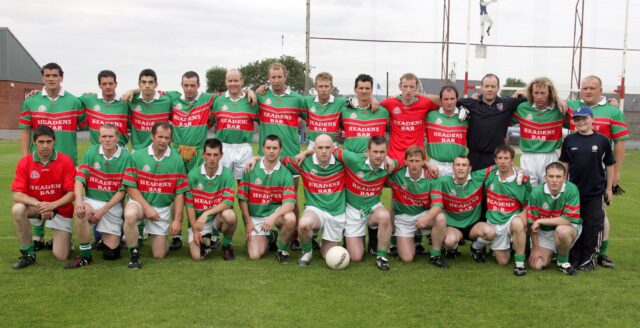 Ahead of the delayed 2020 Junior ‘B’ football championship final between Spink and Graiguecullen on Sunday – we’ve taken a look back at a previous success at this level for Spink.

Back in 2004, they edged out Castletown in a classic encounter and below, we examine how they did it:

In 2003, Spink were defeated in the final of this competition in very controversial circumstances as they conceded two late penalties to see Stradbally clinch the title.

A year later, Spink were facing their second consecutive defeat in this grade before Tom Doone stepped up to produce a magnificent second half display to see his side claim championship glory.

Almost 77 years ago (1944) they claimed their first ever football title. While in 1954 they were defeated narrowly by Portarlington in another final.

But in 1986, John Kennedy lifted the championship trophy after defeating Rosenallis in a thrilling comeback.

Rosenallis were leading by three points with as many minutes remaining. But Tom Gorman scored a goal to level the game before Denis Kehoe pointed with a minute remaining to make Spink Junior champions.

The final in 2004 drew many comparisons to Spink’s victory in 1986 as Castletown were in the lead throughout the game but Spink struck late for victory.

Castletown came into the game favourites as they had reached the final with ease as they defeated Timahoe in the semi-final by a comprehensive 18 points.

On the other hand, Spink’s route to the final was more of a hard slog as they struggled to see off Camross in the other semi-final.

Castletown raced into a two point lead in the opening minutes of the half via Tadgh Dooley and Ger Reddin.

Joe Miller replied with a point for Spink before Castletown scored the first goal of the game.

Ian Condell took advantage of a defensive mix up at the back for Spink to slot the ball into the back of the net.

Castletown began to dominate the game and points from Paul Cuddy and Jame Hooban gave them a six point lead over their opponents – 1-5 to 0-2.

Seamus Miller and Robert Miller brace before half time to keep Spink in touch at the interval – 1-6 to 0-3.

Spink made multiple changes at halftime in attempt to turn the game in their favour. One of the substitutes that was introduced was Liam Lalor – who was not even born when they last won the championship 18 years previous.

The second half got off to a slow start and it was not until the 41st minute when we got the first score of the half.

Spink won a free close to the Castletown goal and the free was deflected into the path of Tom Doone. Doone drove the ball low to find the back of the net to make it a three point game – 1-6 to 1-3.

Doone and Francie Fleming pointed soon after to cut the deficit to one point.

Castletown knocked over a point before Doone levelled the game for the first time six minutes before the end.

Spink won a free forty metres out from goal and Tom Doone converted the dead ball to give Spink the lead for the first time in the game.

Spink defended well in the latter stages of the game to secure their Junior ‘B’ championship title. 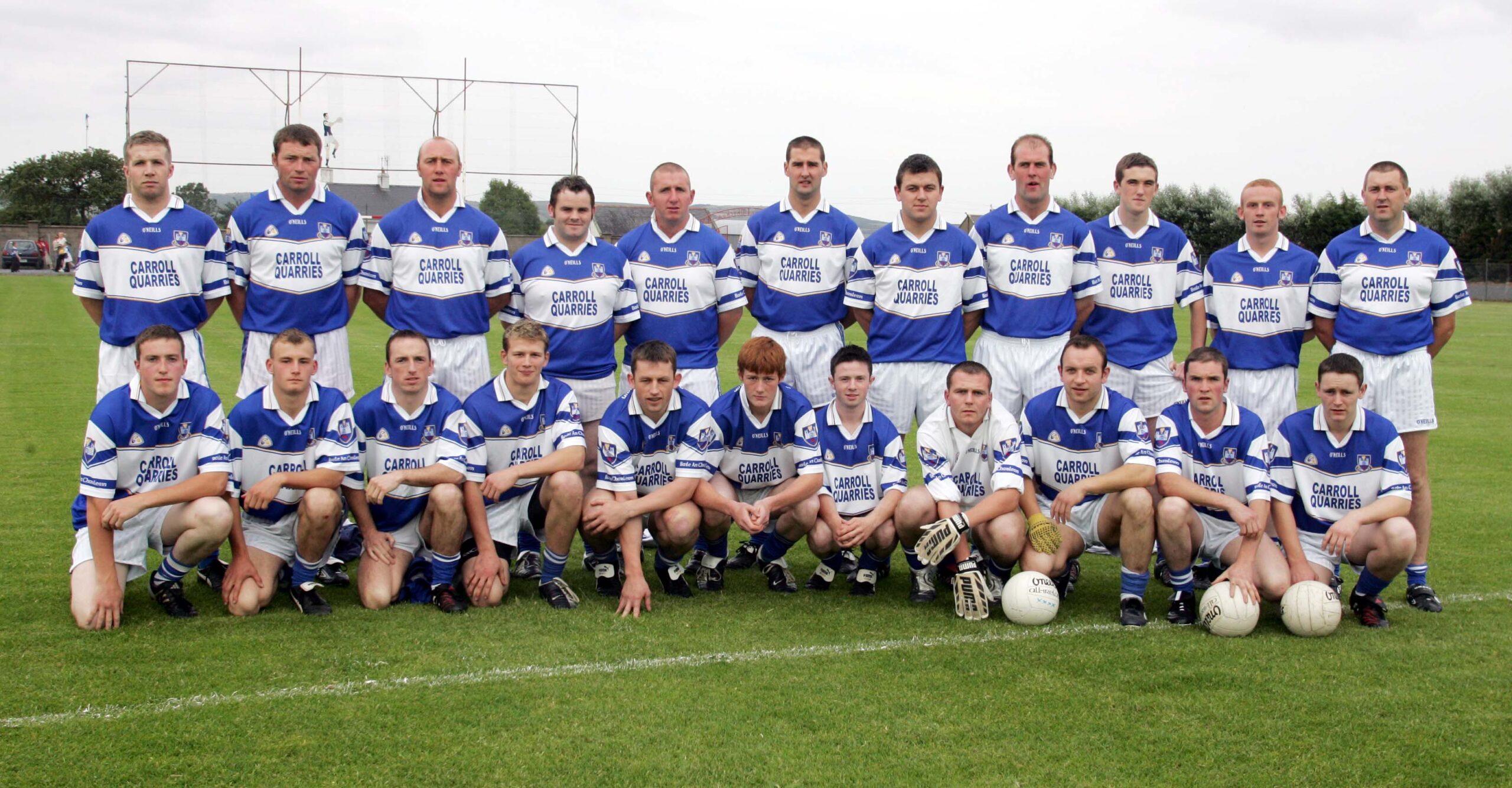 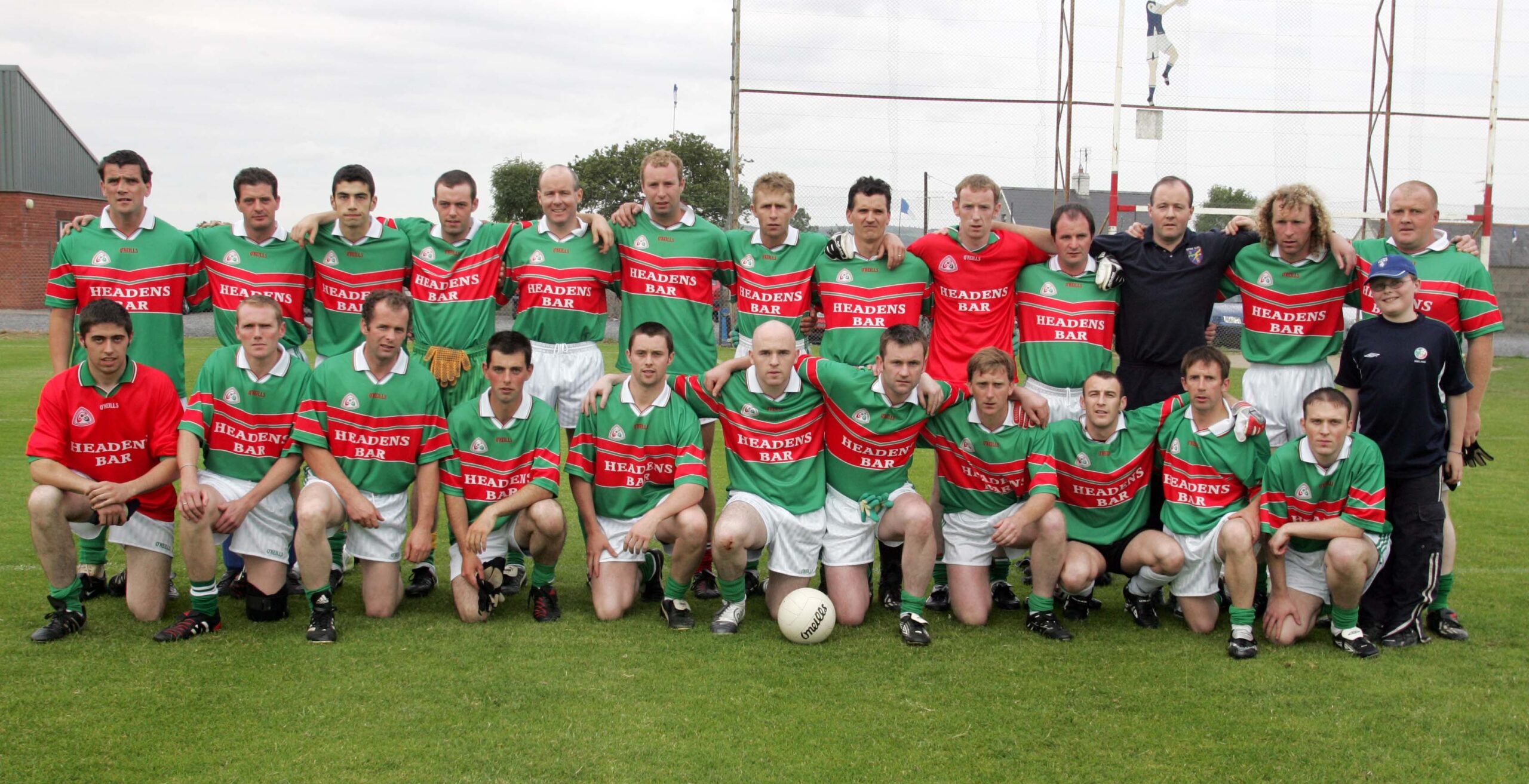 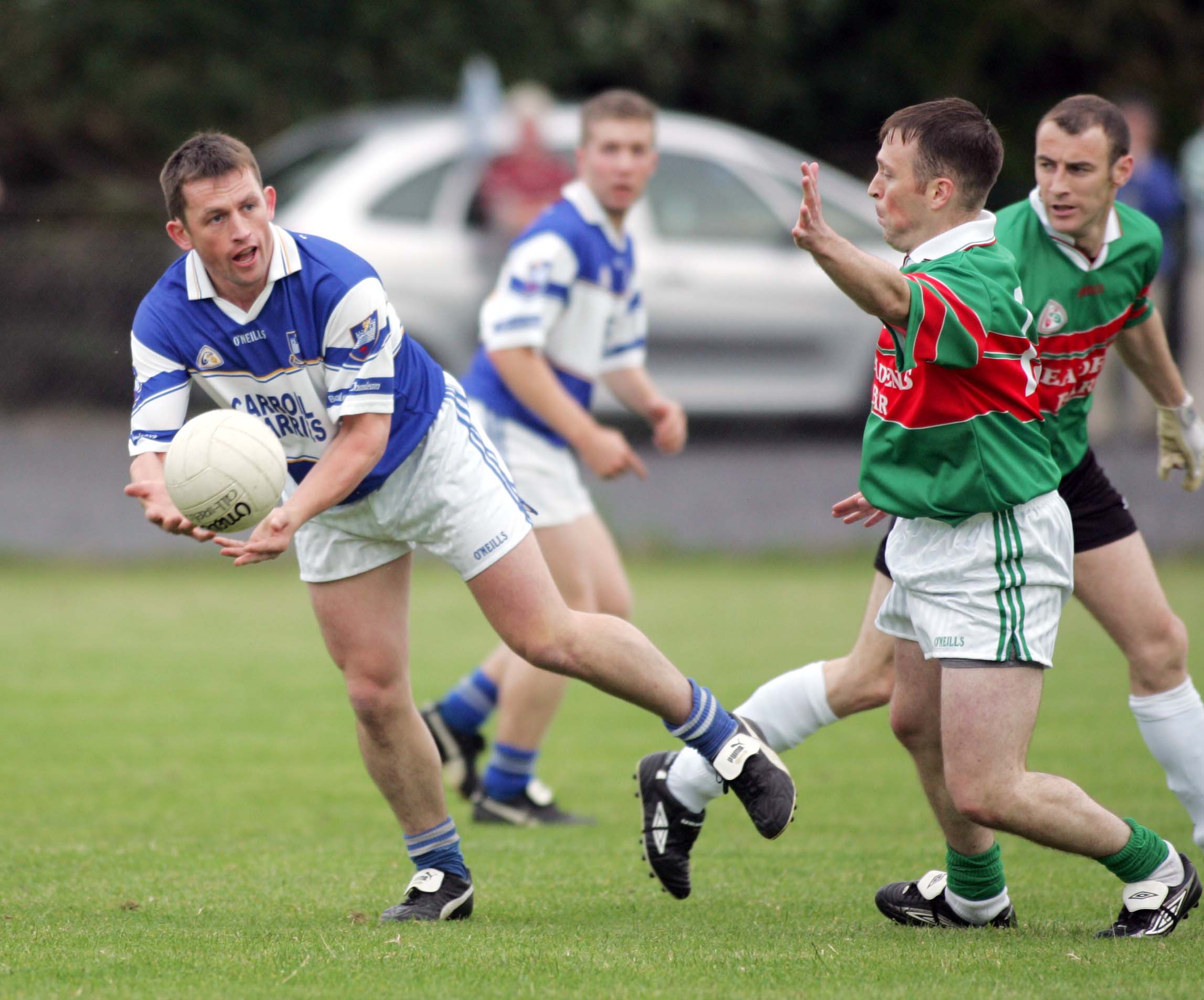