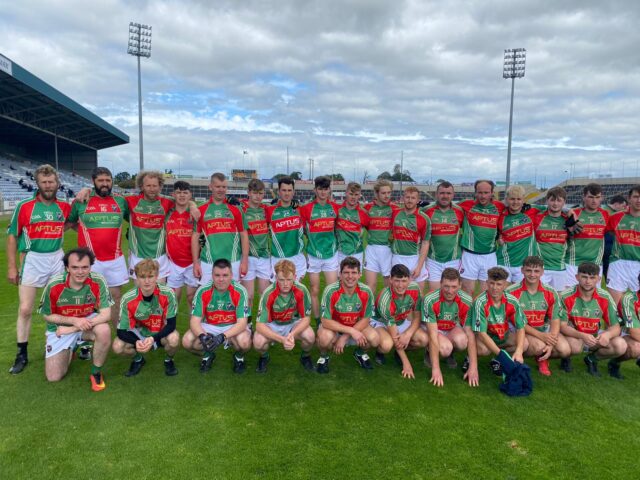 Spink claimed Junior ‘B’ glory following a fine win over Graiguceullen in O’Moore park this afternoon.

Sean Downey, Charles Dwyer and Paul Simms, their laois hurling trio, were to the fore as they ran out four point winners.

Spink gave themselves an uphill task after trailing by five points at the first water break but they edged their way back into the game before eventually taking the lead through Michael Downey.

Mark Kehoe got proceedings underway with a free before Graiguecullen had a great chance to reply with a goal.

Brian O’Rourke played a ball to Dean Malone, the latter turned and shot but his effort struck the post to flash wide.

Graiguecullen began to dominate the game and they were rewarded with four points in a row via Brian O’Rourke, Padraig Murphy (free), Peter Brannagan and Dean Malone (mark).

Graiguecullen were deadly in front of goal and they continued to pull further clear with points through Brian O’Rourke and Padraig Murphy (free) to give themselves a five point lead over their opponents at the water break – 0-6 to 0-1.

Whatever was said at the water break amongst the Spink players brought them to life as they scored two points is a row via Paul Simms and Sean Downey to reduce the deficit to three points.

Spink dominated the entirety of the second quarter as Paul Simms kicked three valuable points to reduce Graiguecullen’s lead to a single point at half time – 0-7 to 0-6.

Padraig Murphy and Paul Simms traded points in the opening stages of the second half before substitute Mark Doogue edged Graiguecullen further clear.

Padraig Murphy then converted a free but the sides were soon level when Paul Simms, Mark Kehoe and Michael Downey all pointed before the second water break – 0-10 to 0-10.

Michael Downey soon pointed after the interval to give Spink the lead for the first time in the game.

The sides then traded points through Simms and Murphy before the game saw the first goal of the game.

Graiguecullen pressed for a goal of their own but they could not break down Spink defensive setup.

Michael Downey and Paul Simms then rounded off a terrific comeback with a point each to see Spink clinch the Junior ‘B’ title. 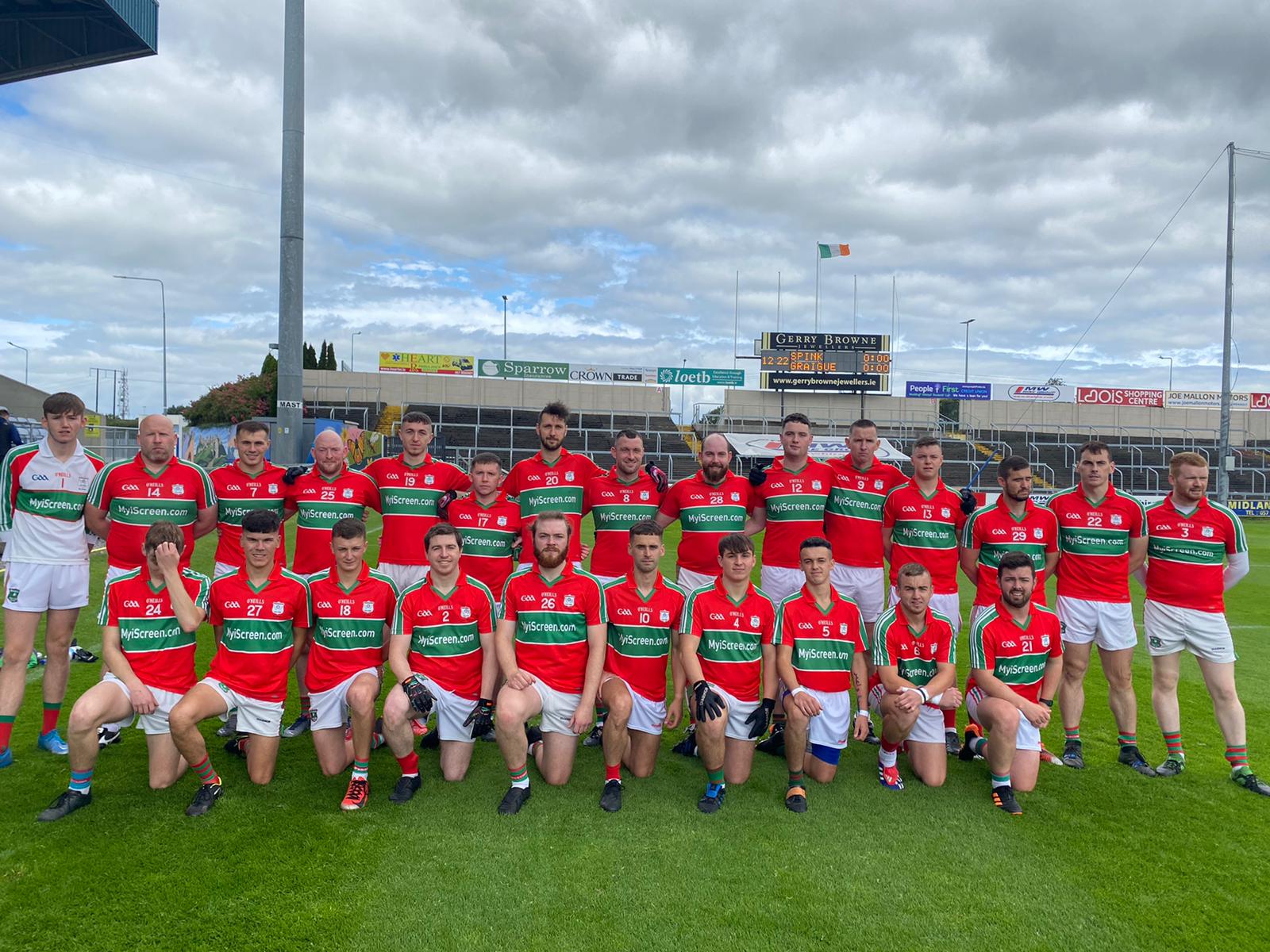 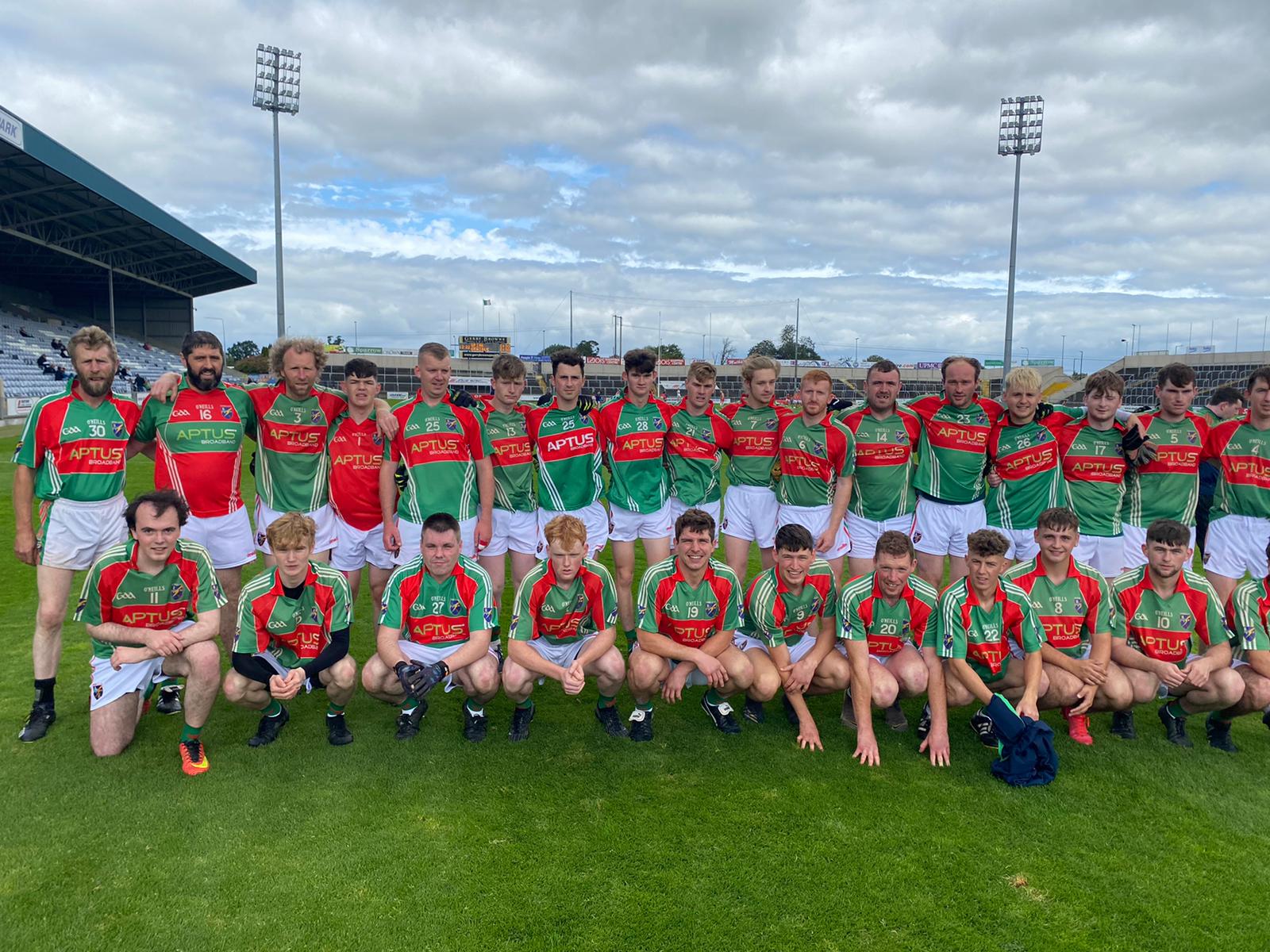