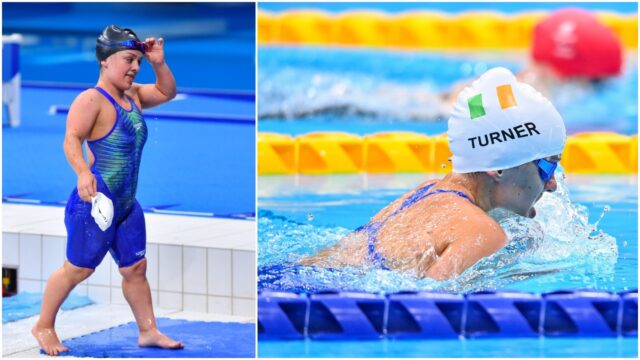 Nicole Turner finished in seventh place in her second Paralympic final of the 2020 Tokyo games.

The Portarlington swimmer’s time of 1.41.62 was slightly slower than what she had managed in the heats.

But it was still almost ten seconds quicker than when she last competed in this event in Rio in 2016.

Nicole qualified for the final following a fantastic performance in her heat earlier in the morning – swimming a personal best of 1.40.82.

This was the second final for Turner who took part in the S6 50m Freestyle on Wednesday – finishing in eighth place.

After this race, Nicole will go on to compete in one further event.

Portlaoise’s Gary O’Reilly, who is a hand-cyclist, is set to be in action next week.